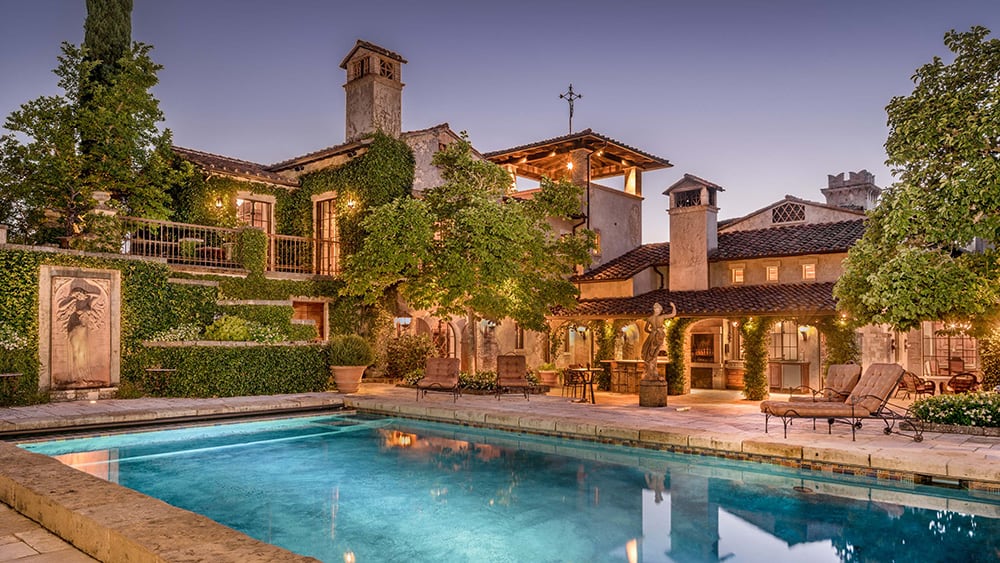 Simply dubbed as “Villa Montana”, this lavish house is a beautiful Tuscan-style villa nestled in California’s wine country, the Napa Valley. Football legend Joe Montana is the lucky owner of this astonishing property, but he recently listed it for sale at a cool $28.9 million.

The first time he listed it for sale was back in 2009, when he asked a whooping $49 million. A second try had an asking price of $35 million in 2012, but he kept it at the request of his kids. Montana and his wife Jennifer have relocated to San Francisco ever since, their kids are setting off on their own paths, so their Napa estate is back on the market again on a more decent price. But what do you get for that?

Well, the main house is a 9,700 square feet Italian styled villa, with three bedrooms and a guesthouse or artist studio. There’s also an equestrian center and a caretakers’ cottage and let’s not forget about that 3,500 bottle wine cellar. A second cellar holds the bottles of olive oil gathered from the estate’s olive trees. 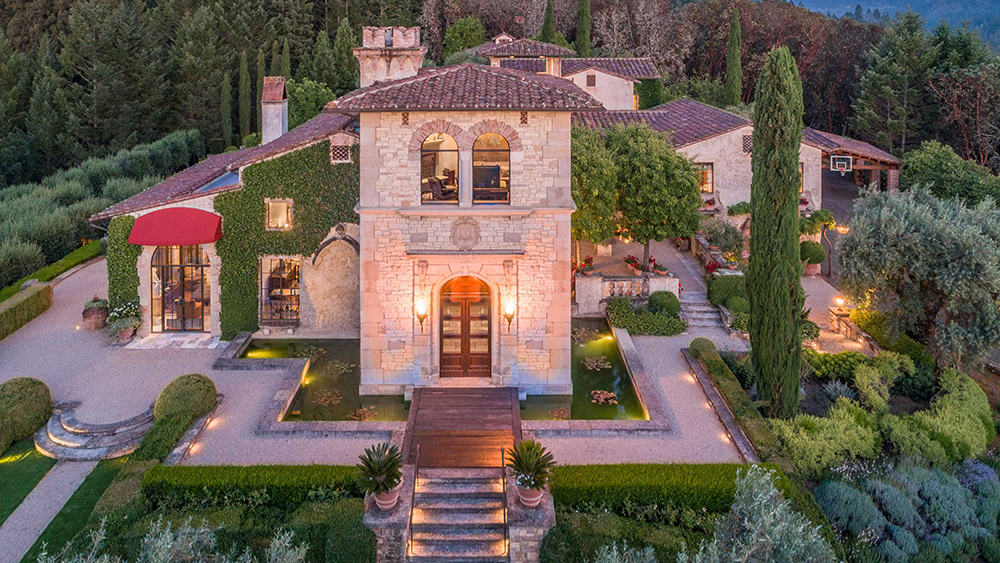 The property is only 15 minute driving away from the whimsical town of Calistoga, deep in the Napa Valley, and took five years to design and build, with inspiration drawn from the couple’s travels to France and Italy. The interior thus boasts with Italian marble flooring, sinks and fireplaces, a Parisian marble tub, a 17th century church altar surround.

Outside, after passing the 16th century iron gates and the bridge over a moat, you’re welcomed by two Tuscan style turreted towers which allow for 360 degree sights of the Napa countryside around and the impressive Mount St. Helena in the distance. Outdoor living is at its best here, with a large swimming pool, basketball / tennis court, bocce-ball terrace and a skeet shooting range.

The outdoor kitchen is at least impressive with its Tuscan grill and the professional pizza oven. Ready to live like a football icon? 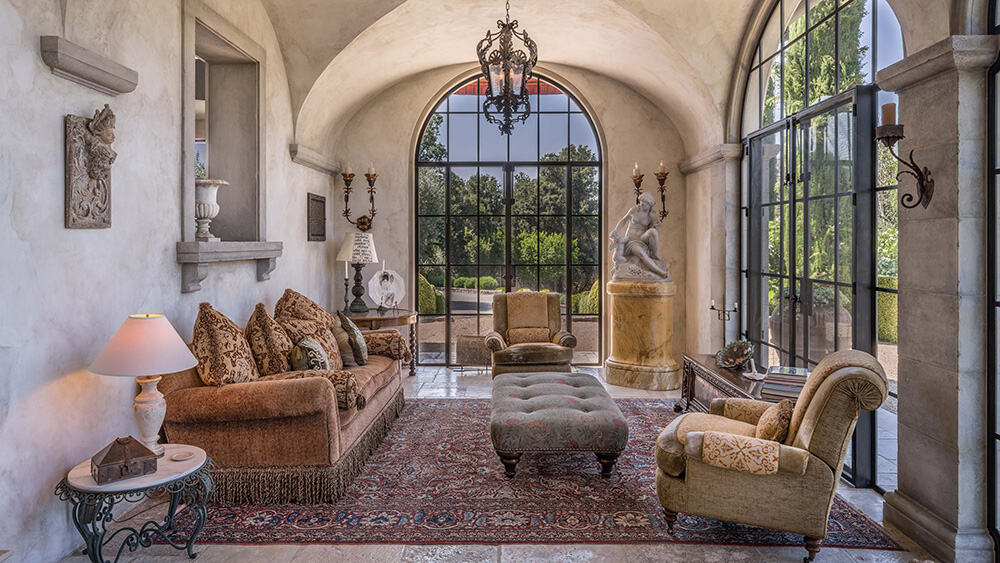 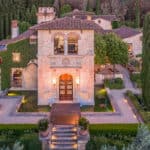 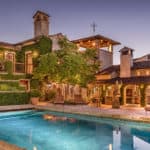 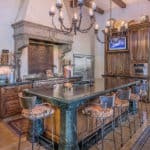 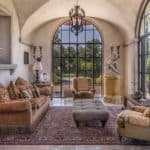 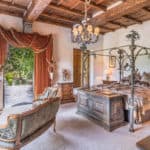