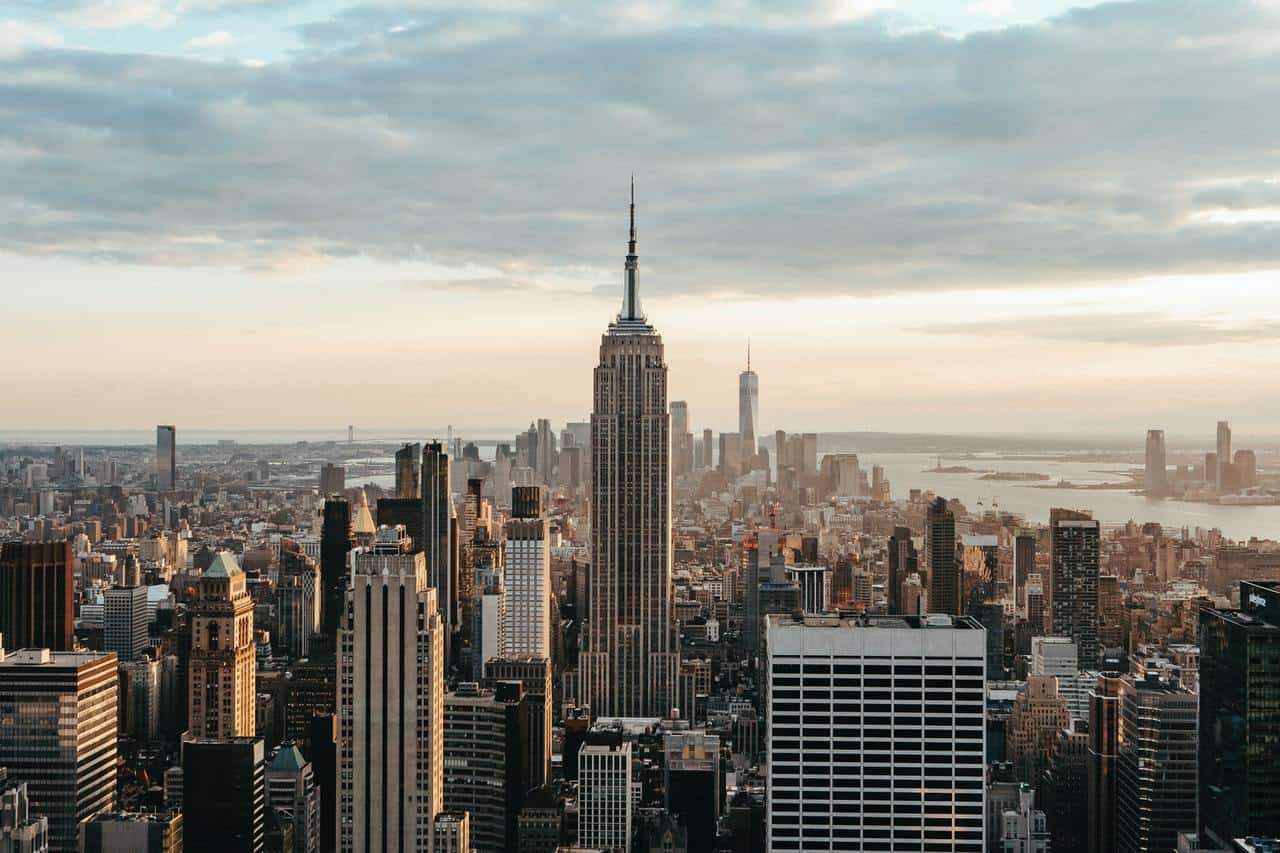 The modeling world is very special and intriguing to many and there is so much mystery behind how it works exactly. Unless we are in the industry, I guess we will continue to wander, but we can always research the available information they allow us to have access to. For sure it feels like a secret society that only a few privileged can enter.

Along with Paris and Milan, New York is one of the top cities that welcomes most of those famous fashion models we admire in fashion magazines and strut on the runways at fashion shows. Many young girls move to New York City with hopes of being discovered by some recruiter or agency and become the next new face that appears on billboards. It is a hard industry to get into, and it is fiercely competitive. 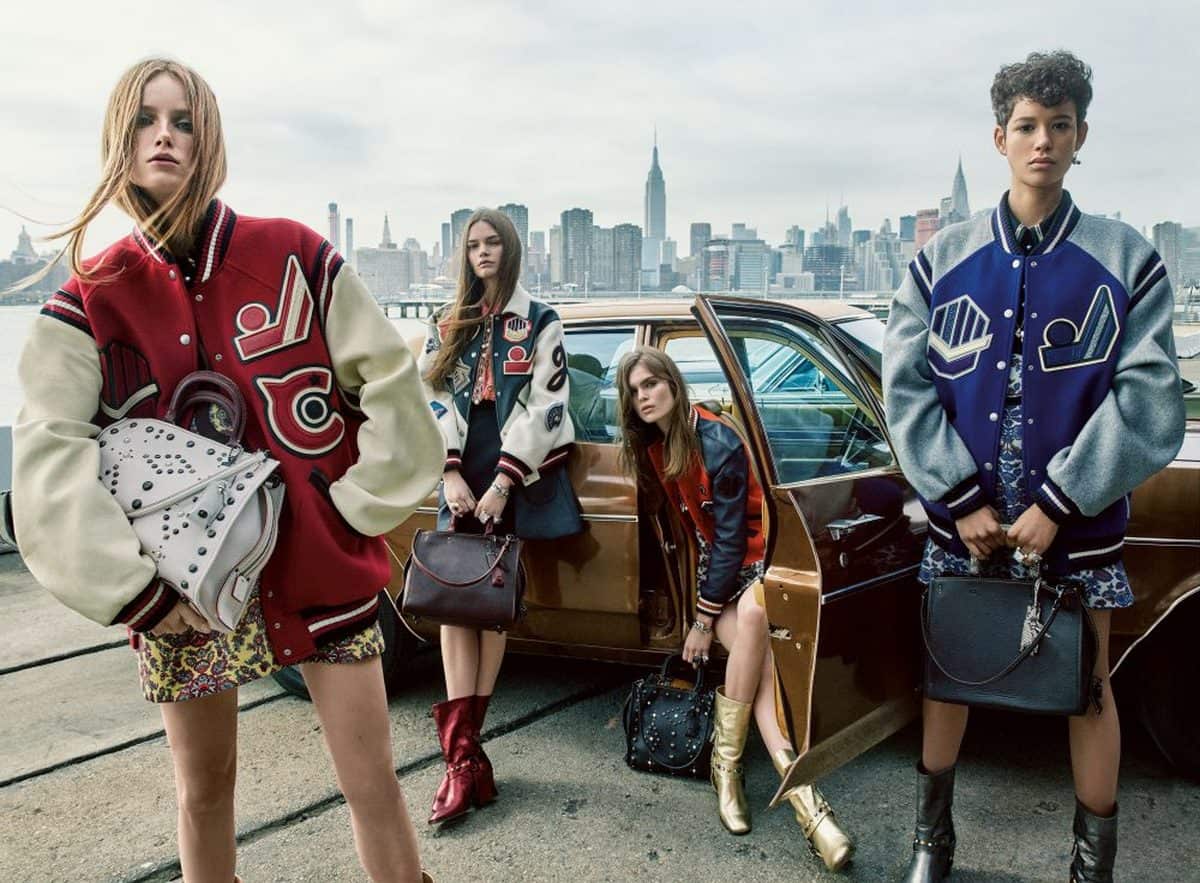 For aspiring models, keep in mind that it is also a very short career, as most models are working mostly from 18-26 years, and their size requirements are very strict. That is only one aspect of a model’s life, and it is not quite as glamorous as some may think. Nonetheless, it is a captivating world that still attracts many young women (mostly)!

A modeling agency is a go-between for models and potential clients. They have agents just like any employment agency, but they only cater to the fashion industry, and they charge both models and the clients a commission. Most have their own standards, although there are many similarities between them.

We have compiled a list of the 10 best modeling agencies in NYC at the moment. So for those of you who are curious about this fascinating world, stayed tuned. 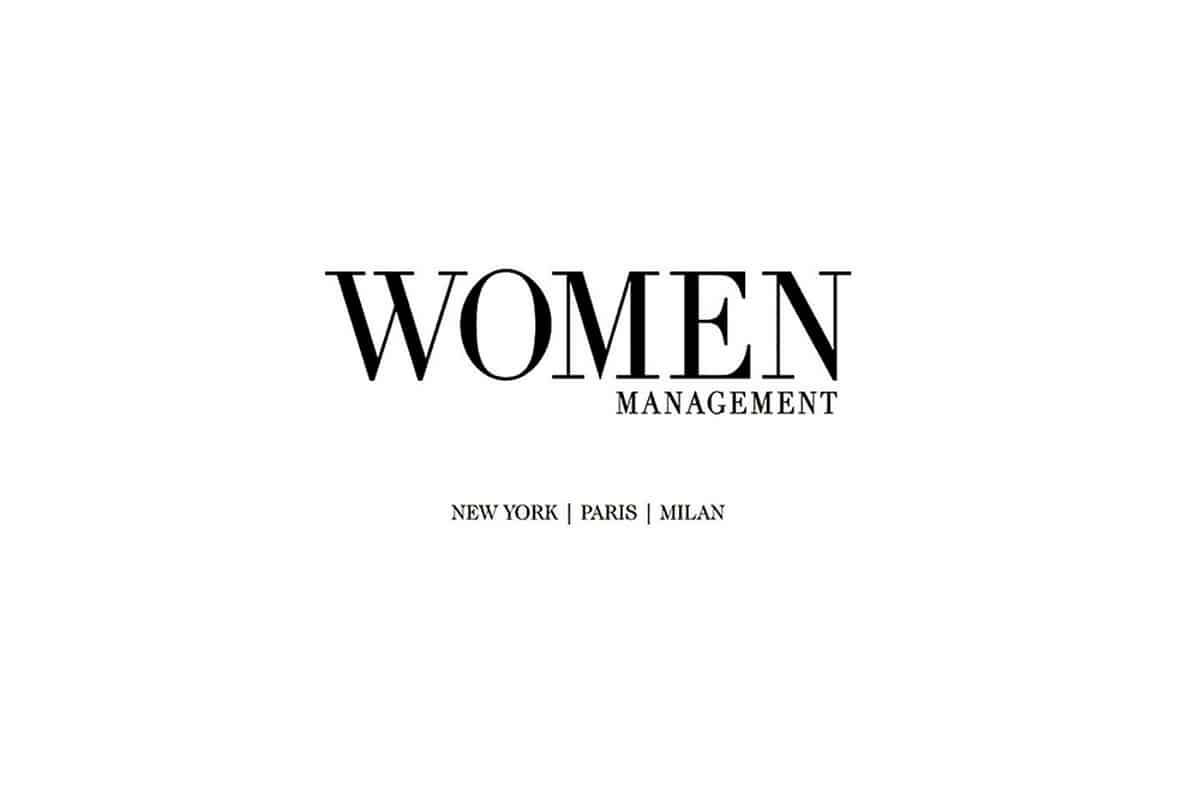 A top modeling agency based in New York, Women Management was founded in 1988. They cater to talented beautiful women from around the world. They encourage ethnic minorities to submit their applications online, as they are one of the most diverse agencies around and embrace non-traditional beauty. 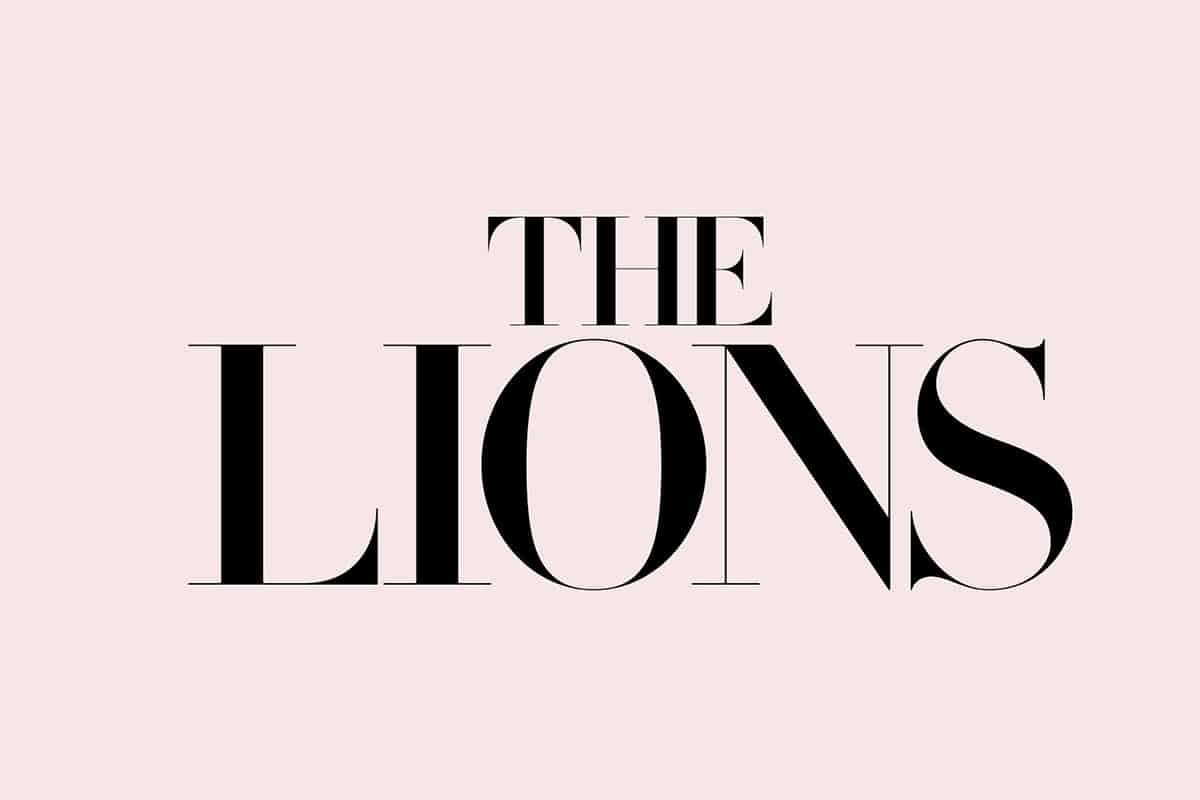 This boutique modeling agency was started by a few models that have been in the industry for a while and know the business inside out.

According to them, the agency devotes itself to “building powerful personal brands’, and they try to build up their clients to be the best they can be. Having been clients to other agencies in the past inspired them to learn from that and improve conditions for the newcomers. 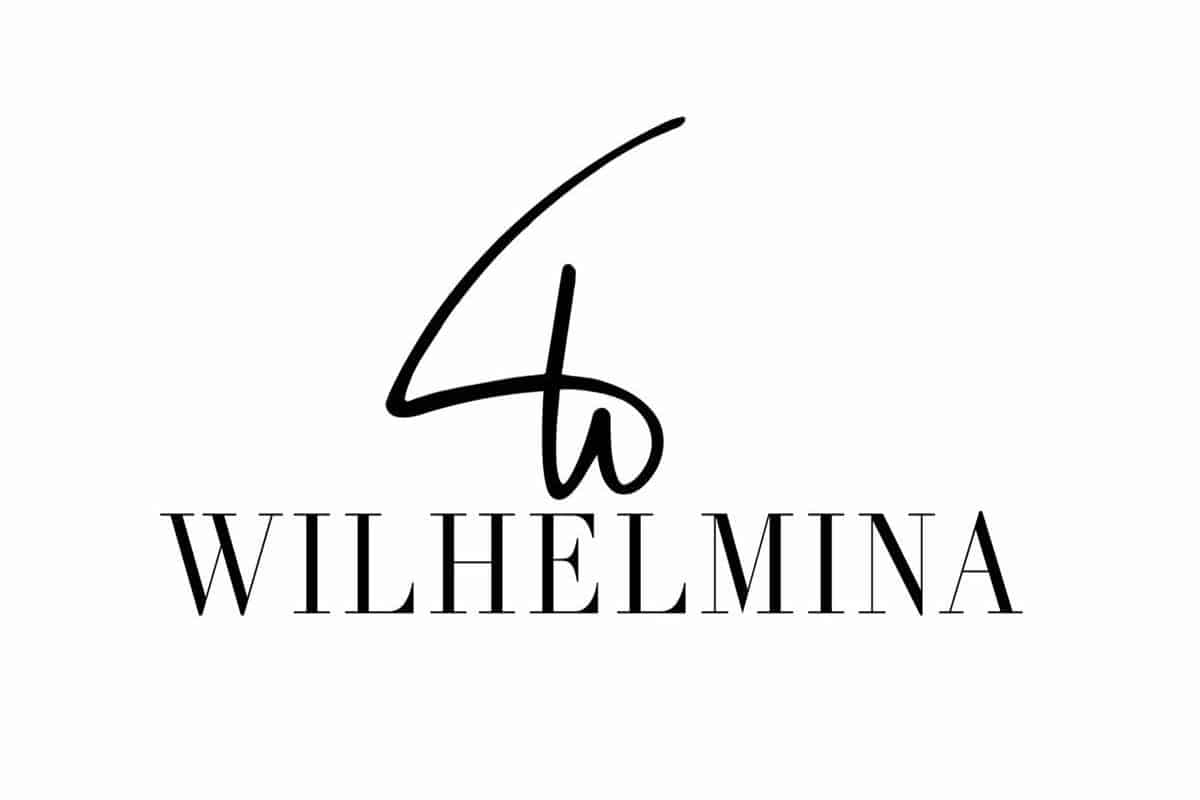 Wilhemina Cooper founded the original Wilhemina Models in 1967 in NYC. Since then, the company has been through quite a few changes.

In 1989, after Wilhemina’s death and a failed merger with Elite and Ford, the company was sold to New Century and changed its name to Wilhemina International. Now, it represents athletes as well, actors and singers. Headquartered in New York, it does have offices in Miami and Los Angeles. 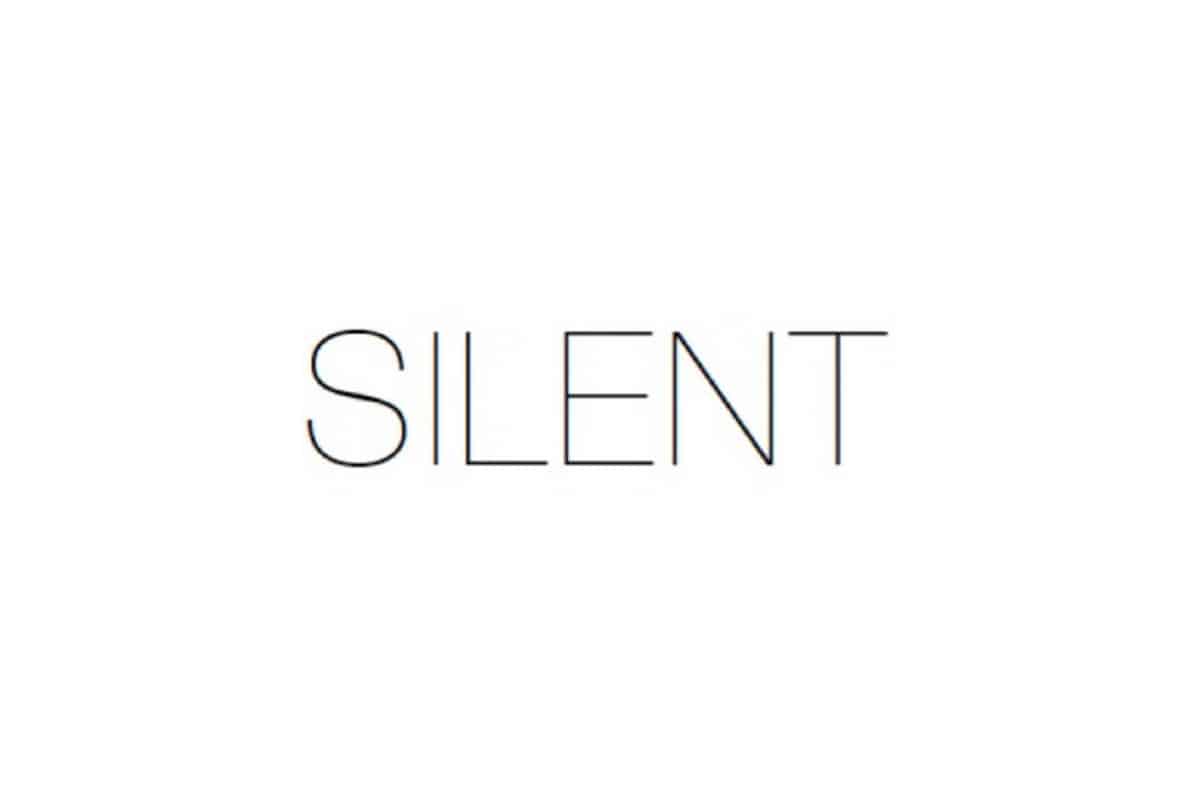 Silent Models (or now Official Models NY) is one of the only modeling agencies in New York that we will look at that scout women only. Since the “Me Too” movement, there have been some changes modeling agencies have seen, but they still have a long way to go.

So not very “silent”, as the name might induce you in error, it is an all-women agency that caters to all women, regardless of ethnicity and nationality. A small step in the right direction, the future will tell how big a difference they will make. 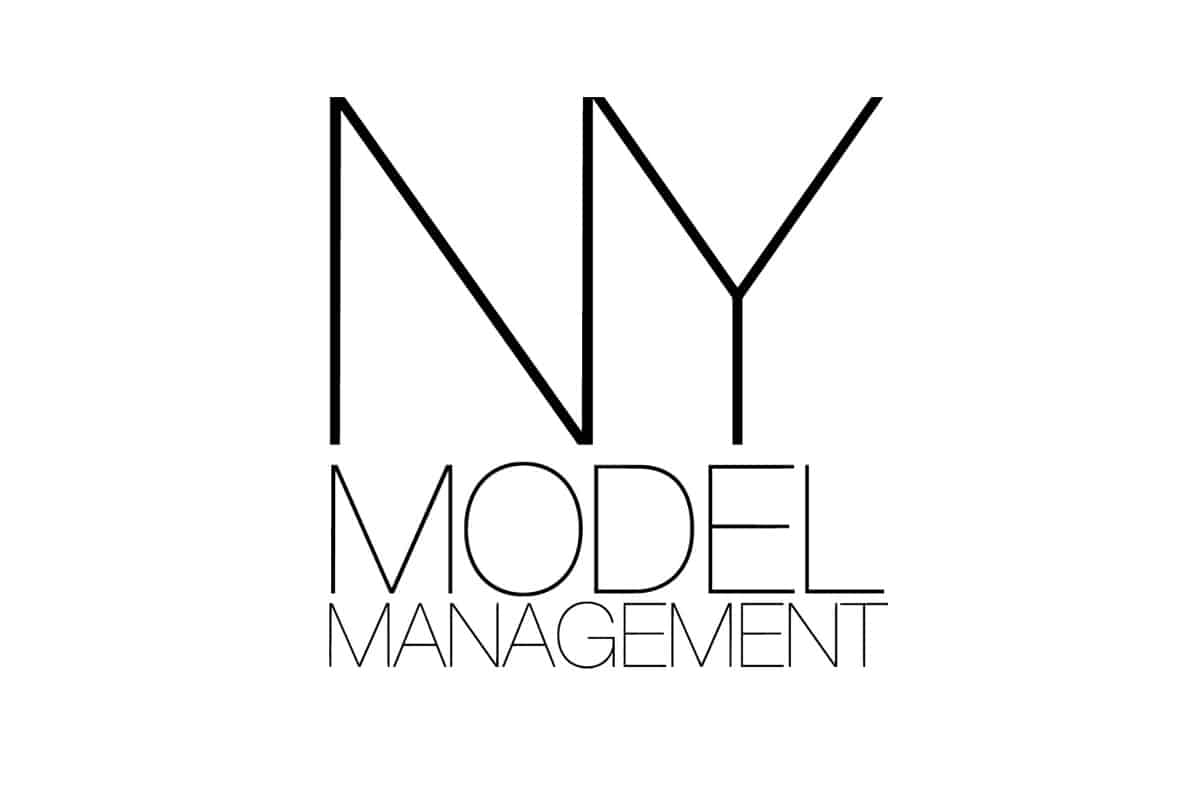 This Soho-based modeling agency is fairly new to the scene, but the former model Marion Smith opened this agency in hopes to make a difference. Her years of working at the Ford modeling agency have shown her the ropes, and she brought her experience with her.

She succeeded in landing shoots with global magazines such as Vogue and Marie Claire, among many others. She’s done pretty well for herself as a newbie. 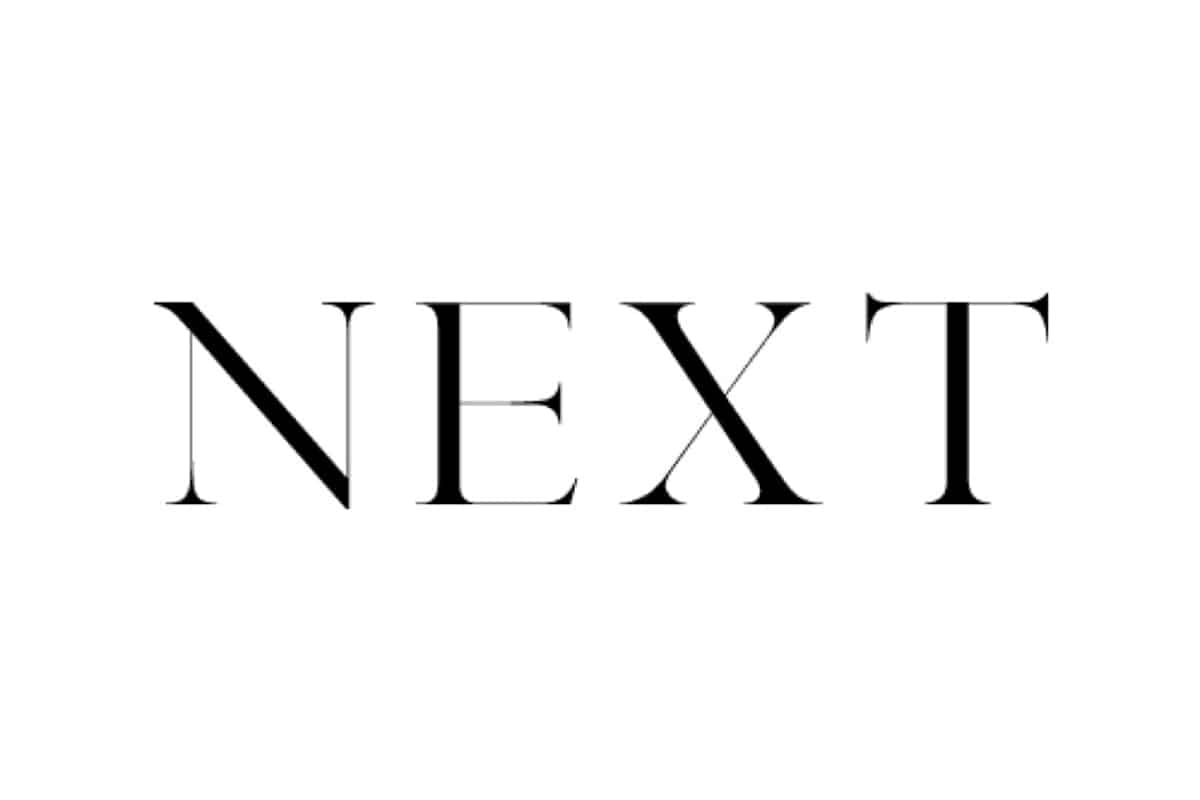 They started in the industry in 1989 by the name of NEXT Models, but they have undergone some restructuring and expansion since. In the last few years they branched out to digital influencers, so you can say that they are the first to move with the times.

They are very focused on branding, and besides models, they also represent actors and musicians. They are one of the leaders in the fashion management industry. 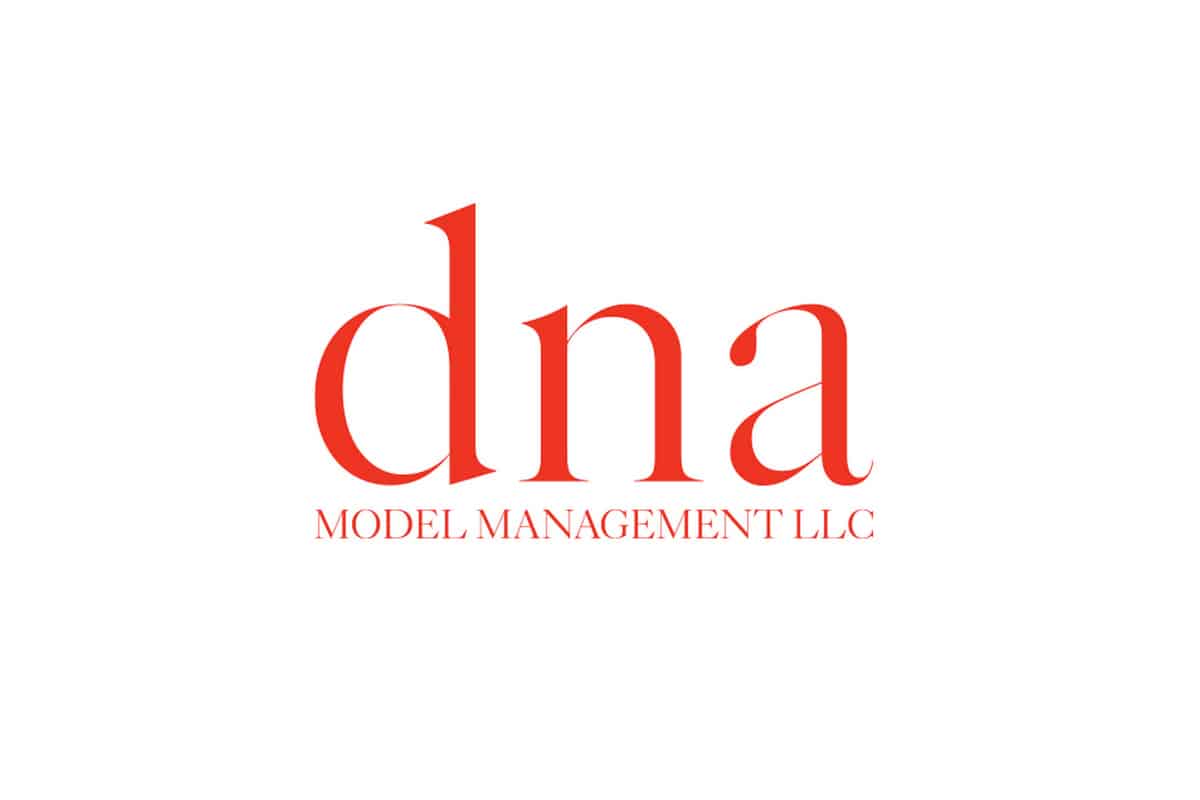 Started in 1995, it is considered relatively new, but it is ranked one of the top modeling agencies in New York. They are another agency that signs actors and celebrities, which might be what brought them their popularity.

They strive by encouraging their models to be advocates for different issues all women face, and their charity work makes them innovators in this industry. They are more humane and see the models as people, not just as pretty faces. 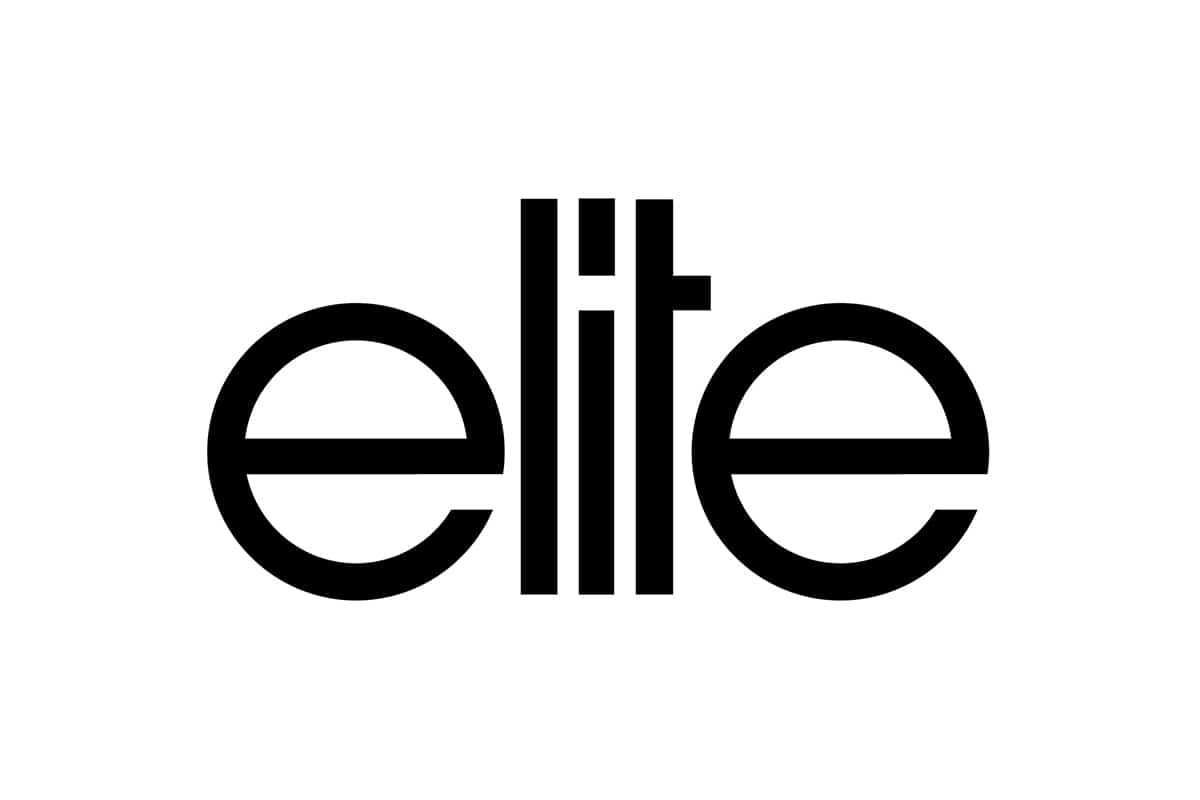 Elite Management is one of the leaders in the industry, and they have been holding their rank for decades. It originally started in 1972 in Paris but opened in New York in 1977.

In the eighties, snagging top models was a constant war within modeling agencies, but they have come a long way since then. Now they are a lot more inclusive as well, and they are the first agency to have signed up a transgender person into their roster. 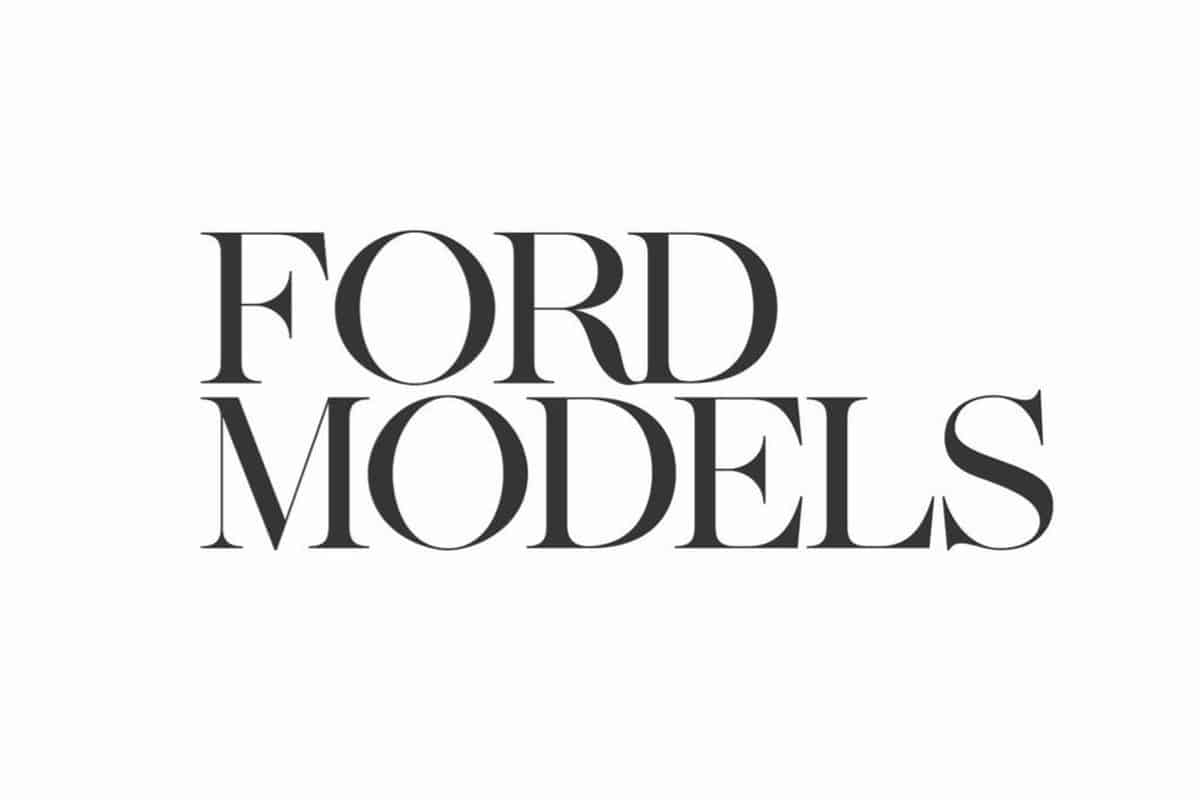 Even people that are not really into fashion have heard of Ford Models. They have been around since 1946 when Eileen Ford started this business out of their home. They are definitely the leaders in the fashion world, and for a while, they monopolized this aspect of the industry. But, like everything in the world, things change, and they adapted very well to this new way of doing things.

They have expanded to branding and publication content, and represent all branches in the fashion and beauty industry. World-famous Christie Brinkley and supermodel Christy Turlington are just a few of the names they have represented. 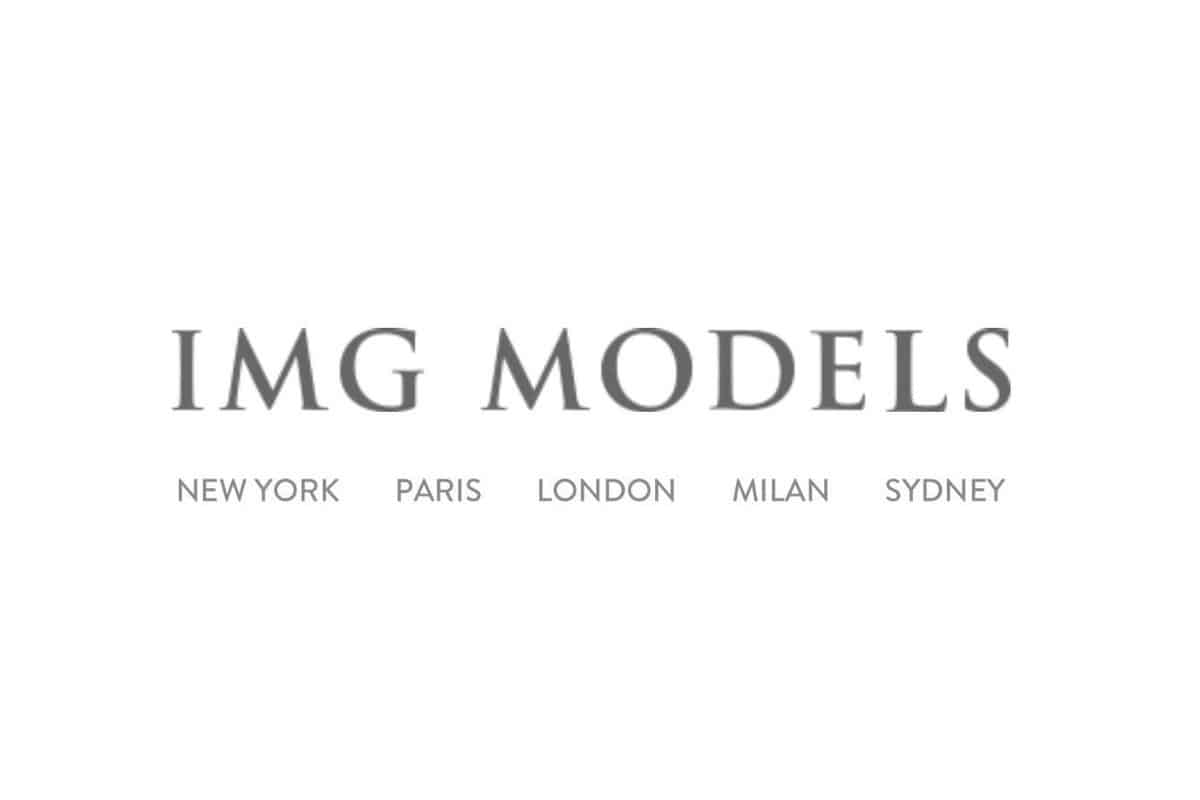 IMG first started out in 1960 in Columbus Ohio, and it was an agency that represented athletes, not models. It is only in 2002 that they actually expanded to the modeling side, so although one of the newest agencies in the business, they have quickly risen to the top.

They also have a mentorship program and a Fashion camp, which sets them apart from others in the business. This allows young girls to receive guidance and it teaches them the ropes in a very competitive industry. We hope you appreciated this virtual tour of a small facet of the fascinating world of modeling. 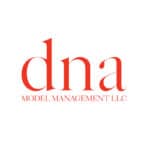 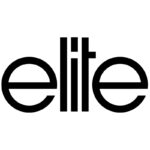 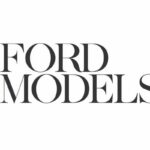 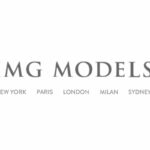 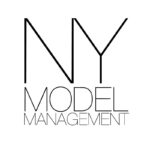 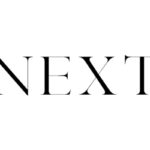 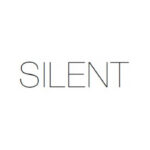 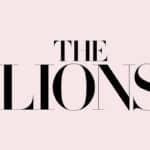 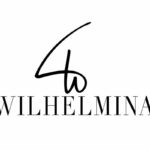 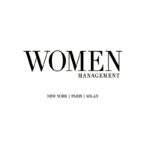 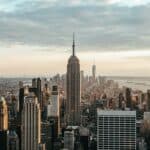 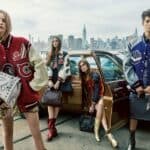 Tags:
Previous Article
20 Best Modern Sofas and Couches You Can Buy in 2022
Next Article
Ditching the Week-Long Vacation: 5 Extended-Travel-Friendly Locations for the Travel Enthusiast