These are the 10 Richest Authors of All Time

In a world where Hollywood A-listers get most of the credit for the roles they play in the film adaptations of famous books, the authors of the books are usually out of the spotlights. Often overlooked, authors somehow live in a separate world of their own. But that doesn’t mean that they haven’t amassed huge wealth for writing bestsellers who turn out to become big screen blockbusters.

Some of the most popular authors in the world today are worth more than a billion dollars, so that alone can tell you they’re not doing bad at all. Sure, it’s years and years of hard work to rise as an author and sell millions of books worldwide, but when you get there, you’re paid off with a lofty tip.

Curiosity pushed us, so we did a little bit of research to find out more about the most famous authors and their net worth. These are the 10 richest authors of all time, with their updated net worth for 2019: 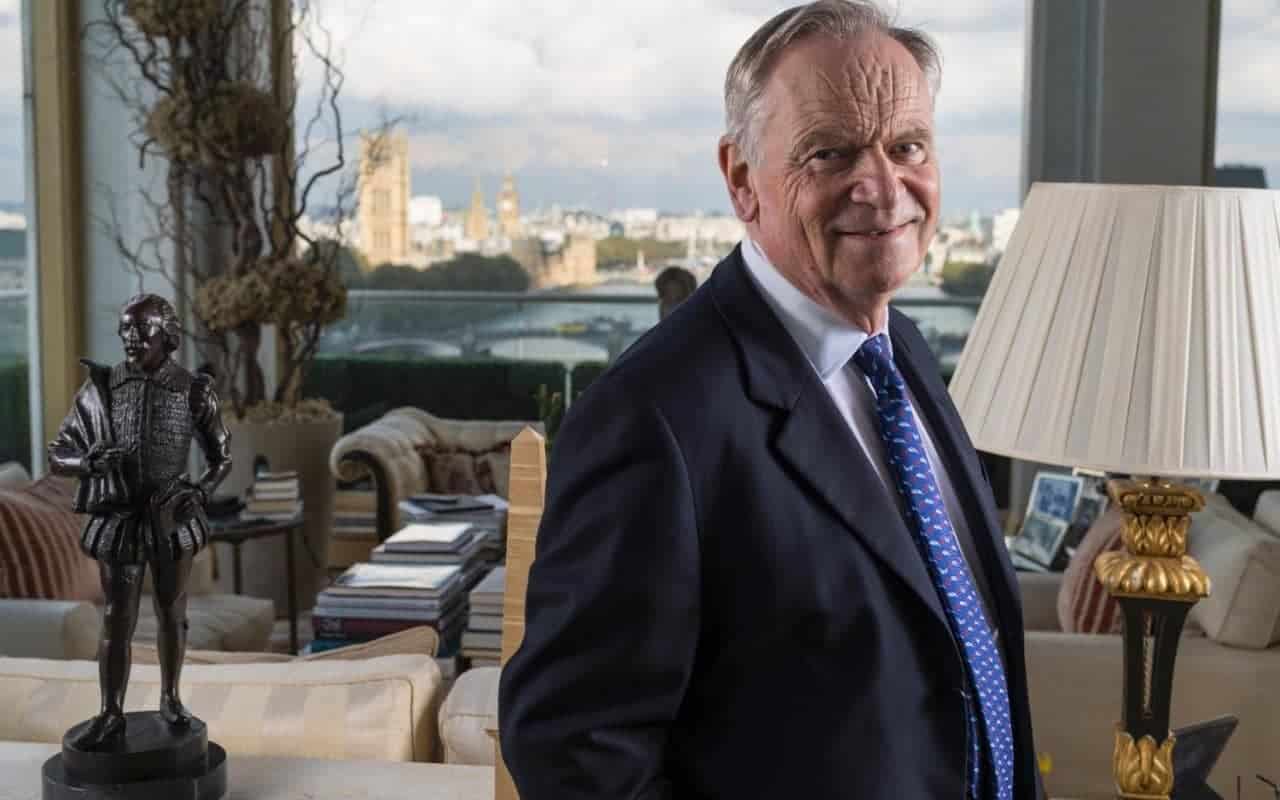 A former politician, the English novelist Jeffrey Archer gave up politics after being a Member of the Parliament and reoriented his career towards writing. He became one of the most sold authors in the world, selling over 330 million copies of his best selling novels worldwide.

Until today, Jeffrey Archer amassed a net worth of around $195 million, which is quite a good fortune from writing novels. 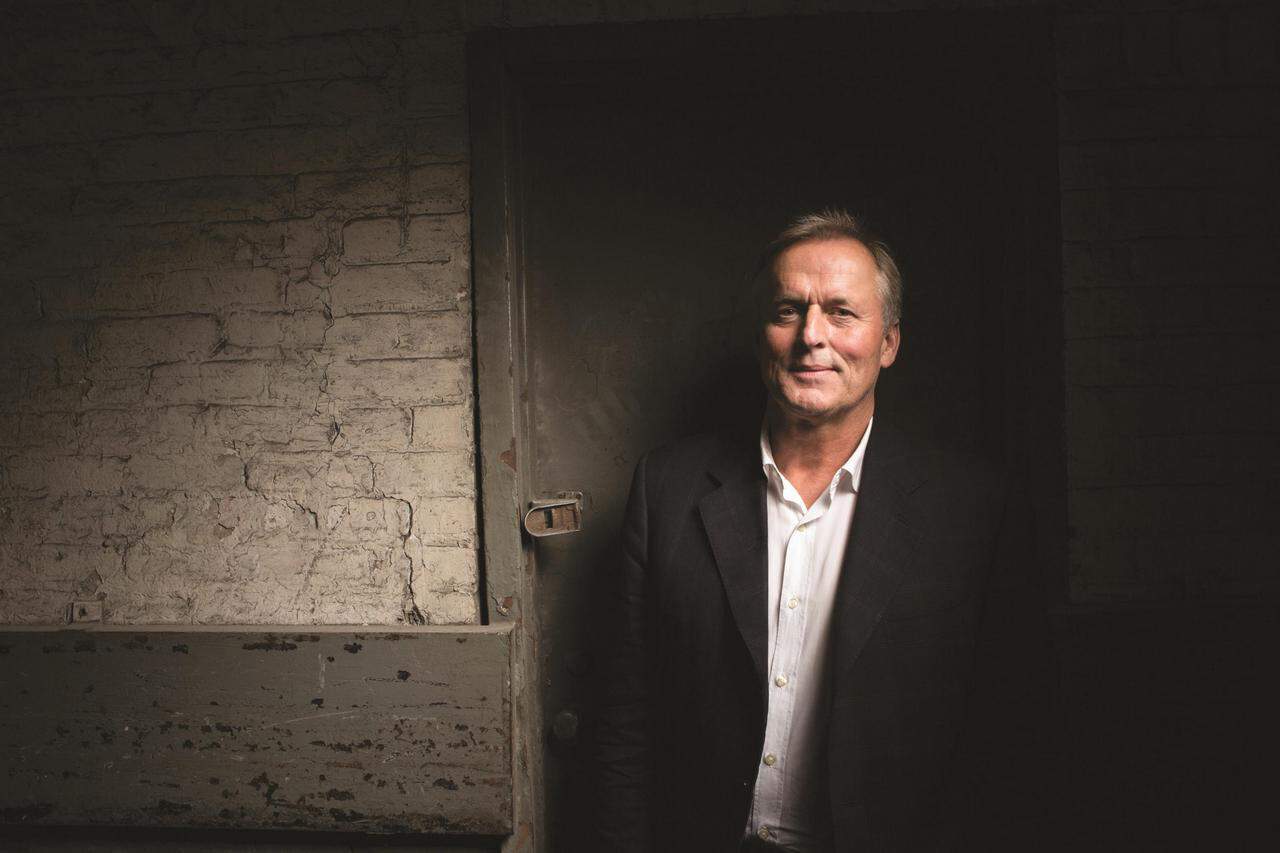 The famed American writer John Grisham, well known all over the world for his stunning legal thrillers, published worldwide and translated in 42 languages. If that leaves you wondering, you should know that before becoming an author, he served as an attorney on the House of Representatives for Mississippi.

John Grisham’s net worth has reached a good $220 million in 2019 and if you’ve read his novels, you know he’s not stopping there yet.

Born in rural England, with a love for books and a great talent in pointing out the obvious, Nigel Blackwell is a co-writer for several New York Times bestsellers, alongside Diane Capri.

After Blackwell Publishing was sold back in 2006 for 572 million euros, Nigel Blackwell got a big portion of that. Nowadays, his net worth floats around the sum of $292.5 million. 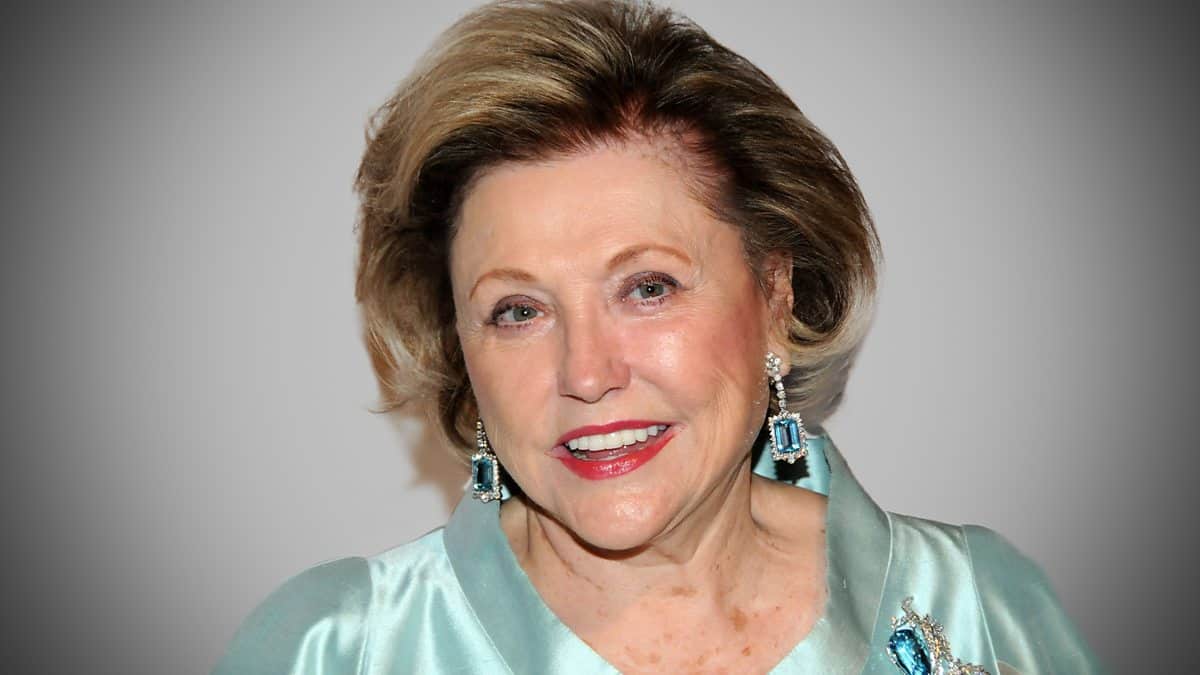 With more than 80 million copies sold in 90 countries, English novelist Barbara Taylor Bradford has reached the dream of any writer, becoming a best-selling author. What’s more, Queen Elizabeth II has awarded her OBE for the ways she has contributed to literature.

With best-selling novels like A Woman of Substance, the first part of a seven book saga published in 1979, that have stood the test of time, it’s no wonder that Barbara’s fame and net worth have increased so much. Her net worth this year is estimated to be somewhere around $300 million. 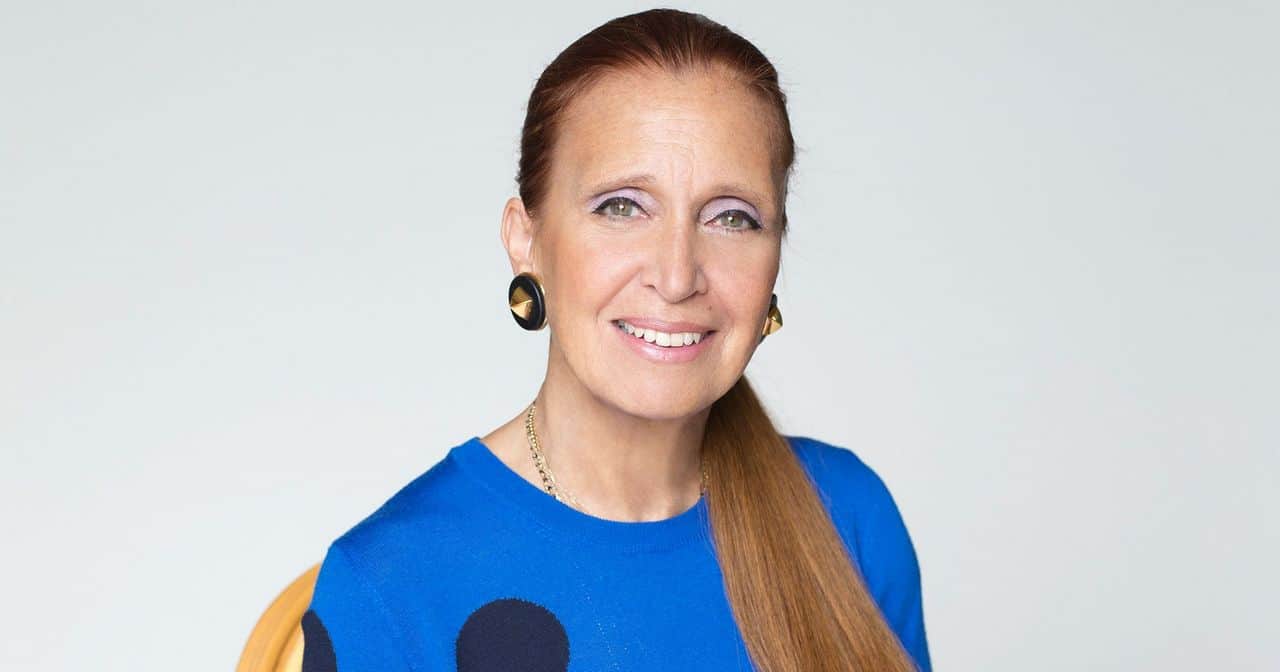 Her net worth rises somewhere around $310 million so far. 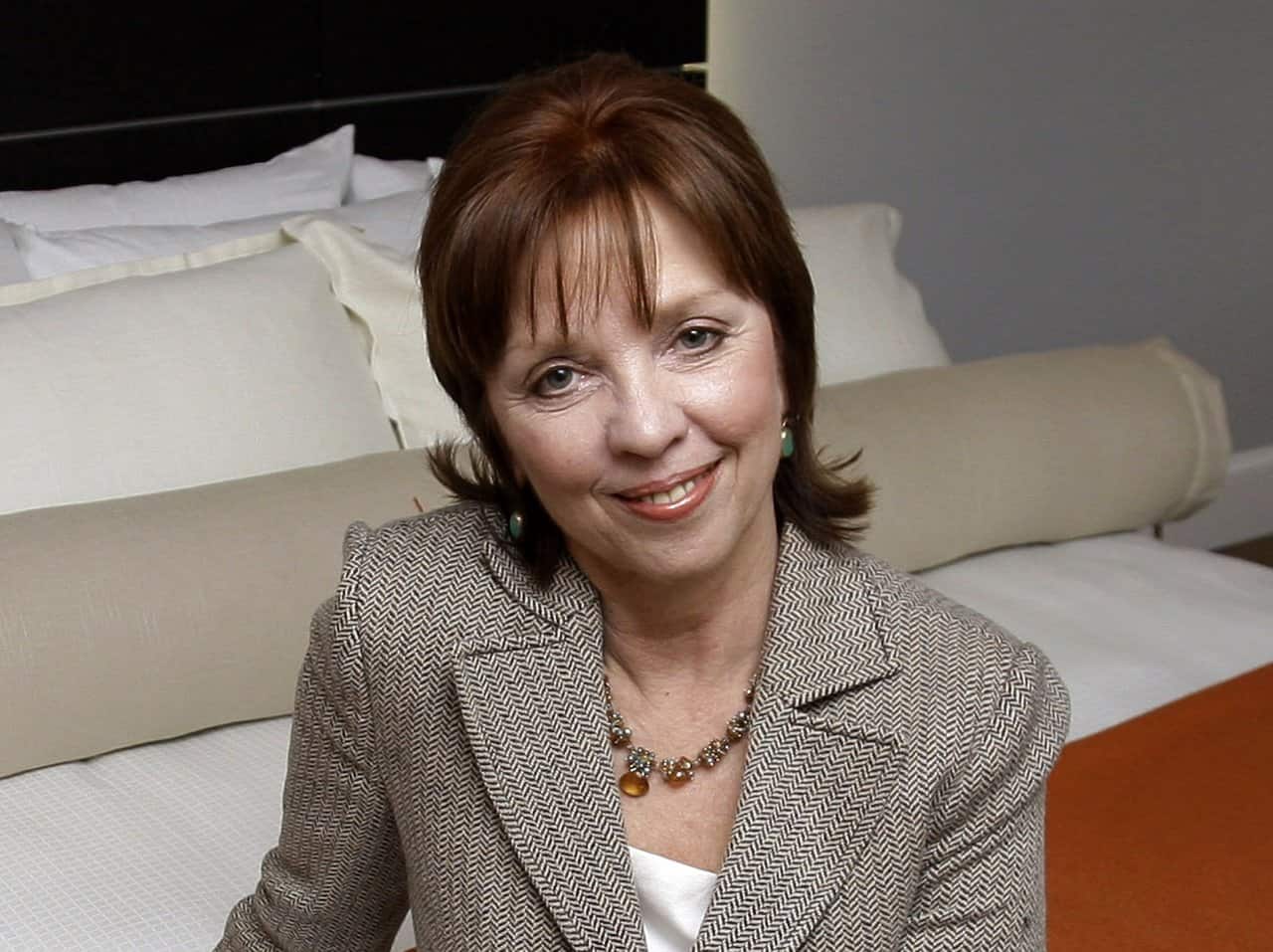 Nora Roberts is known for her romance novels. Since she took on writing in the late 70s, scoring high with her 1985 bestseller Playing the Odds, she’s written over 200 novels. Today, she’s the fifth richest author in the world, with a wealth of no less than $390 million. 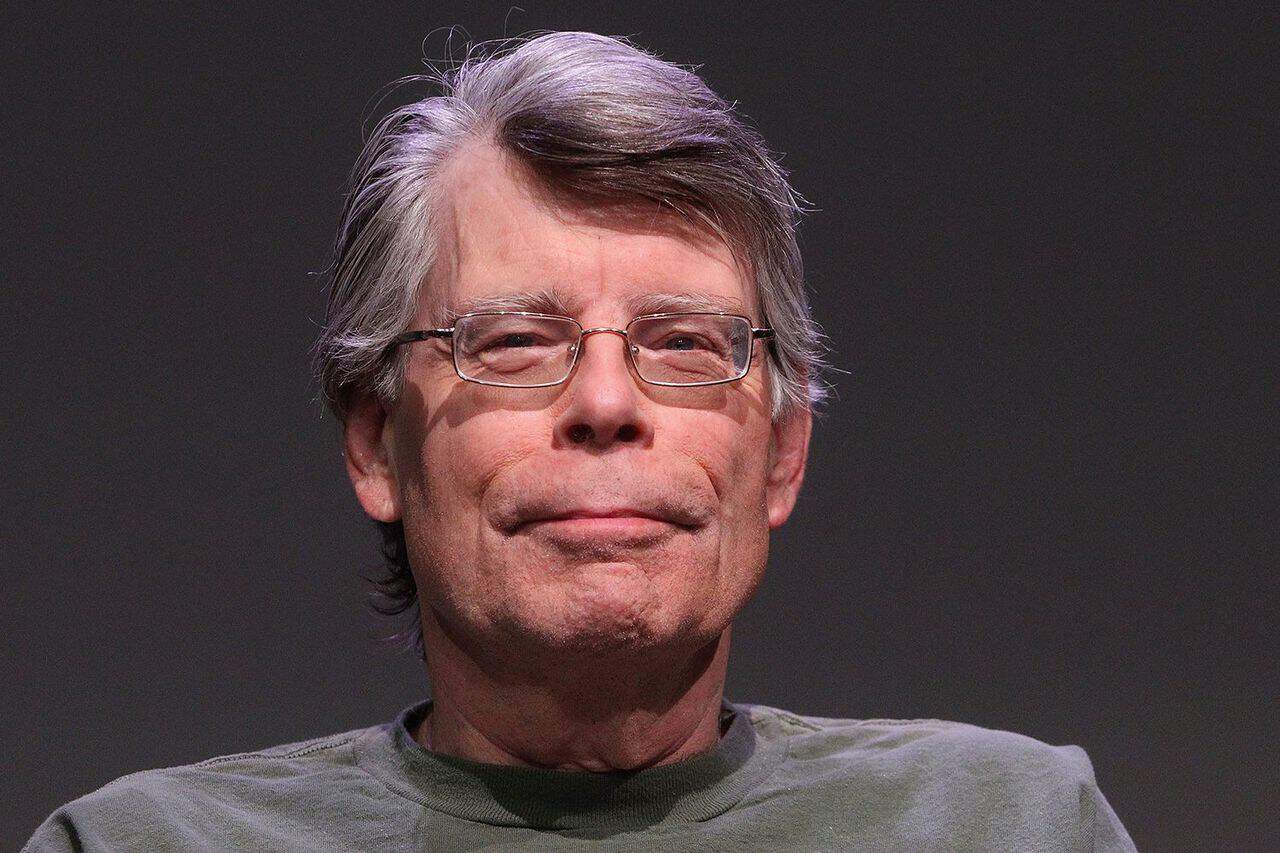 One of the most popular authors in the world, especially when it comes to horror, supernatural fiction, fantasy and suspense, Stephen King has reached success with books like The Shining or IT, which have further been adapted for the screen.

His 58 novels have sold more than 350 million copies worldwide, amassing a huge following from his fans worldwide, and a net worth that is estimated at $400 million in 2019. 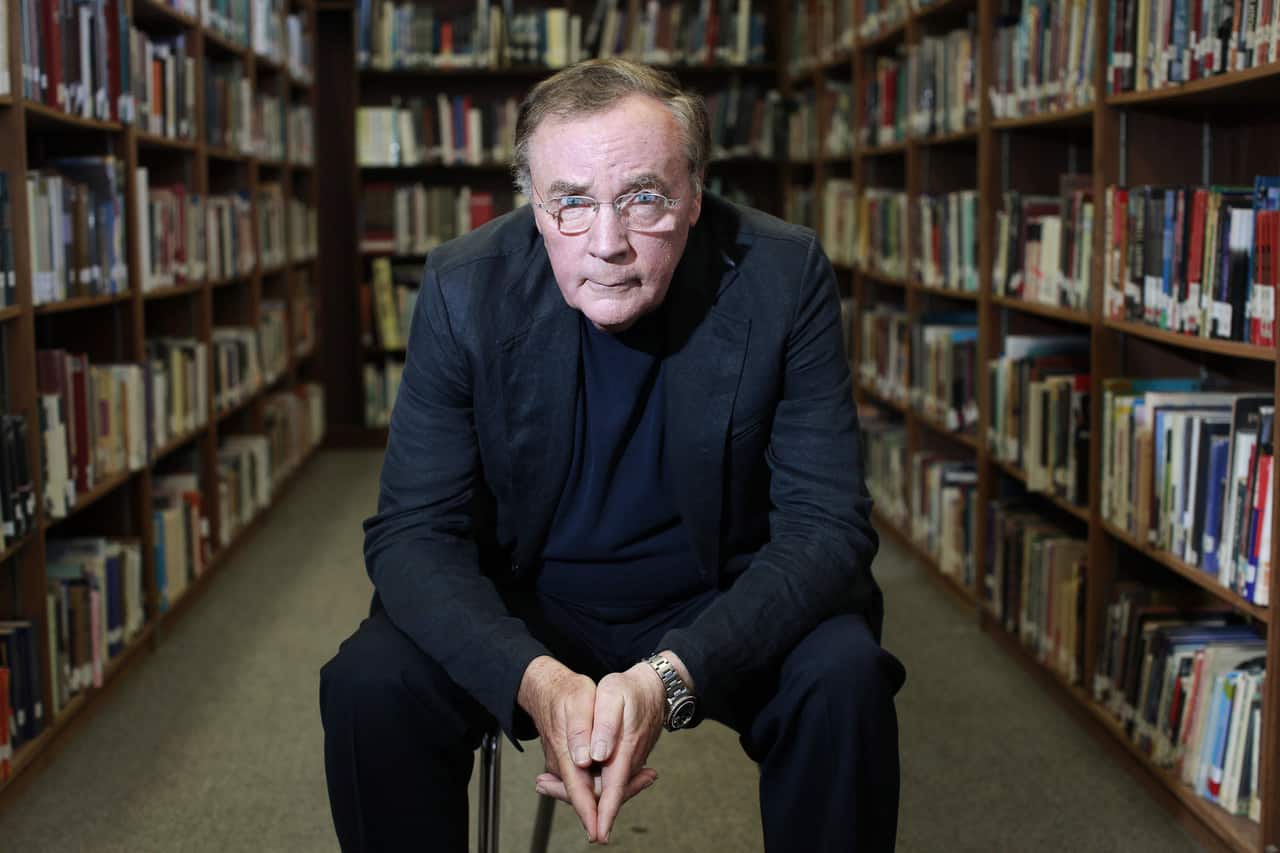 Well known for his thriller novels, of which he’s sold over 300 million copies all over the world, the American author James Patterson holds the record, a Guinness World Record in fact, for the most New York Times bestsellers by a single author.

His novels make for one in 17 of all hardcover novels ever sold in the United States. With such a huge success, it shouldn’t be any wonder as to how his net worth got where it is today. He’s amassed a whooping $560 million, thus becoming the third richest author in the world. 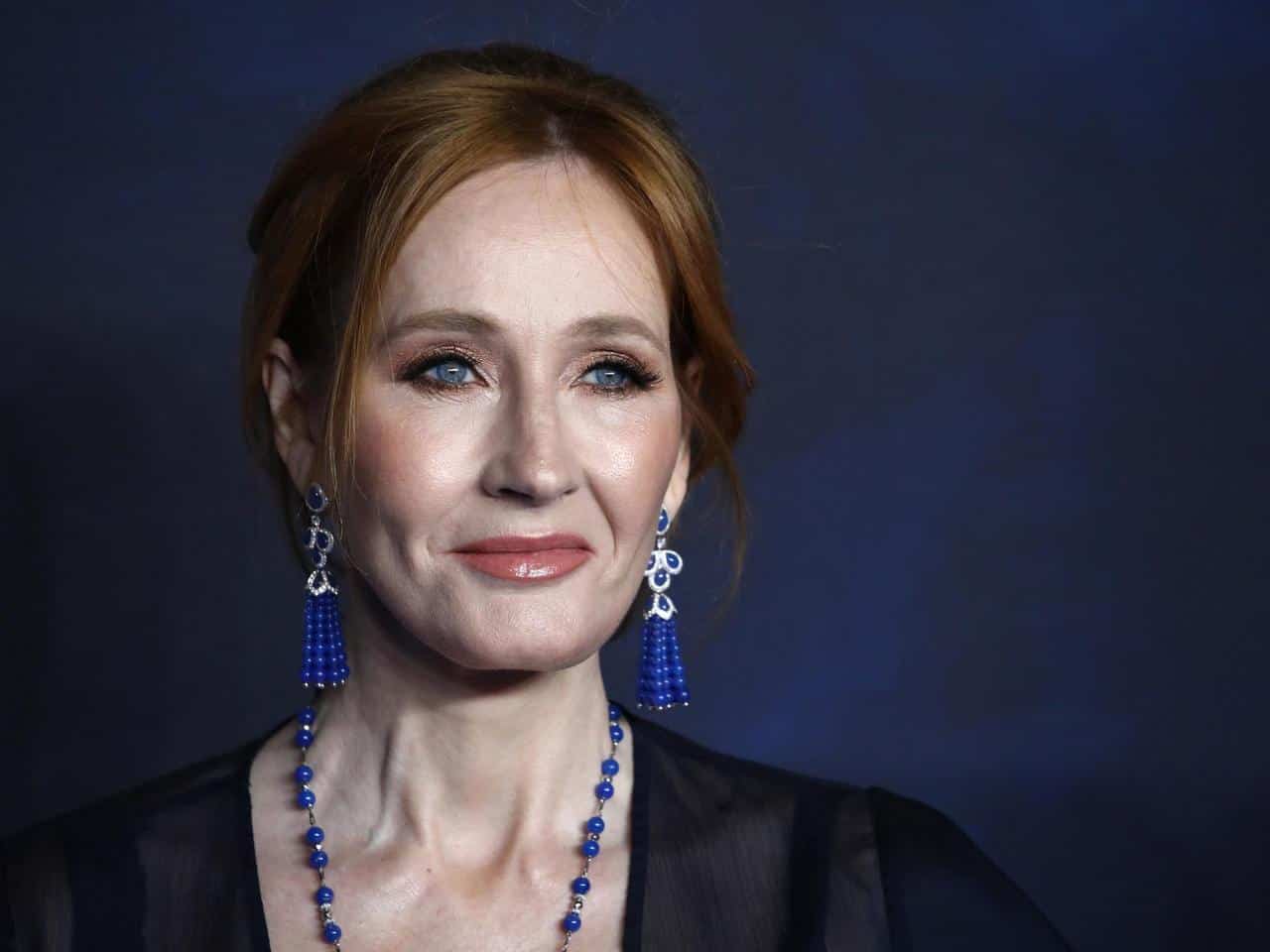 British author J.K. Rowling, Joanne Kathleen Rowling, is the world famous creator of the highly successful Harry Potter book series, which has gathered such a following that the Harry Potter franchise has also become the highest-grossing film series of all time.

With multiple awards won and more than 500 million copies sold worldwide, the Harry Potter series has become the best-selling book series in history.

It should then come as no surprise that J.K. Rowling’s net worth has hit the mark of $1 billion. 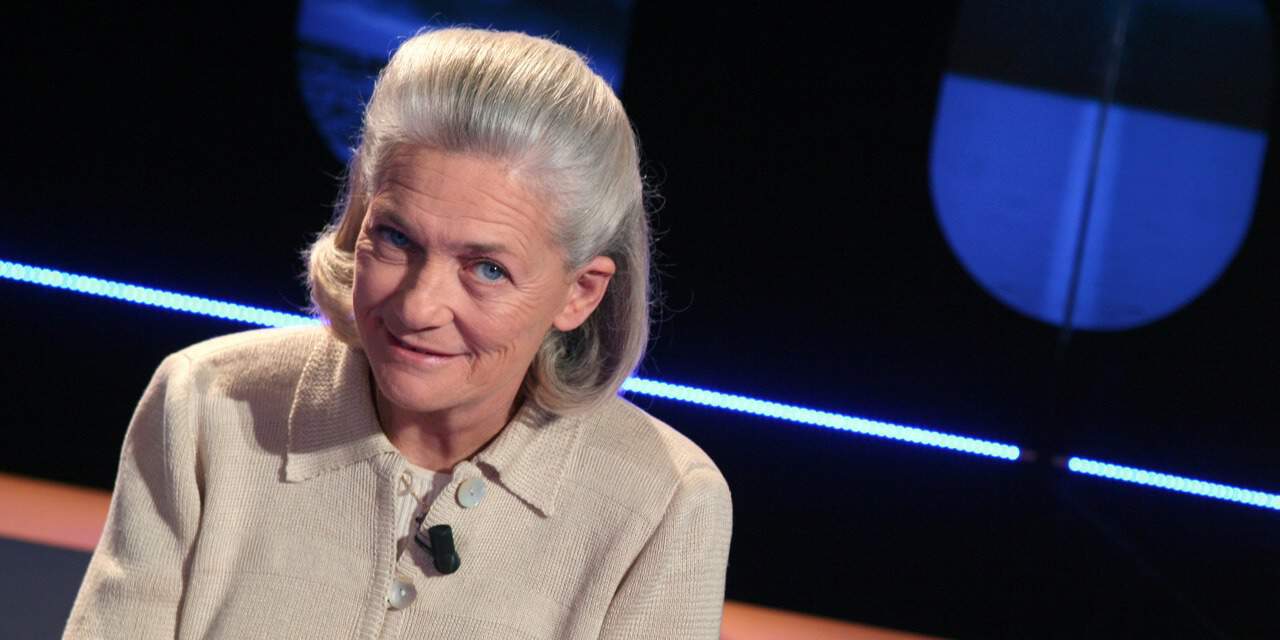 French philosopher, author and historian Elisabeth Badinter, best known for her philosophical treaties on feminism and women’s role in society stands today as the richest author of all time. One of her last books, The Conflict: How Modern Motherhood Undermines the Status of Women, has become a bestseller in Europe after spurring heated debate back in 2010.

With only around two dozen books sold, she might not sound like the best selling author you were expecting to find at the number one spot on this list. The thing is that she inherited much of her fortune through 19 million shares in the advertising and public relations giant Publicis Groupe.

Her net worth in 2019 was estimated at $1.3 billion, leading her to become the richest author of all time, even though it’s not through best sellers that she got there.