The Lamborghini Sian is the Most Powerful Lambo Ever Made 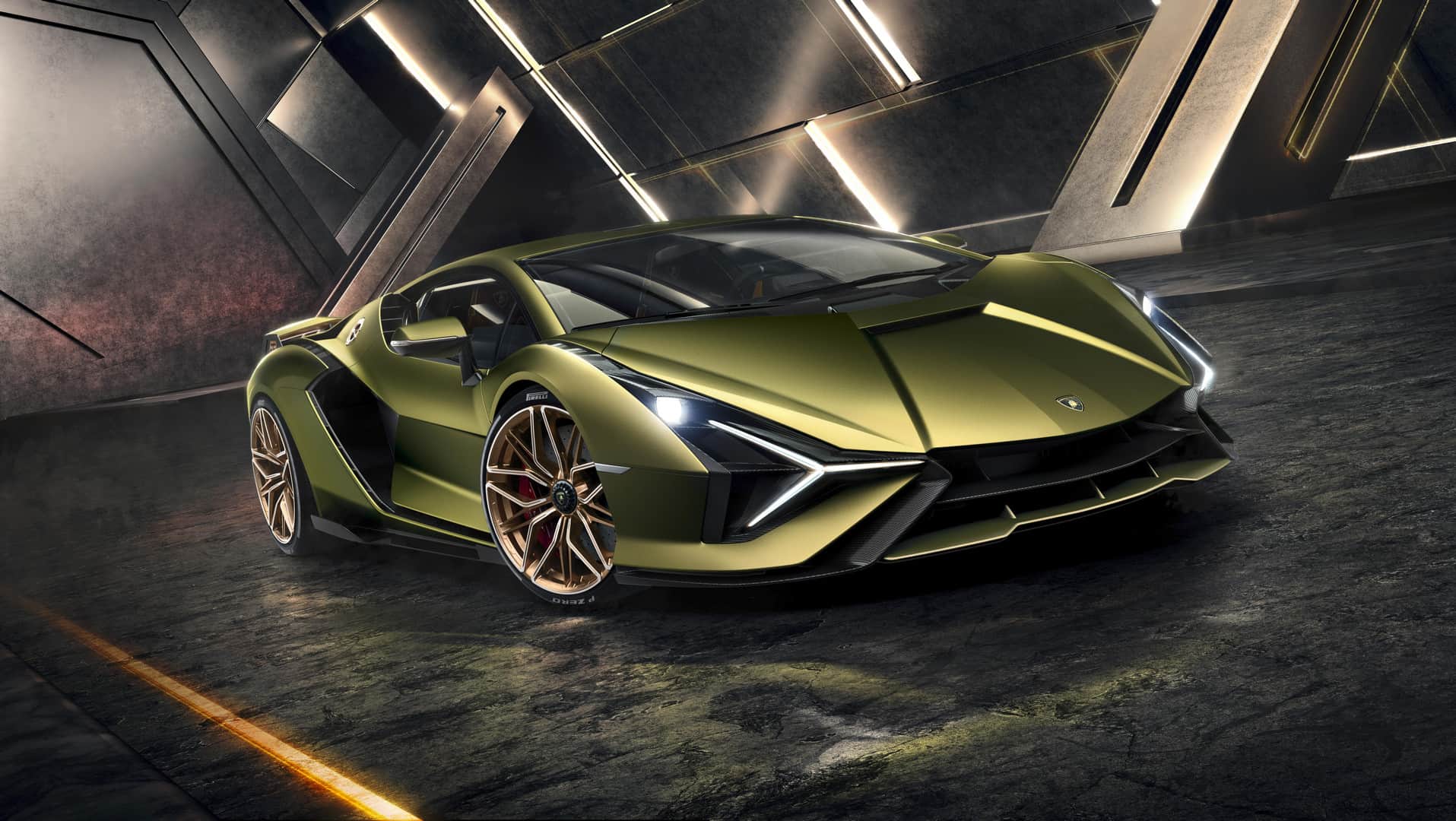 We’re a bit late in sharing this, but we’re thrilled to announce Lamborghini has recently unveiled its first ever hybrid supercar, the ravishing Sian. Premiered at the Frankfurt Motor Show 2019 a few days ago, the Lamborghini Sian represents the first step in the company’s route to electrification, mixing a small electric motor with Lambo’s next-generation V12 engine.

The limited edition hybrid supercar is based on the Aventador platform but it showcases hybrid technology never seen before in a road car. The Sian will be powered by a mid-mounted V12 engine, featuring some new components like titanium intake valves that will take its power output to a cool 785 hp.

Meanwhile, the hybrid drivetrain will use a 48 volt system and a “supercapacitor” that will get its power from an e-motor which produces an additional 34 hp. With this electric element the car’s total power output goes to 819 hp, thus generating the highest power levels of any Lamborghini ever made.

It’s not the kind of hybrid that will help you get maximum fuel efficiency during urban commutes, but the car could rely on electric power alone at slow speeds. Since Lamborghini is not using a standard lithium battery cell for this hypercar, they’re able to retain 3 times as much power with this hybrid system, which is an evolution of the innovation from the starter motor of the Aventador. 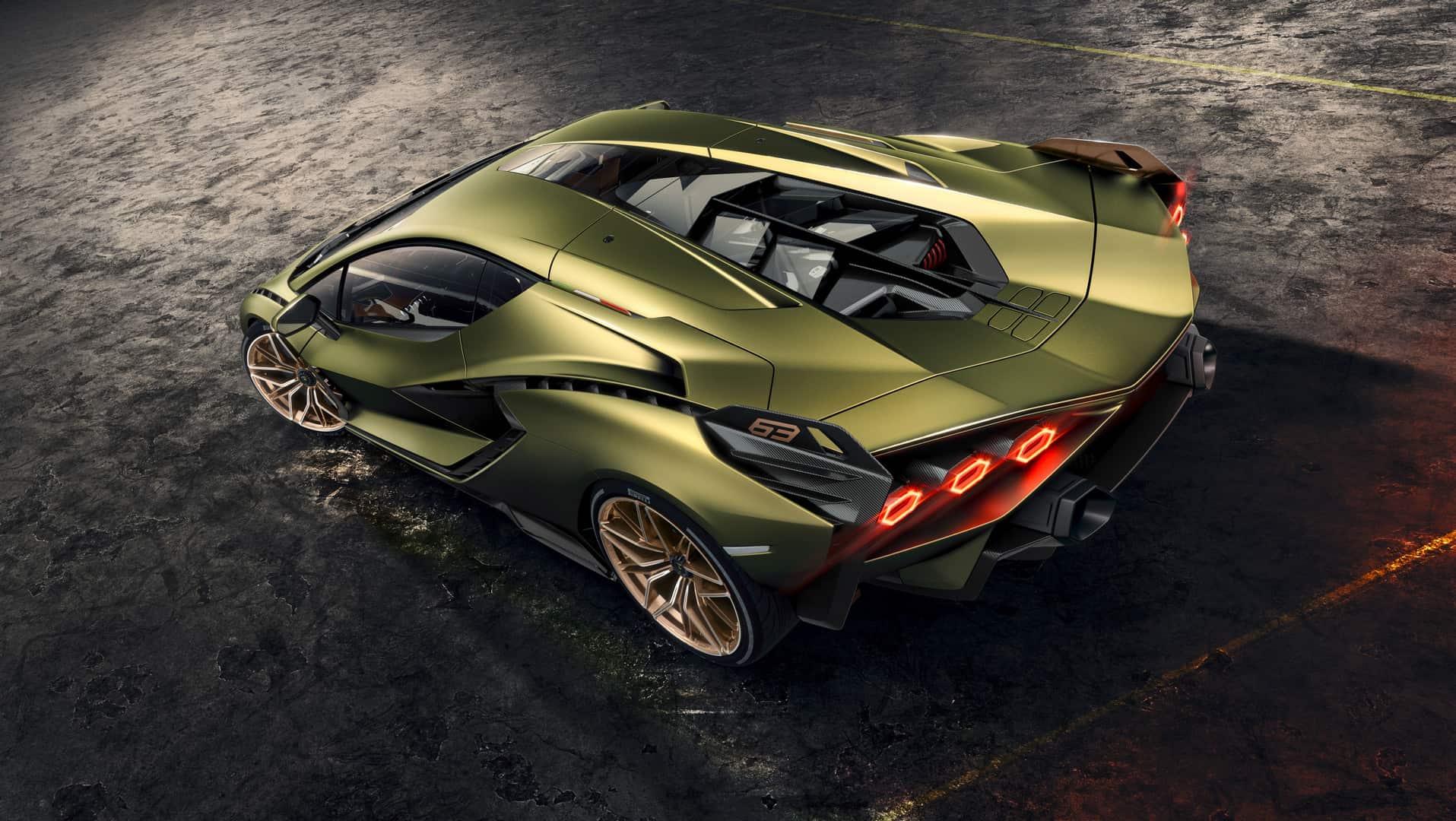 But that’s not all the Lamborghini Sian has in store for us. There’s also a regenerative breaking system, that’s unique to this Lambo, and allows the electric motor to produce a noticeable power boost at speeds of up to 130 km/h.

The design of this hypercar also gives us a glimpse into Lamborghini’s future. The signature Y shape stands out even more, through the NACA air ducts on the doors, the glass elements, the headlights and even the engine cover. There’s also a throwback to the original Countach with a Periscopio tunnel and the car’s silhouette was apparently inspired by the late Italian car designer Marcello Gandini.

Lamborghini announced they will produce only 63 Sians, honoring the company’s founding year. Each of these beauties will cost a cool $3.6 million and they will be available through the exclusive Ad Personam division, but don’t get your hopes up because they’re all spoken for already. 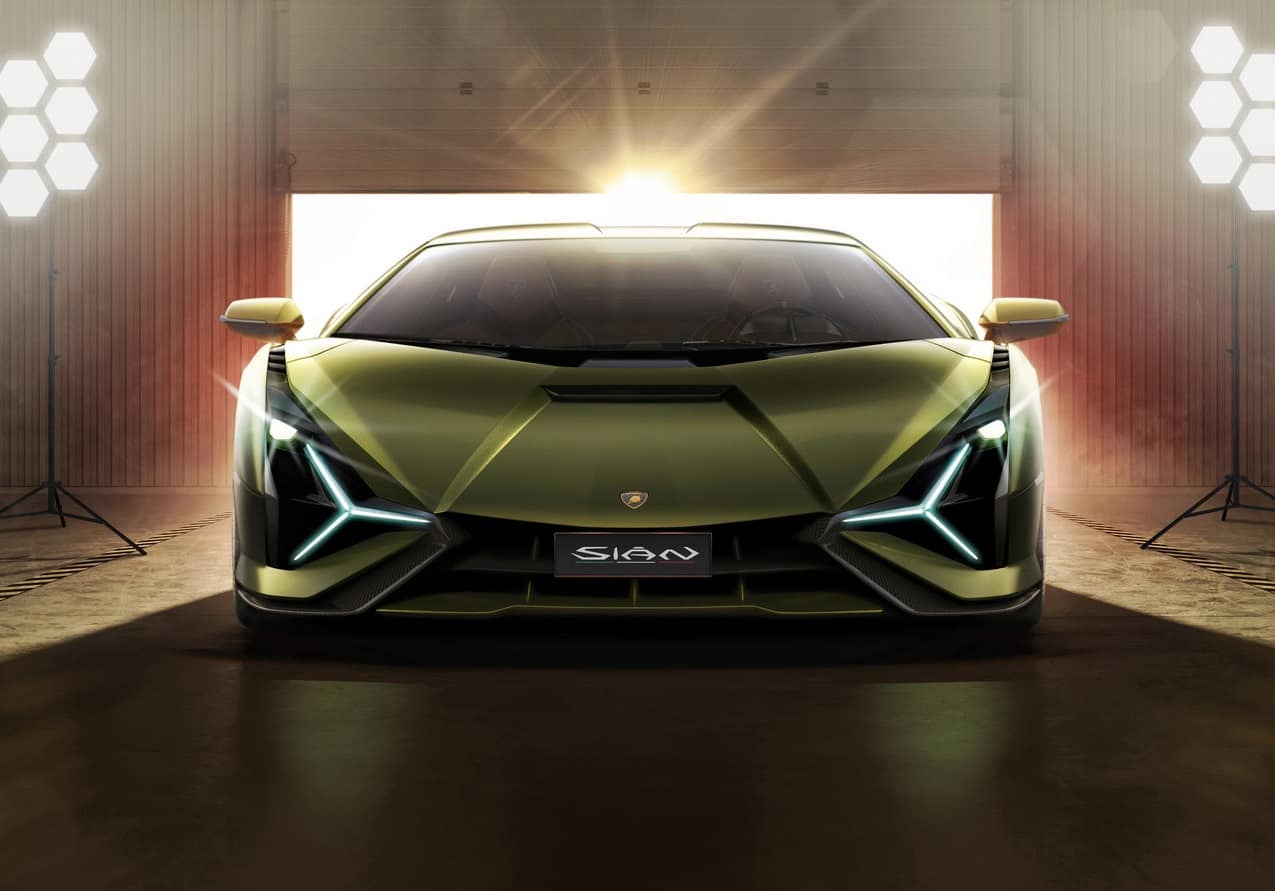 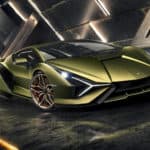 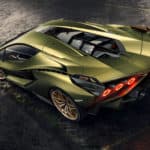 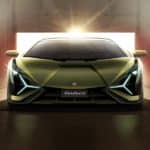 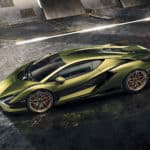 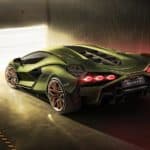 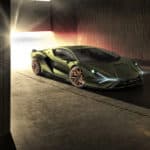 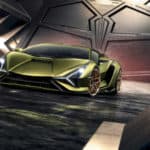 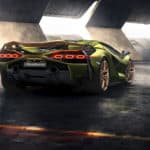 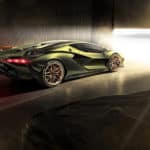 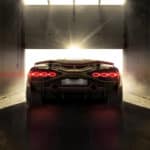 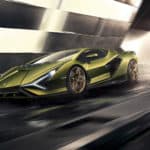 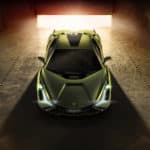 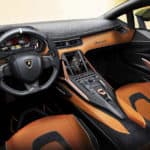 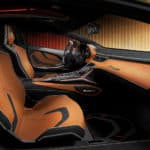 The Beauty and the Beast: Lamborghini Aventador SVJ 63 Roadster 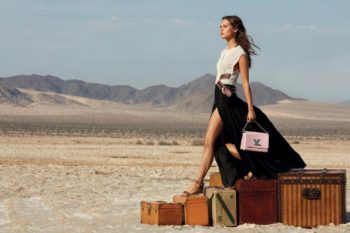 The 10 Best Luxury Luggage Lines for Every Traveler