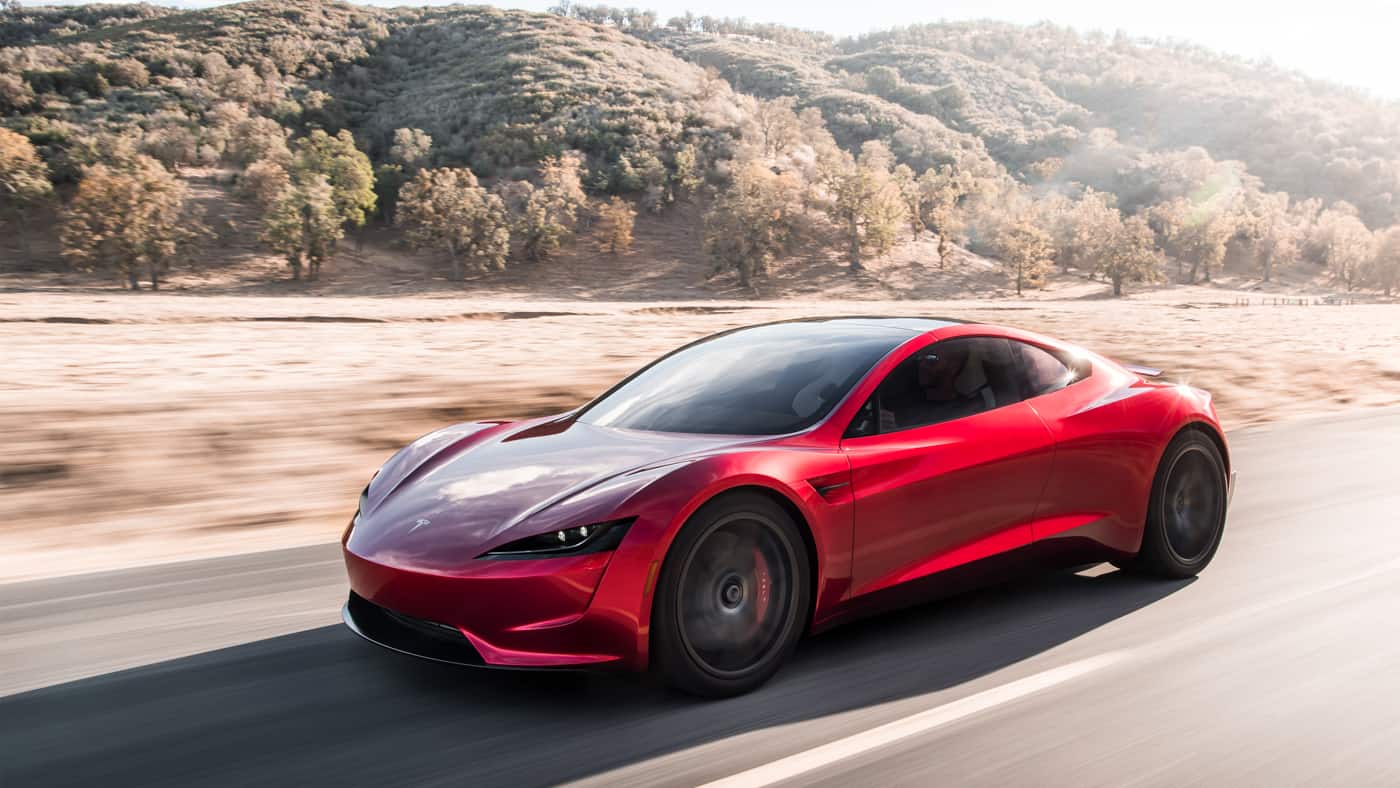 Here’s the moment you’ve all been waiting for, even though you didn’t even know that. Tesla used the unveiling of its long-awaited Semi to shock and awe everyone with the brand new Tesla Roadster, a car that aims to be the sportiest vehicle ever created. It’s a bold claim from Elon Musk, but he always delivers, right?

Featuring a totally unique and very seductive design, the second generation of the Roadster will break more records than one once it’s completed. You see, this little beast will apparently go from 0 to 60 mph (96 km/h) in just 1.9 seconds, which is faster than a modern-day Formula 1 car and way quicker than the breathtaking Bugatti Chiron.

0 to 100 mph (160 km/h) will be done in only 4.2 seconds, while the top speed stands at more than 250 mph (402 km/h). And if you’d like to hear even more performance figures, you should know that the new Tesla Roadster will run down the quarter mile in just 8.9 seconds, thanks to its impressive 200 kWh battery pack. 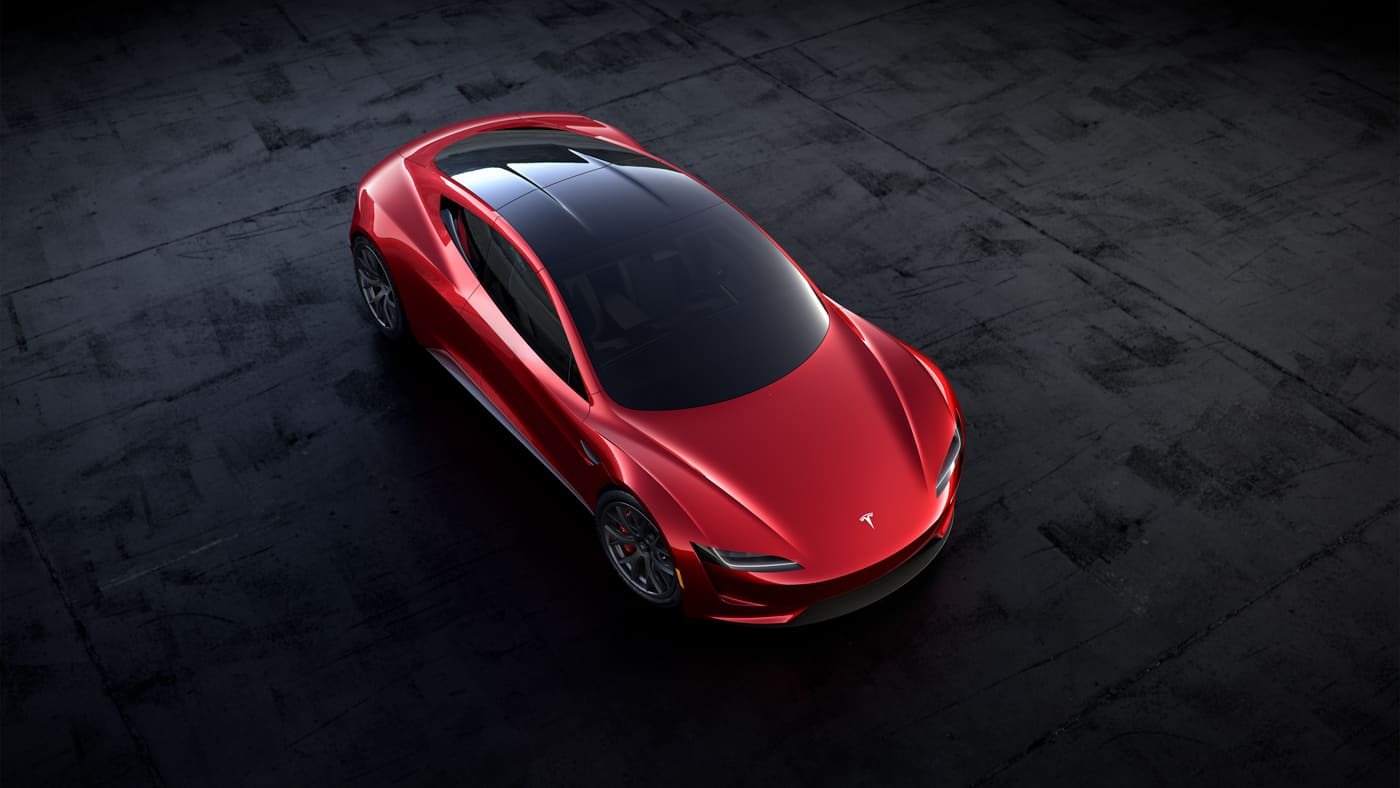 According to Elon Musk, the all new Roadster will take you on a wild ride, for around 620 miles – that’s going to be its estimated range. And despite the fact that it looks rather small, it comes with four seats, even though the rear seats are exceptionally small. I mean, they exist, but don’t expect them to be comfortable.

Aesthetically, the second gen Roadster will easily stand out of a crowd, even when it’s surrounded by other Teslas. Up front, the super slim LED headlights and those typical Tesla curved body panels create a very aggressive look, while the rear end displays wafer-thin taillights and a sporty diffuser as well.

Is this the beginning of the end for petrol or diesel powered vehicles? Not likely, considering that each of these electric beauties will cost at least $200,000, with a $50,000 deposit required. If you want to be one of the first owners of the new Tesla Roadster, there’s also a special Founders Series planned, that will start at $250,000. 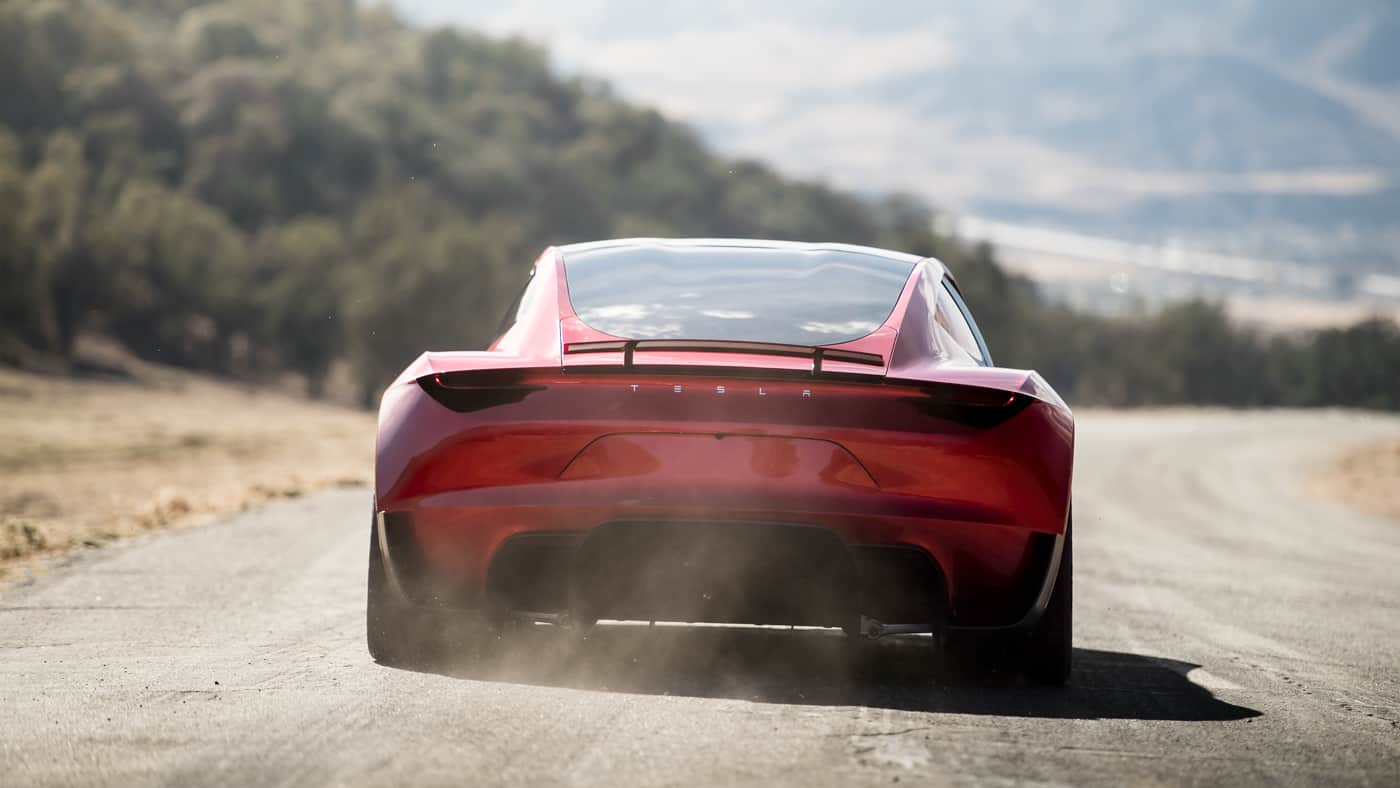 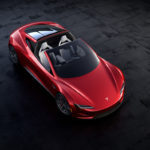 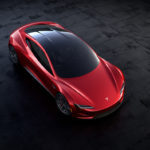 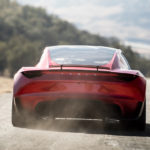 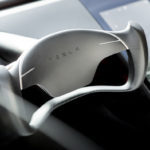 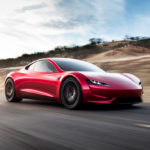 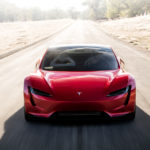 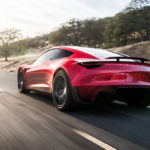 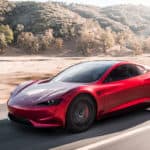 Tags:
Previous Article
Hermès Puts A Luxury Twist On The Classic Foosball Game
Next Article
Take a Step Back in Time at the Charming Aranwa Cusco