Meet the 10 Richest Kids in the World Right Now

While most people work hard throughout the entirety of their life to earn sufficient money to live their lives, there are some who are born rich. Kids with rich parents or extraordinary abilities or simply sheer luck to be noticed in a field where many try and few succeed.

Those lucky few are either born wealthy or becoming millionaires even before they can legally drink. How did they manage to do that? That’s what we’re looking at right now. While most of them are young Hollywood actors, there are some with remarkable qualities or remarkably wealthy parents.

If you’re curious about who are the 10 richest kids in the world right now and how they got there, keep on reading to find out. 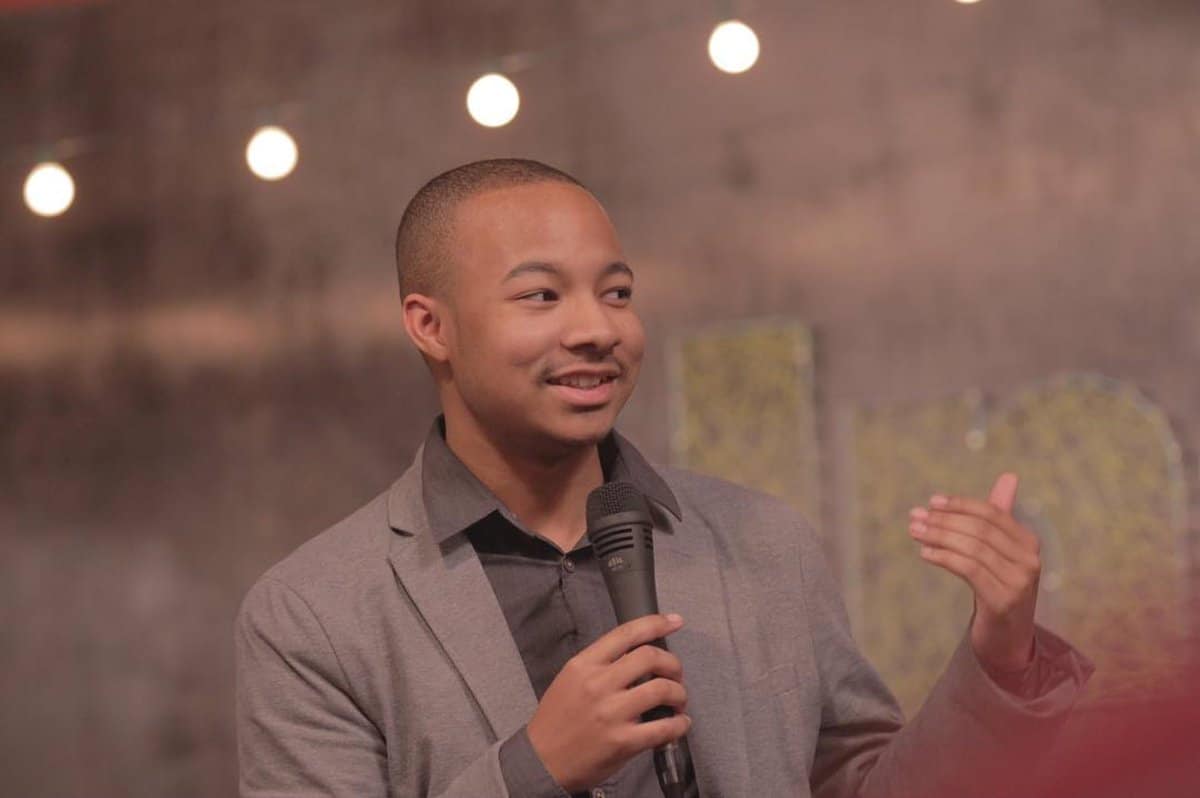 A high school student and of 12 years of age when he first began working on his tech startup, Jaylen Bledsoe of Hazelwood is now a well known and recognized entrepreneur. Titled Bledsoe Technologies and focusing on graphics, website designs among other tech services, the company has grown into a global enterprise.

Jaylen got into the world of millionaires two years after he started his company. The company expanded and in 2013, it already had 150 contract employees. His success recipe was the good old fashioned hard work and a willingness to take risks, fall down and get back up to try it again. His net worth rises to a decent $3.5 million right now. 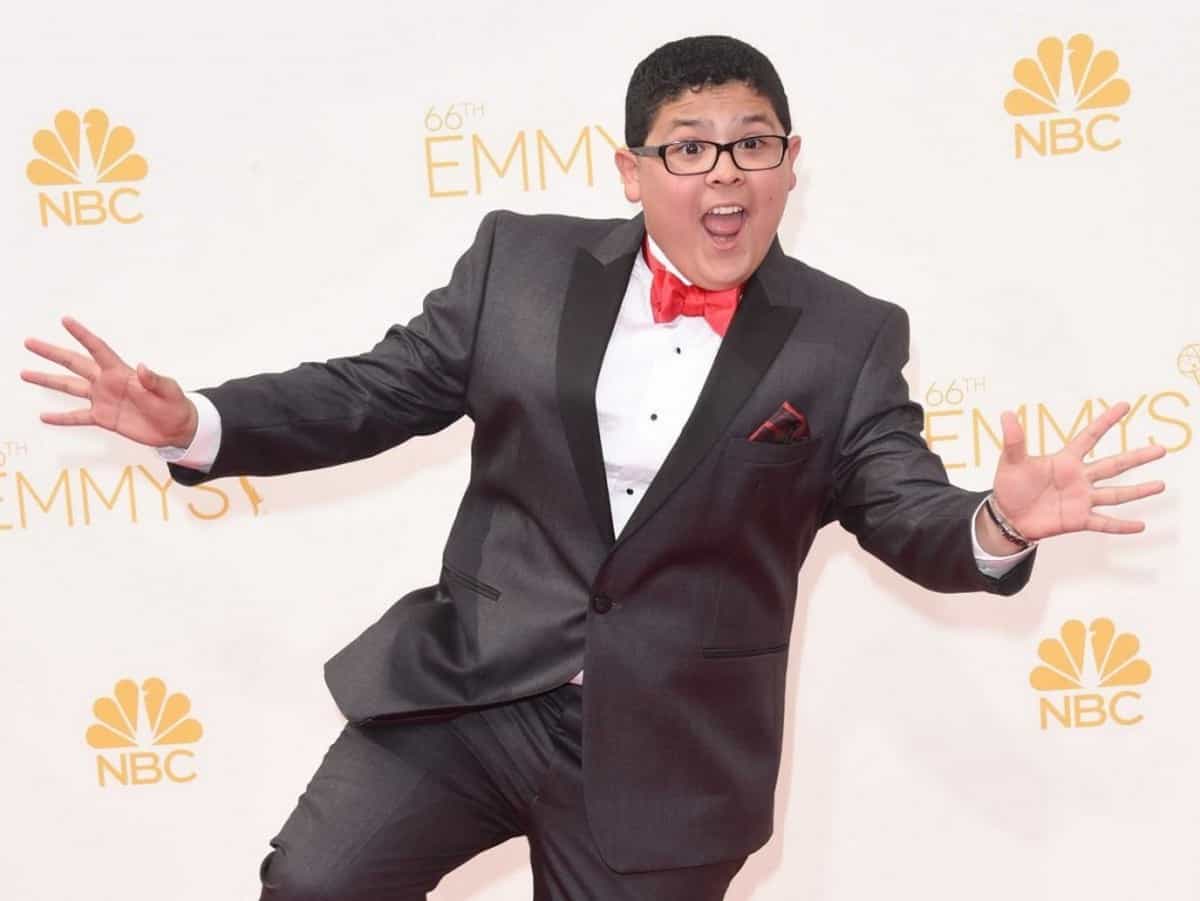 Rico Rodriguez is an actor who started on this path from a very young age. His biggest acting gig came in 2009, when he became famous for his role of Manny Delgado in ABC’s hit show titled Modern Family. Since then, he’s gotten a lot more acting projects to work on and in 2012, he even wrote a book. Yeah, that’s right. It was titled ‘Reel Life Lessons… So Far’.

Rico got roles in seven movies up until now and some other popular TV series such as My Name is Earl, NCIS and Sesame Street. His net worth has risen to $4 million and most of it has come from the Modern Family. 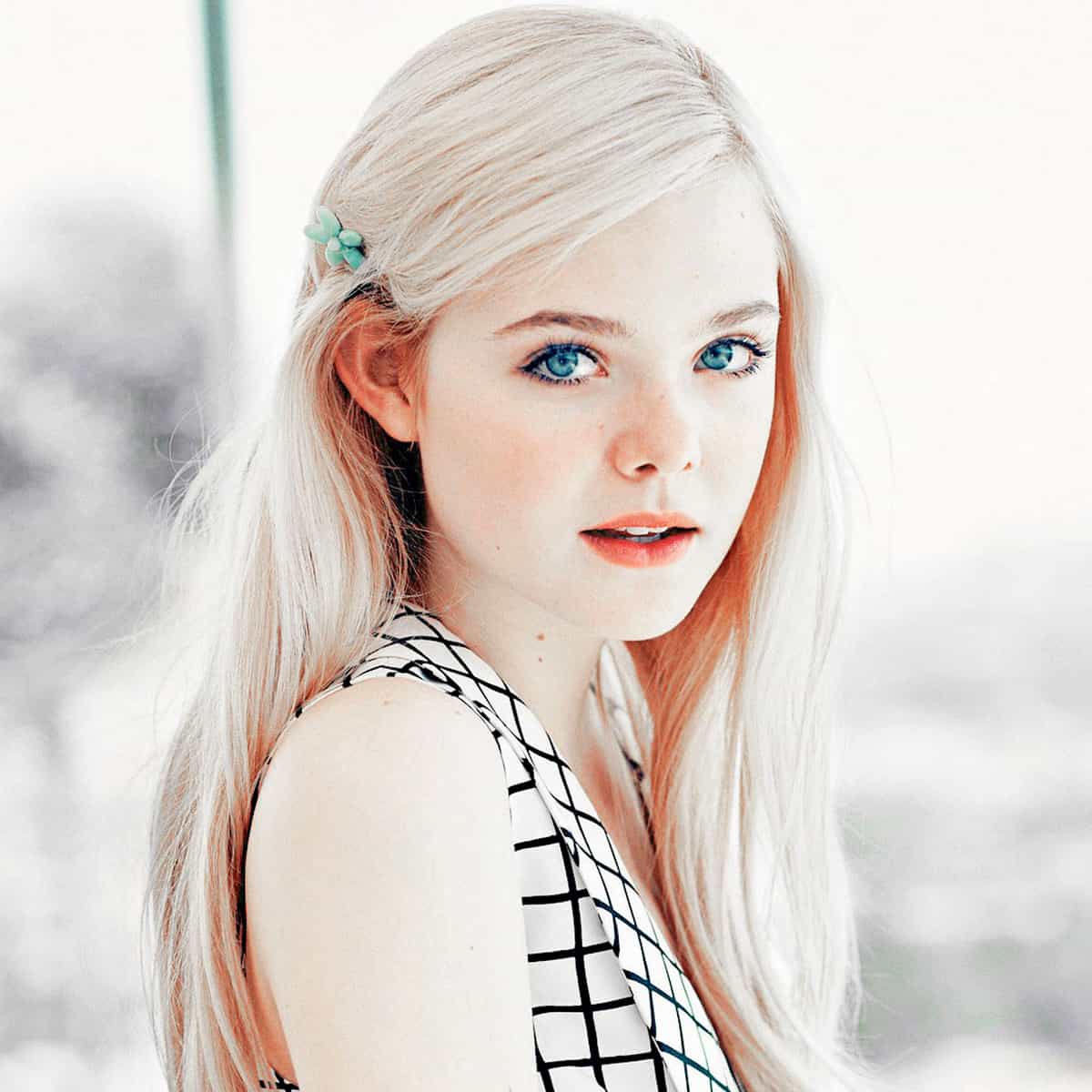 An American actress, Elle Fanning got on the list of the wealthiest kids in the world after reached a net worth of $5 million playing various roles in movies such as Phoebe in Wonderland, Somewhere, We bought a Zoo and Maleficent.

Elle had her debut in 2001 starring in the miniseries Taken, as the younger version of her sister Dakota Fanning. Following that, she got in films like My Neighbor Totoro and Babel, but it wasn’t until 2006 when she started getting lead roles in movies like the ones mentioned above. Her breakthrough came with the film Super 8, which got her much praise from both fans and critics. 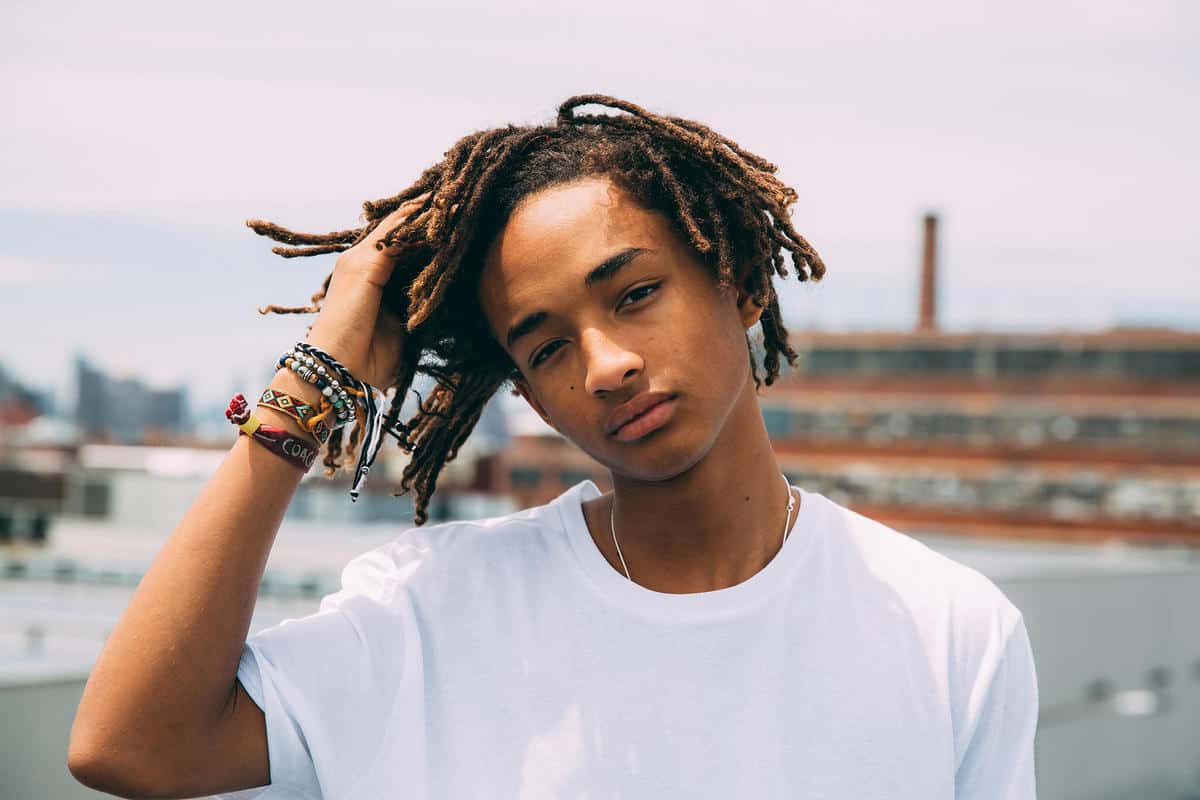 Jaden Smith is an actor as well and you might remember him from the 2006 blockbuster The Pursuit of Happiness. Right, he’s the son of Will Smith, following in the footsteps of his father. Since that film, which acted as his debut in acting, he starred in the 2010 remake of the 1984 film The Karate Kid and the remake of the 1951 film The Day the Earth Stood Still, which got on screens in 2008.

The year 2013 brought father and son together in the film After Earth, a science fiction action adventure film that didn’t receive the same praise as The Pursuit of Happiness. Jaden Smith’s net worth rises right now to a good $8 million. 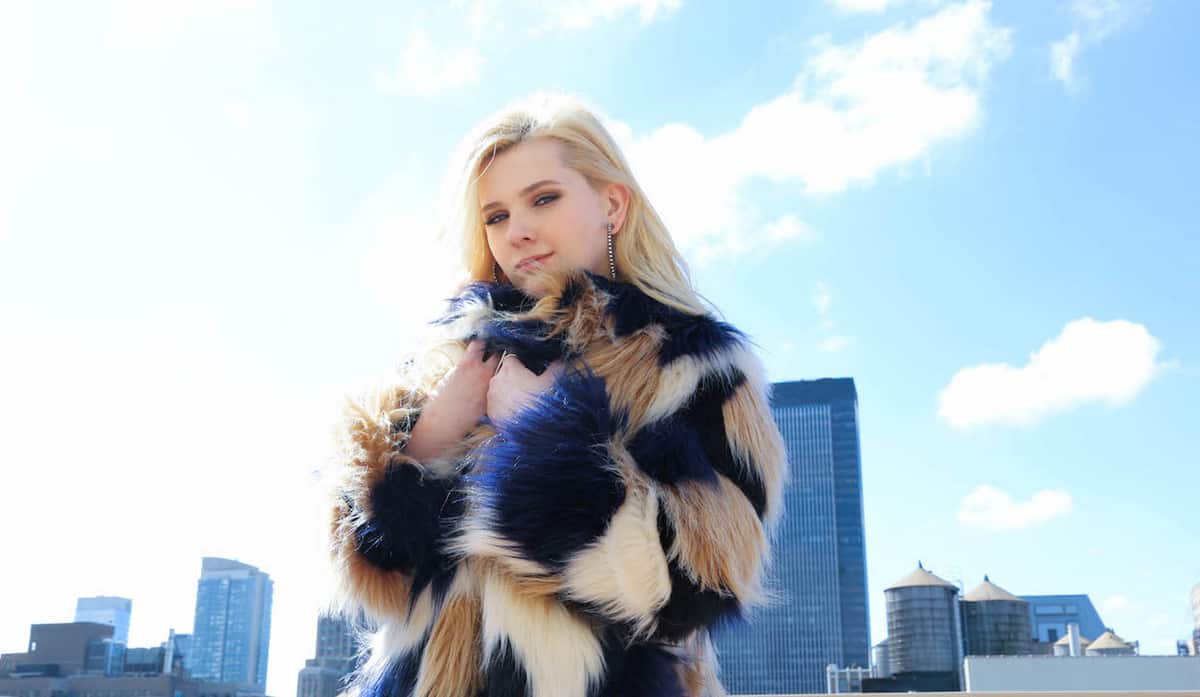 Both an actress and a singer, Abigail Breslin began her career after landing a gig for a commercial at only 3 years old. Just two more years, and she was playing in her first film, Signs (2002), which ended up a big success at the box office.

Her breakthrough came a few years later, in 2006, when she starred in Little Miss Sunshine. Her performance was excellent and she was much acclaimed by critics and fans alike. The movie was also a commercial success, which led up to Abigail receiving many awards, including the Academy Award for Best Supporting Actress and Screen Actors Guild Award. Some other films she has starred in are No Reservations (2007), Zombieland (2009), August: Osage County (2013) and Ender’s Game (2013). 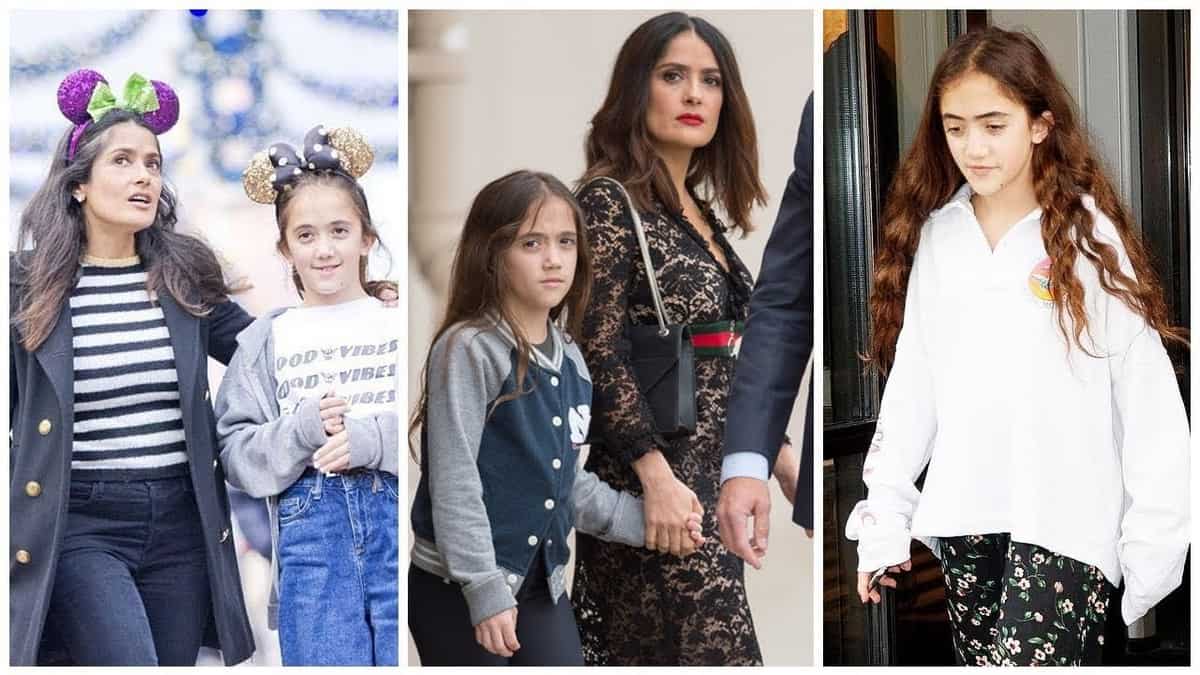 Valentina Paloma Pinault is the daughter of Mexican American film actress, producer and director Salma Hayek and the Francois-Henri Pinault, a French billionaire. Her parents went through some tough times as a couple after her birth, but eventually got married.

Valentina’s net worth is only $12 million now, but with the huge net worths of her father and mother, she will get to inherit a lot more in the following years.

Nick D’aloisio is a computer programmer from the United Kingdom who managed to become an internet entrepreneur at the only 15 years of age. He’s widely regarded as a technological genius, especially after inventing the iOS app Summly and selling it to giant Yahoo for no less than $30 million.

What the app does is summarize news articles and give a quick and easy to understand brief about the respective topic. Nick received the Wall Street Journal’s “Innovator of the Year” title and TIME Magazine’s one of the world’s most influential teenagers, among other accolades. He’s now taking Computer Science and Philosophy classes at Hertford College, Oxford University, with a net worth of $30 million to get him started in life. 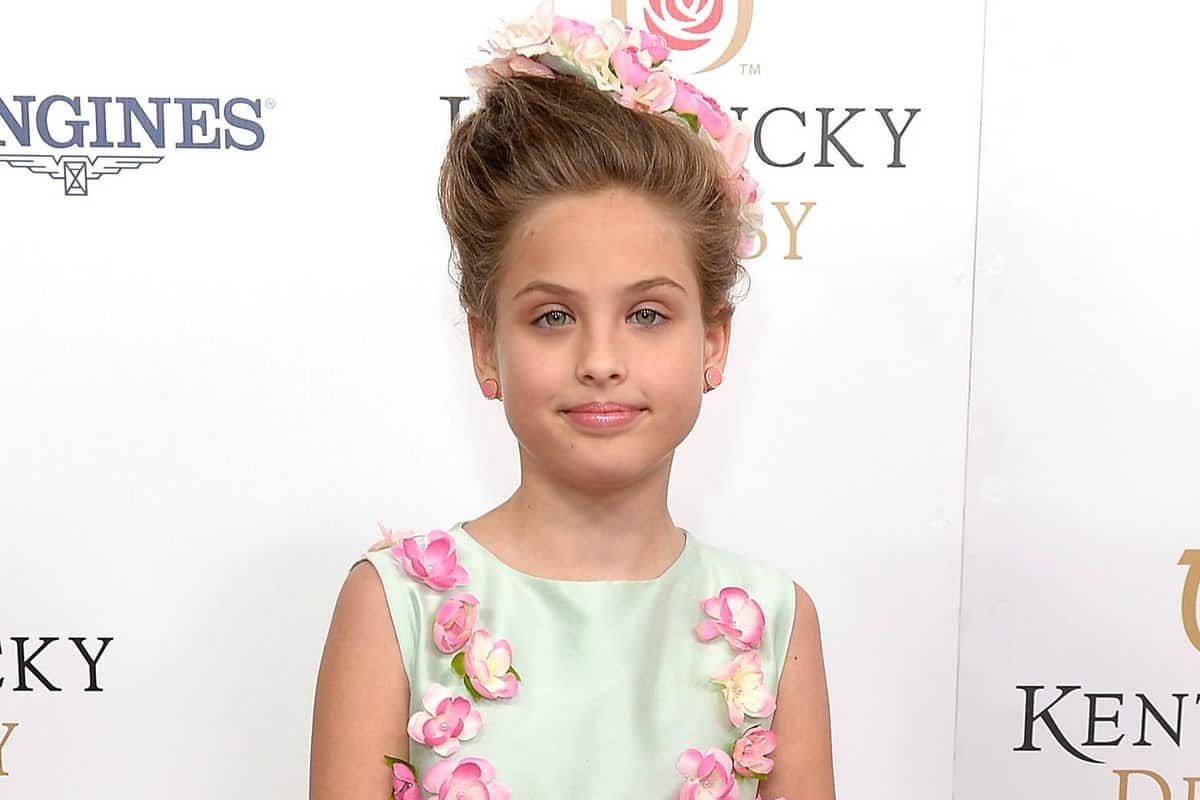 Dannielynn Hope Marshall Birkhead, the daughter of Anna Nicole Smith and Larry Birkhead, was born in 2006, not as usual kids do, but as a very rich one. She’s inherited a net worth of $59 million.

Anna Nicole Smith, former American Playboy model actress and TV personality, died only one year later, in 2007, from an overdoes of prescription drugs. Her story got through the focus of the Dannielynn Birkhead paternity case, widely covered on TV and trying to uncover who was her biological father. In 2013, Dannielynn became the face of Guess Girl’s Spring Line. 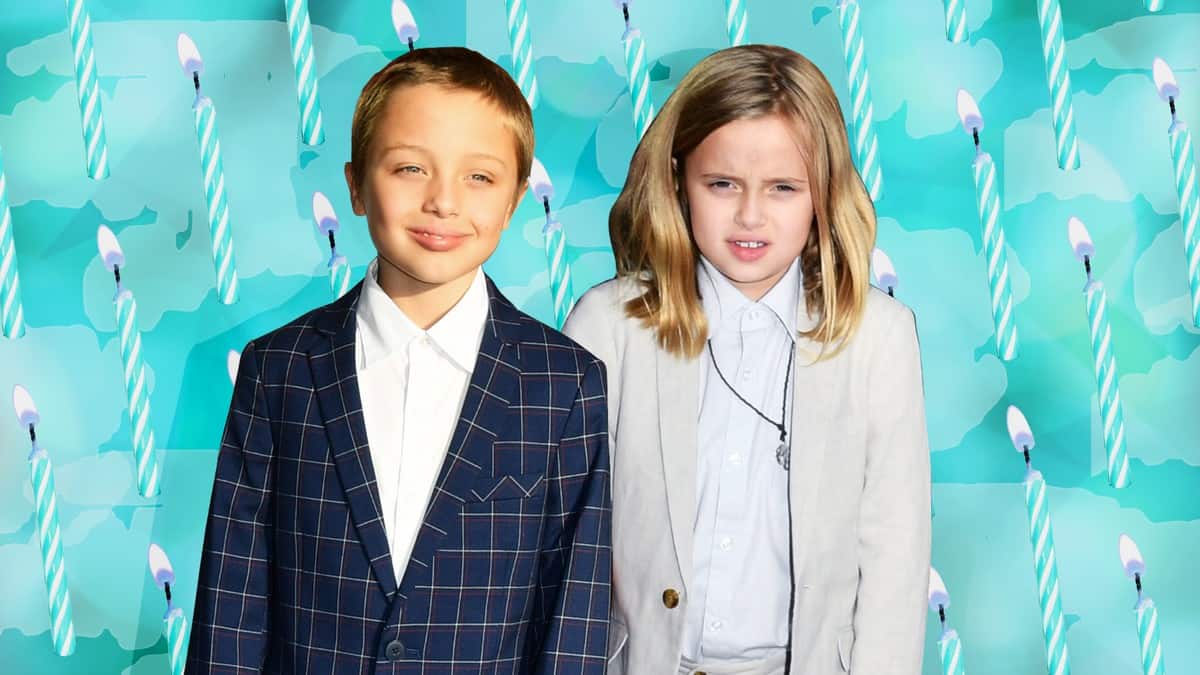 Knox & Vivienne Jolie Pitt are the twins of famous Hollywood couple Angelina Jolie and Brad Pitt. They were born in 2008 in a hospital by the sea, in Nice, France. Since their birth day, the media was trying to get its hands on a picture of the twins, and the first one apparently got sold for $14 million, becoming the most expensive celebrity photograph ever taken.

Since the twins are who they are, they’ve inherited quite a nice fortune, thanks to the fame of their parents. The kids now have a net worth of $67.5 million. 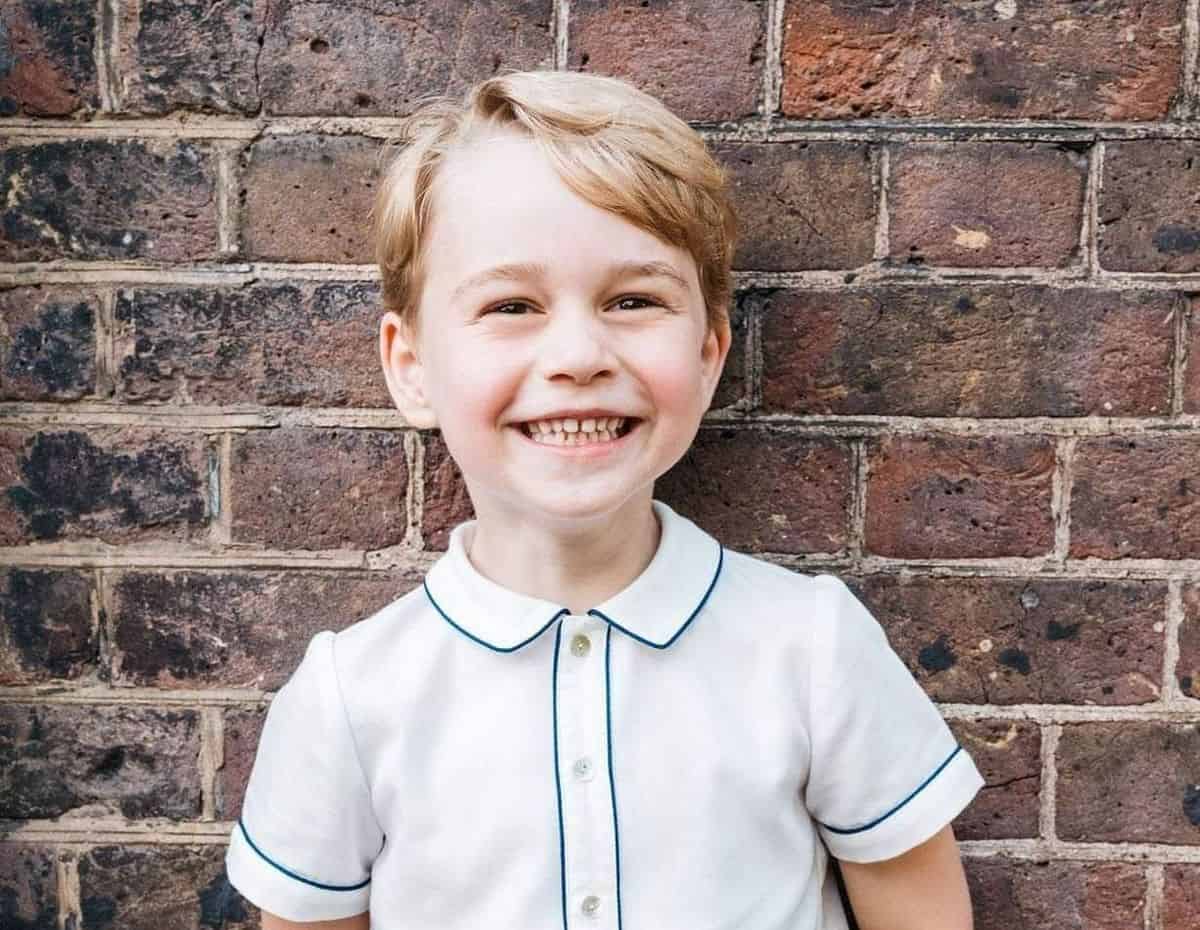 The wealthiest kid in the world today is Prince George of Cambridge, son of Prince William, Duke of Cambridge and Catherine, his Duchess. He inherited a whooping fortune, rising to no less than $1 billion.

The royal British family is one of the richest families in the world, so their new member, who’s now 5 years old, got to inherit those riches, becoming the world’s youngest billionaire. Not that he would understand or even care about those numbers yet.