Lamborghini’s Sián Roadster is the Most Powerful Topless Lambo Ever! 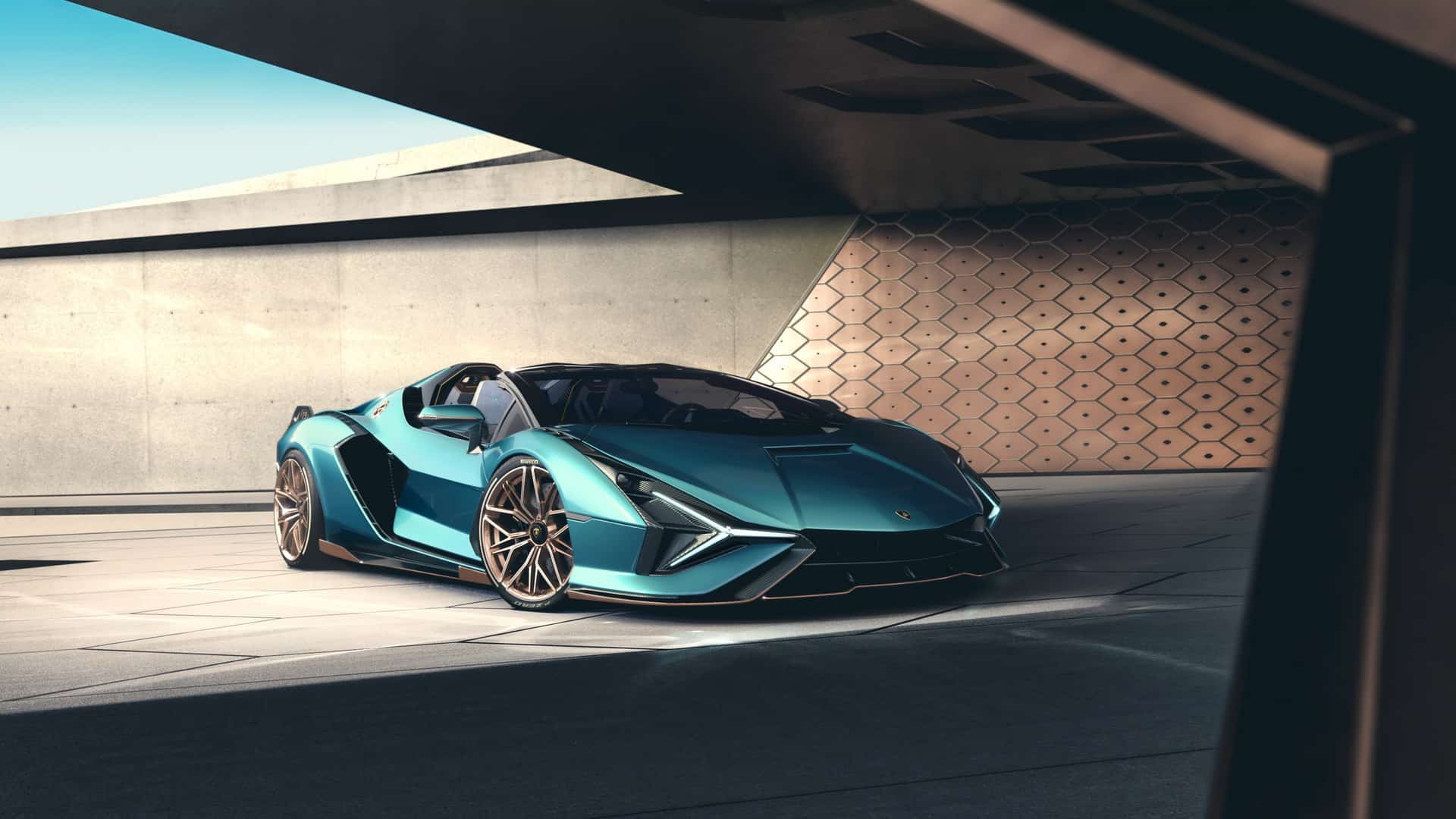 Lamborghini sliced off the roof of its hybrid V12 hyercar and unveiled the jaw dropping Sián Roadster a few weeks ago, the topless version of the brand’s most powerful model ever. With a combined power output of 807 horsepower, coming from a naturally aspirated 6.5-liter V12 and a tiny 48-volt electric motor, this open-top super spots car is now the most powerful convertible Lambo ever made.

The hybrid Sián Roadster features certain elements that have been inspired by the iconic Countach, like the superb “Periscopio” line which takes your eyes to the airstreamers behind the driver and passenger and to the six hexagonal taillights. It also comes with a pair of sporty aero wings in the back, complemented by active cooling vanes that have been crafted out of patented temperature-sensive materials.

These active cooling vanes react to the intense heat coming from the exhaust system and rotate to cool off the engine. Just like the coupe version, this beauty uses a 33 HP electric motor, incorporated into the transmission, that allows it to operate on electric power alone when you’re reversing or parking the car. 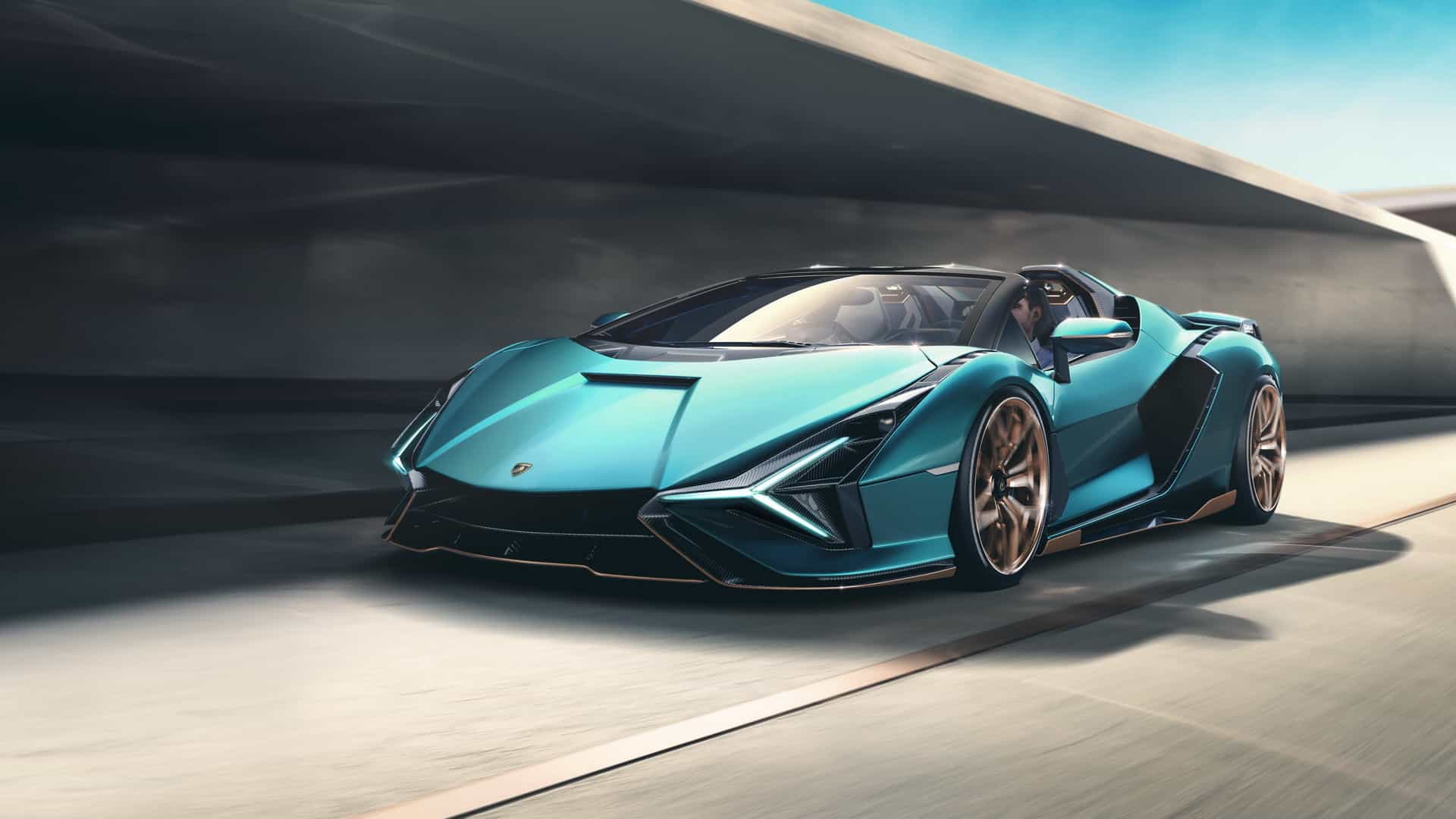 Apart from its ridiculously awesome design, the most interesting part about the first hybrid Lambo is its innovative supercapacitor, that is three times more powerful than a lithium-ion battery of the same size and it’s also three times lighter than a battery with the same power.

The car’s electric system with this supercapacitor and the 48-volt electric motor weights in at just 34 kg (75 lbs) which gives the Sián Roadster a perfect weight-to-power ratio of 2 kg/hp. Another big advantage of the supercapacitor over standard lithium-ion units is that this thing can be charged and discharged with the same power.

That enables this hybrid to fully charge every single time the vehicle brakes. The stored energy is then immediately available as an instant power boost when the Sián Roadster is going at speeds up to 80 mph (130 km/h), which makes it more than ten percent faster than other hypercars without this innovative system. 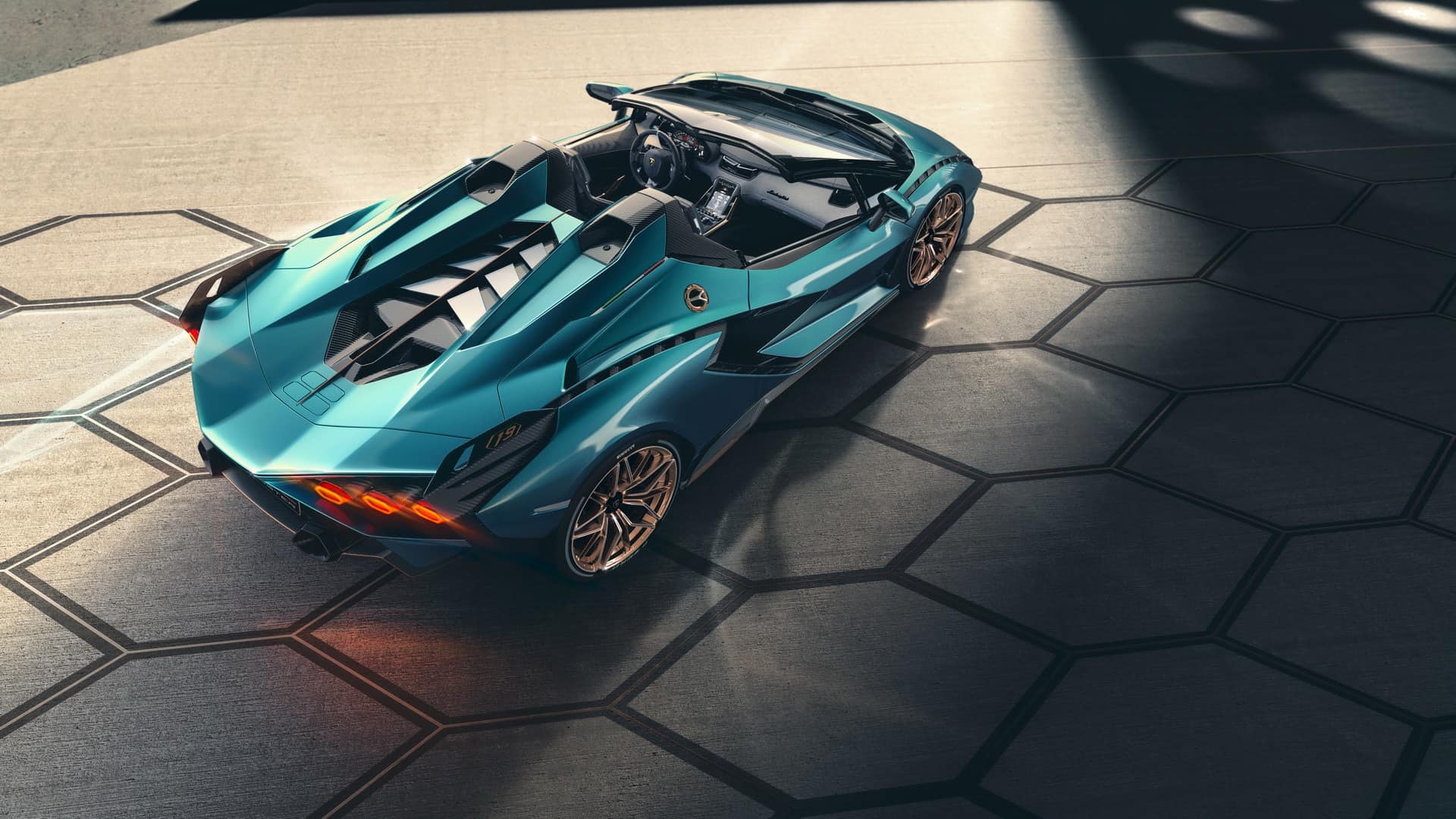 Lamborghini will produce this limited-edition hypercar in just 19 examples and unfortunately for all of us, they’re all spoken for already.

Every Sián Roadster will be built exactly to their owners’ specifications via the company’s Ad Personam department, with the Italian supercar maker offering an endless range of premium finishes and colors and even special customization options like having the owner’s initials 3D-printed onto the air vents. 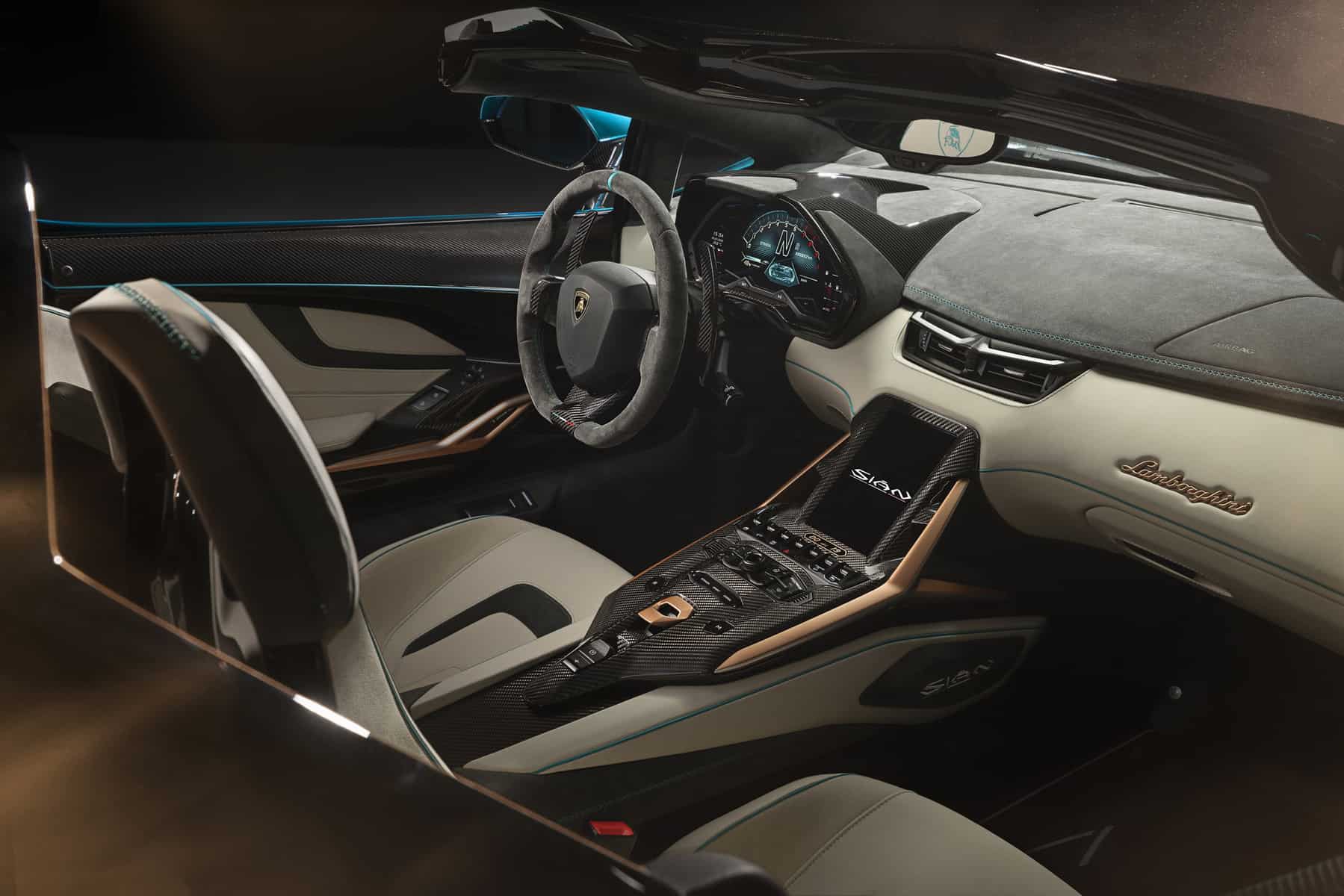 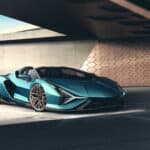 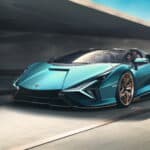 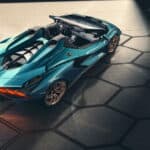 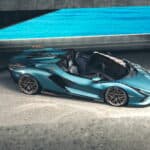 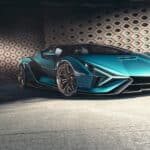 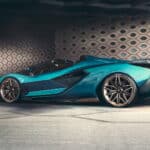 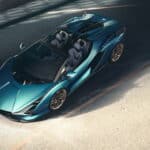 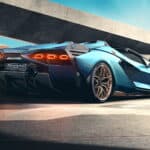 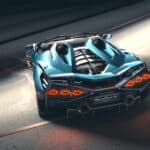 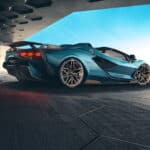 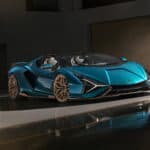 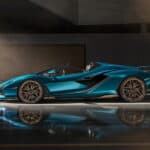 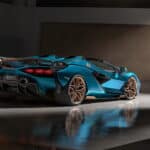 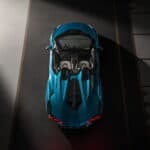 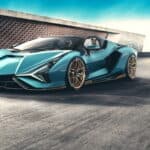 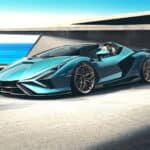 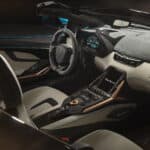 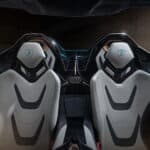