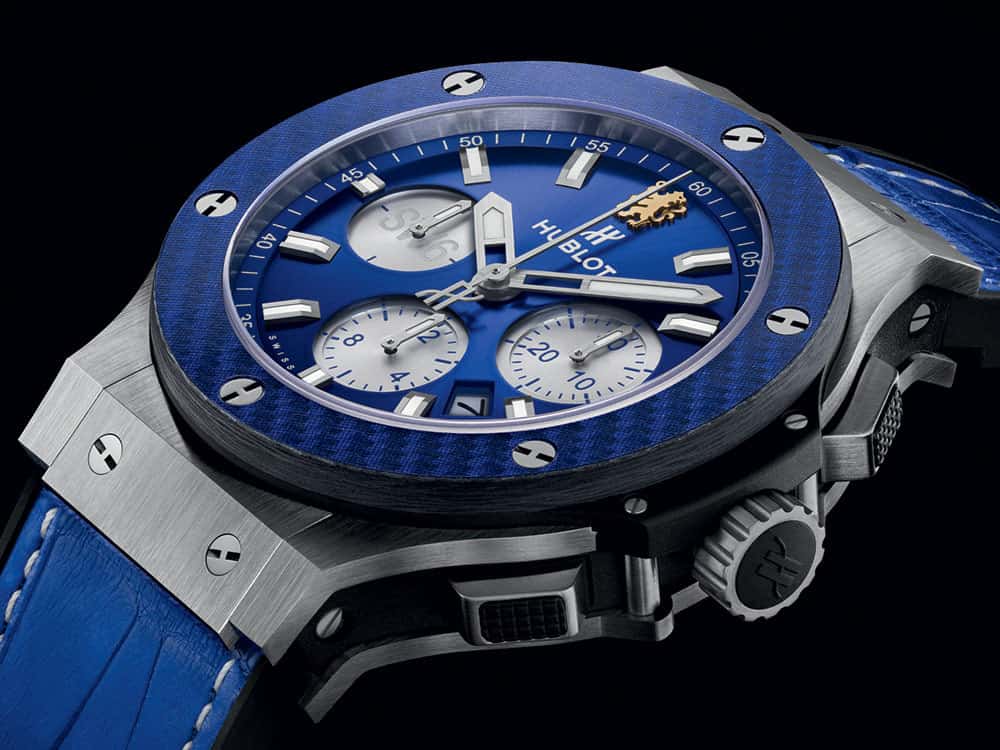 Chelsea FC are the reigning champions of the English Premier League and one of the world’s most valuable sports teams right now. With six national league titles, seven FA Cups, five League Cups, the UEFA Champions League and also the Europe League won, they deserve to be honored in the best way possible, and that’s where Hublot comes in.

The renowned Swiss watchmaker has just unveiled the Hublot Big Bang Chelsea FC, a special watch designed to celebrate British soccer and the brand’s partnership with the popular club from London. Hublot also has strong ties with two other major European clubs, but this is the second time the watch manufacturer has praised the British team. 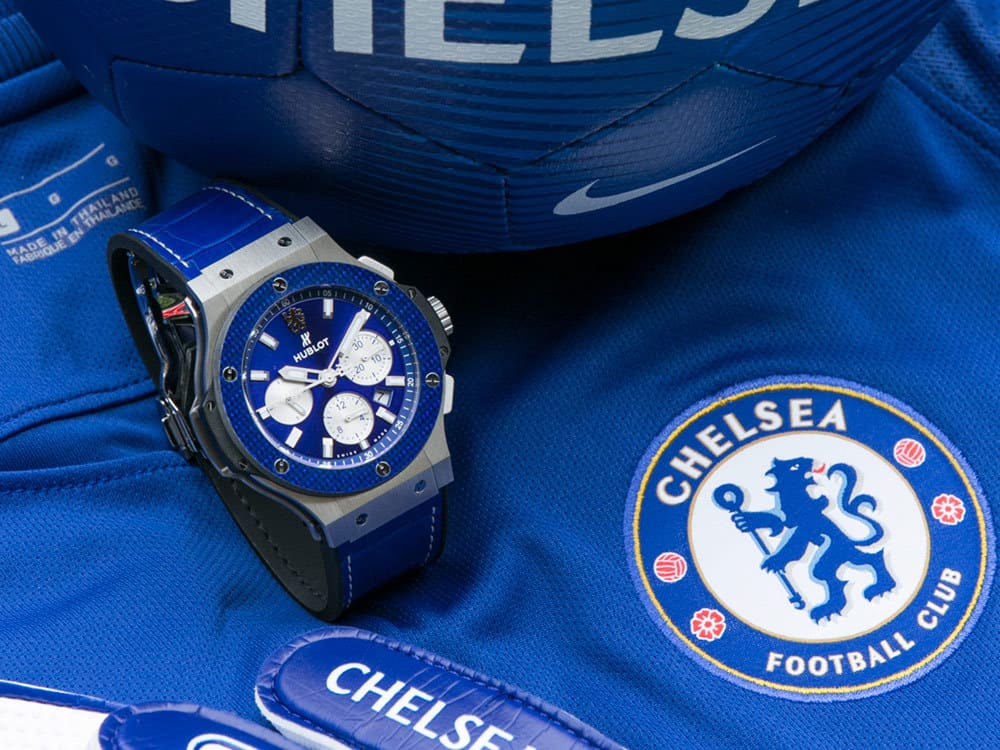 Based on the popular Big Bang watch, the Hublot Big Bang Chelsea FC is complemented by a stunning blue theme that’s obviously inspired by the club’s official color. It displays a 44 mm satin-finished stainless steel case and a bright blue carbon fiber and Texalium bezel – the latter is kept in place by Hublot’s distinct polished titanium H-shaped screws.

The bright dial features the engraving “SW6”, which fans know to be the postal code where Chelsea’s stadium, Stamford Bridge, is located, as well as the famed Chelsea lion. The crowns and chronograph pushers are all stainless steel and feature black rubber inserts, while a rubber-lined blue alligator strap with white stitching finishes off this winning project.

Please note that the Hublot Big Bang Chelsea FC watch is a limited-time offer, with only 200 units set to be sold, at $17,000 each. 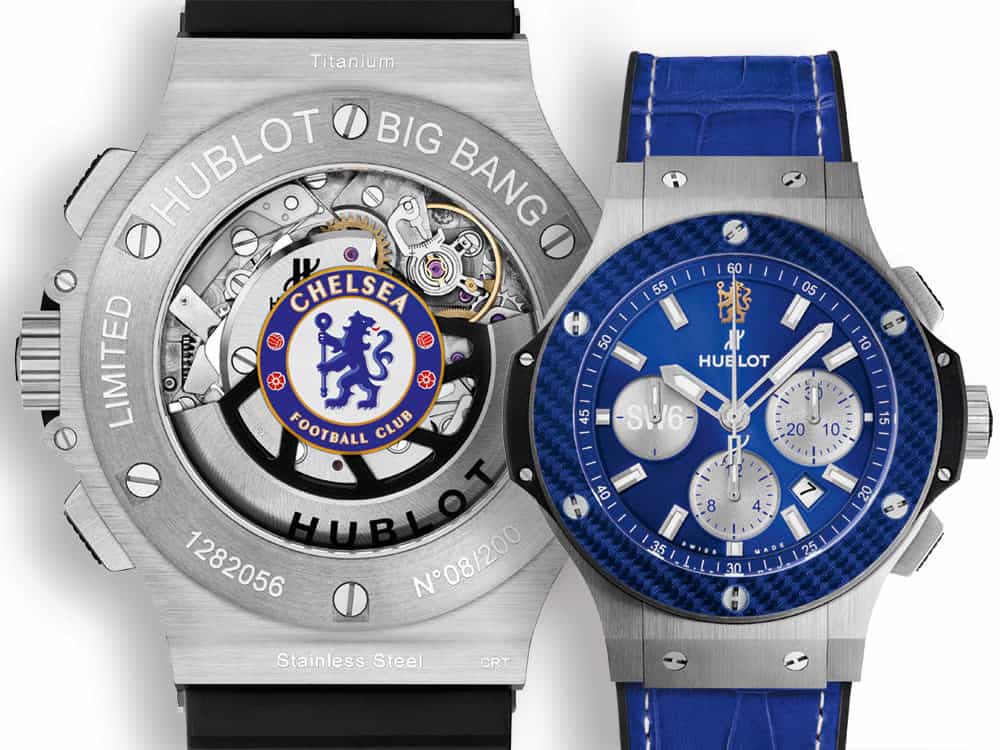 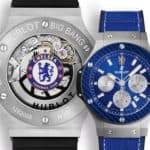 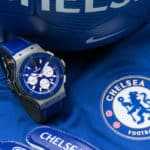 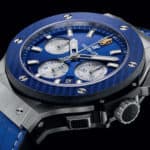 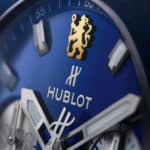 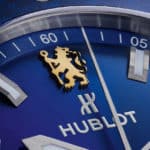 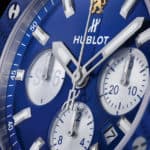 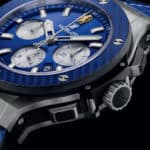 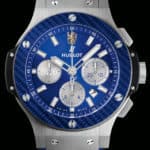 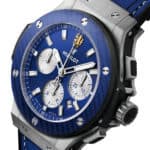 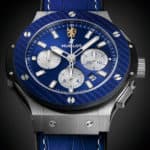 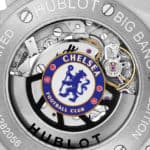