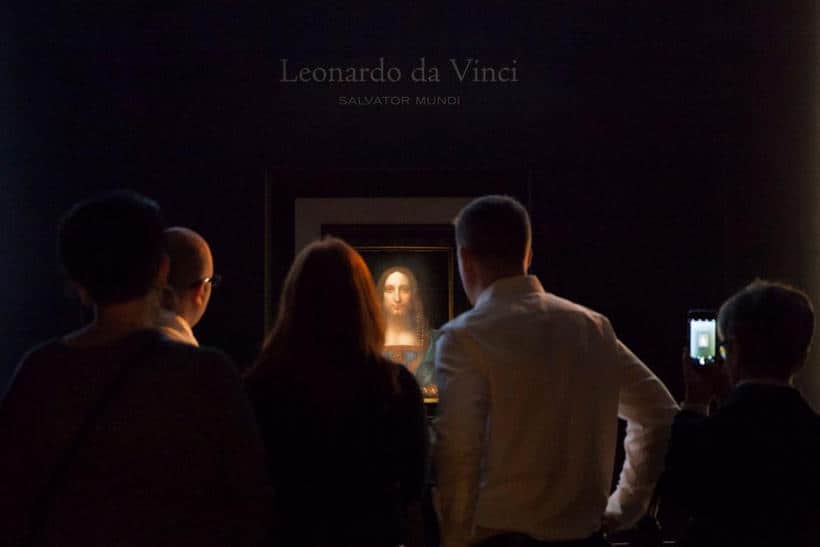 Da Vinci’s Mona Lisa may be one of the most famous artworks of all time, for good reason; however, that does not make it the world’s most expensive painting, as the 500-year old painting you see here, from the same illustrious artist, has just claimed that title.

Depicting Jesus Christ and titled “Salvator Mundi”, this painting was just sold at auction for a record-shattering $450.3 million, which is way more than anyone could have imagined, making it the most expensive artwork ever sold.

The story behind this remarkable painting is also very interesting, as it is thought to have hung in the private chambers of Henrietta Maria – the wife of King Charles I. 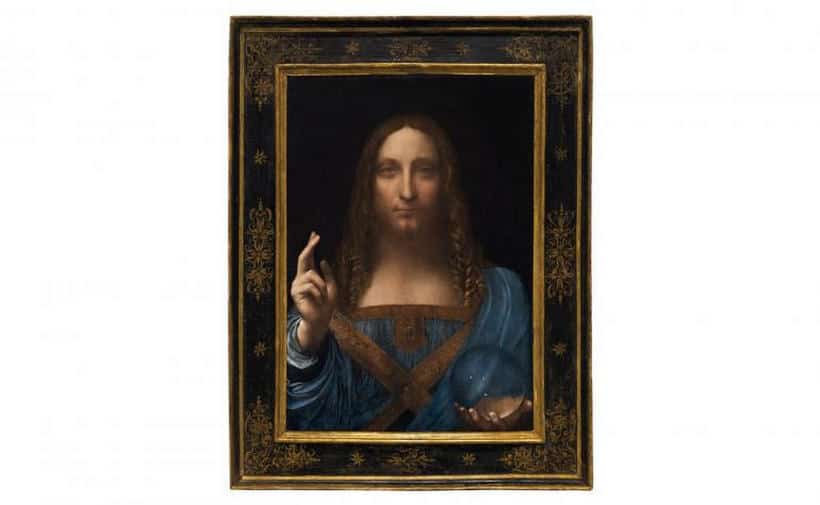 Salvator Mundi was unheard of until as late as 1900, when it was acquired by Sir Charles Robinson as a work attributed to Leonardo’s follower, Bernardino Luini, for the Cook Collection. Considering that the Cook Collection was sold off, at Sotheby’s in 1958, for just £45, this might have been the steal of the millenium.

But only in 2011, after careful cleaning, conservation and research, it was finally accepted as Leonardo Da Vinci’s work of art. The auction for this marvel opened at $75 million, pulling in at least 45 bids, with an anonymous collector finally agreeing to spend as much as $450.3 million to make this iconic piece a permanent part of his or her life.

Da Vinci’s Salvator Mundi has certainly earned a place in history, for more than one reason, and has made it clear once again that beauty is in the eye of the beholder, with trivialities such as money not worth considering when art demands appreciation. 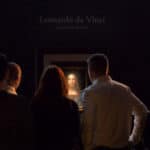 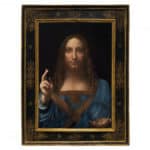