Top 10 Most Expensive Paintings Ever Sold

A famous painting by a prominent artist isn’t just a piece of history and an extremely exclusive item, it’s also something very beautiful which could add immeasurable value to any estate. This is why billionaires with a keen eye for the finer things in life spend lavish sums on the limited number of works of art which aren’t in museums.

How much are art lovers with deep pockets actually willing to pay for something bearing van Gogh’s or Picasso’s signature? Scroll down to the list below to find out which are the 10 most expensive paintings ever sold! (Note: prices are adjusted for inflation, as of 2014).

If not the most famous, at least the most recognizable painting on the list is without a doubt The Scream, by Norwegian painter Edvard Munch.

The painting sold in May 2012 is the last of four versions created by the artists, a series which he named The Scream of Nature. It is considered the most colorful and vibrant of the four and also includes a poem, hand-painted by the author onto the frame, detailing the memory which inspired the painting. 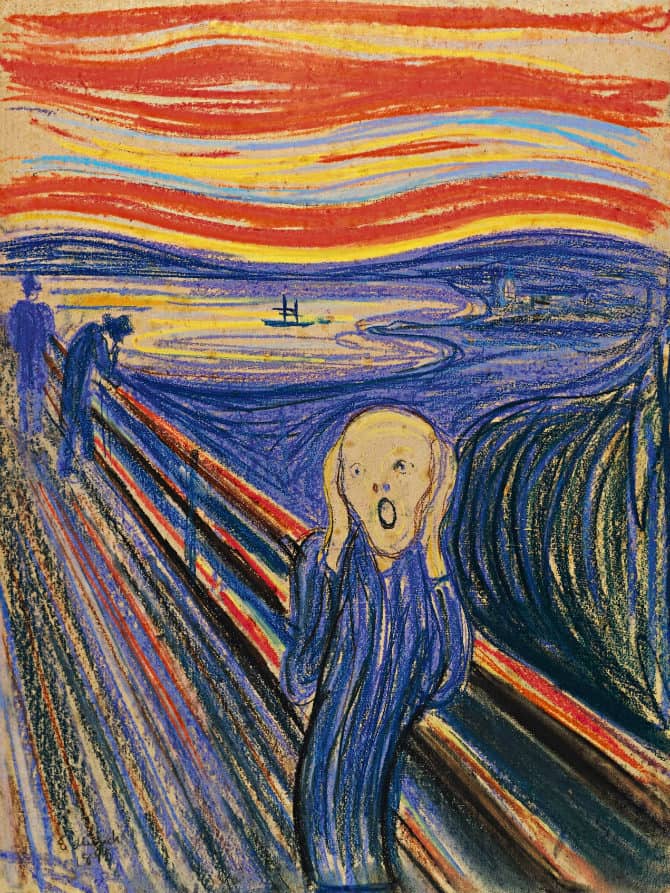 Picasso is arguably the most famous and highly-regarded artists of the 20th century. This makes his works highly sought after and consequently very valuable, which is the case with the 1905 painting called Garçon à la Pipe(Boy with a Pipe).

Completed when the artist was just 24 years old, during his so-called Rose Period, the oil on canvas painting portrays a young boy holding a pipe in his left hand and wearing a wreath of flowers.

Pierre-Auguste Renoir was one of the great artists of the late 19th century and early 20th century, a leading figure of the Impressionist movement.

One of his most famous masterpieces is called Bal du Moulin de la Galette and depicts a Sunaday afternoon in an area of Paris called Moulin de la Galette. While the larger version is housed in museum in Paris, there’s also a smaller painting which was sold to a Japanese businessman in May 1990 for what was then the second largest sum ever paid for a work of art of its kind. 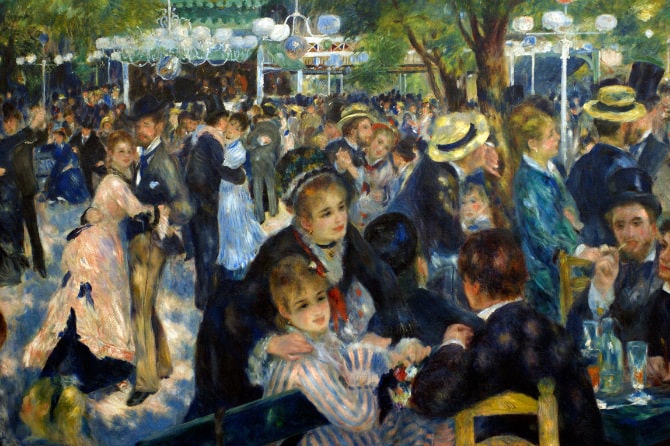 Three Studies of Lucian Freud is an oil-on-canvas triptych by British painter Francis Bacon, completed in 1969 at the Royal College of Art, in London.

The painting in one of those rare masterpieces which capture the relationship of two great artists, as the subject of the work is Bacon’s friend, prominent British painter Lucian Freud. While its creator is arguably less prominent that other names on this list, the work did nevertheless command one of the highest nominal prices (not adjusted for inflation) ever paid for a painting.

Although he enjoyed little success during his lifetime, having reportedly sold just one of his works during that time, for the modern equivalent of around $2000, Vincent van Gogh is one of the most highly-valued artists in the world today, with paintings constantly selling for huge sums.

His most expensive painting to date is the Portrait of Dr. Gachet, the doctor who took care of the Dutch artists during the final months of his life. 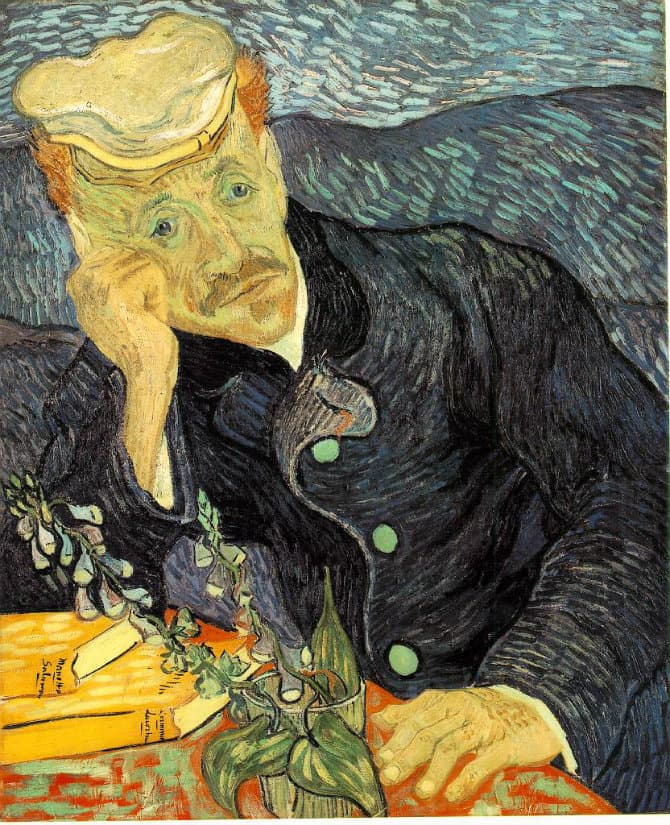 Portrait of Adele Bloch-Bauer I is the work of prominent Austrian painter Gustav Klimt.

Completed in 1907, it was the first of two paintings commissioned by Ferdinand Bloch-Bauer, a wealthy businessman and patron of the arts, depicting his wife. After being confiscated by the Nazis who had just taken over Austria, the painting was finally returned to the family after a long legal battle and was subsequently sold to Ronald Lauder, heir to the Estée Lauder fortune. 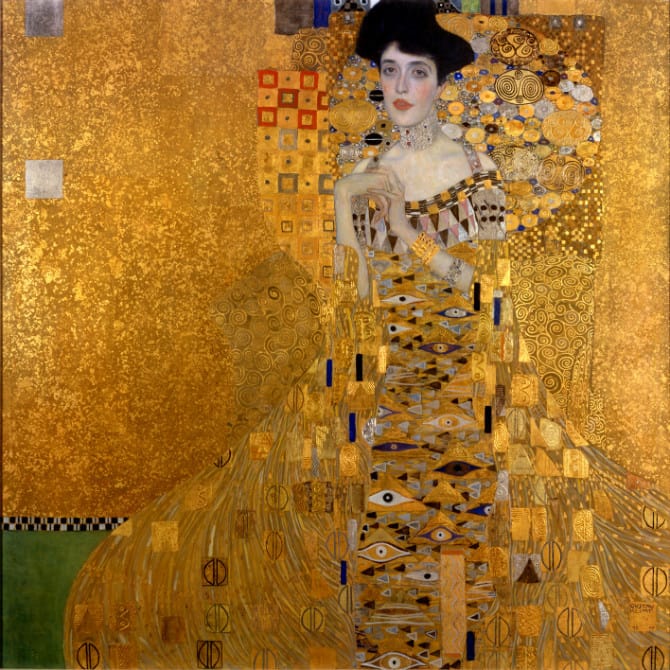 Another great work by Pablo Picasso, Le Rêve (The Dream) is an oil-on-canvas painting reportedly completed by the Spanish artists in one afternoon in 1932. It depicts the artist’s mistress at the time, Marie-Thérèse Walter.

The painting once belonged to casino magnate Steve Wynn, a well-known collector of fine art, but was subsequently sold to billionaire hedge fund manager Stephen A. Cohen in March 2013 for more than double what he paid for it. 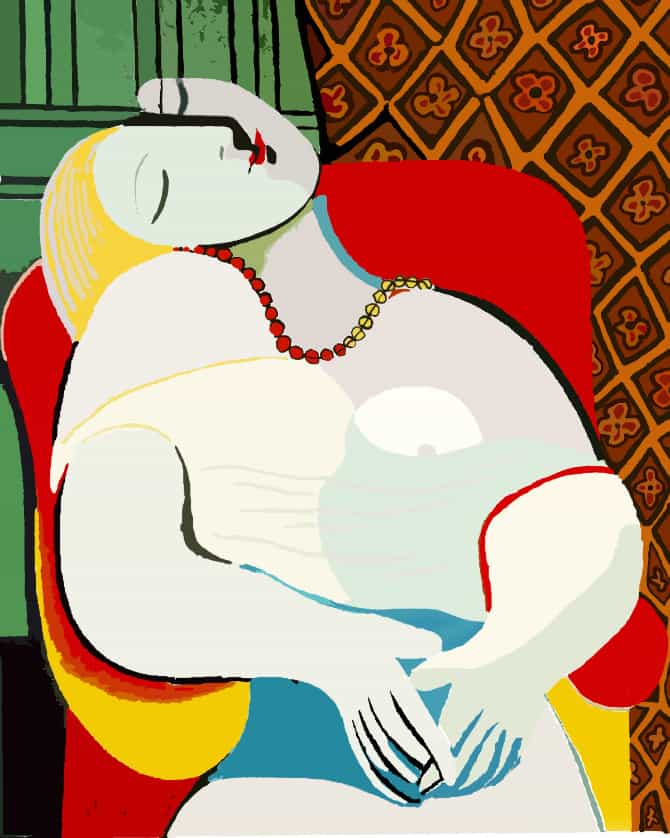 Dutch American artists Willem de Kooning is one of the most famous members of the abstract expressionist movement, together with the likes of Jackson Pollock or Mark Rothko.

Woman III ispart of a series of six paintings done by the artists between 1951 and 1953 in which, as the name suggests, the central theme was a woman. Housed, for more than two decades, in the Tehran Museum of Contemporary Art, the painting was eventually purchased by American businessman David Geffen, who in 2006 sold it to Stephen A. Cohen. 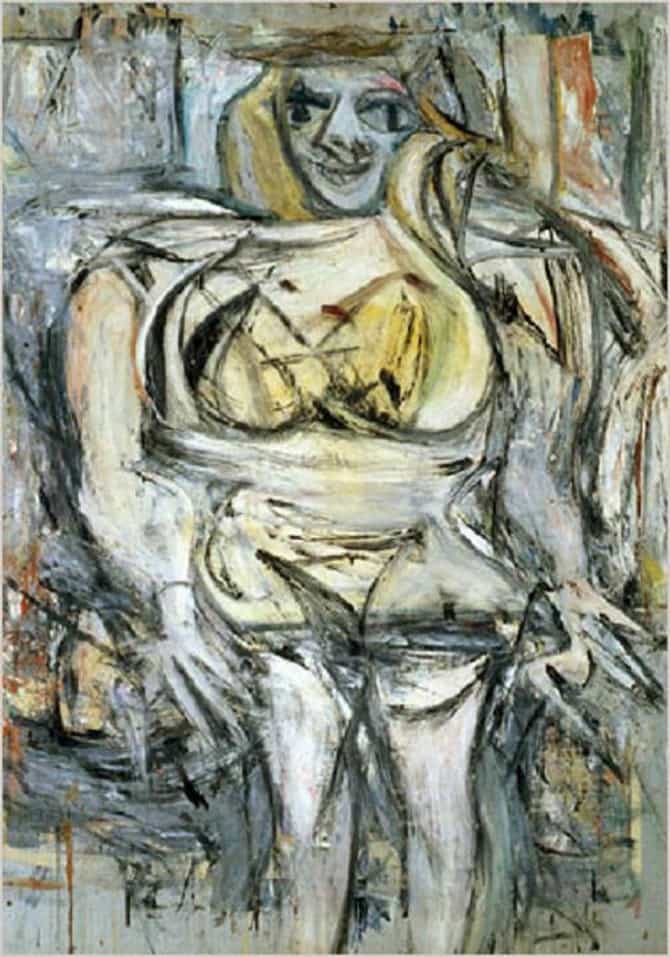 Jackson Pollock is one of the most prominent American artists of the 20th century. A major figure of the abstract expressionist movement, he is especially famous for his unique style of painting, laying the canvas on the studio floor and pouring or dripping the paint upon it.

The artists usually avoided giving his works conventional names, using instead numbers, which are neutral, allowing the viewer to form his own opinion regarding the painting. His most expensive painting to date is thus called simply No.5, 1948 and was the most expensive work of art ever sold when it was purchased from David Geffen in November 2006 by an undisclosed buyer. 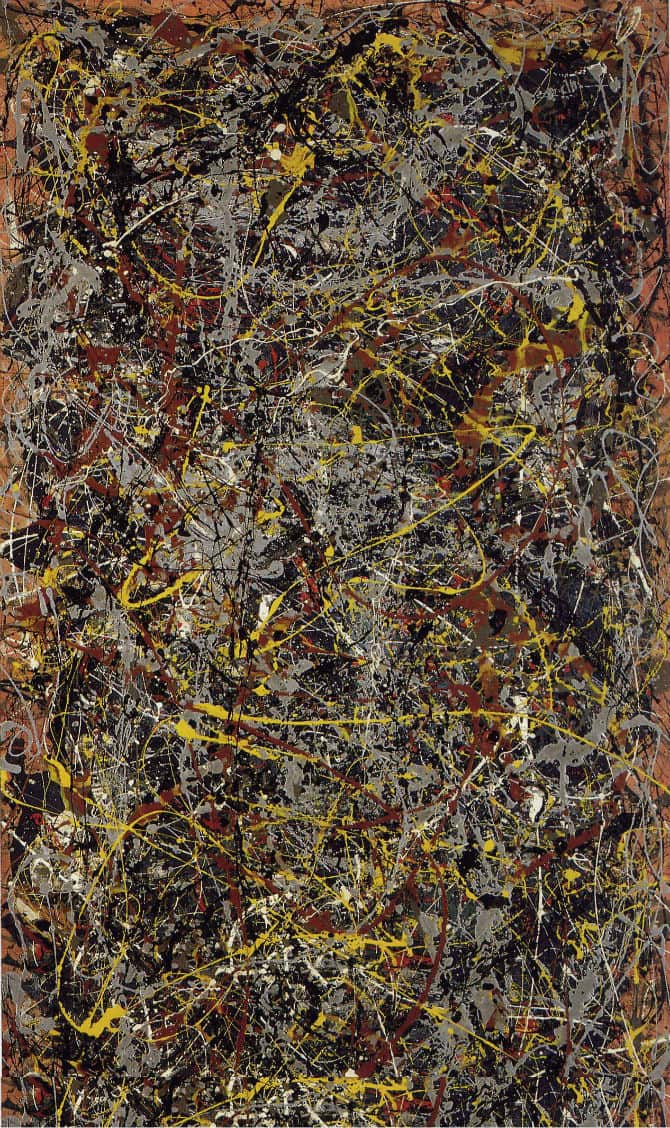 French painter Paul Cézanne was, alongside the more famous van Gogh, among others, a member of the Post-Impressionist movement. During the 1890s he painted a series of five oil paintings called The Card Players. Most of these works, alongside the sketches and studies he created in preparation, can be seen in museums, however one of the versions, sold in April 2011, is in a private collection – and the most expensive painting ever sold.

The buyer is the Royal Family of Qatar, who reportedly paid over a quarter of a billion dollars for the oil-on-canvas painting completed by the artist between 1892 and 1893. 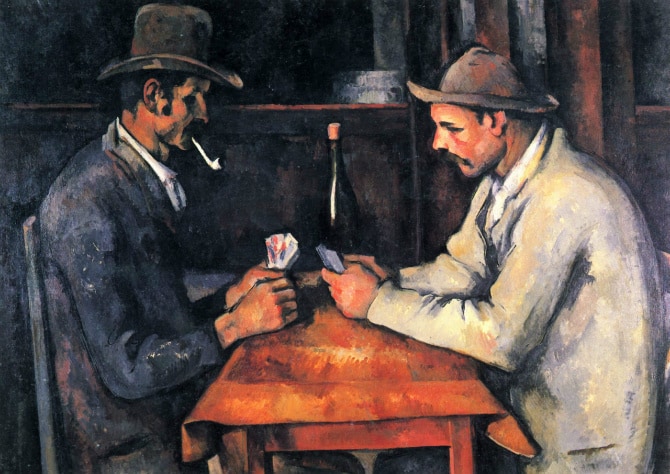