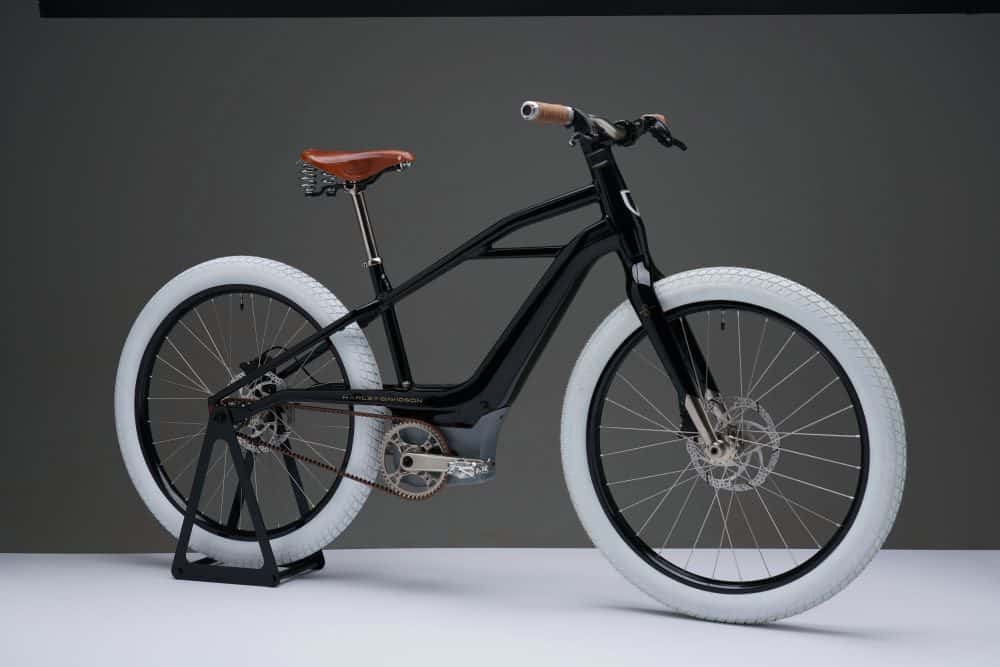 The world has changed a lot this year and Harley-Davidson seems to be very serious e-bikes now.

Purists probably don’t agree with me on this, but the Harley-Davidson Serial 1 Electric Bicycle looks really nice and makes a powerful statement.

As tough as it is for me to write this, it’s reality; the days of roaring engines are almost gone and Harley-Davidson thinks about the future and tries to reach younger fans as well. 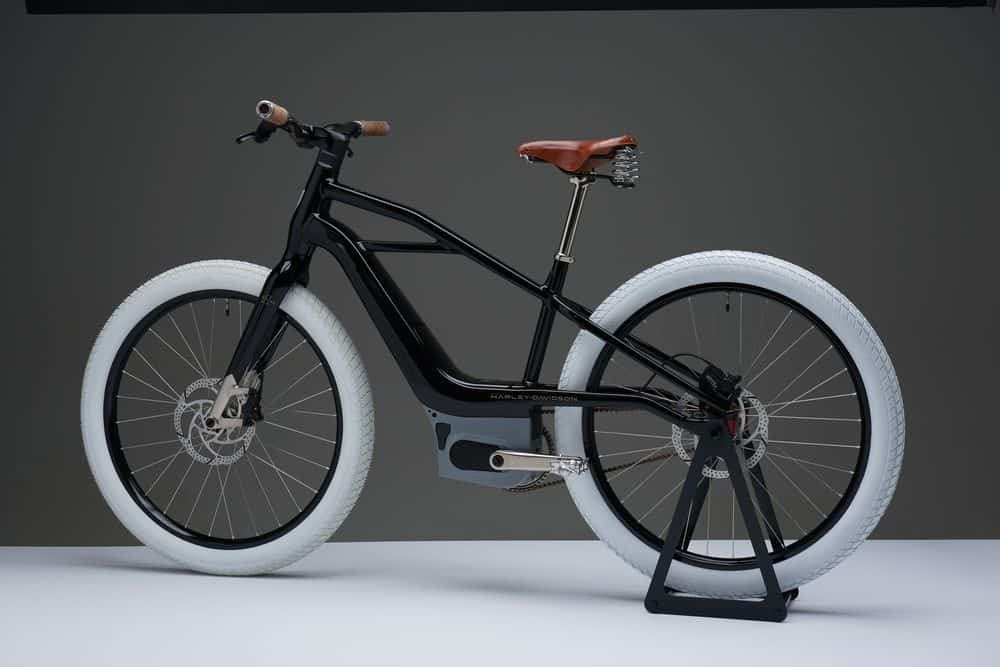 We don’t know yet how much this beauty will cost, but Harley Davidson will announce more details and probably pricing, when it’s officially launched in November 16th. If you can afford it, the Series 1 line of retro electric bicycles will arrive at your doorstep in the spring of 2021.

You will be receiving a nod to history, with this project having been inspired by the bike prototype developed by William S. Harley and Arthur Davidson in 1903 – somewhat of a low blow, but let’s move on. 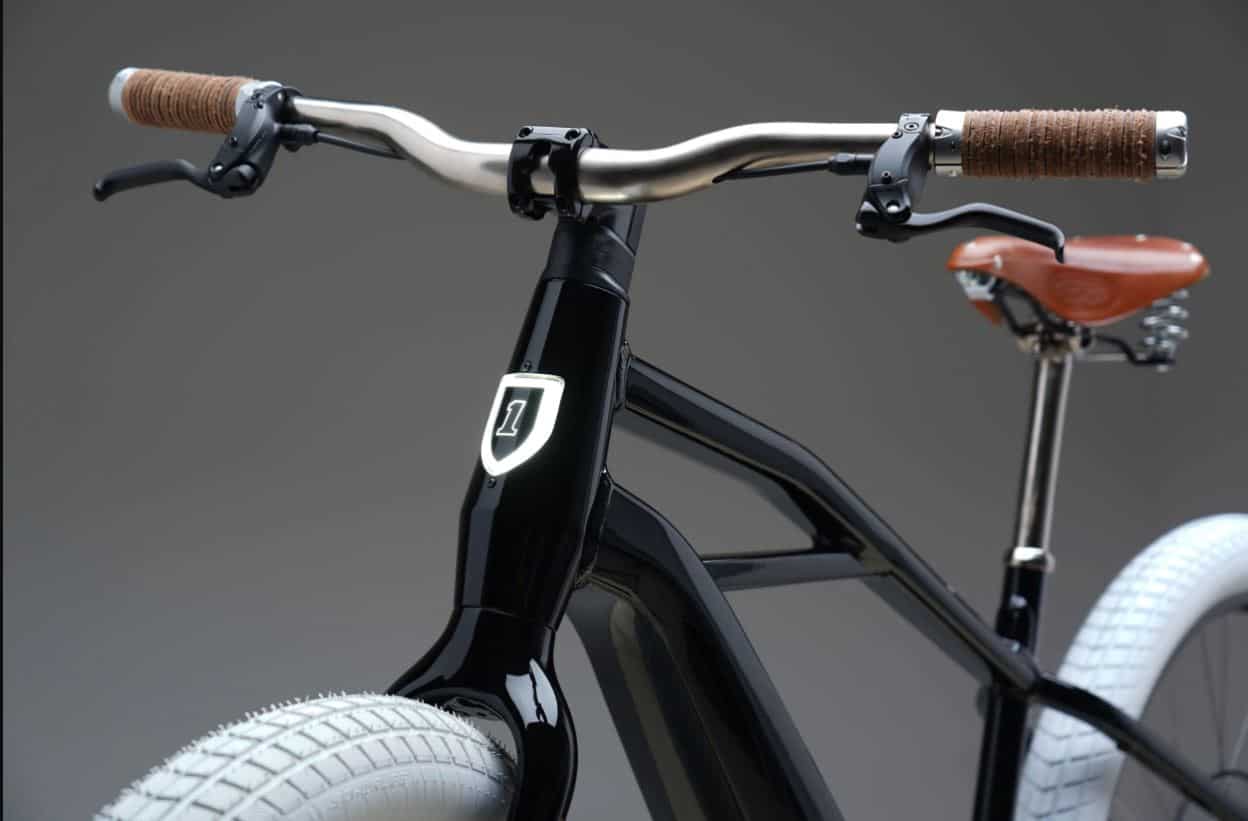 Looking like a blast from the past, this e-bike shows off a black frame with a brown seat, white tires, and polished springs.

The Series 1 Cycle packs a mid-mounted electric motor and a frame-mounted battery pack, although technical details or range information are not public at this moment in time. 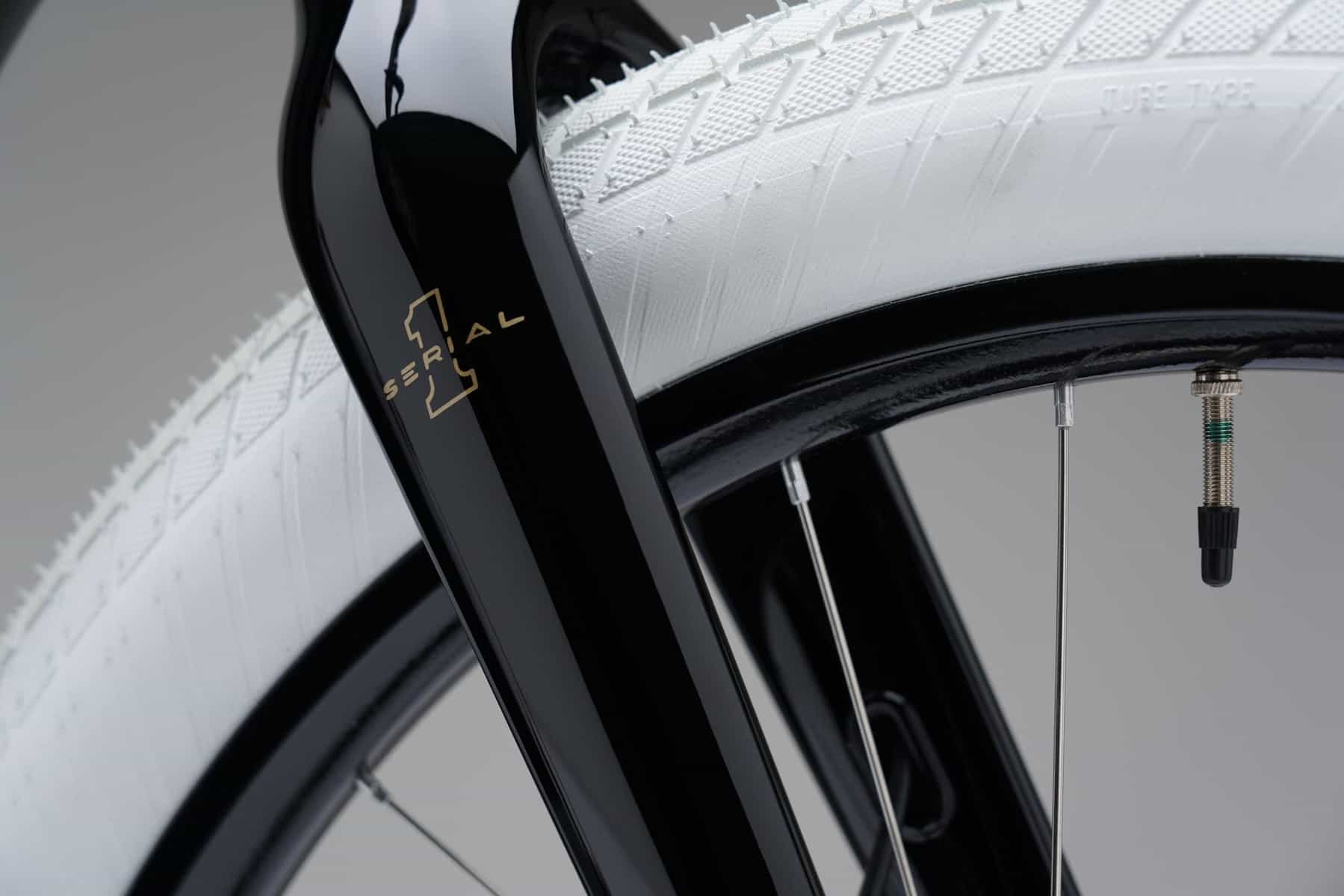 Moving on, we can also notice that the headlights and taillights are beautifully integrated into the frame, the wheel hubs feature a thru-axle design, while the rider will put the dual-piston hydraulic brakes and 203-millimeter drilled rotors to good use – in case the situation calls for it – courtesy of Tektro. 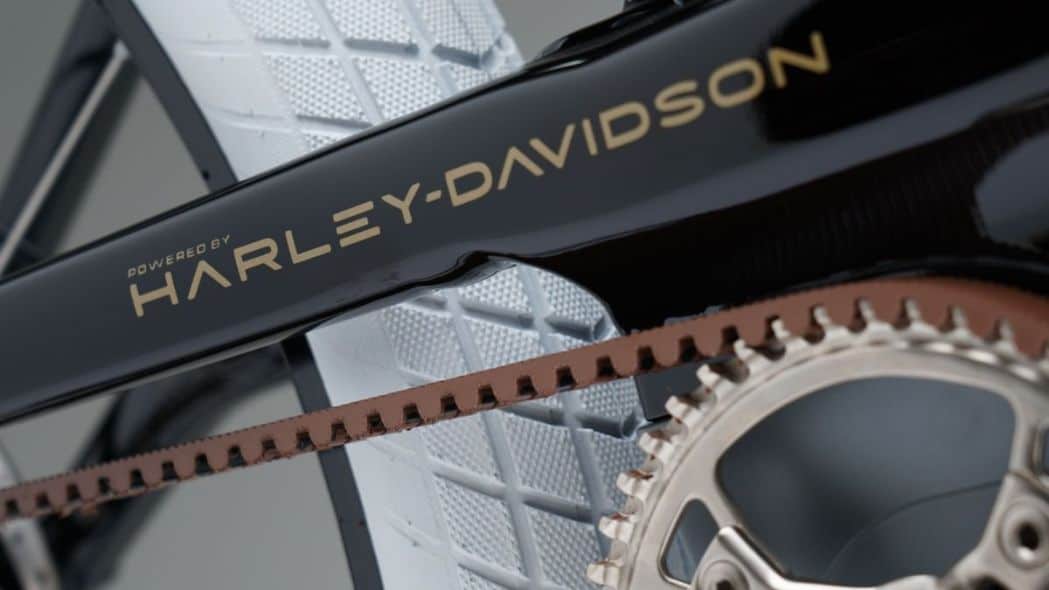 Is this e-bike ready for mass production? Possibly, but it is safe to assume that the pictures we see here do not depict the entry-level e-bike.

It seems that big names behind the classic motorcycle brand joined in on this project, drawing attention to the fact that the company’s vision for the future has changed. Do you like what you see? 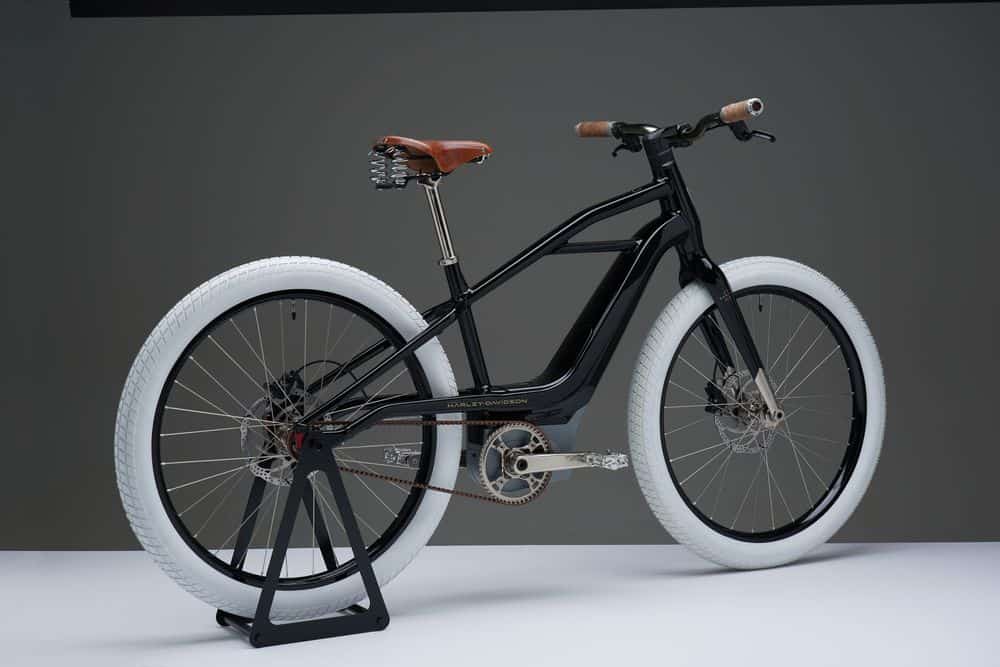 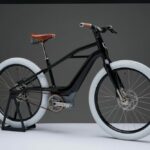 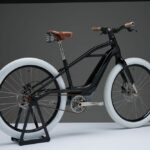 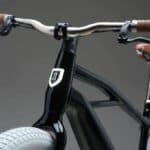 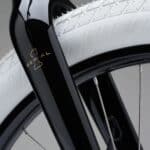 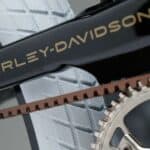 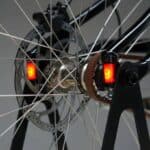 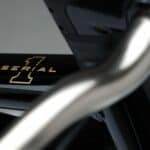 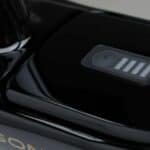 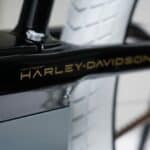 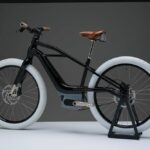 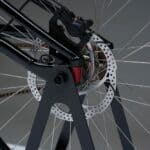 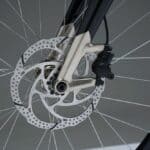 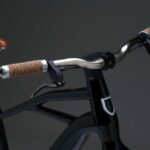 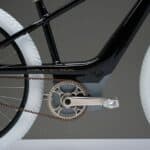