Harley-Davidson LiveWire Strays Away From A Lifetime Of Tradition 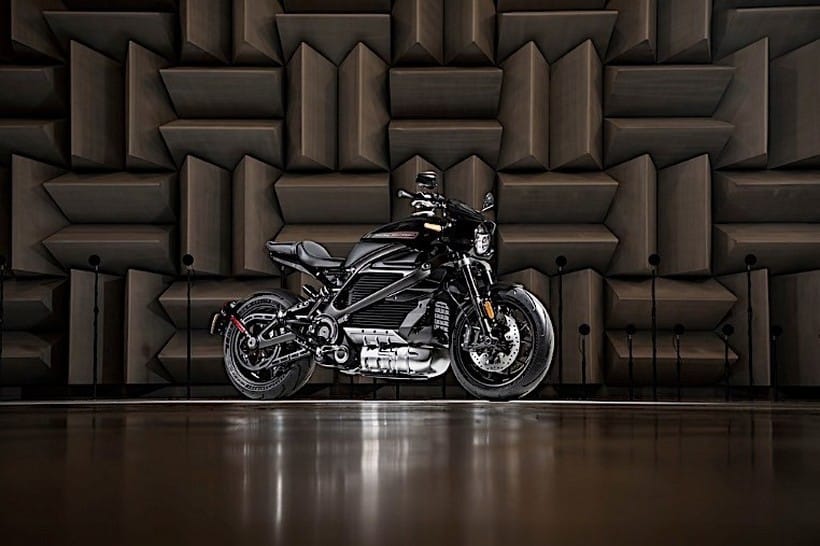 It’s true, die-hard Harley-Davidson fans will most likely feel a bitter taste in their mouths right now. The most iconic bike-builder in the world also caught the electric bug recently and announced it will launch its first ever production electric motorcycle next year, an interesting bike called Harley-Davidson LiveWire.

As some of you might have guessed, this motorcycle is based on the LiveWire project that was revealed four years ago, which was powered by a longitudinal three-phase AC motor developing 74 horsepower. However, the production version of the LiveWire will come with a slightly different powertrain, developed after all the “lessons learned during the thousands of test rides taken by customers”, as Harley-Davidson states. 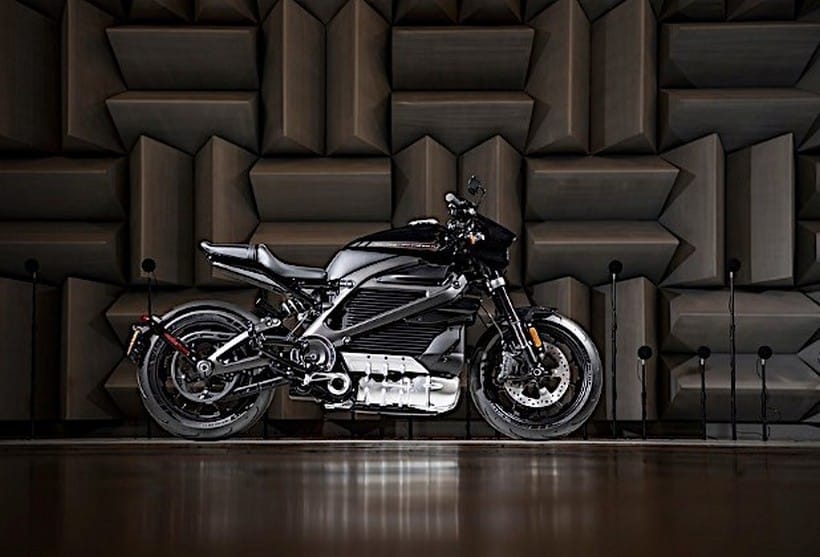 Unfortunately there are no technical or pricing details revealed yet, but we know that Harley-Davidson plans to produce this electric bike in York, Pennsylvania, and it will be available only in North America and Europe initially. With LifeWire, Harley plans to lead the next revolution of two-wheeled freedom, and inspire future riders with the thrills of bike riding.

Following the introduction of this impressive e-bike, Harley-Davidson also plans to launch a series of lighter, smaller conventional bikes from 2022. The company’s future electric line-up should include Touring and Cruiser models, and even a 1250cc Custom model and a 975cc Streetfighter model.

It’s all good news, but I really hope those iconic petrol-powered bikes from Harley-Davidson won’t disappear in the near future. 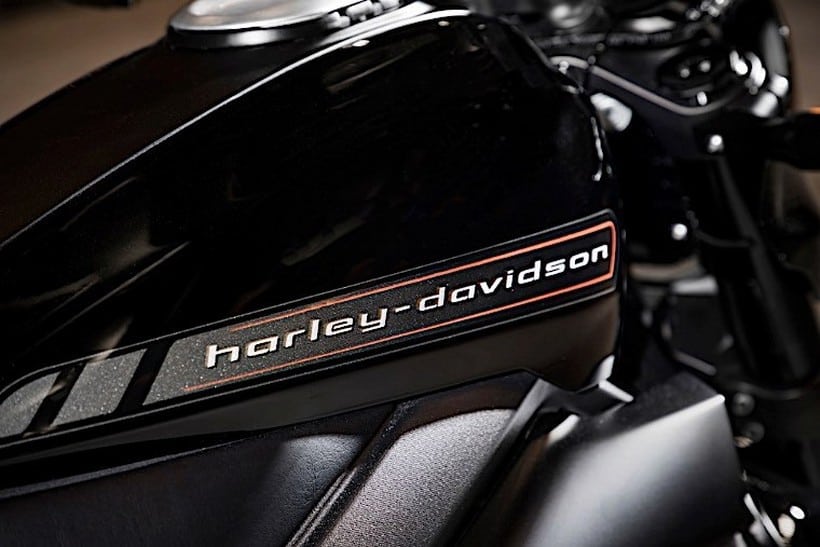 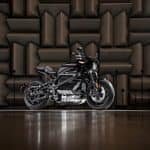 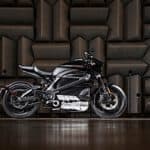 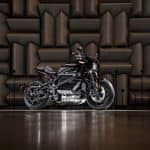 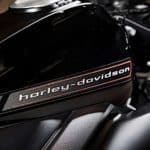 Tags:
Previous Article
Yacht Ownership vs Charter: What’s Best for You?
Next Article
The First McLaren Senna is Even More Special Than You Could Imagine

The Harley-Davidson Hurakàn is Both Fast And Furious