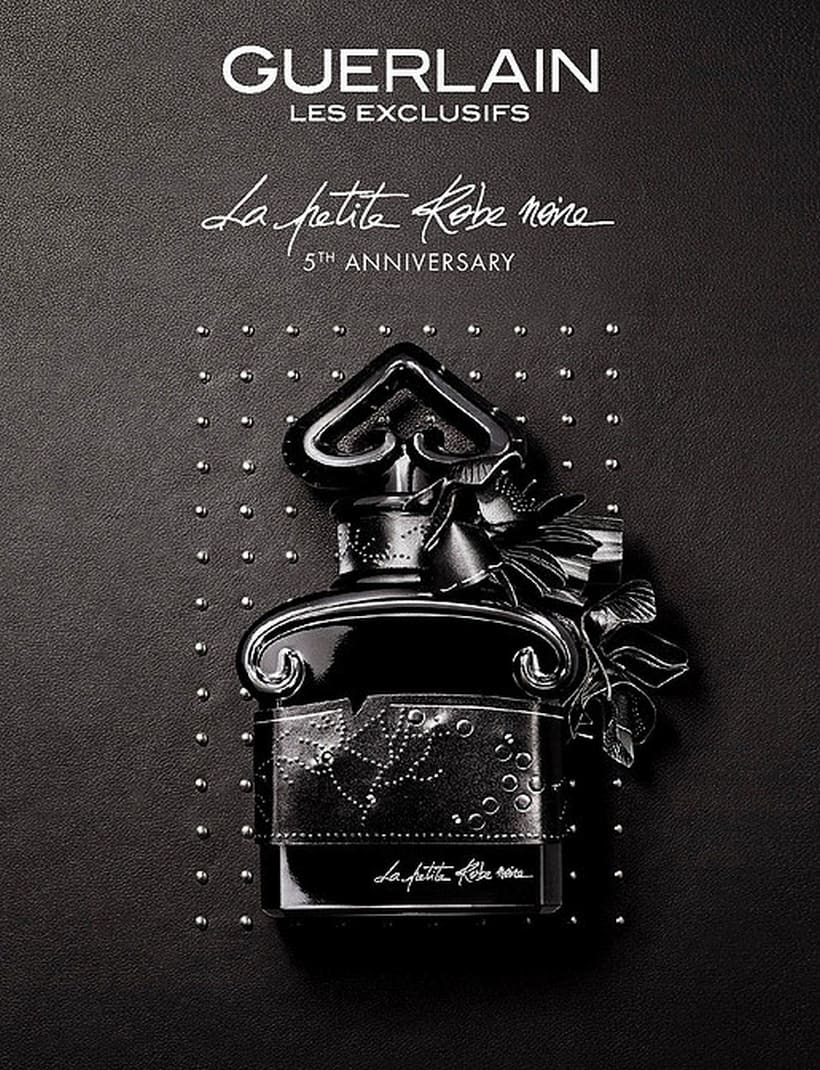 It’s been five years since the House of Guerlain has introduced the wonderful La Petite Robe Noire Eau de Parfum, a unique scent inspired by Parisian elegance and that famous little black dress, which became an instant hit as soon as it was released on the market in 2012.

To mark the 5th anniversary of this delightful fragrance, the French label has teamed up with Baccarat to release an exclusive, pricy and very limited edition of this perfume, that was simply dubbed as the La Petite Robe Noire 5th Anniversary Edition. But what’s so special about this release? 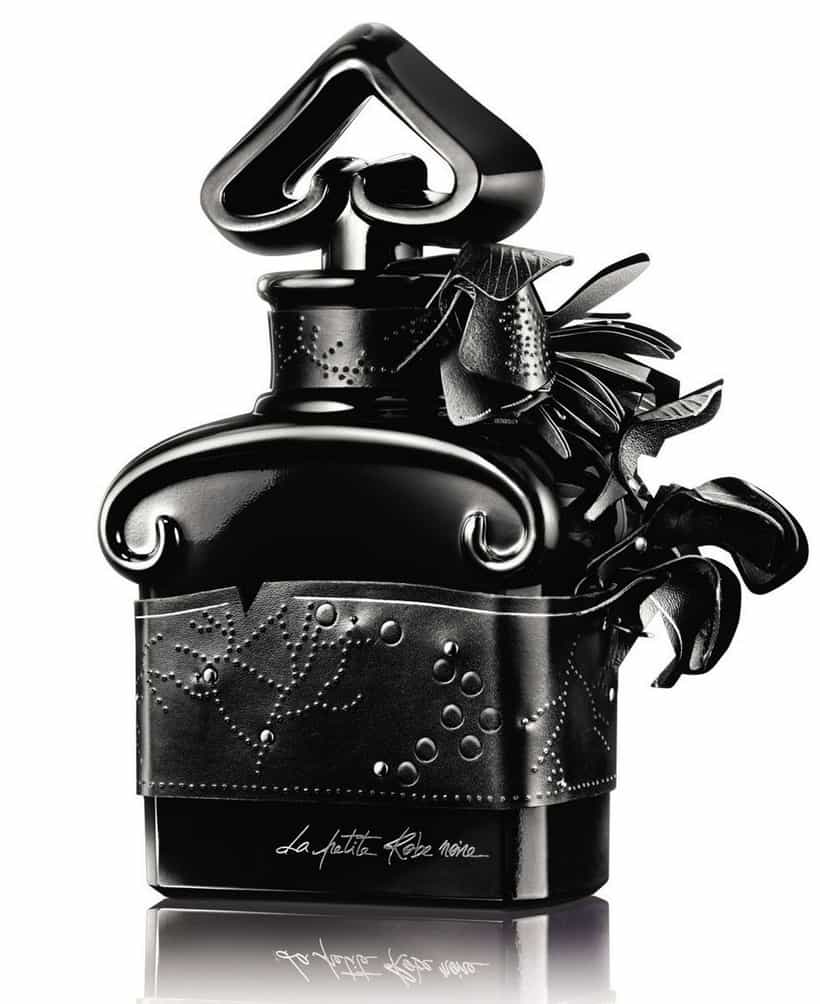 The perfume features the same alluring scent, with black sour cherries, bergamot, red berries and almonds, mixed with Bulgarian and Turkish rose, licorice and smoked black tea to create an unforgettable aromatic experience. The base is a cool blend of vanilla, iris, patchouli seeds of anise and tonka, but this limited edition is all about quantity and good looks.

As we’ve said earlier, this eye catching bottle contains 1.5 l of strong Eau de Parfum composition, and it’s going to be produced in just 18 pieces, each of them set to cost a cool €10,000 (or about $11,600) and available exclusively at Guerlain’s Champs-Elysées shop in Paris 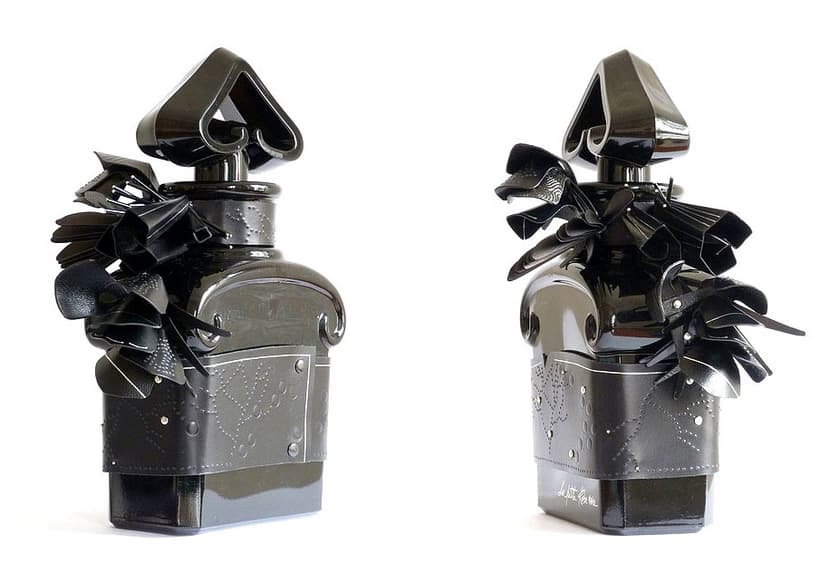 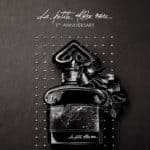 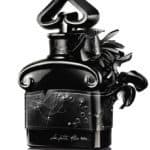 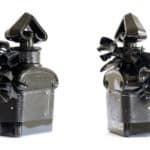 Tags:
Previous Article
Sennheiser’s HD 660 S Headphones Show Off Some New Tricks
Next Article
Would You Like to Live On the Blissful Shelter Island?

The gorgeous Baccarat Hotel New York Inspires us with Awe 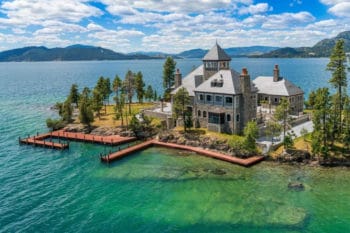 Would You Like to Live On the Blissful Shelter Island?