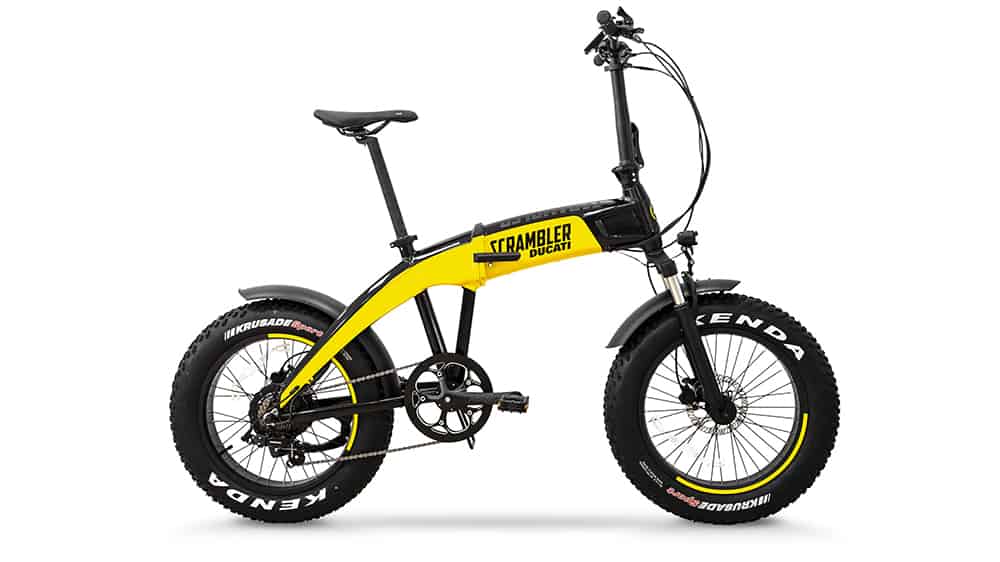 Can you fit a Ducati into your car’s boot? The right answer is “yes”, but we’re not talking about a typical Ducati motorcycle here. The Italian bike maker has recently switched gears and launched not one, but three cool electric bikes that can be folded down to fit into a car boot.

Created together with Italdesign, these sleek pedal-assisted e-bikes are packed with numerous features that make them perfect for urban city living. Each of these models can be folded down into a compact unit for effortless transport and storage by collapsing the frame and then pushing the headset and handlebar off to the side. This makes them perfect for tight spaces as well.

The bikes are called Urban-E, featuring a stunning red-and-black colorway that’s inspired by Ducati’s new Superleggera V4, and SCR-E and SCR-E Sport, which are reminiscent of Ducati’s flagship Scrambler motorcycle and both feature an eye catching black and yellow colorway. 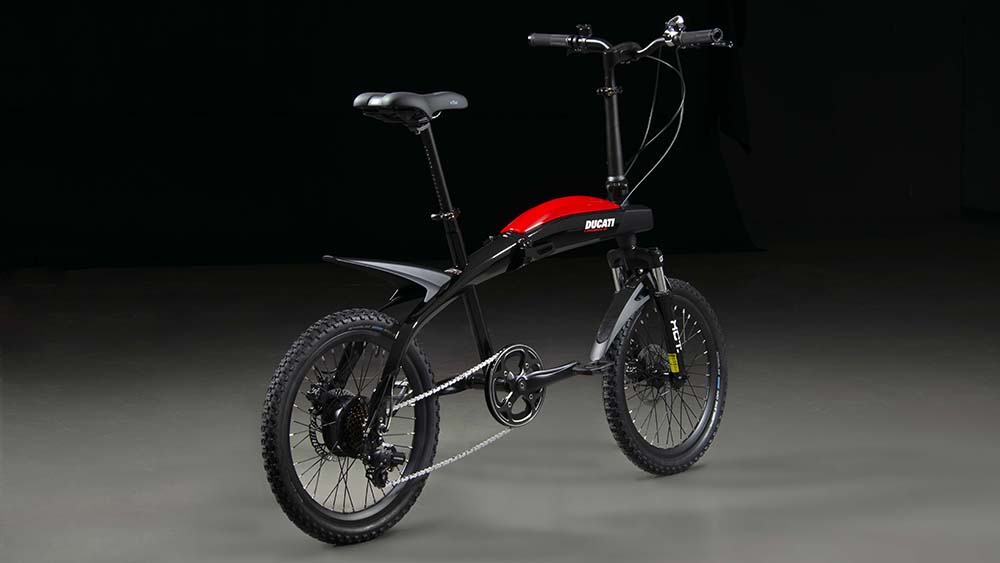 They all feel like a Ducati, despite the fact that they’re worlds apart from their petrol-powered counterparts. The sleek, minimal design extends to the powertrain, with the batteries integrated right into the aluminum frame. Each bike sports an LCD display on the handlebar which shows the battery life and controls the bike’s LED lights.

All three e-bikes come with a front suspension fork and rugged 20″ tires that should give them plenty of grip for some off road fun. The SCR-E models are more robust than the Urban-E, and just like the Scrambler they seem to be properly designed for tackling tougher terrain.

Ducati hasn’t revealed the pricing details or availability yet, but these foldable e-bikes should be released on the market soon. They will be sold at the company’s dealerships and also through its online store. 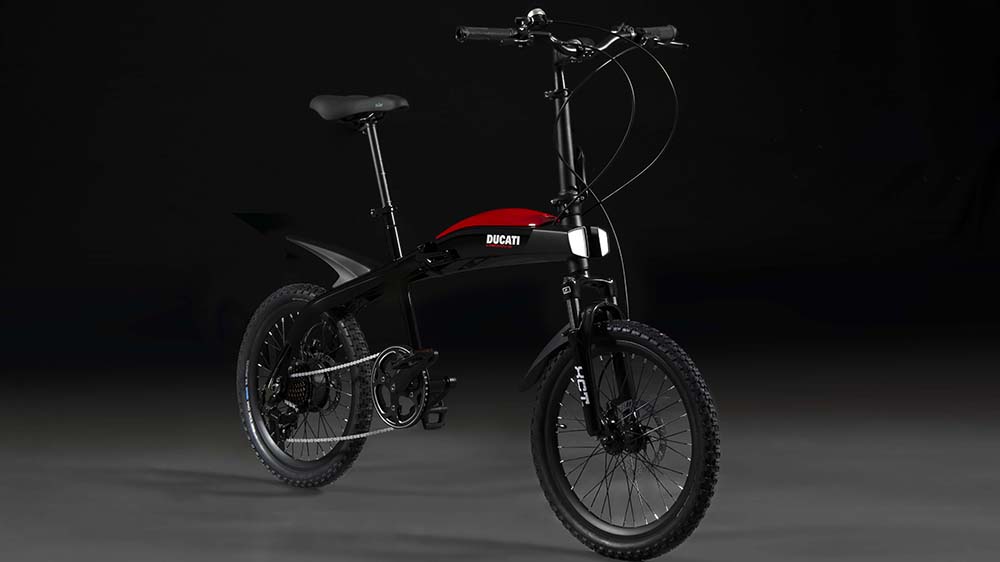 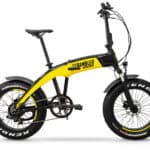 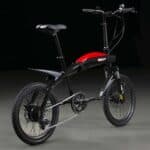 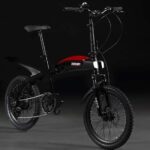 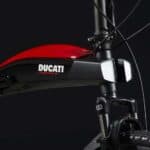 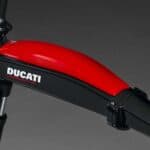 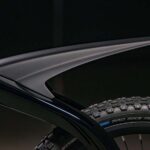 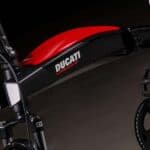 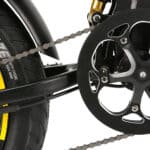 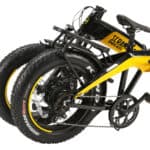