Most of us have this idea that food and cruising over 500 mph at 36,000 feet above the Earth don’t go well together, so we’re here to prove you there’s still hope and show you which is the best airline food after ranking the top Airlines for In-Flight Meals.

Despite the many complaints of people about how awful the food in an airplane is, especially if you think economy class, there are plenty of airlines that serve really delicious meals, and not only that, but dishes specially created by acclaimed chefs from famed restaurants around the world.

Sure, there’s quite a big difference between first class cabins and the economy class when it comes to food, as most airlines tend to impress their first and business class clients and fall short when it comes to the majority.

The following airlines have been ranked top for their in-flight meals, so you might want to take a look on the list if you care more about what you’ll eat during the flight than about the flight itself. 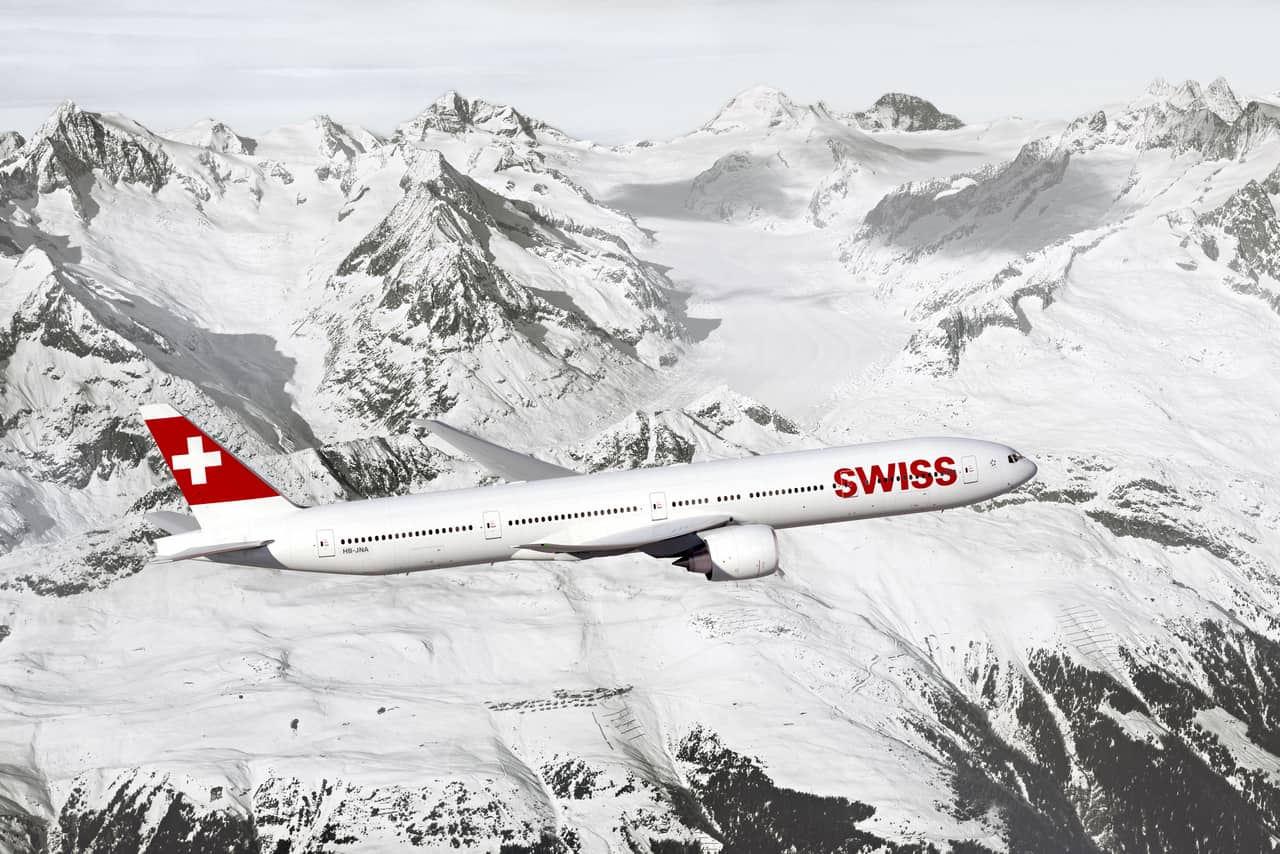 Swiss International Air Lines have created a special culinary program, the Taste of Switzerland, which aims to showcase different regions of the country on their flights. With restaurant like conditions during the flight for their first class passengers and gourmet dishes inspired by the best cuisine of the country, Swiss Airlines’ Taste of Switzerland impresses a lot.

Their menus change every 3 months and are complemented by regional wines, and of course, a wonderful selection of local cheese. And it’s not only the first class passengers who are happy about their meals, as even business and economy class passengers rave about the food served on the Swiss International Air Lines’ flights. 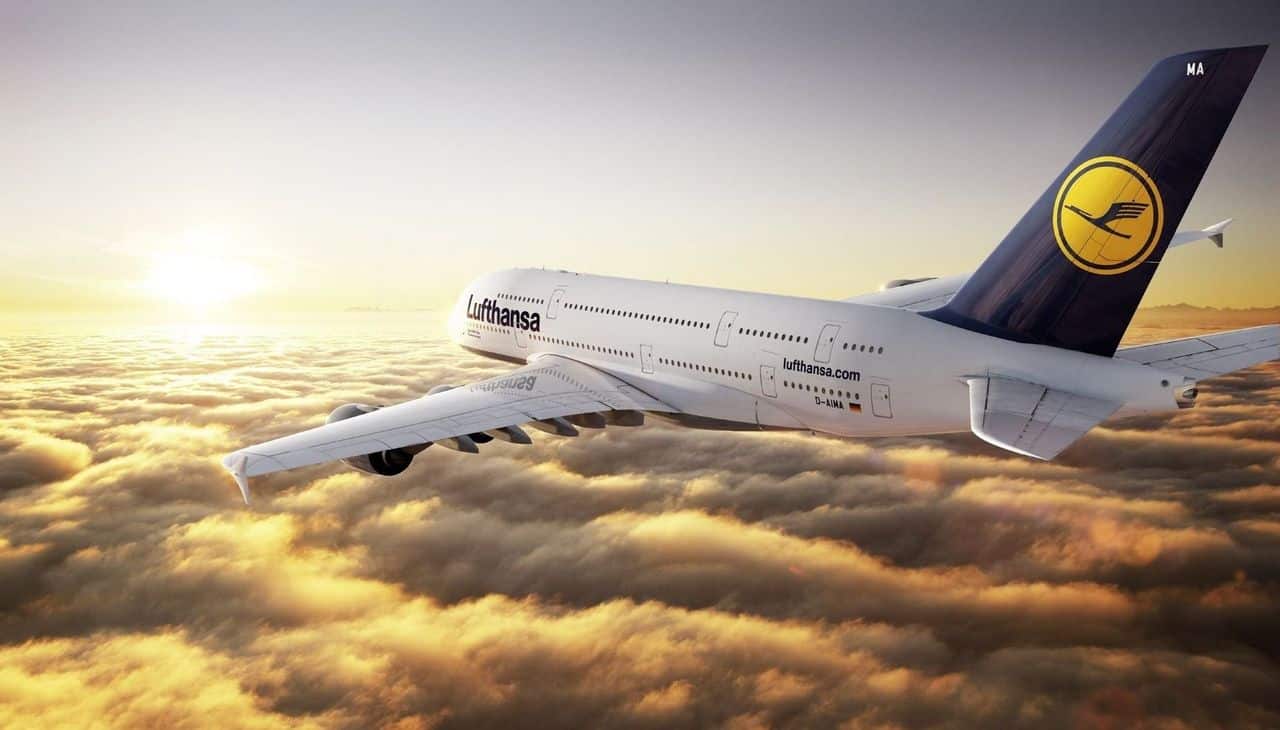 Recently named a 5-star airline by Skytrax and the best in Europe, Lufthansa has won over a lot of fans in the last few years. And that especially to their three course meals, which are changed regularly.

The meals include two hot main course options, with salads, dessert and hot drinks, all of them plentiful and enough to make you feel fool like in a proper restaurant at ground level. Depending on the flight, you might encounter dishes typical of the region your destination is in. 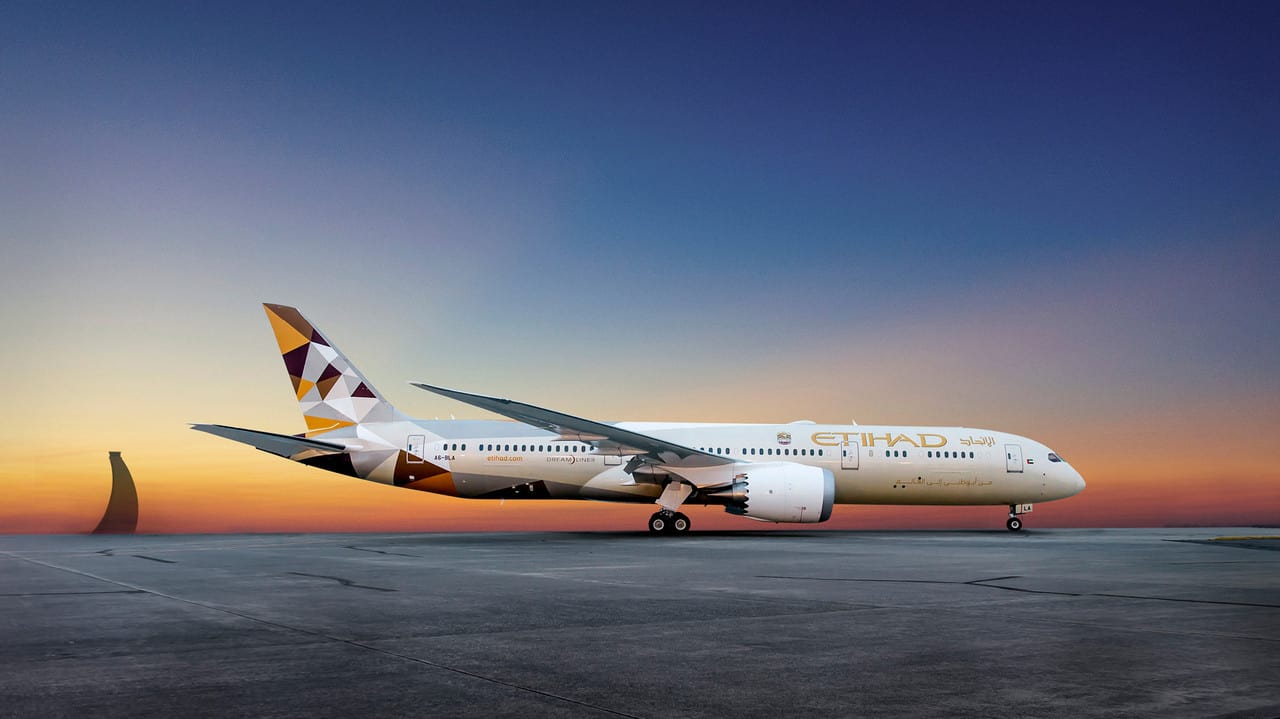 The Abu Dhabi based airline Etihad Airways have recruited some of the best and most awarded chefs and beverage managers they could find for their international flights and their goal of offering an in flight dining experience better than that of a five star restaurant.

Their menus include the Mezzon Grille available exclusively for their first class passengers and features only premium products, beef, chicken, lamb and seafood and a delicious selection of sauces, side dishes and desserts. Their portions are as well generous, so you’d be more than happy flying with Etihad. 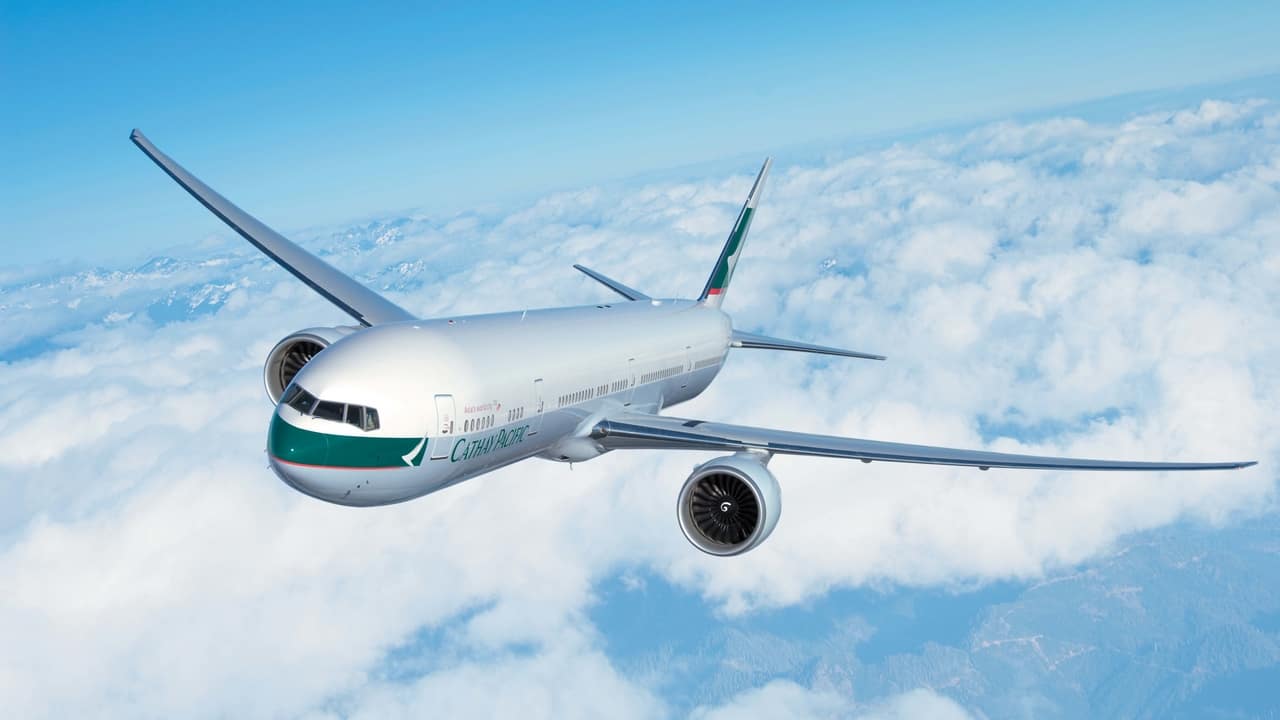 Cathay Pacific was one of the first airlines to have freshly steamed rice, toasted bread and eggs cooked on board by the flight attendants for first class passengers. They revolutionized what in-flight meals meant.

The dishes in Cathay’s menu are selected and prepared by their well trained culinary team, celebrating China through their tastes, with a variety of signature meals from Hong Kong on offer. 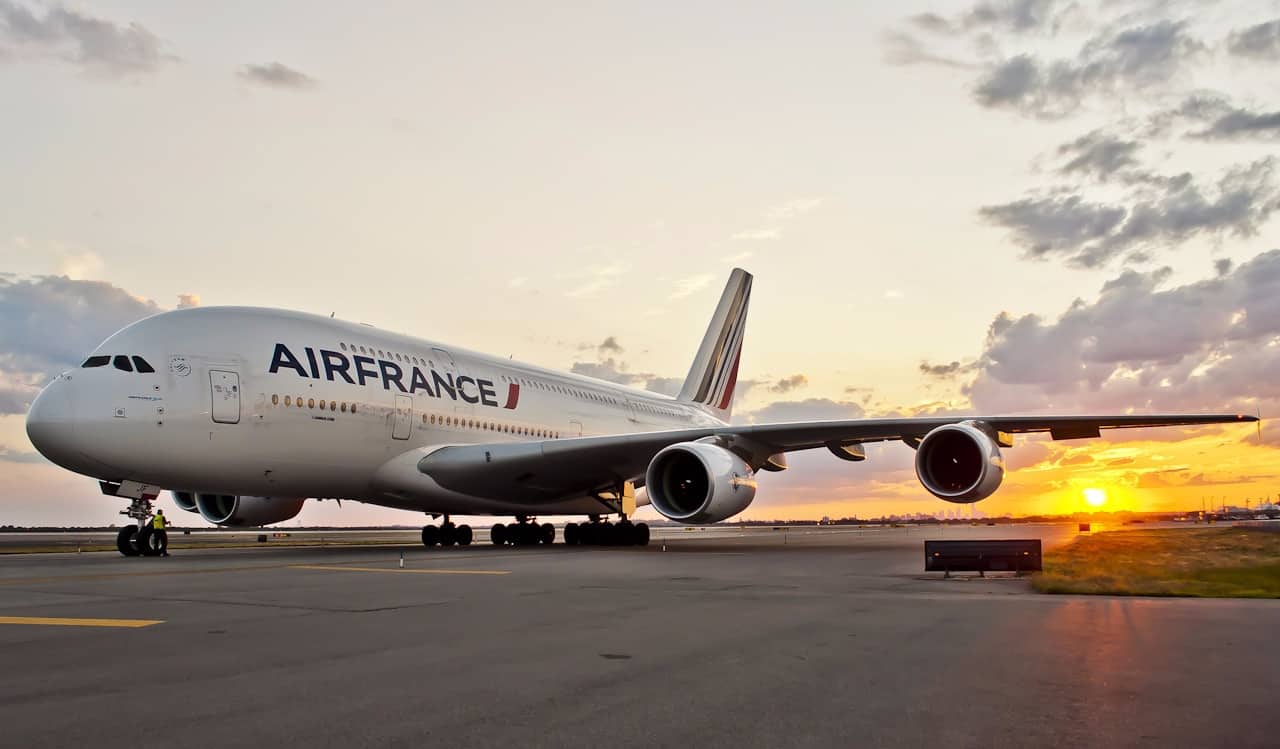 The French people are renowned around the world for their astonishing cuisine, so it’s no surprise that their well known Air France has high standards when it comes to the meals served during flight. The refinement and elegance in serving the meals, the intense flavors of the dishes and the porcelain tableware plus all the little details make the Air France meal service a superb experience.

Long haul flights that depart from Paris offer special dishes from renowned French chefs every six months and the regular menus are changed every ten days for variety. 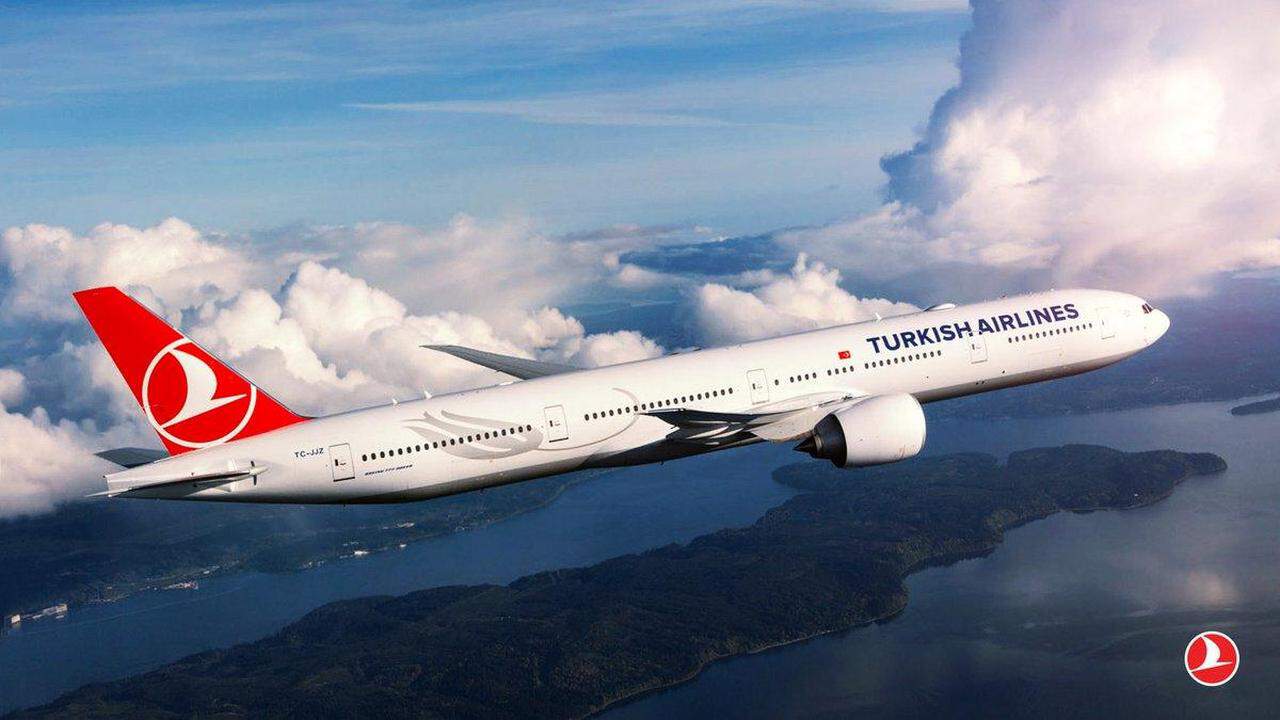 Turkish Airlines are masters at impressing their clients through gastronomy. Their chefs, dressed in starched whites and with the towering toque welcome the passengers on board like they would in a five star restaurant. Not to mention the cuisine they offer on board, with olive oil-poached artichoke starters and grilled beef with creamy eggplant entrees. They have substantial snacks and drinks even on short domestic flights. 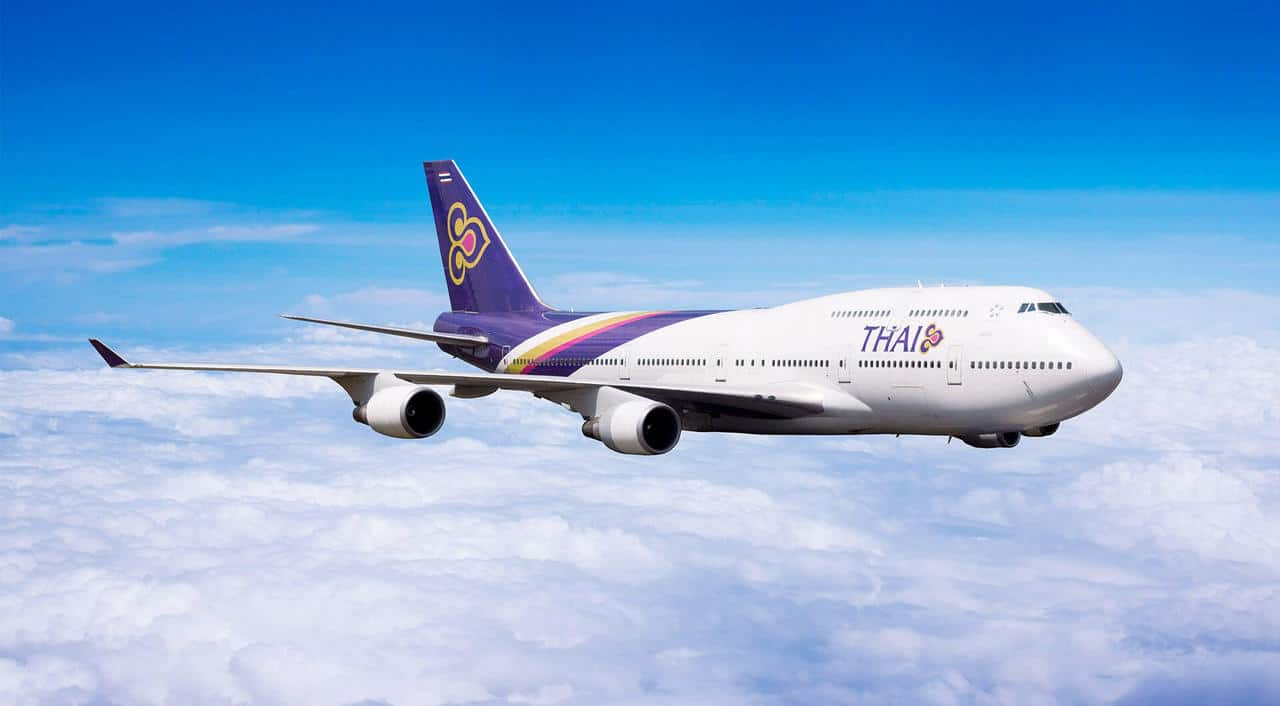 Thailand’s national carrier, Thai Airways, with a fleet of almost 100 aircraft and over 80 destinations in 32 countries, is one of the top 10 airlines in Skytrax rankings.

They serve award winning dishes inspired by the flavors of Thailand even in the economy class, with optional meals from other countries of the world. The ingredients they use are seasonal and fresh, taken from local Thai farmers to support them, so you can always expect delicious foods in a Thai flight, with fresh salad, fruit and bread, plus dessert. 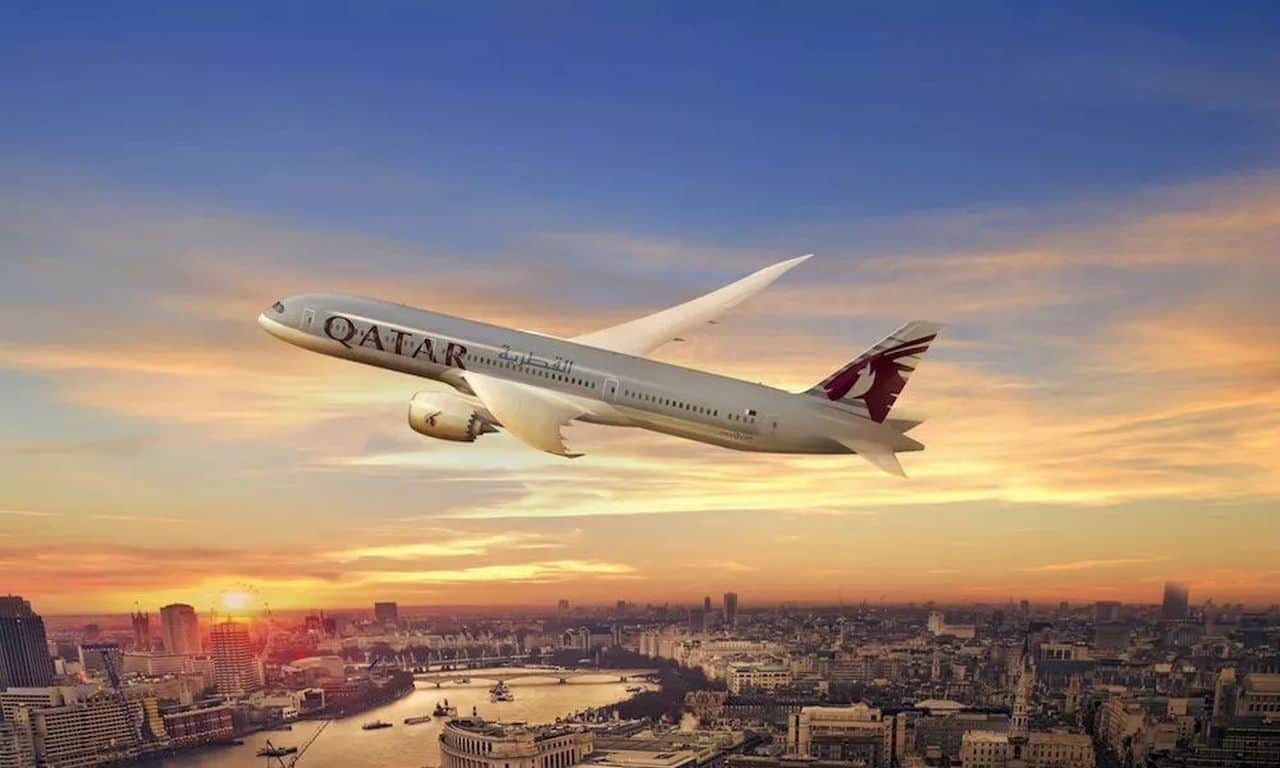 After months of preparations and testing their specialty dishes, taking into account even how the taste buds are altered at 30,000 feet, they’ve come up with a great choice of flavors and spices to impress their clients. 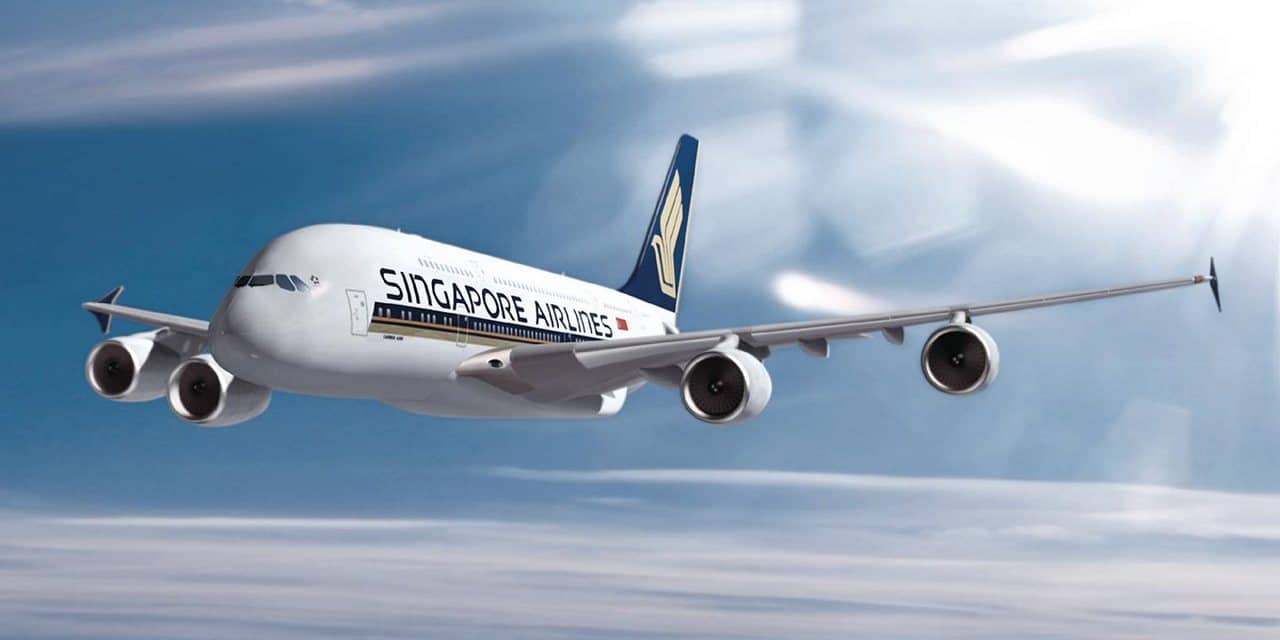 The culinary reputation of Singapore Airlines precedes them, especially after their collaborations with award winning chefs from the finest Michelin starred restaurants in the world.

Their famous “Book the Cook” service lets First Class passengers select a gourmet main course from a premium selection of meals with 24 hours before departure, while Economy Class passengers have a wide variety of choices from appetizers like their potato salad with baby shrimp and entrees like wok-fried chicken and bamboo shoots in sesame oil. 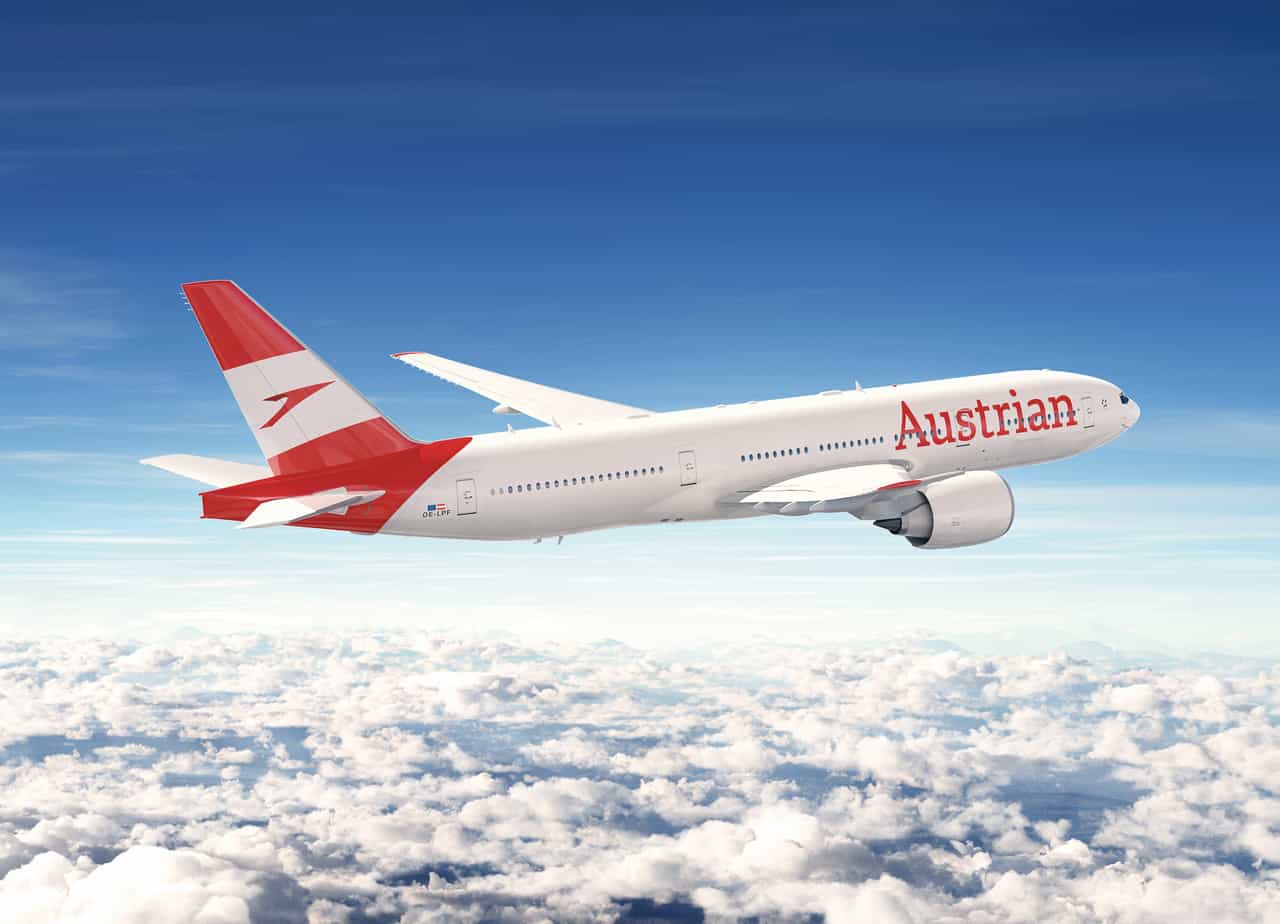 It may come unexpected for many, but Austrian Airlines have transformed their meal service into something close to art. With food served from the catering company DO & CO, which owns superb restaurants and cafes in places such as Vienna, London, New York, and their on-board sommelier who pairs every dish with the perfect wine, a service available for First Class passengers, it’s no wonder that Austrian Airlines are in the top spot.

The airline has become very popular among Business Class travelers. And let’s not forget about their more than 10 choices when it comes to coffee, offering a variety of Austrian Meinl different coffee types, which will make your day in a long haul flight. 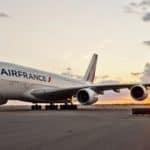 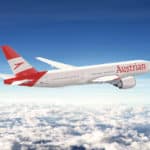 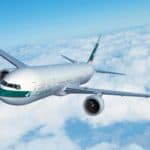 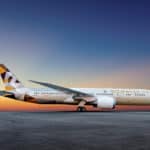 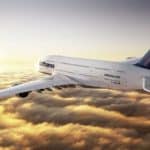 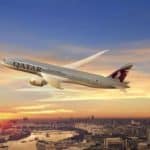 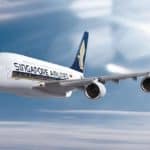 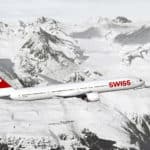 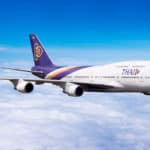 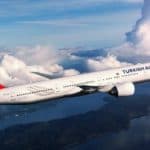 Tags
Previous Article
You Might Want to Stay at The Langley, A Luxury Collection Hotel, Buckinghamshire
Next Article
MB&F’s Aquapod Range Just Got a New Member: the HM7 Aquapod Platinum Red Watch