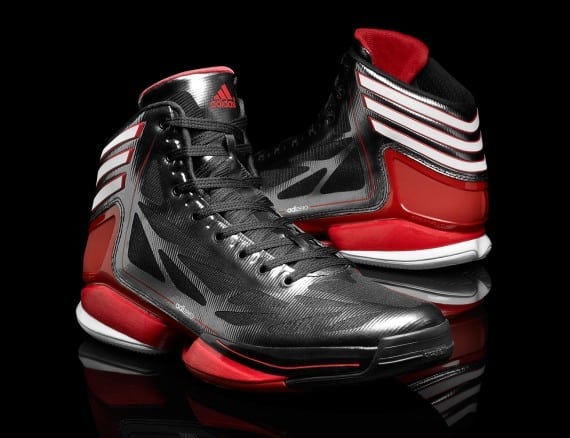 The designer of these incredible shoes, Robbie Fuller, brags about the fact that they are 10% lightest than any other competing type of basketball shoes, even though they boast large quantities of stability features and cushions all over their frames. In a similar matter to their predecessors, they boast with Sprintweb and Sprintframe technologies, which allow for total foot support, including at the ankle region, supporting even the tallest and fastest of players.

They will reportedly be available in five different color choices, from which we truly enjoy the Black/Red and the Electricity versions, which will be acquirable starting May 24th. If anything new will hit the streets, you’ll know it. 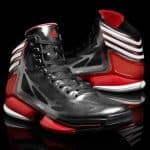 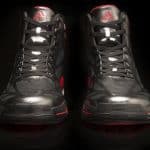 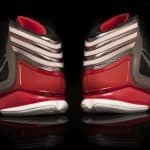 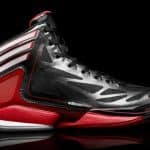 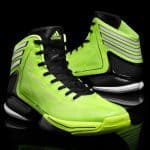 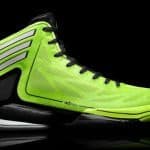 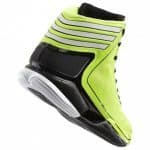 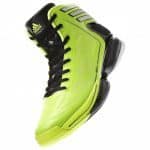 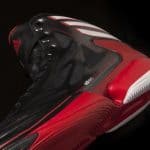 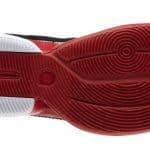 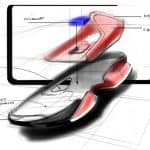 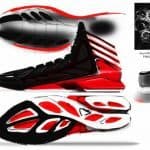