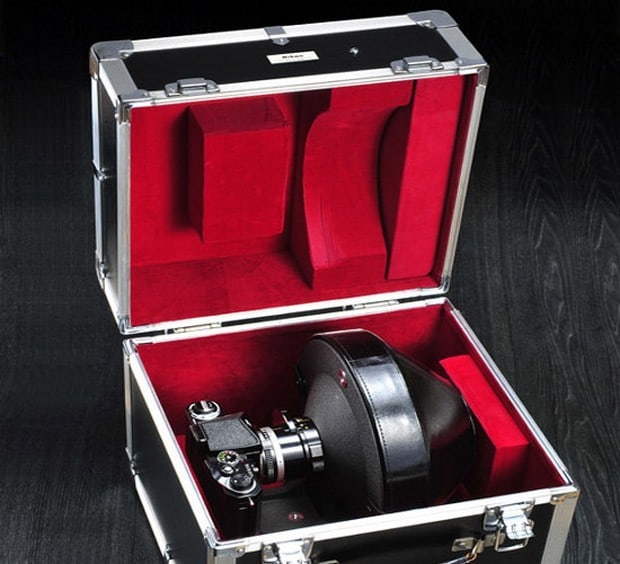 Since it was presented during the 1970s to fans worldwide, in Cologne, Germany, the Nikon Fisheye lens used to stun professional photographers worldwide, being one of the most sought-after lenses in the world. Its extreme precision and the high-end technology used to create it had put it high on today’s market, available at whopping $160,000 – it’s actually one of the best lenses in the world in terms of classical photography.

In case you haven’t yet been initiated in professional photography, the fisheye lens is extremely rare and allows the user to catch 180-degrees views. The 22-degree vision supplied by the lens is quite astonishing.

The Fisheye Nikkor 6 millimeter f/2.8 measures 171 mm in length and a diameter of 236 mm, among the records of photography. Their most important characteristics are its capabilities, all closely related to extreme technology. Their exquisiteness is proven by their numbers, of only a few hundreds. Belonging to an old series, the one we’re talking about has been rediscovered in Europe, 7 weeks ago, its most important figures including an application in scientific photography or  HD angular shots for the best detailing.

The incredible device is going to be put under the Hummer through the Grey’s of West Minister, from London. They have accumulated a lot of NIKON experience by now. In addition, there’s an Ikelite camera dock that comes with the lens, making it suitable for dives. 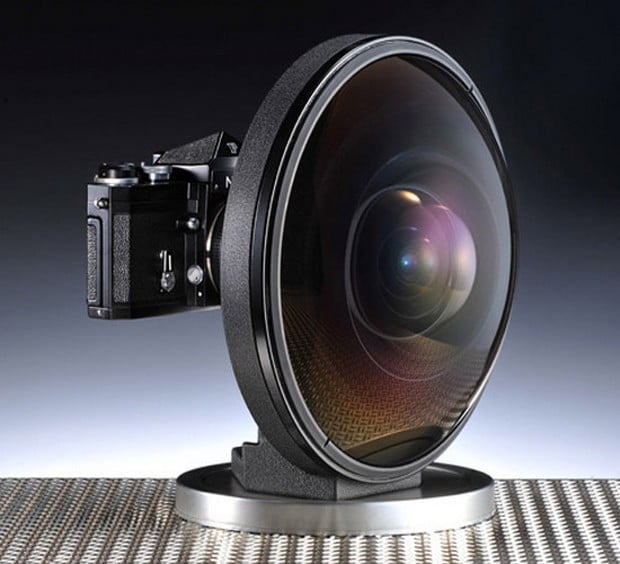 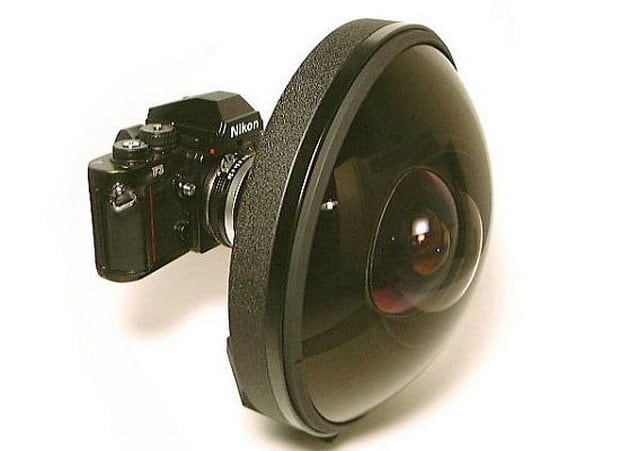