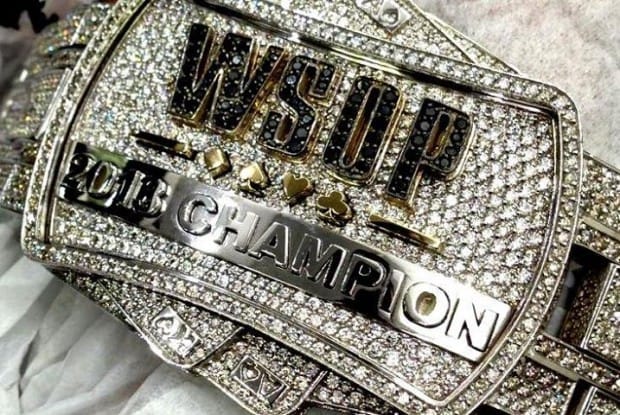 As the premier event on the world’s poker-playing calendar, a competition with such prestige and honour as this deserves a unique prize; well, as unique as you can get while you’re also being handed a big fat cheque. The bracelets presented to the winners of the World Series of Poker are very valuable to their owners, and are symbols of a status that some of us Snap players can only dream of.

Although the first bracelets were handed out to winners of each WSOP event from 1976, the actual tournament began in its current form six years earlier when player Benny Binion invited the world’s best players to his casino in Las Vegas. A secret ballot determined the first ever winner of what would become the World Series, and its winner Johnny Moss received a silver cup.

As well as their beautiful design, it’s the relative rarity of these pieces which makes them so valuable to their winners. The very first ones given out were, according to Benny Binion’s daughter, “gold nuggets kind of hammered flat,” and were worth $500 back then. As the bracelets have gone on to become the sporting equivalent of a World Cup medal in football, such is the level of competition in each World Series event, the designs have become rather more extravagant to reflect their prestige.

Last year’s bracelet was designed by Jason of Beverley Hills, a world-famous jeweller whose clients include Jennifer Lopez, Sean Combs and Kim Kardashian. Onto the face is affixed small rubies and black diamonds formed into the shape of each suit of a deck of cards. Jason himself has valued each bracelet at “six figures”, meaning that each event winner will receive a very valuable prize!

To the poker community itself, the bracelet can mean getting your hands on something valuable to lock in the vault, but for some it’s not unlike getting a ‘cap’ when playing for your country in football and rugby; each player receives a traditional piece of headgear when they make their international debut, but subsequent appearances are referred to only metaphorically as having had so many caps. A ‘bracelet’ has therefore come to be shorthand for a WSOP title win, with legendary poker players such as Phil Hellmuth and Johnny Chan having the most bracelets – Hellmuth has 12.

Putting a value on a WSOP bracelet is almost impossible; while the piece of jewellery itself can be easily estimated, its worth to the player who won it could make it so much more. 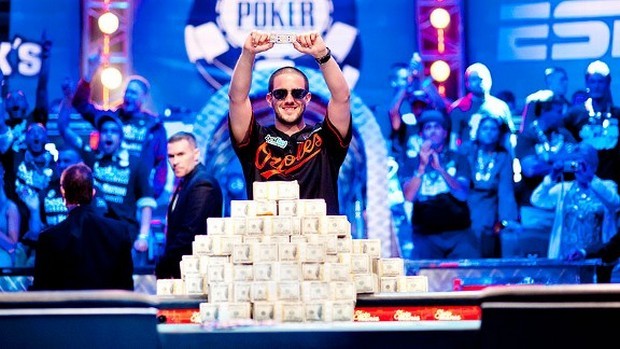 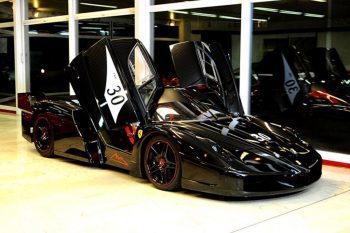