Villa Contenta from True Blood for Sale at $23.8 Million 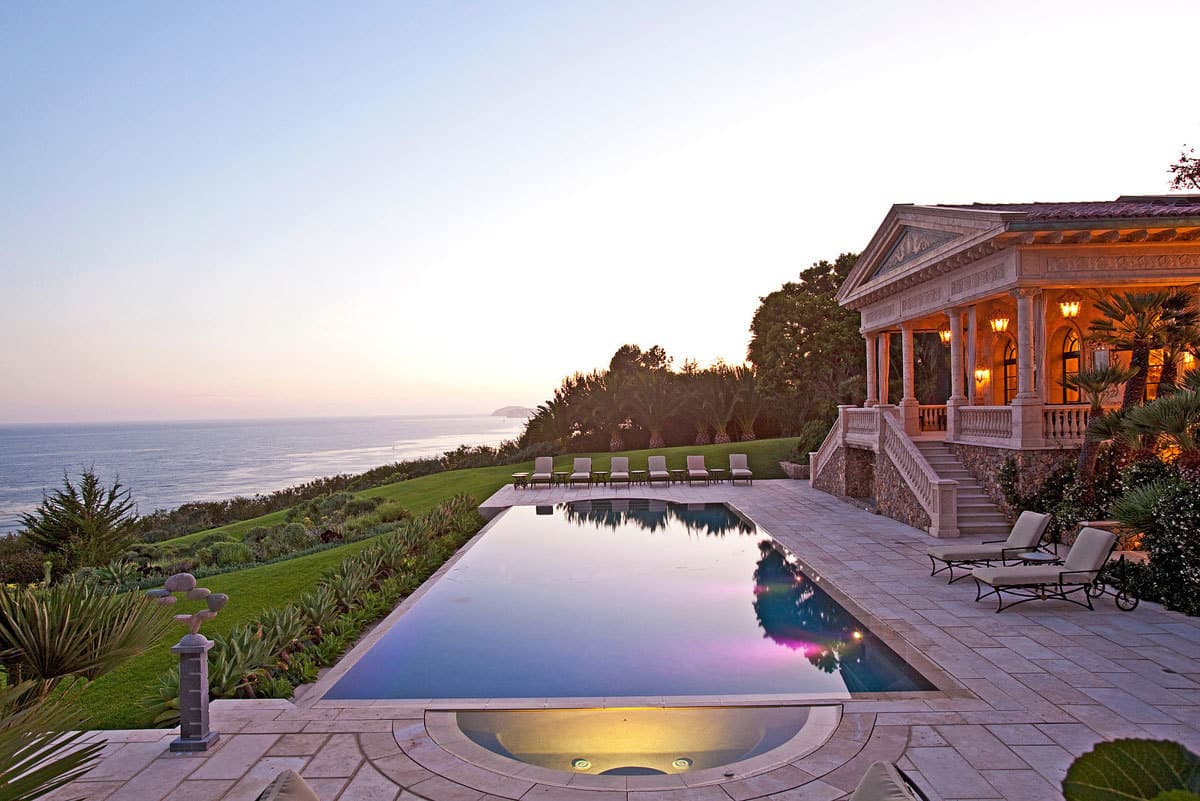 La Villa Contenta, the estate in Malibu that appeared in the famous “True Blood” vampire series from HBO as Queen Sophie’s mansion, has recently been listed for sale for a staggering $23.8 million by Richard Weintraub, the head of Weintraub Real Estate Group.

The property was divided by him into two parcels – the 1.52 acre lot with a main mansion that spans over 12,000 square feet is the one we’re focusing right now. If there’s any eventual customer that would like to buy the whole 8 acre lot, he should definitely consider the price – a mere $54 million.

And this is still low compared to the listing in 2010, for $35 million – the parcel with the mansion or a mind-boggling $75 million for the entire property.

Boasting with a museum-quality carved mirror signed Thomas Chippendale (inspired by the 2,500 year old lion’s head sculpture at the base of Mount Vesuvius), a hand-laid pietra dura mosaic and a pristine limestone entryway, this magnificent residence provides a breathtaking view of the Pacific Ocean.

An interesting fact about this construction is that it boasts with one of the largest private greenhouses in California, hosting a few thousand orchid plants. We have also found a marvelous description of the property by RealEstalker, as a “palatial Greek Revival style natatorium/pool house with marble pilasters, walls encrusted with more than 500,000 seashells, six glittery crystal chandeliers and a glass ceiling.”

Good for future owners to know that La Villa Contenta has also starred in “I Love You Man” and “Funny People”. 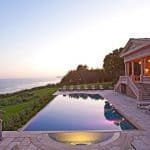 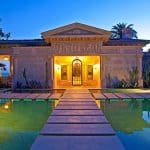 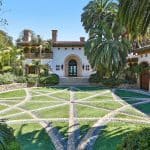 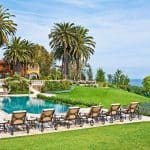 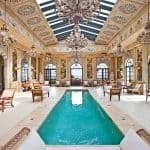 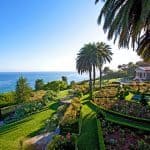 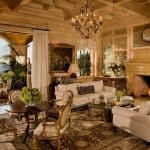 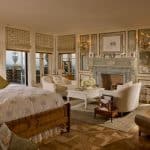