The 2013 Range Rover was officially revealed 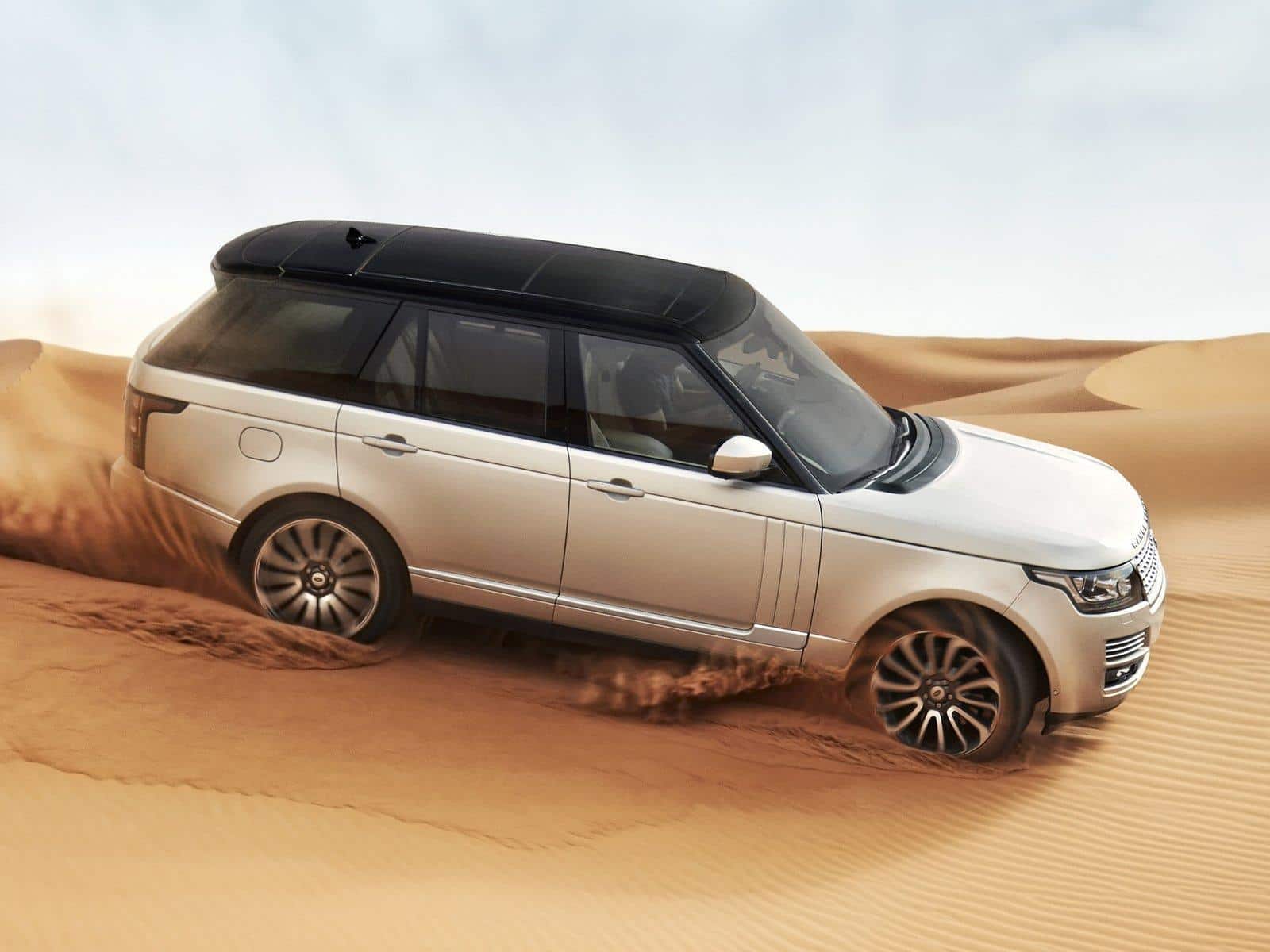 Yes, it’s here, and another “oh, yes” for the way it looks. Land Rover has finally revealed the latest Range Rover model, one of the most awaited new entries in the automotive world of this year. The car is due to have its first official debut on the occasion of the Paris Motor Show during September.

The fourth generation Range Rover’s most important changes are the brand new monocoque body and chassis entirely crafted from aluminum. This way, the car has shed a whopping 420 kg (926 lbs) compared to the third generation version. This drastic change has had significant influences into the car’s consumption and CO2 emissions, which have been hugely lowered.

In addition, Land Rover officials also boast with the fact that the car now sports an entirely redesigned four-corner air suspension. The wheelbase of the fourth generation Range Rover is actually 10 cm longer than its predecessor’s, while the rear and front tracks might be a bit larger as well. The main feature that reminds us of the previous Range Rover is the car’s appearance.

It sports blacked-out pillars, a large Range Rover inscription on the bonnet, swage lines high on the sides at level with the door handles and a two-piece tailgate for a more facile access to the car’s boot. There are, though, some new trims here and there that set this model apart: wraparound headlights and a superbly raked front grille.

The model is available in three different motorization options: a special edition 3.0-liter V6 diesel engine, the one available on the Land Rover Discovery, a 4.4-liter V8 diesel that has been done a few upgrades and the top of the range 5.0-liter V8 supercharged gasoline engine.

There’s just one option for the transmission, an 8-speed automatic gearbox signed ZF. Although the car comes with new technologies like improved stability and traction control systems, and an upgraded Terrain Response 2 system, there’s unfortunately no optional manual transmission available.

As for the car’s interior, customers may order the 2013 Range Rover standard 3-occupant rear seat or the brand new 2-seater “Executive” layout which allows the extension of the central console all the way through the rear seats. The tailgate doors will feature electronic assistance, while the fabled brand Meridian was chosen to do the sound works.

Furthermore, the interior also boasts with a quite large TFT screen which displays the tachometer and speedometer, an 8-inch display above the console and 120 mm bigger leg space for the occupants of the rear seats.

The car is going to be available for orders and purchase during the next month. It will be sold in excess of 160 countries all over the world, with the United Kingdom as Land Rover’s first target, while deliveries will be inaugurated at the beginning of 2013. The prices are quite Range Rover-ish, starting at £70,000 and going beyond the £120,000 for a full option 5.0-liter V8. 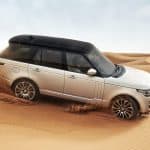 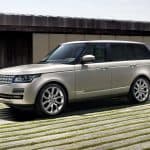 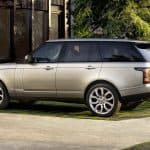 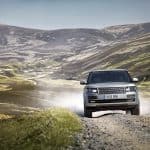 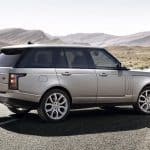 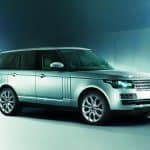 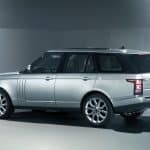 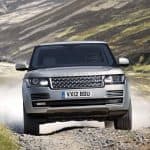 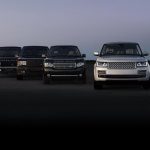 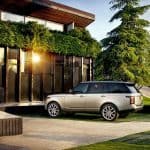 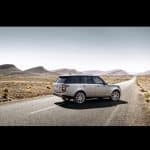 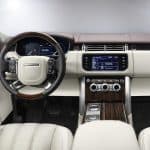 Tags:
Previous Article
Villa Contenta from True Blood for Sale at $23.8 Million
Next Article
The Club at The Saujana Hotel in Malaysia