SUVs used to be ugly and utilitarian with design and aesthetics trailing way behind their sporty abilities in rough terrain, but nowadays, more and more vehicles in this class look superb and stylish while still keeping their off-road capabilities and performances in bad weather and tough conditions. And contrary to what many would believe, they’re not too cheap either.

If you live in a part of the world where unpaved roads are the norm or in a climate where rain, snow, hail or muddy and even frozen roads are something usual, an SUV is a real need for handling whatever nature throws at it. And if you’re that type of person who needs a car that looks good as well at the same time, well, you should take a look on the following list.

With superb looks and able to handle any kind of roads and weather, these are the 10 best luxury SUVs in 2019:

Jaguar has the reputation of being one of the best British automobile manufacturers of all time, but what most people don’t know is that recently they’ve gotten into the world of SUVs. And their F-Pace is the one to prove the brand’s first success.

It’s a sporty luxury 4×4 both lovely and ready to take on the tough roads in any kind of weather. The Jaguar F-Pace features a 550 hp engine and comes with all wheel drive as standard, making driving in bad conditions a breeze all the while looking wonderful and offering all the comfort inside. The price begins at $44,600. 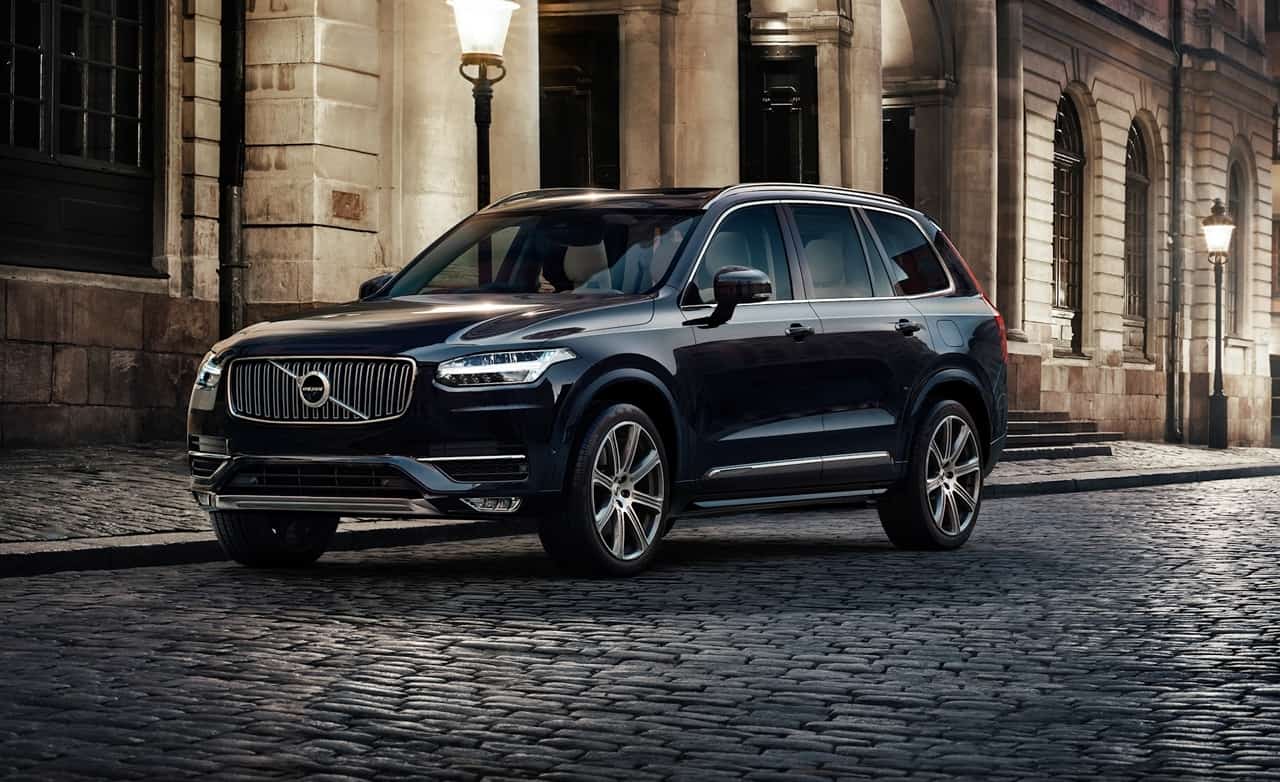 Volvo is another famed European brand that has decided to offer amazing qualities to their cars and their XC90 SUV has proven that already because it holds the title as the most awarded luxury SUV.

The XC90 comes with the option to upgrade to an all wheel drive (standard option in some of the models), an optional hybrid power-train which can lower the consumption to around 62 miles per gallon, seven seats and plenty of space for luggage and an engine that can produce up to 316 hp. Given all these, it’s no wonder why this model is loved by many. And the price can be considered accessible at $47,700. 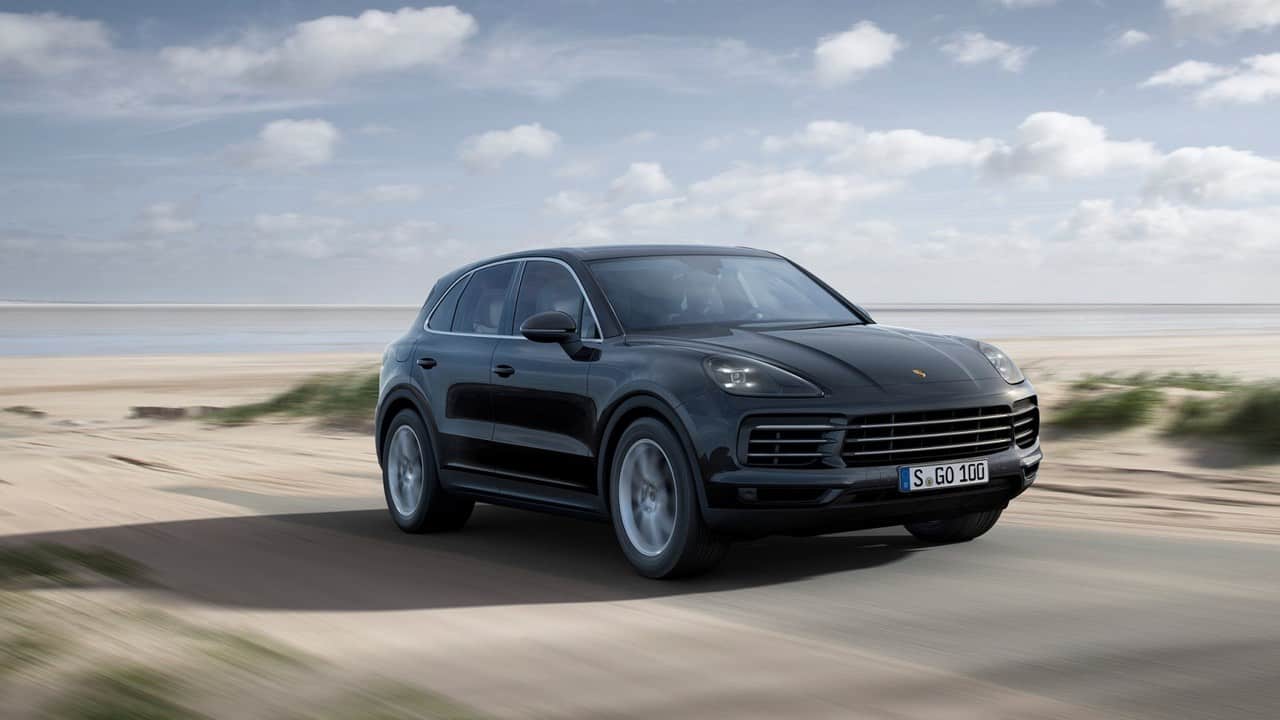 Porsche Cayenne may no look like a real SUV, but don’t get fooled by appearances, since the brand has a long history with taking their cars out in harsh conditions like ice and snow, so they know a little bit about what driving feels like on tough roads like that. Actually, they’ve recently revived their famous ice races in Austria.

Now, think about where all that experience went into. That’s right, into their Cayenne. The SUV features AWD as standard and as you might expect, has excellent handling on ice and snow, perfect for your next ski trip. Their engine options go from 335 to 550 hp so you won’t run out of fun with it. They have a hybrid option as well for those who want to cut out on fun and consumption. 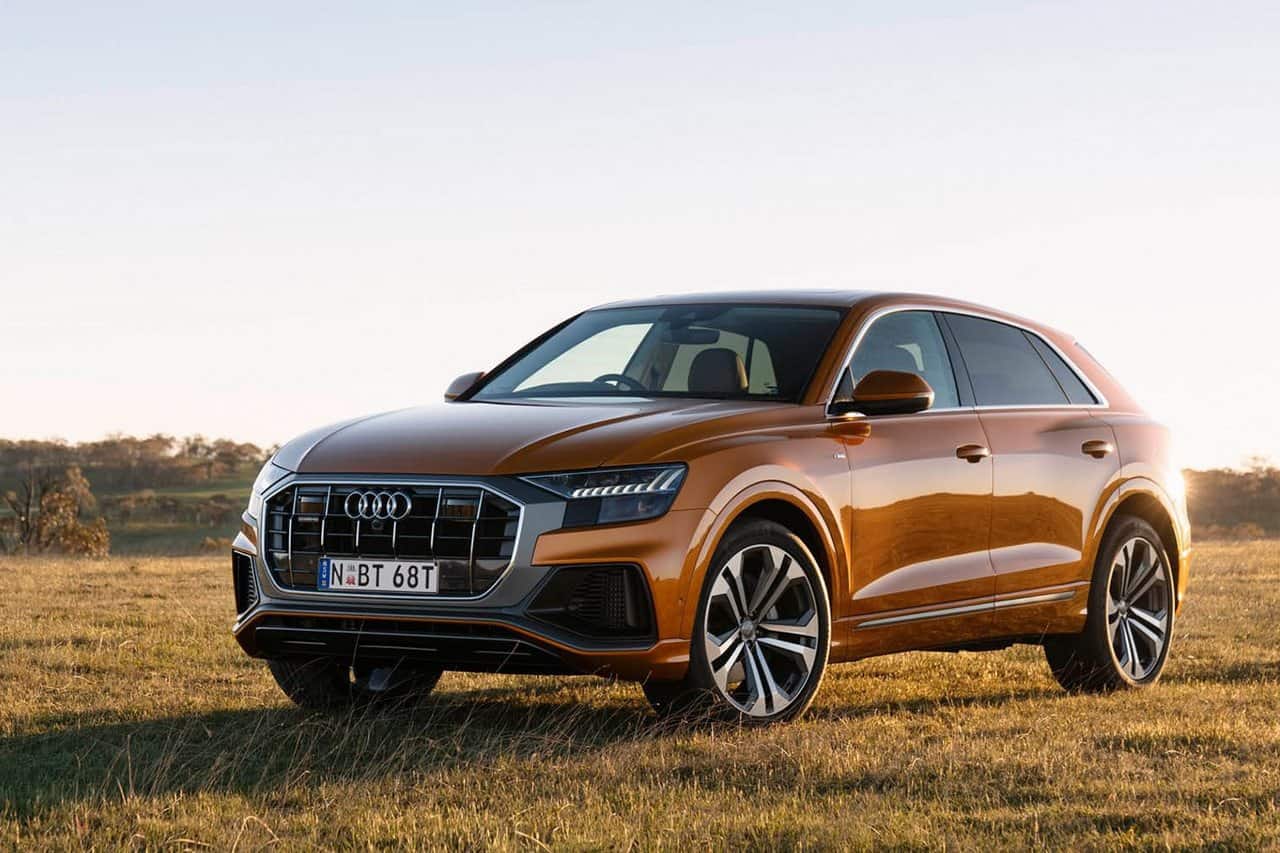 Audi might be more famous for their stylish designs, but they were the ones to change the world of rally racing and tough roads driving after introducing their Quattro with an all wheel drive system. So if you thought they’re not prepared to have a AWD car, think again.

The Q8 is here to prove everyone that Audi knows what they’re doing when it comes to rough terrain and bad driving conditions. And it’s one of the best on the market right now. With the 335 hp produced by the engine and the performance AWD system, the Audi Q8 beats many SUVs when it comes to off-road and winter driving. The price of one spins around $67,400. 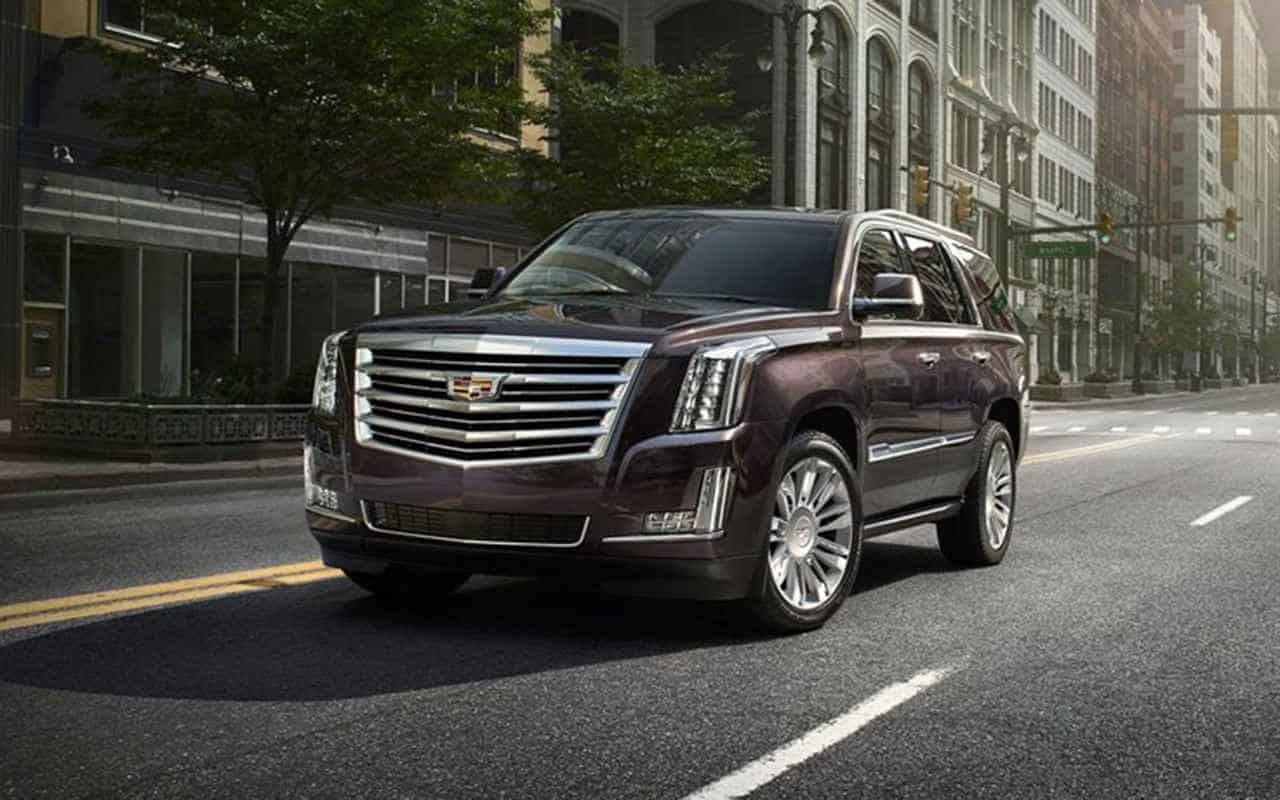 Escalade is a big name in the world of SUVs. The famous Cadillac Escalade is swimming against the current. When most auto brands around the world size down their SUVs, Cadillac hold their ground and continue to manufacture the Escalade, which, let’s be honest, is more like a tank than a car.

What’s more, there’s a new version, called ESV, which is even bigger than the original, which means more room for pretty much anything. Seats for eight, 420 ponies in total and AWD on upgrade, should you desire it. Price? Starting at $75,195. 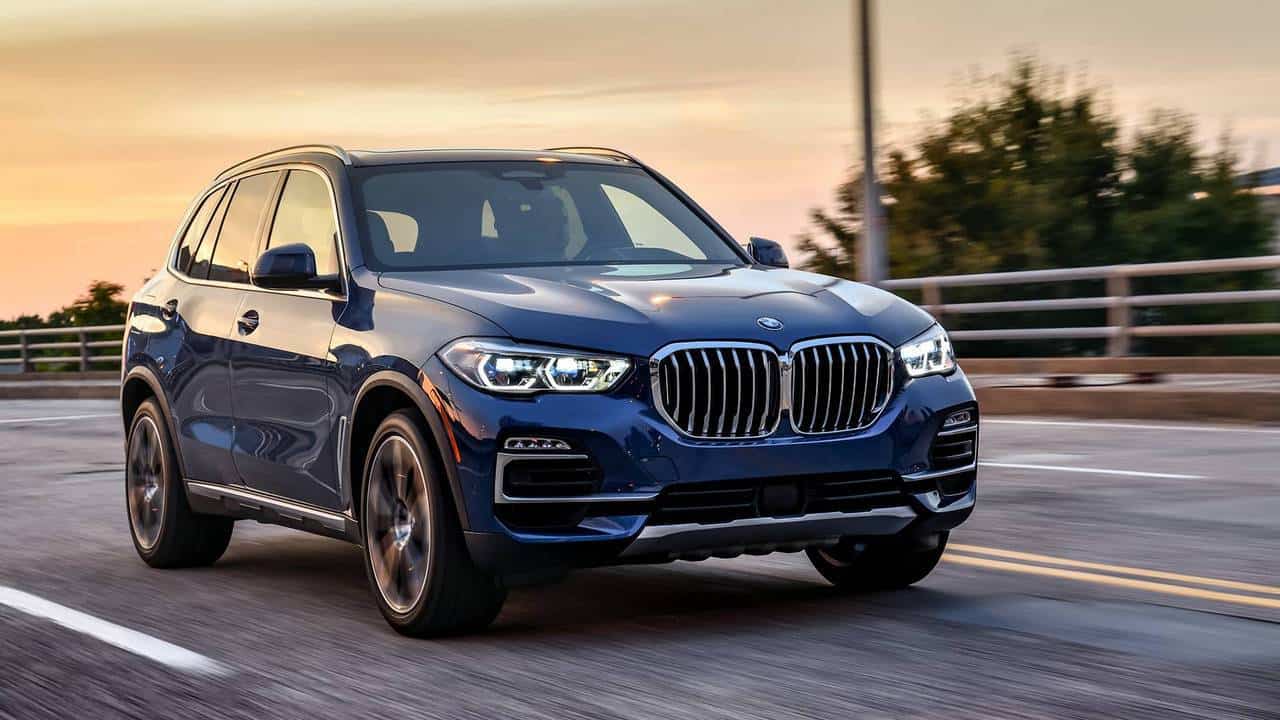 BMW’s X5 is probably one of the most well known and good looking SUV out there. It comes with standard all wheel drive on each of the two models, the xDrive40i with 335 hp and the V8 xDrive50i with 456 hp engine option, so you can bet that the X5 is ready to tackle rough conditions and bad roads.

In addition to that, there’s a factory installed trailer hitch – a first on an X5 – which allows for towing up to 7,200 pounds, perfect for bringing your toys along for the more vacation fun, no matter the season. The price starts at $75,750. 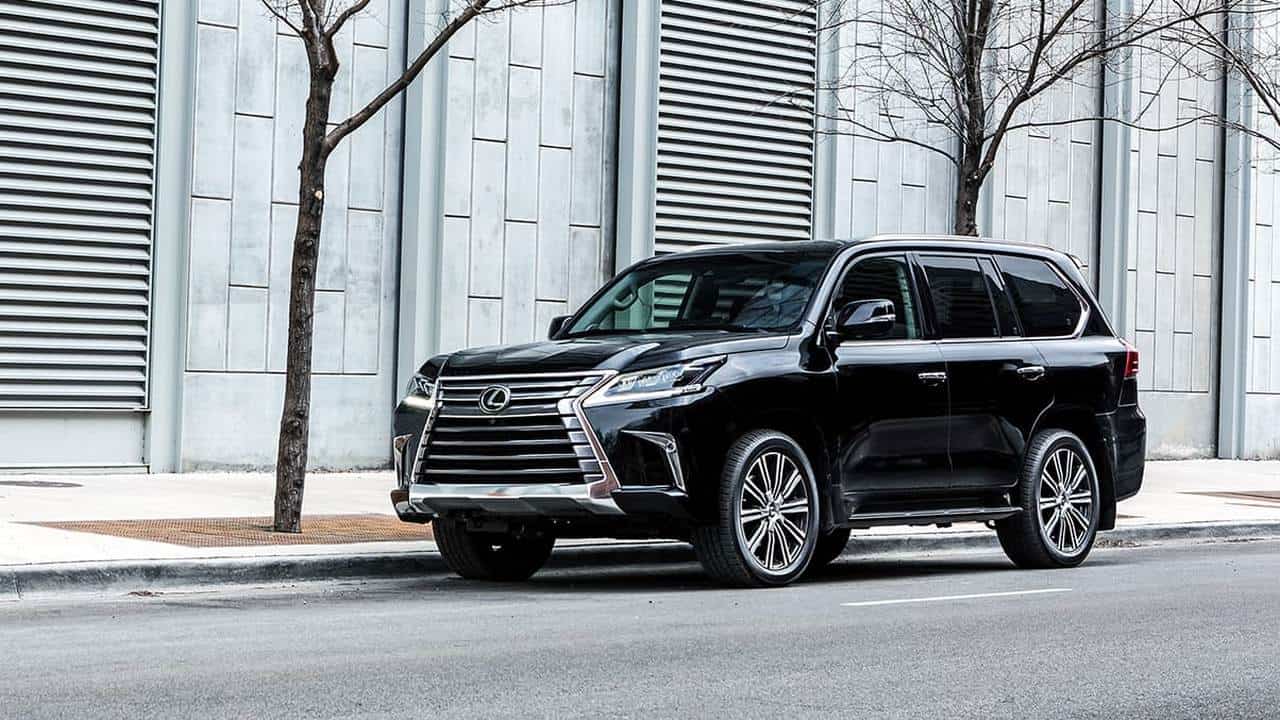 If the Lexus LX reminds a little bit of the Toyota Land Cruiser, that’s because the two brands operate under Toyota Motor Company. Beyond that, the LX looks more polished but without sacrificing its performances on rough roads.

The Lexus LX comes with standard all wheel drive and an engine capable of 383 horsepower so for a starting price of $75,750, you get a really capable SUV and one that looks good as well. 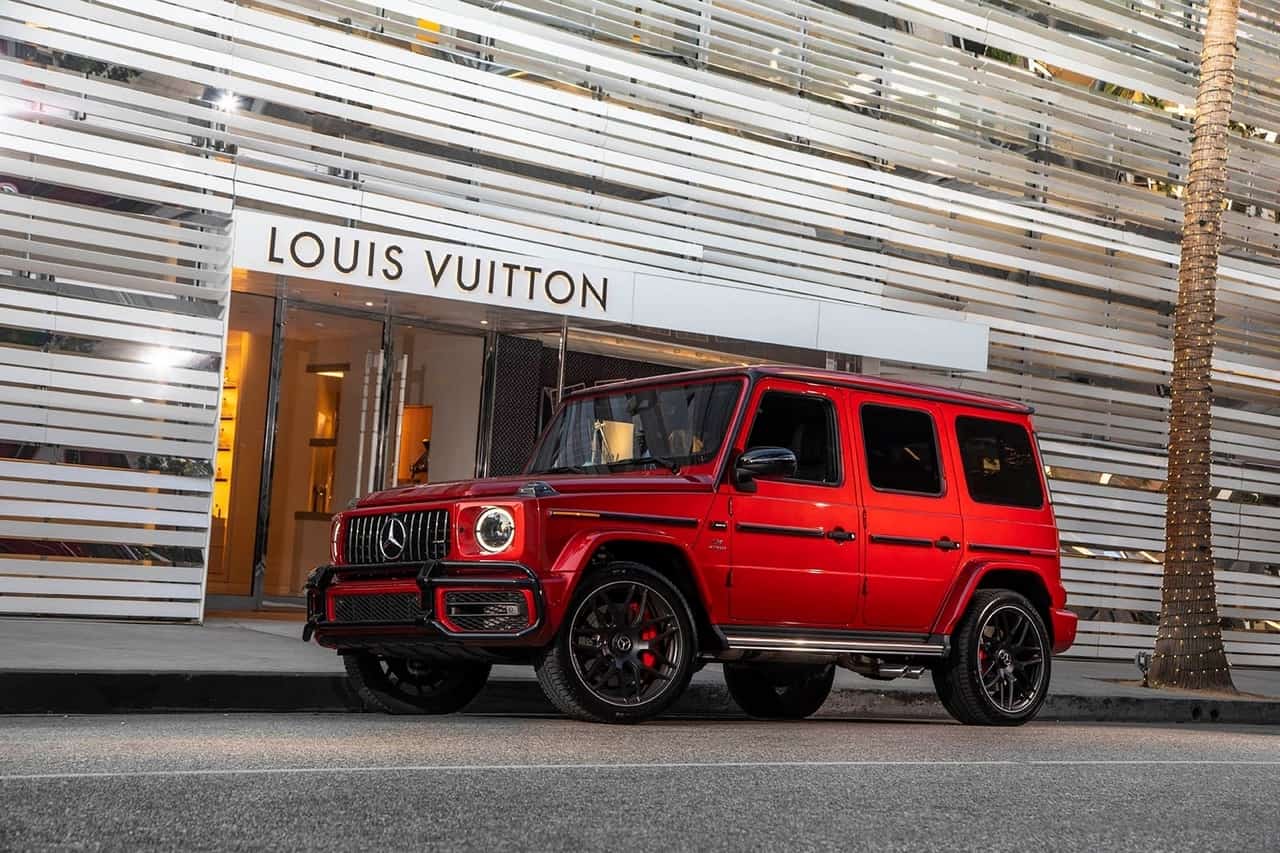 The Mercedes-Benz G-Class should come as no surprise in top 3 because it’s one of the most prevalent on the market, being manufactured since the 1970s. The guys at Mercedes know what they’re doing and they’ve really set a standard when it comes to luxury SUVs.

The legendary G-Class has kept getting better and prettier and recently it has received another overhaul, becoming the best G-Class so far. The motorization options include engines from 416 to 577 horsepower and a standard 4WD. When it comes to handling all kinds of terrain and keeping you nice and cozy inside, the G-Class is one of the best ever. It’s no wonder why the base price exceeds the $100,000 mark, reaching $124,500. 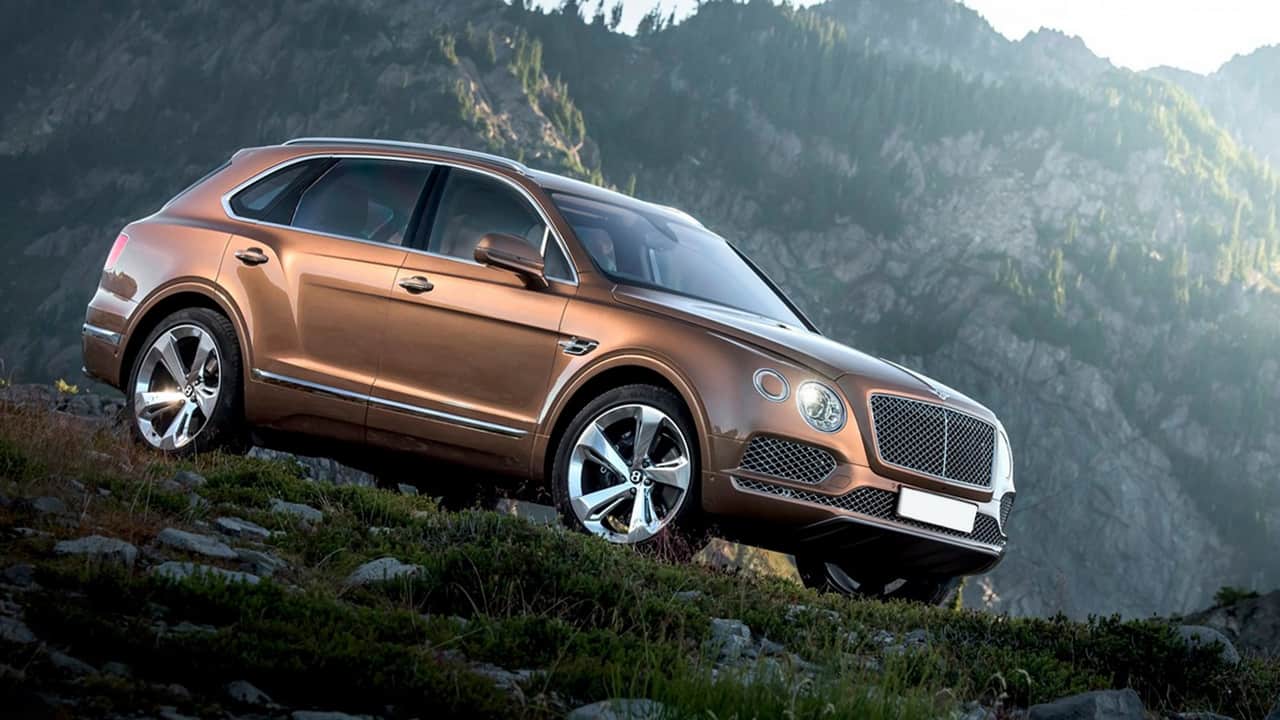 One of the top luxury vehicle brands in the world, Bentley couldn’t have stayed and watched others create the perfect luxury SUV. They’ve set into the game themselves and brought the Bentayga – Bentley’s first SUV – on the market.

For those who might wonder, yes, it comes with permanent all wheel drive as standard and a big 600 horsepower engine, making it top of the class. The design of the Bentayga doesn’t fall too far away from what Bentley got us used to, so expect the same exclusivity as until now. The car meets all the off-road capabilities, but the big question to be answered is if the owner has the heart to take it on tough roads and bad conditions. The Bentayga is both the beauty and the beast, with a base price of $195,000. 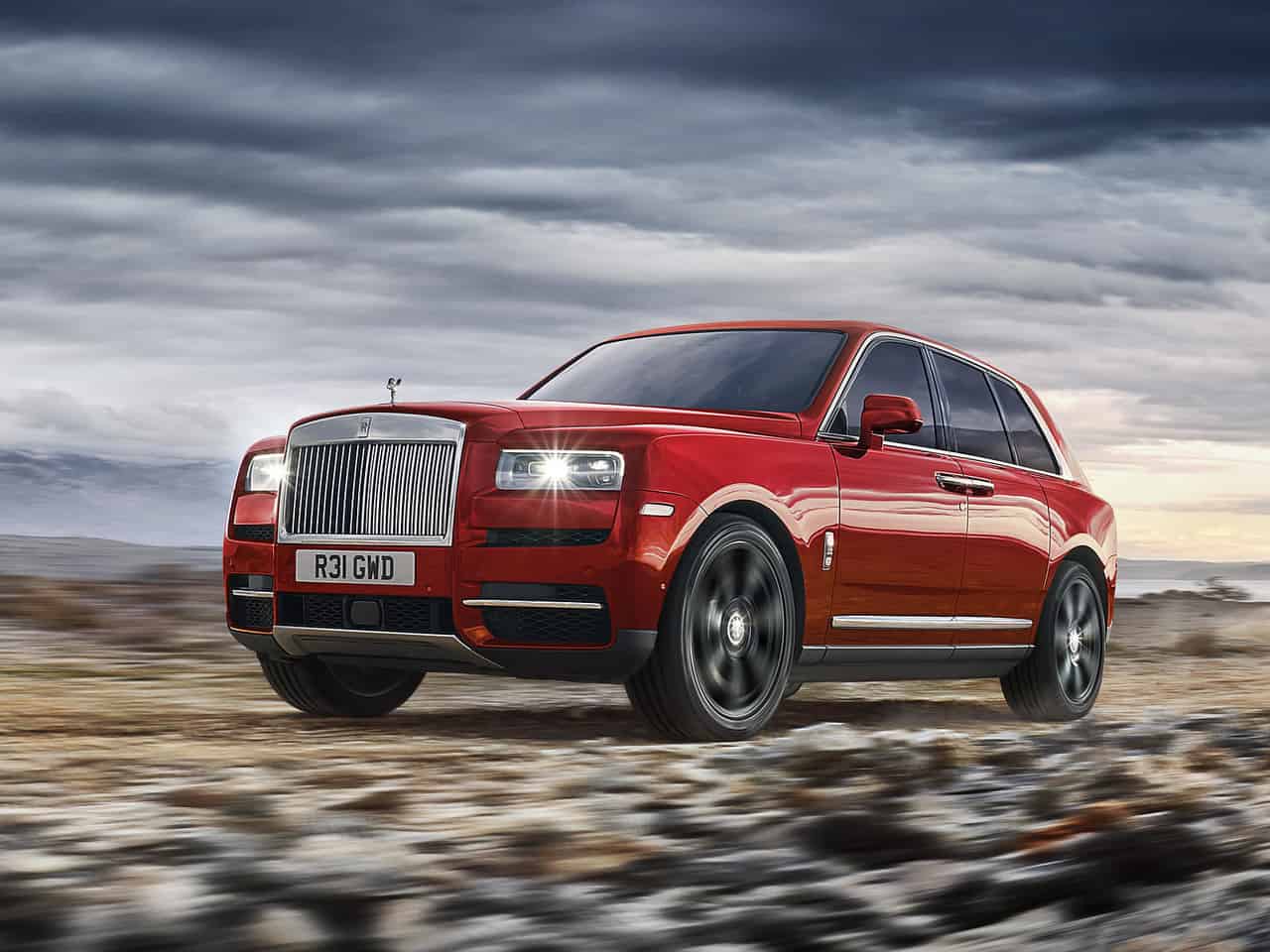 It’s among the best luxury 4x4s ever made and it comes with standard all wheel drive, perfect for driving on tough road conditions, no matter the season. The Cullinan comes equipped with a 563 hp engine, so it doesn’t lack the power when it needs it. The starting price for this one is a whooping $325,000.