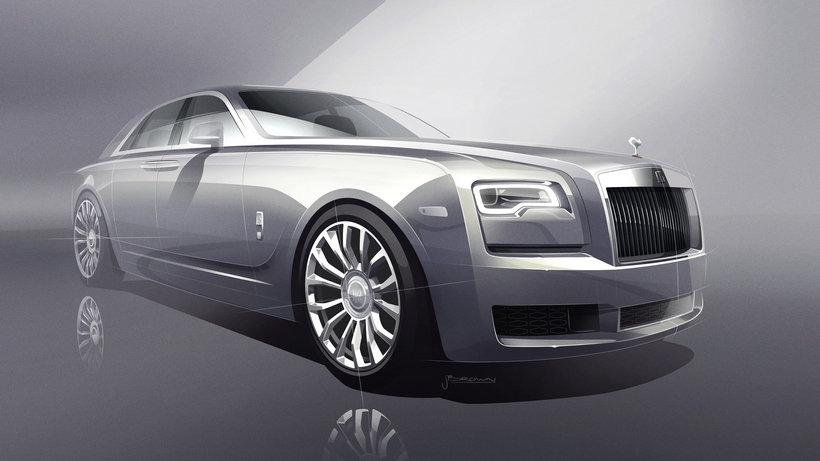 Back in 1904, a Rolls-Royce drove 14,371 miles non-stop and took the world by storm with this impressive feat. That car was called the Silver Ghost, and it was the base of Rolls-Royce’s claim of making the best car in the world. Today, 114 years later, the British automaker unveiled a special series, meant to honor the original in the best way possible.

The Rolls-Royce Silver Ghost collection will only include 35 units, that should take the luxurious Ghost saloon to a more exclusive direction.

They’re all going to feature a special Cassiopeia Silver exterior, with a hand-painted coachline and actual silver particles, but this special Rolls-Royce collection will also feature the Spirit of Ecstasy hood ornament crafted from solid sterling silver, proudly sitting on a black-gold-plated hammered copper base and a black-vaned grille. 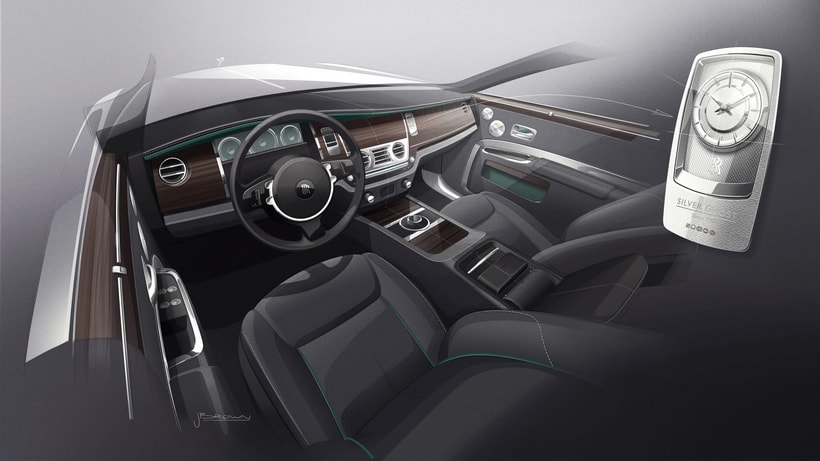 On the inside, the British luxury car maker went for Forest Green leather, just like the original Silver Ghost, with silver-tipped leather across the interior door panels, and silver-onlaid open-poor wood trim. The center console houses a bespoke watch, sunglasses, and pen, while the special picnic hamper in the trunk will get anyone in the mood for tea.

With the Rolls-Royce Silver Ghost collection we also found out that the Ghost has received a few minor tweaks for 2018, displaying a new grille pushed further forward and deeper-set grille vanes. The front bumper has been redesigned as well, the cabin is now more restful than ever, and the infotainment system has been upgraded. Should we expect more surprises from Rolls-Royce in Geneva? 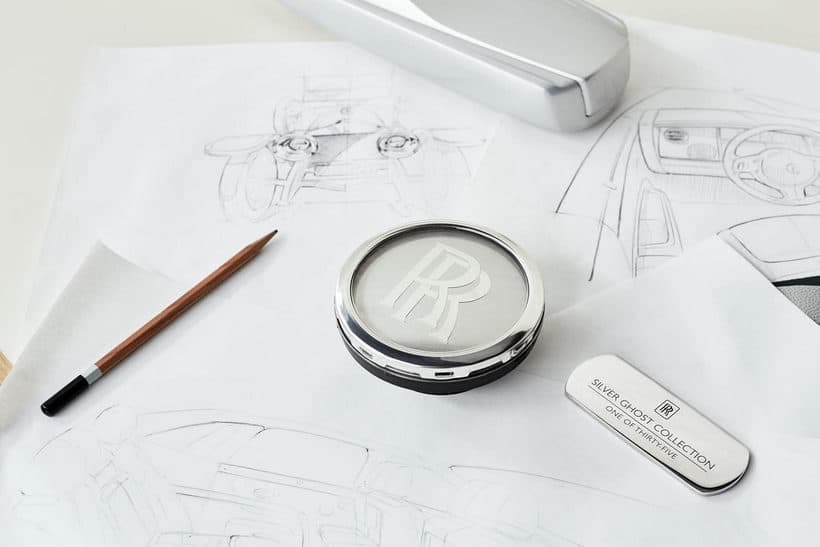 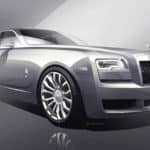 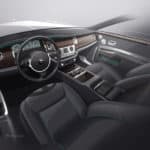 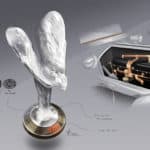 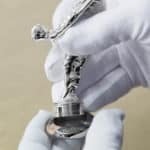 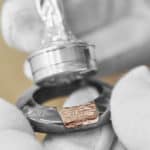