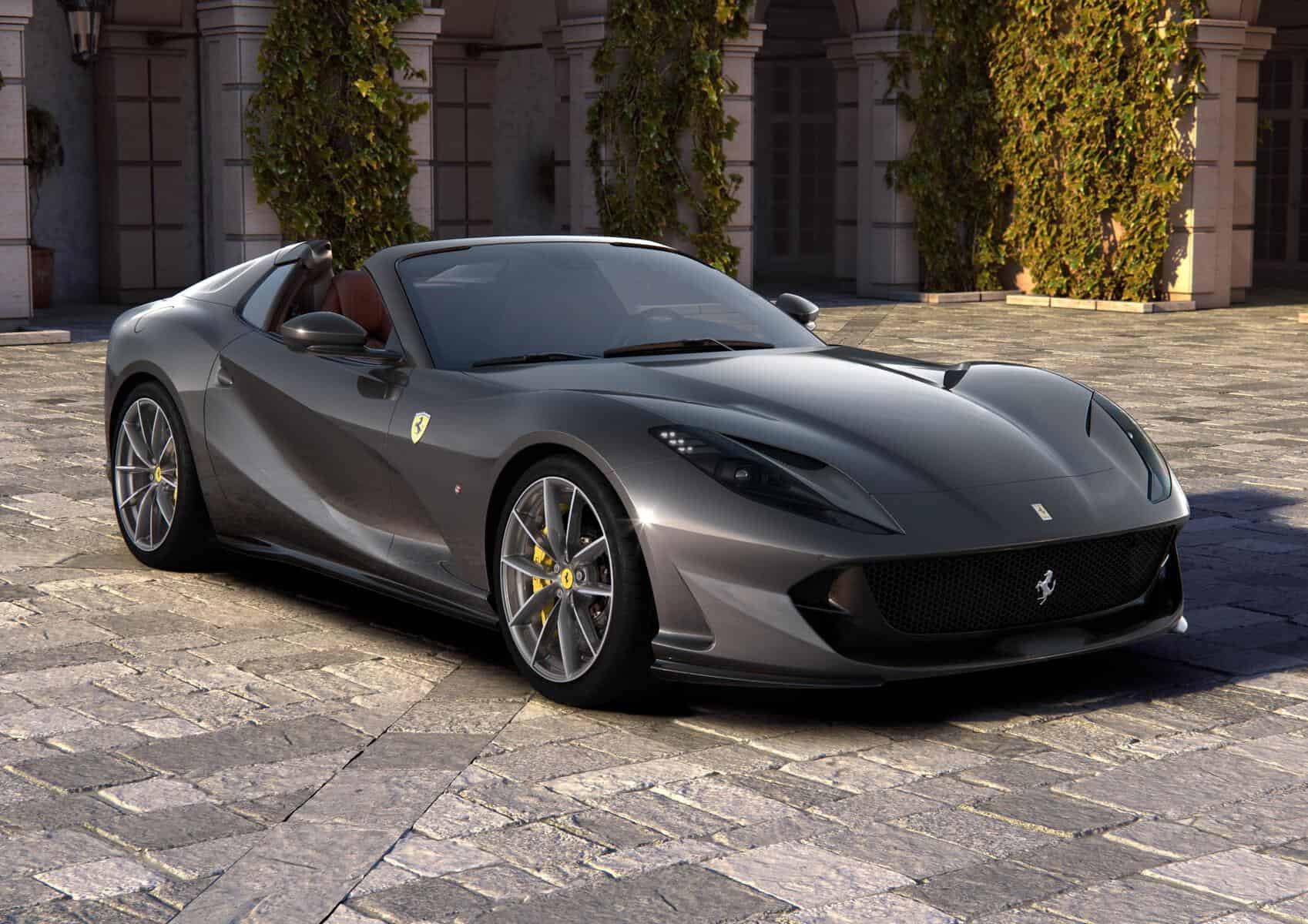 Ferrari hasn’t unveiled a V12-powered convertible series car since their iconic 365 GTS4, that was launched exactly 50 years ago. The four V12 Spider models recently produced by Ferrari have all been limited edition models. But now there’s the brand new 2020 Ferrari 812 GTS, a supercar that aims to be the most powerful series-production convertible.

The new Italian stallion comes with a retractable hard-top which opens in only 14 seconds from under its rear tonneau cover at speeds of up to 45 km/h. Of course, there’s also an electric rear screen to prevent wind buffering, but this wind screen also makes the sound of the V12 more incredible when the roof is up. 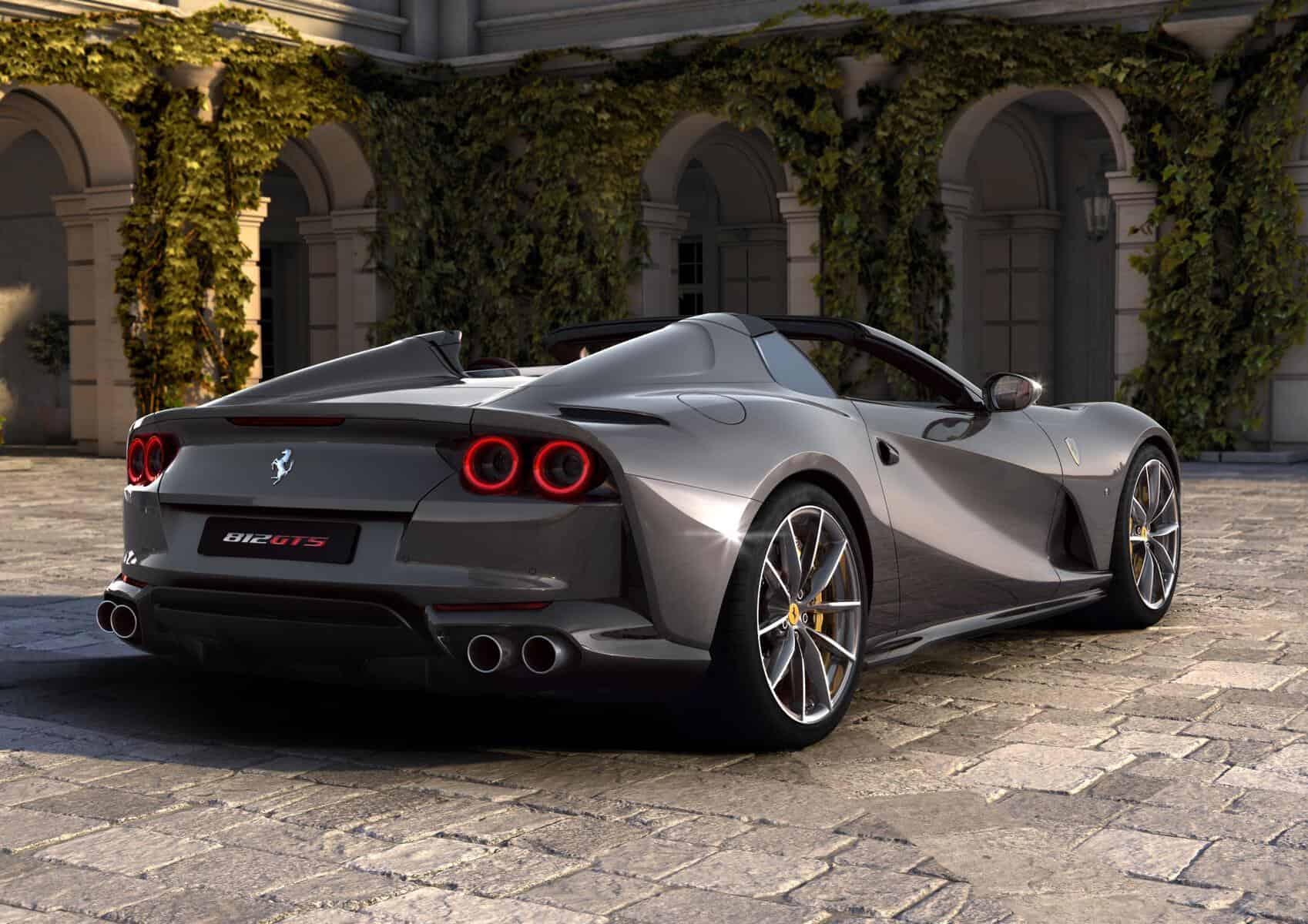 The rear of this new Ferrari has also received a redesign in the roof, tonneau cover and luggage compartment. There are two buttresses which hide all the vital safety features at the roof. The rear diffuser has been reconfigured to compensate for the missing aerodynamic by-pass at the rear wheelarch, which Ferrari decided to get rid of.

The windscreen has received two small L-shaped flaps in its upper corners to remove aerodynamic pressure from the occupants head area. The wheels have been redesigned and now are forged with various finishes, like the diamond-finish, liquid silver and Grigio Scuro. In all other matters, the new 812 GTS is mainly the same as the 812 Superfast. 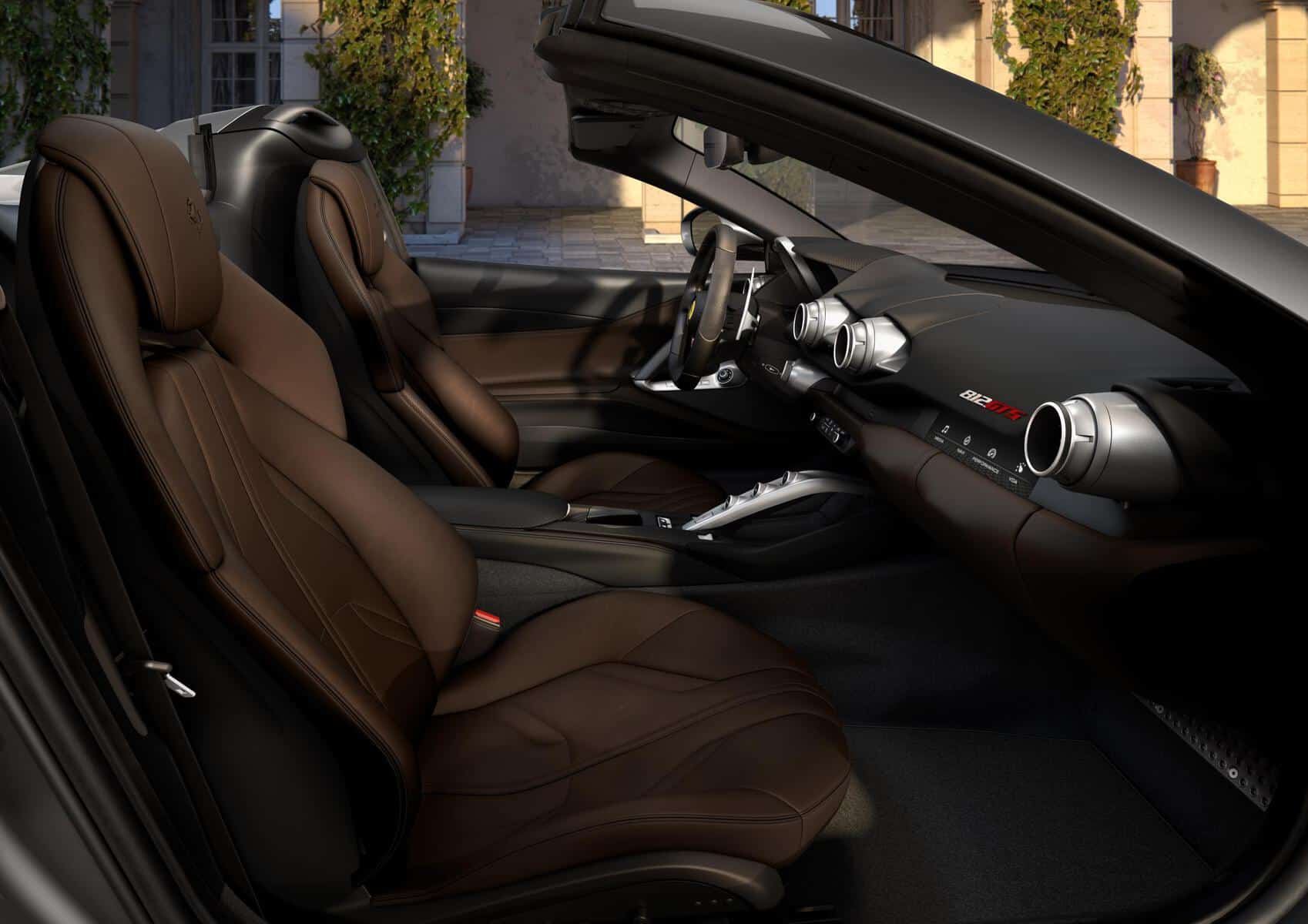 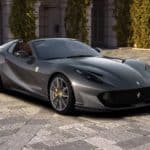 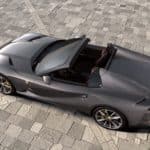 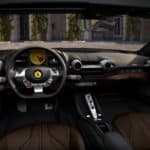 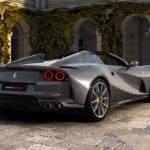 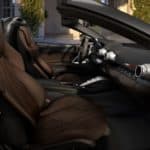 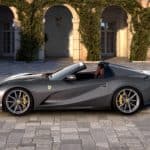 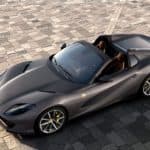