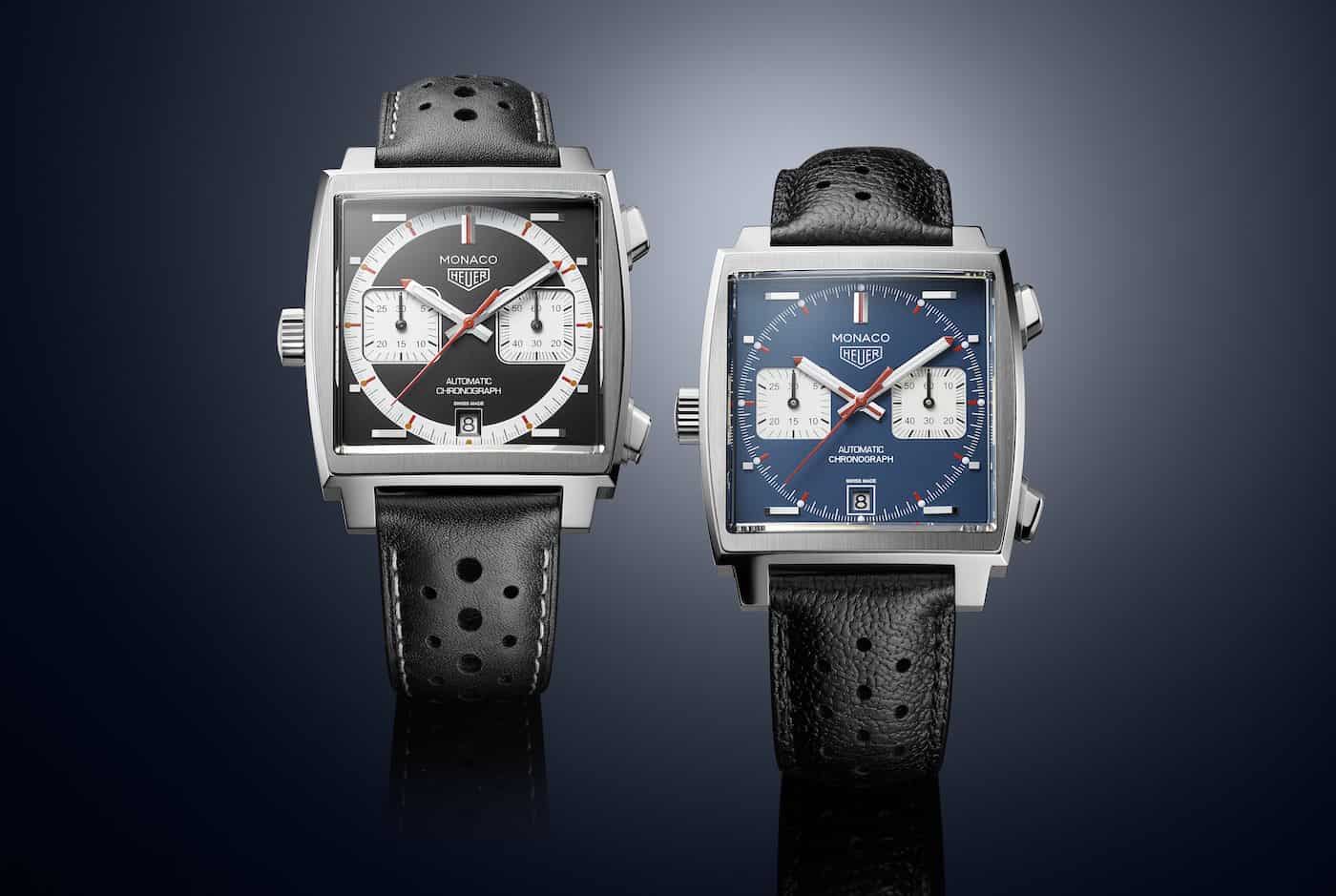 The first TAG Heuer Monaco watch was released back in 1969. This year, the famed Swiss luxury watchmaker decided to celebrate the 50th anniversary of this impressive model creating a series of watches that celebrate each passed decade since the launch of the first Monaco watch.

After releasing the 1970s models in May, the 1980s in June and the 1990s in July, TAG Heuer finally released the Monaco Limited Edition 1999-2009 watch, which also seems the most impressive of the entire series.

The TAG Heuer Monaco Limited Edition 1999-2009 watch comes with a superb black, white and red dial, that’s both classic and sporty, which puts the 39 mm iconic case into the spotlight. The red hour markers are complemented by the orange hour dots, adding a new life to a design that was created a very long time ago. 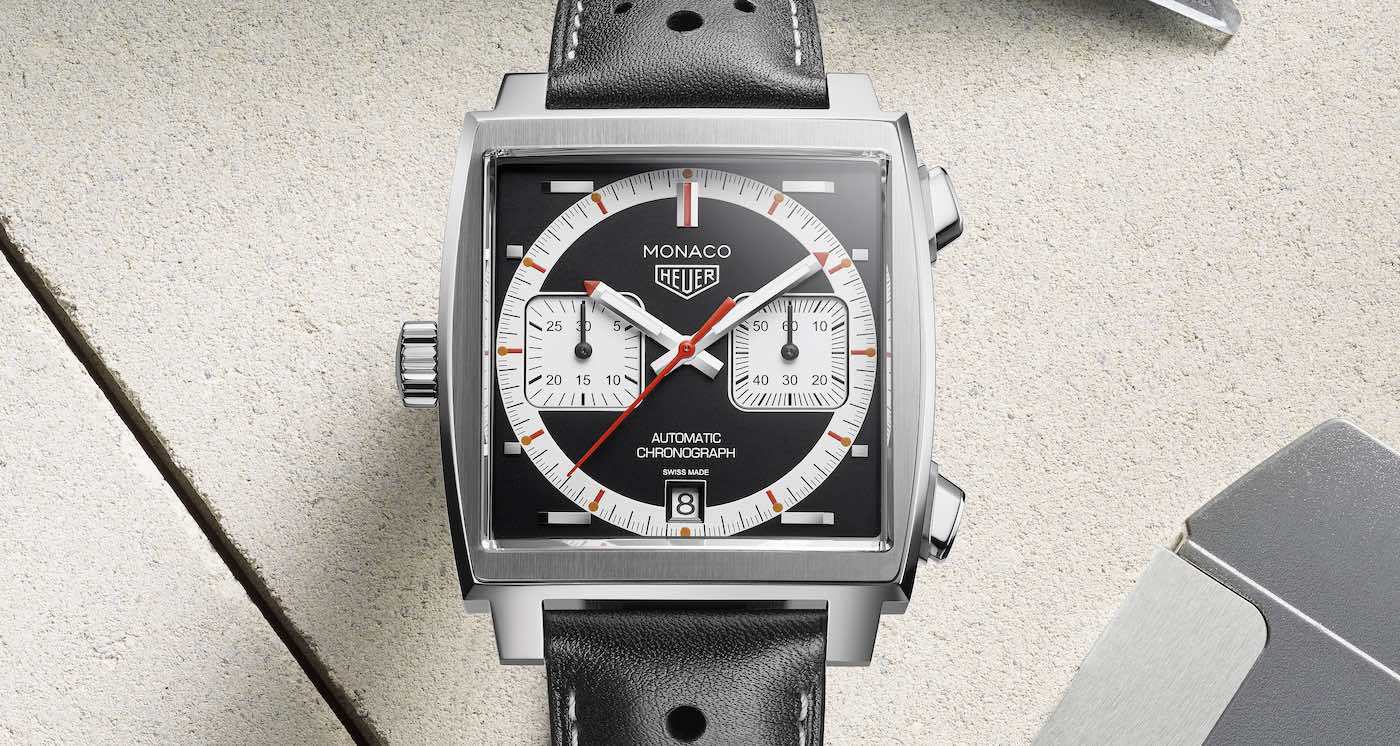 The model is powered by a Caliber 11, hidden behind a closed caseback, thus putting more accent on its impressive exterior rather than the mechanical side of things. The movement is a modernized update of the first model which was born decades ago. The new caliber comes in a 30 mm diameter and boasts 59 jewels, operates at 28,800 vph and can store up to 40 hours of power reserve.

The time is read through the hour and minute hands mounted in the center of the dial, with the sub-dial at 3 o’clock showing the seconds. There’s also a chronograph function which can record time via the central seconds hand and a 30 minute register at 9 o’clock. The dial features a date indicator as well, which sits halfway on both the black base of the dial and the white minute ring.

The TAG Heuer Monaco Limited Edition 1999-2009 comes with the Monaco Heuer logo, a “1999-2009 Special Edition” and “One of 169.” engraving. They come in a chic box matching the watch’s colors and will be a very limited edition, making them extremely desirable. 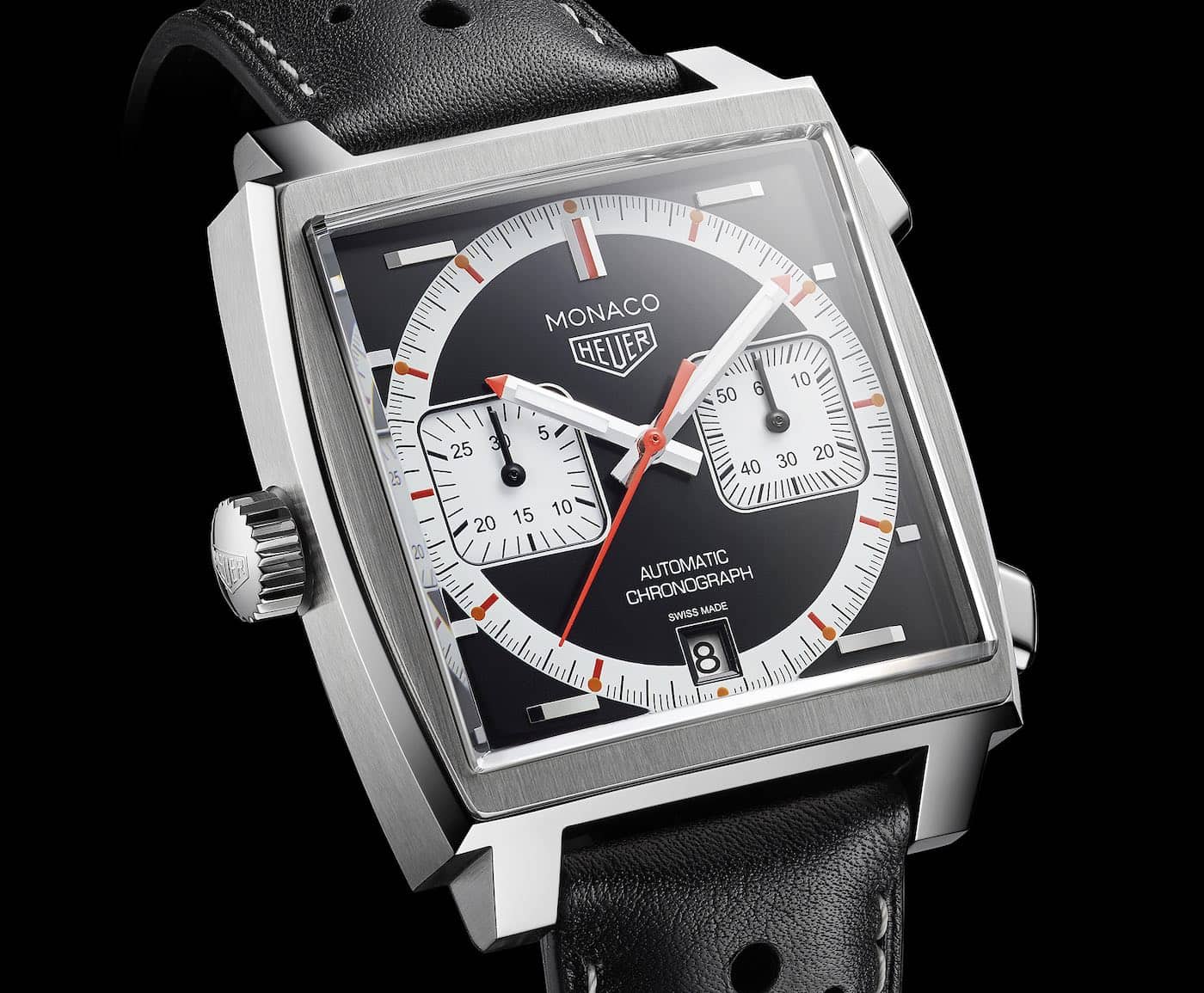 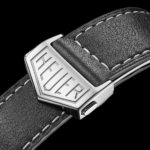 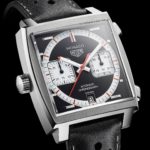 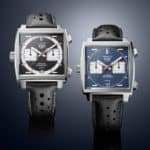 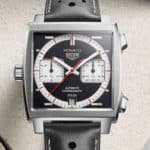 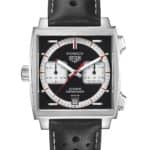 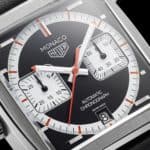 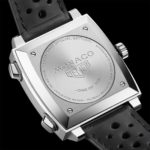 Tags:
Previous Article
The Best Five Star Restaurants in the World
Next Article
The New Ferrari 812 GTS is the Most Powerful Production Convertible