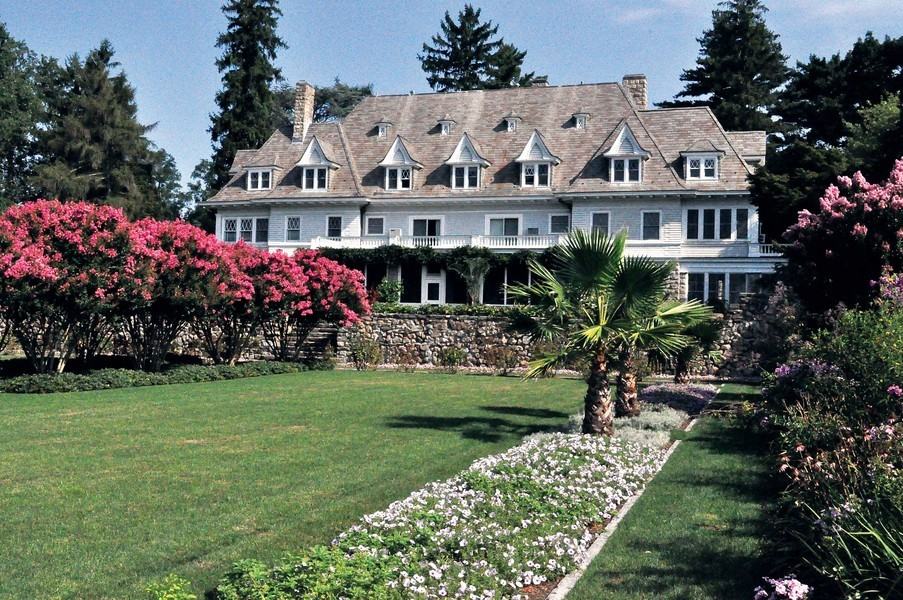 If you’re willing to get yourself something truly extravagant, on the territory of the United States, then here’s a trailblazer. Located in Greenwich, Connecticut, 5 minutes away from the 1-95 highway and a stick’s throw away from Mead Point, Greenwich Waterfront community.

The main residence, a French-style, 13,519-square-feet mansion tops the 2-island property. It provides some of the most splendid panoramas all over Long Island, but, at the same time, a great amount of privacy for those who won’t fancy being watched. It is extremely luxurious, both inside and outside, having been garnished with exquisite woodwork. The library alone boasts huge quantities of wood, especially in terms of custom made paneling. As for the dining room, it also sports finely manufactured oak wood panels all around. 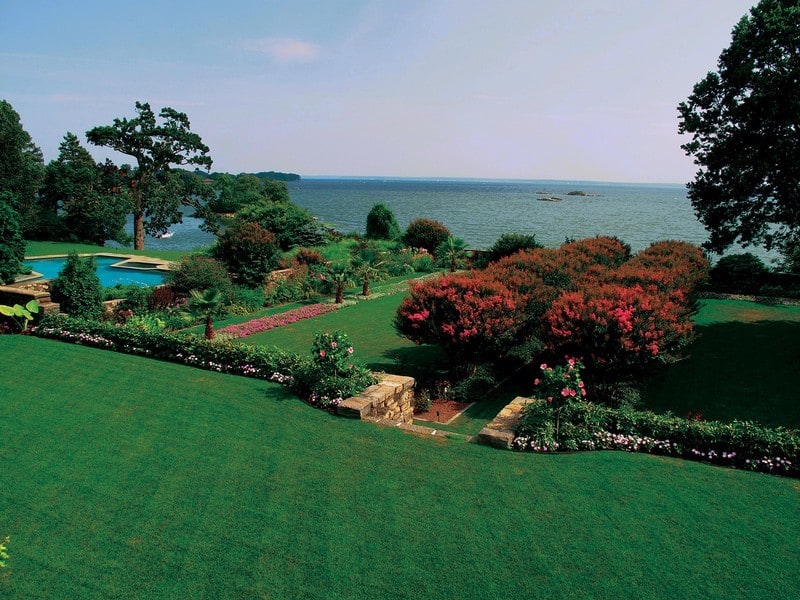 Mind you, this estate exceeds a century of age, having been completed back in 1896, and has been fitted with fireplaces throughout its volume, ensuring its occupants with enough heat during the cold seasons. The driveway that leads towards the mansion measures around 1,800 feet and comes flanked by a clock tower, a 3-bedroom gatehouse and a state of the art garage able to accommodate up to 6 vehicles. The pool area is quite a stunner all by itself, sporting two conjoint heptagonal swimming pools, bathing facilities and a spa. The pools, put together, exceed 75 feet in length.

The Copper Beech Estate, as it has been dubbed long ago, draws its nomination from the Copper Beech trees seen throughout its sprawling gardens. It was purchased by Harriet Lauder Greenway, daughter of American steel tycoon George Lauder, back in 1904, and has owned it for around 75 years. It was later purchased 31 years ago by timber tycoon John Rudey, who had purchased it in an off-market.

It is now listed for sale for a mind-boggling $190 million, which makes it easily the most expensive house on the American market today. I’m sure it won’t be sold for that money though, as many similar residences have already been sold, of recent, for much lower price tags than their initial listings. 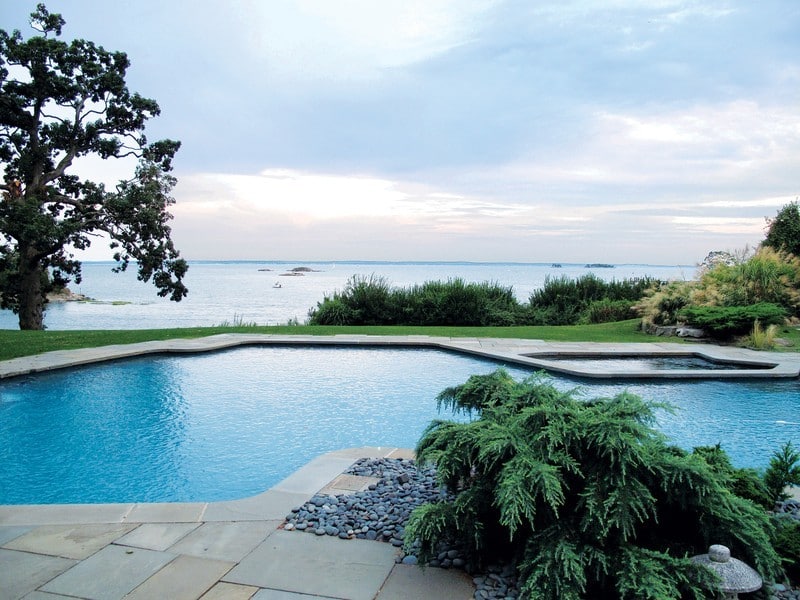 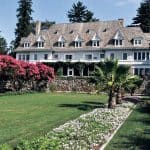 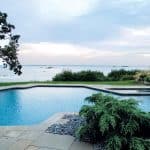 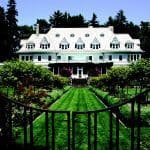 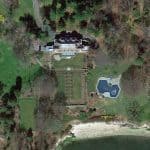 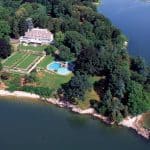 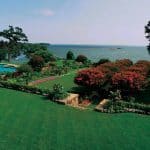 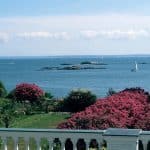 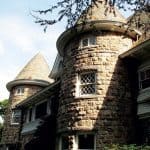 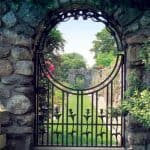