Next tallest building in the world – Sky City 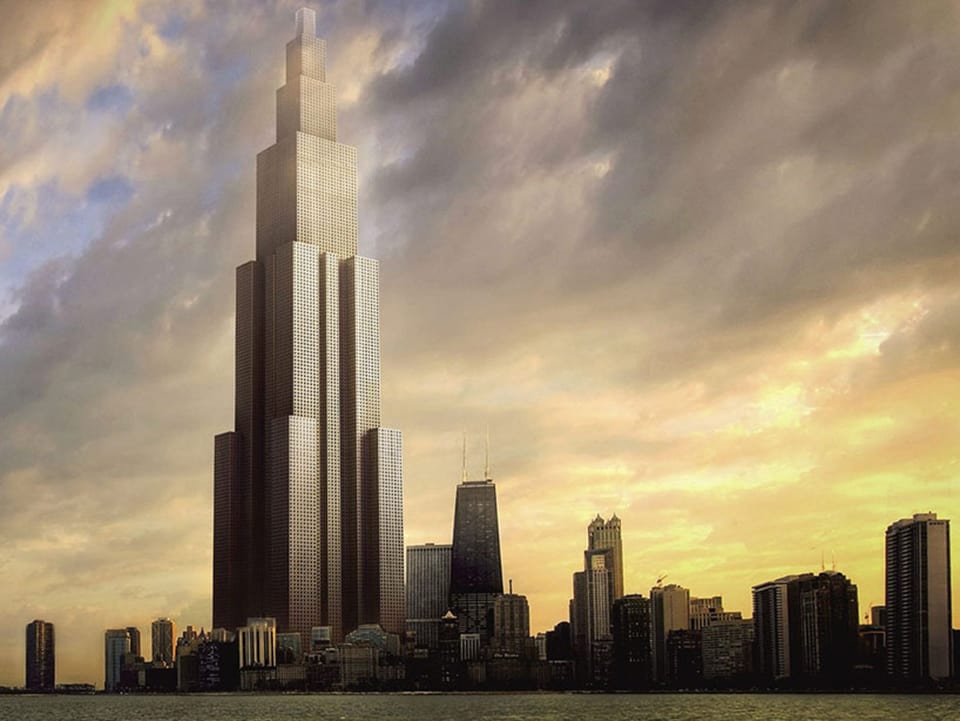 It’s just years until the current older of the ‘world’s tallest building’, the 830-meter Burj Khalifa, will lose its crown. Sky City is on paper right now, waiting for materialization.

This new building is to be built in Changsha, China, and it will reportedly be a brand new multi-use mega-structure 10 meters taller than today’s tallest building in the world. Furthermore, in addition to its humongous height-related size, it will hold huge volumes of space at the lower and base levels, thing which is quite challenging indeed. And what’s even more interesting is the design – Sky city will reportedly follow cues from rather traditional skyscrapers like the New York’s Empire State Building and Chicago’s Willis Tower, unlike the all new, futuristic previous record holders.

You may say there’s a bit of Art Deco in this building as well, but in a pretty much greenish way and progressive styled. The tower-top terraces will be boasting green spaces and an open-air park which may be as large as a genuine city block. So, what this is, is a gorgeous modern reinterpretation of the idea of skyscraper, in a very oversized dimension and visually stunning. 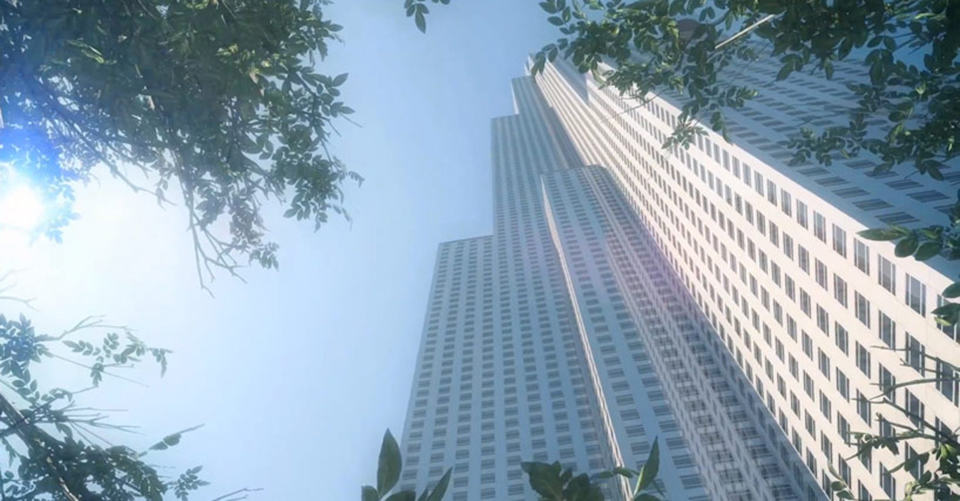 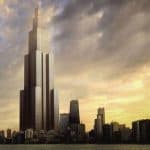 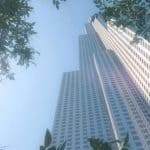 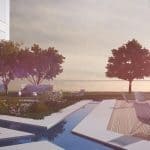 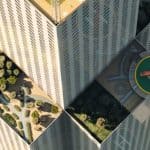 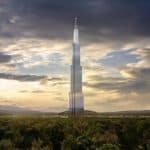 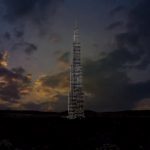 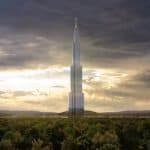 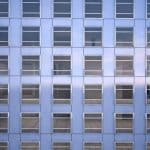 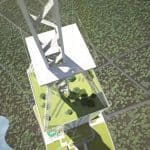