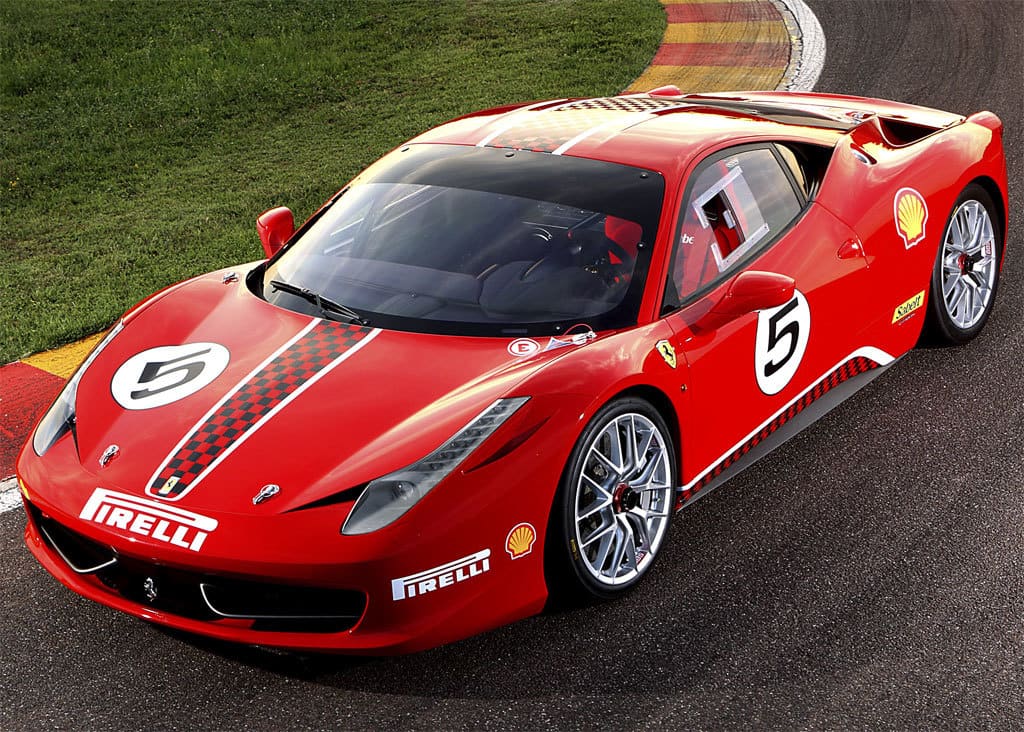 There have been rumors of an eventual vamped up Ferrari 458 for some time now, and they’ve finally saw some light. The high performance version of the Ferrari 458 Italia will be named either the Scuderia, the Challenge Stradale or the Monte Carlo.

Anyways, it will reportedly debut on the occasion of the 2013 Frankfurt Auto Show during this autumn. Just like the 430 Scuderia, the 458 will be a lot lighter and more powerful than the stock version. It will draw power from the same 4.5-liter V8 engine but with an increased output, of somewhere around 600 HP. Furthermore, the RPM redline will be placed at 9,300 RPM, while the engine will be delivering the muscle to the rear axle via a 7-speed dual-clutch transmission.

The output figure will grow to such sizes probably due to some ECU remapping, forged connection rods and an eventual sports exhaust system. Furthermore, it will almost surely be fitted with additional aerodynamic parts manufactured from carbon fiber. Stay tuned for more info on the Ferrari 458 Scuderia. 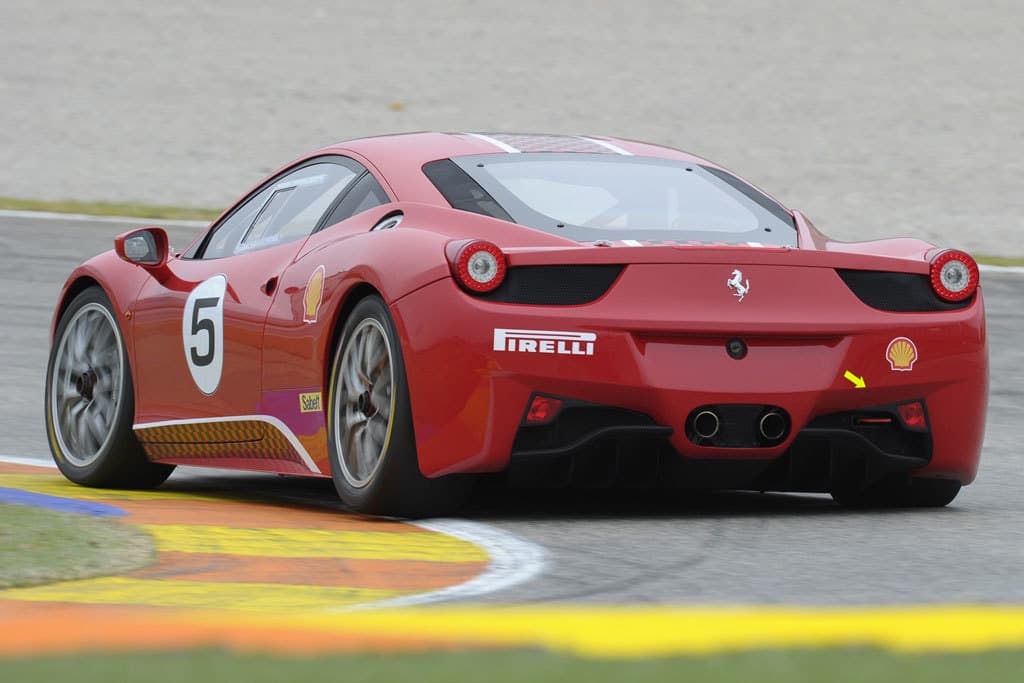 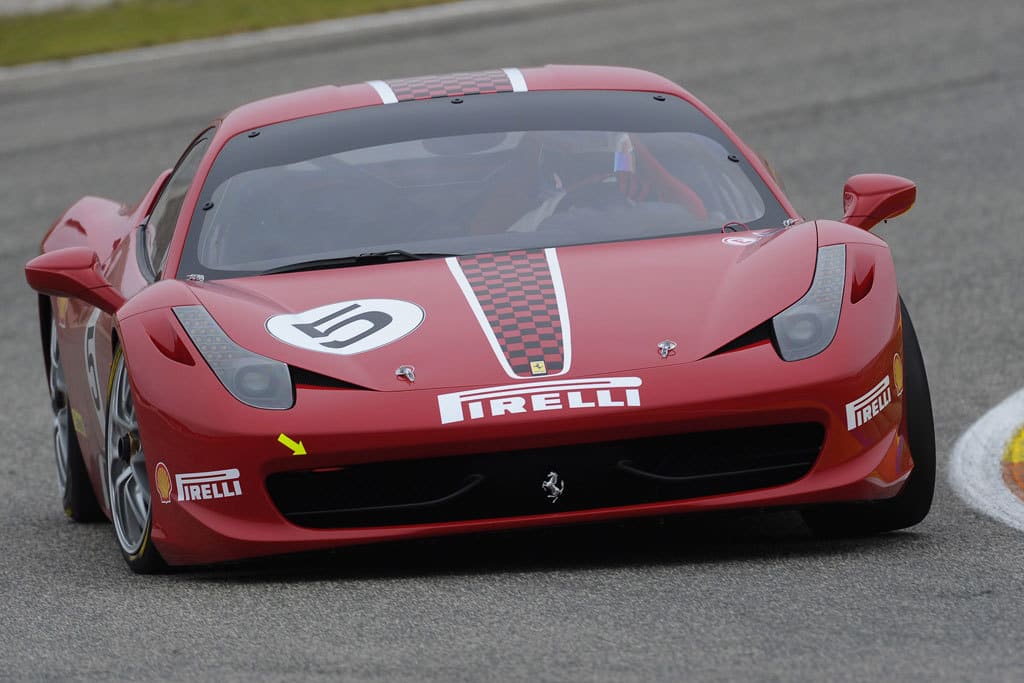