The Aston Martin One-77 bike by Factor Bikes 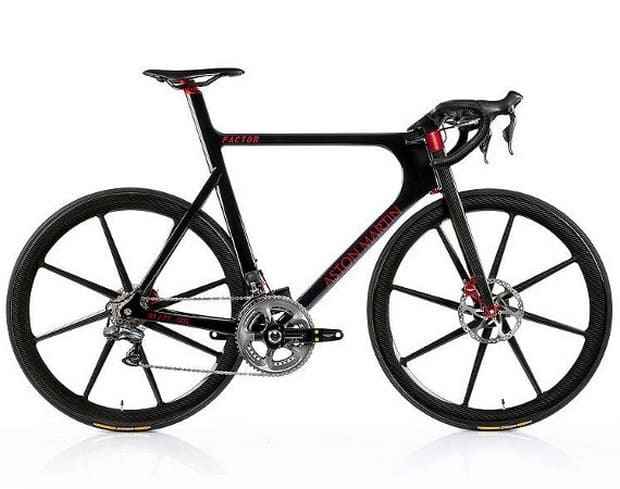 It seems that supercar maker Aston Martin has planned to conquer yet another, rather different market, the world of cycling. They’ve teamed up with Factor Bike to create the world’s most technologically advanced bike, based on the Factor001 and dubbed as the Aston Martin One-77 bike after Aston’s exclusive supercar.

The superbike reportedly features a data logging system that tracks more than 100 different statistical channels or performance feedback like power, rate of climb and speed, a feature already used by Factor. In addition, they will supply an entire array of biometric data like ECG, core body temperature and respiration rate.

Technically, the two-wheeler sports full carbon 8 spoke wheels, leather taped handle bars, disc brakes and Shimano Dura-Ace Di2 groupset. The price on the other hand is science-fiction like – a staggering £25,000. The Aston Martin One-77 is a limited edition bike though, of only 77 units. As far as we know, it’ll be put into production during July. 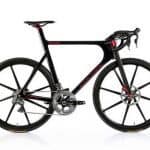 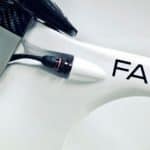 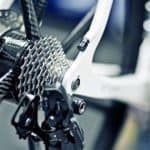 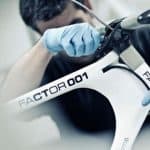 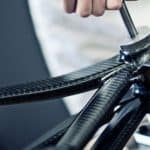 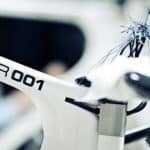 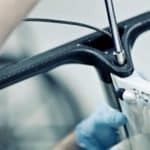 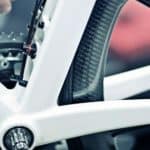 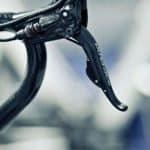 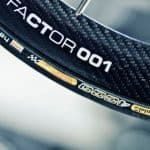 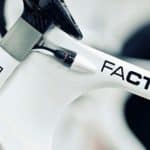 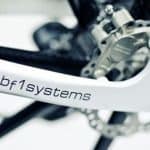 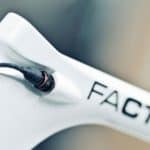 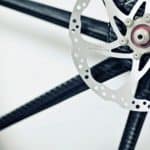 Tags:
Previous Article
Luxurious Duplex Condo in the Heart of Tribeca for sale
Next Article
The 47 metre Loretta Anne Yacht designed by Dubois