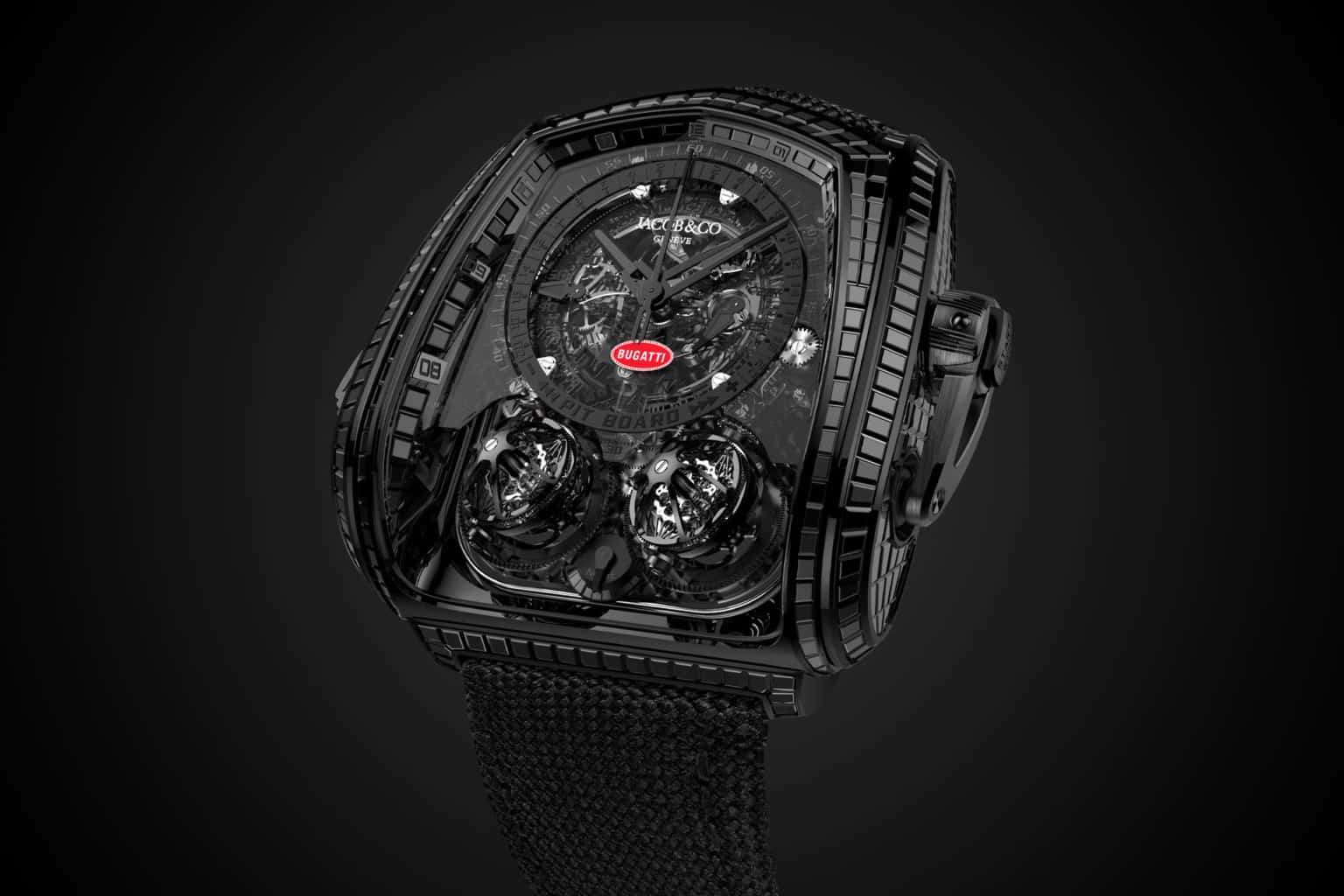 I’m not sure about other people, but if I was driving Bugatti’s incredible “La Voiture Noire”, that unique hypercar worth more than €11 million, I doubt I would focus on my wrist too much. But for those of you who think bespoke watches and supercars go hand in hand, allow us to introduce the jaw dropping Jacob & Co. Twin Turbo Furious Bugatti “La Montre Noire”.

Considering the ridiculous car I’ve just mentioned and the level of exclusivity that comes with it, I doubt you were expecting to see something ordinary. For that kind of car, or for a watch that would match such the world’s most expensive supercar, you need something outrageous, to say the least. And the name Jacob & Co. quickly comes to mind. 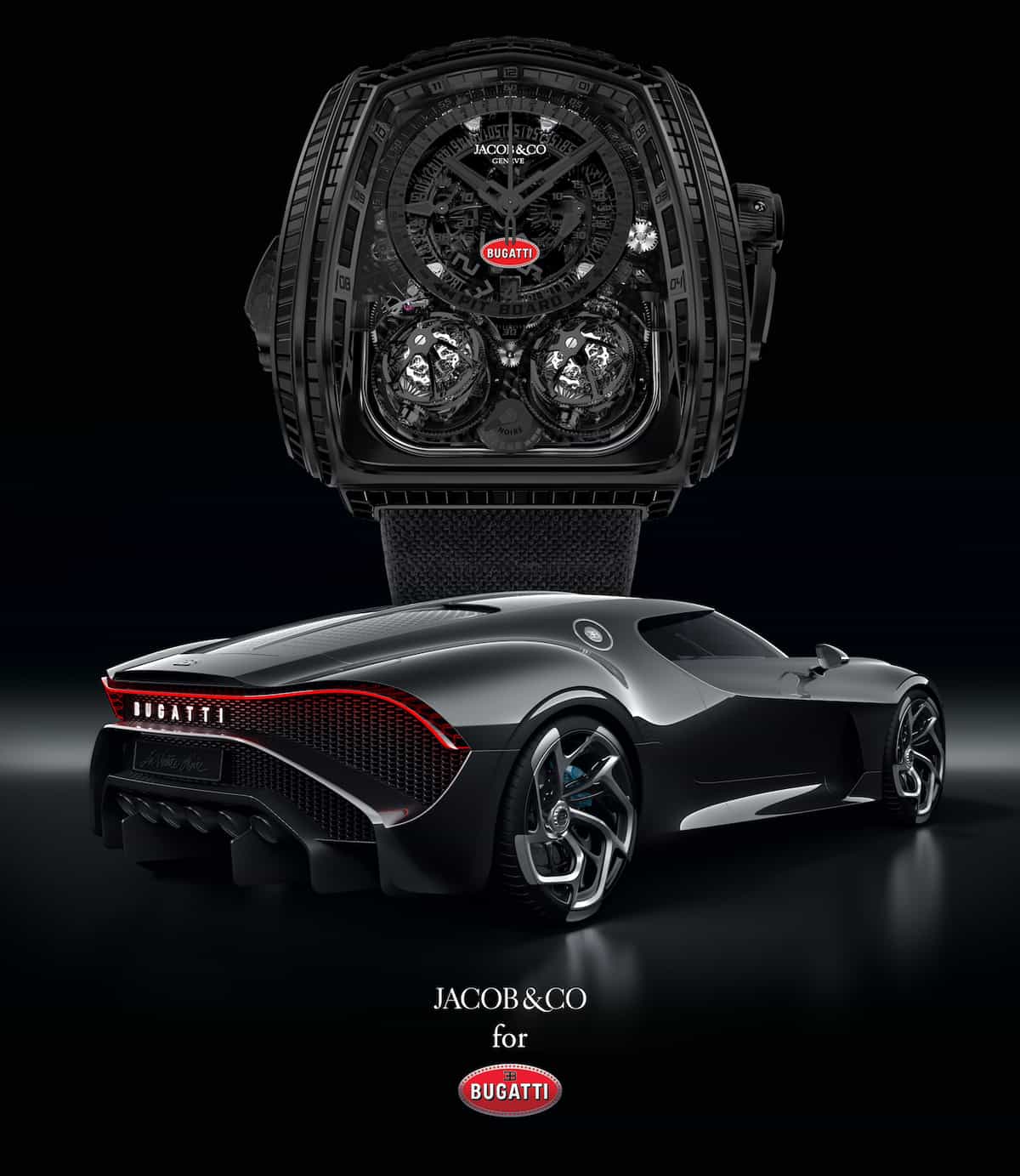 Once again, Jacob & Co. managed to deliver more than just a design statement with this extraordinary Bugatti-themed watch.

Known for their unique timepieces, the brilliant team behind Jacob & Co. always tries to create awe-inspiring timekeeping creations – “La Montre Noire” is just the latest watch to be featured on their impressive list. 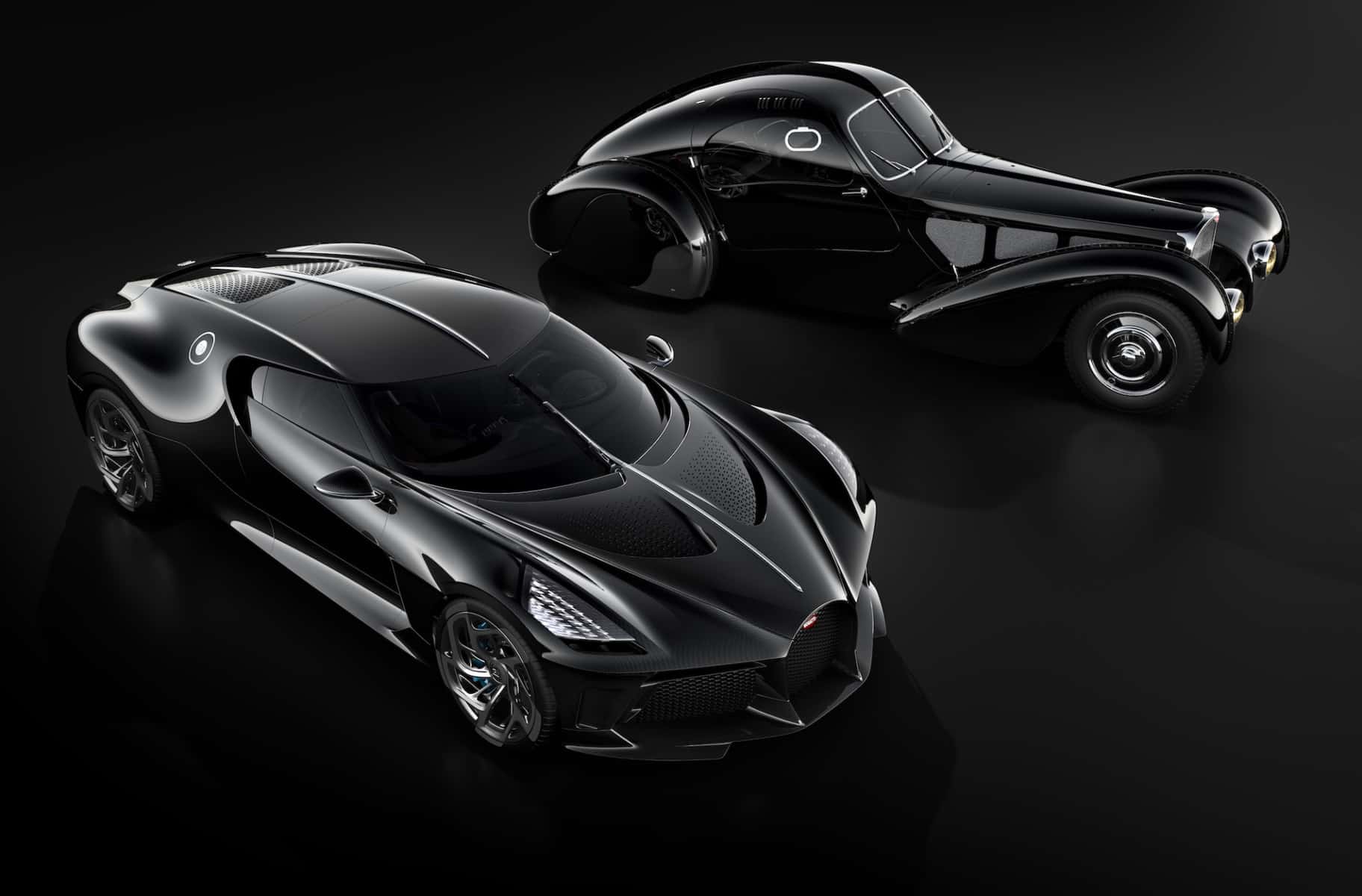 But this new timekeeping marvel takes up back in time, as the iconic Type 57 SC Atlantic Coupe cannot be ignored. The only black version disappeared around 1940, when Bugatti decided to hide it, along with other cars, to keep it safe during WWII.

Dubbed “La Voiture Noire”, chassis no. 57453 disappeared ever since, with estimates putting the car at around $100 million – would you look for it? The 2019 one-off Bugatti tribute was based on a redesigned Chiron, but there is no hint as to where is the original car. 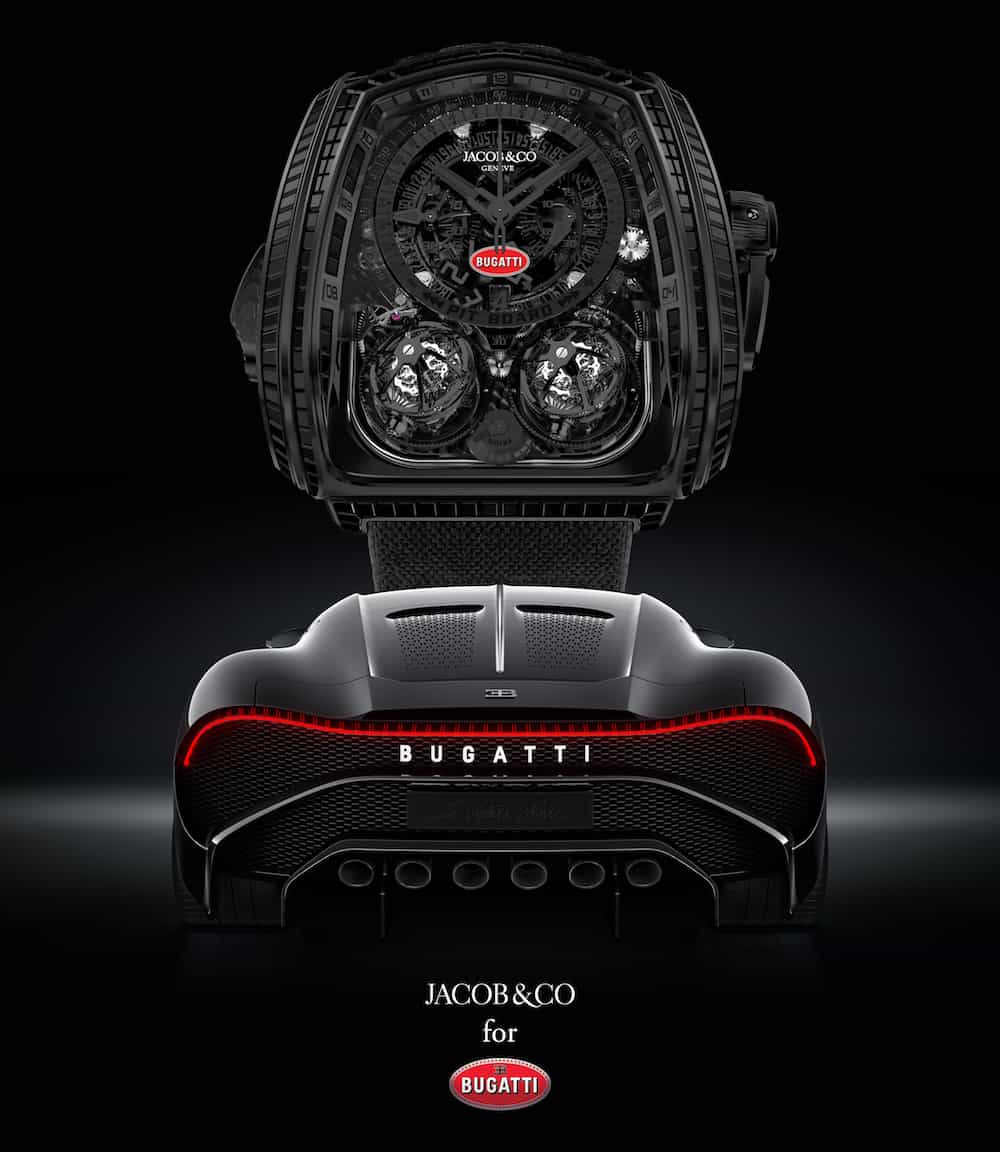 But let’s focus on what’s in front of us right now. Jacob & Co. has created a unique piece based on the blacked-out Type 57 SC Atlantic Coupe. The new watch features two triple-axis tourbillon regulators and a decimal minute repeater, while showing off an overall alien-like aesthetic. 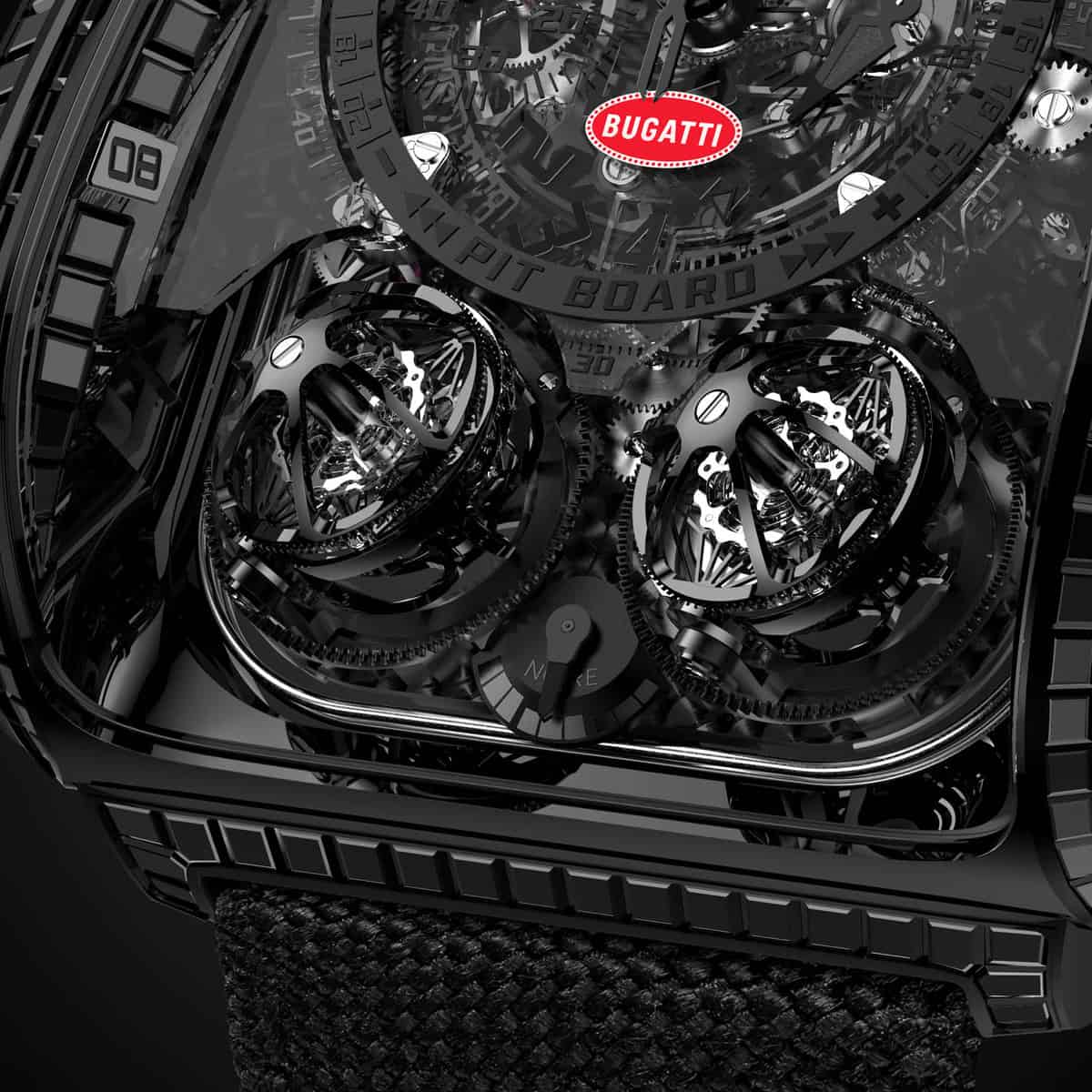 The visual extravagance of Jacob & Co. continues on the inside, where the “La Montre Noire” benefits from an ultra-complex mechanism comprising 832 tiny components. And since it’s inspired by an iconic supercar, this watch also features a chronograph; the stopwatch mechanism actually incorporates an original “reference time” indicator.

There’s also a small opening in the dial at 6 o’clock that indicates a reference time in minutes and seconds – a reference which can be set via the crown. Furthermore, the Twin Turbo Furious Bugatti La Montre Noire also features an impressive decimal repeater. 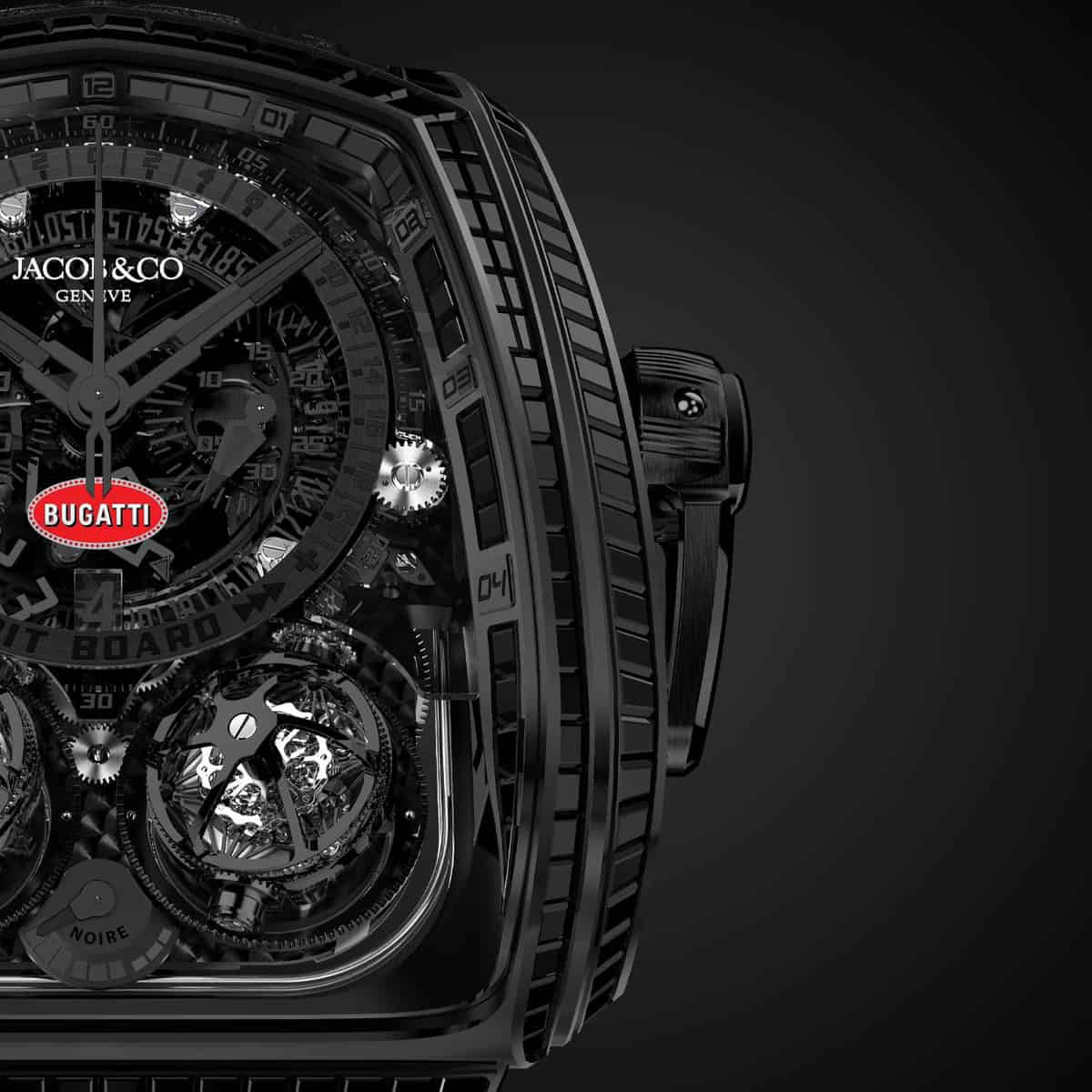 In the end, let’s talk power – that is usually a common subject when we’re talking about supercars, right? Well, thanks to an ingenious planetary system, the hand points to a full power reserve on the left then moves to the right as the 48-hour backup power is depleted.

By now, you should be expecting what comes next – The Jacob & Co. Twin Turbo Furious Bugatti La Montre Noire is a unique piece that will be set you back a cool USD 1,000,000. But where’s that car? 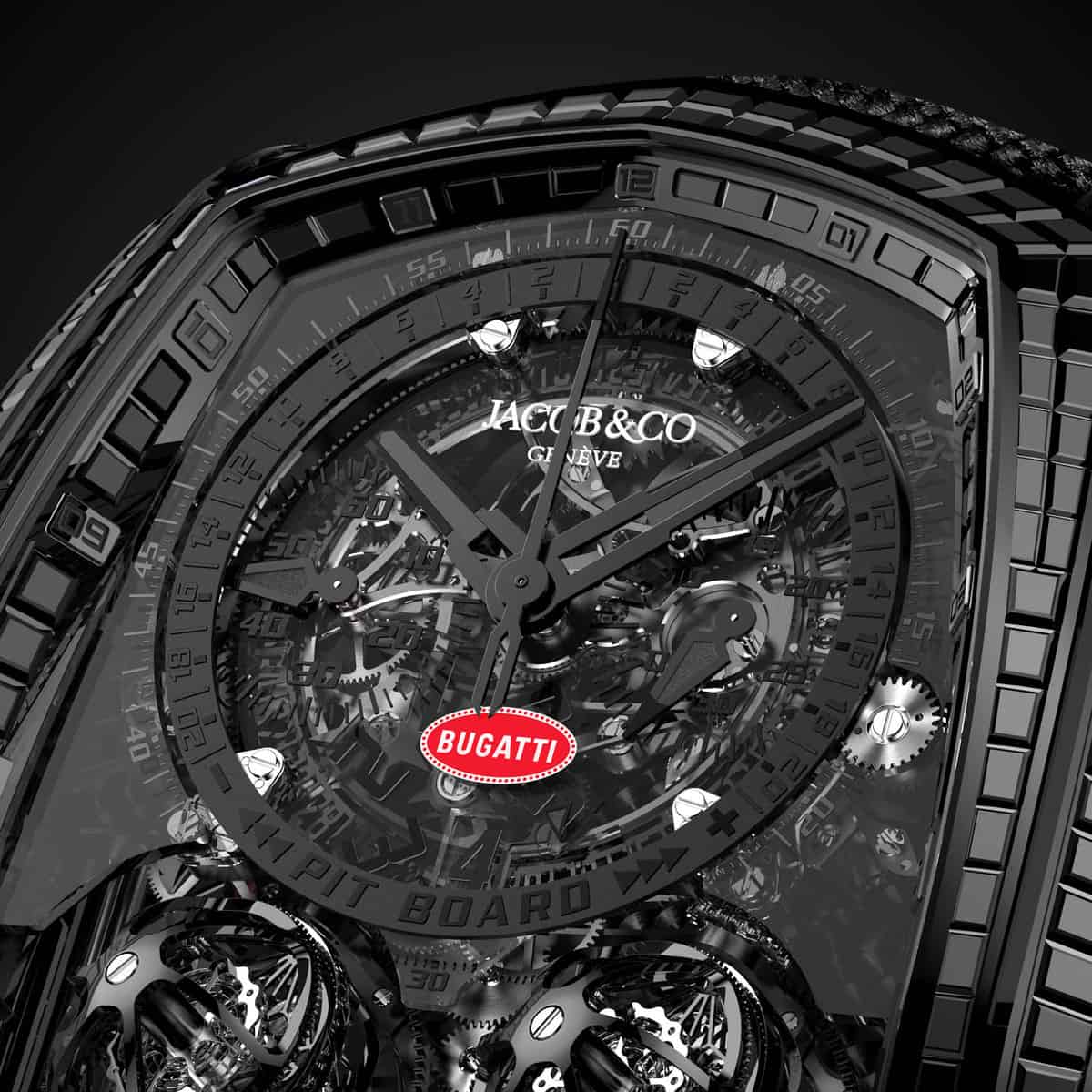 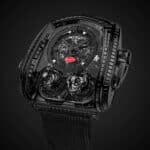 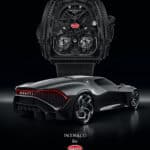 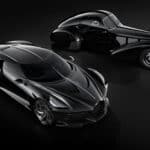 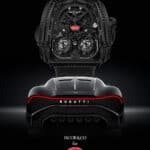 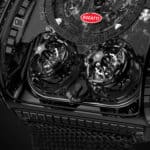 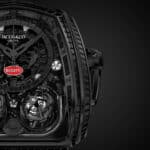 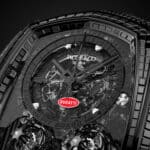 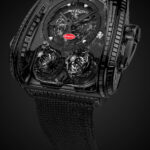 Tags:
Previous Article
Ranking the 10 Most Beautiful New York Parks for You
Next Article
Wayne Gretzky’s Southern California Mansion Can be Yours for $23 Million