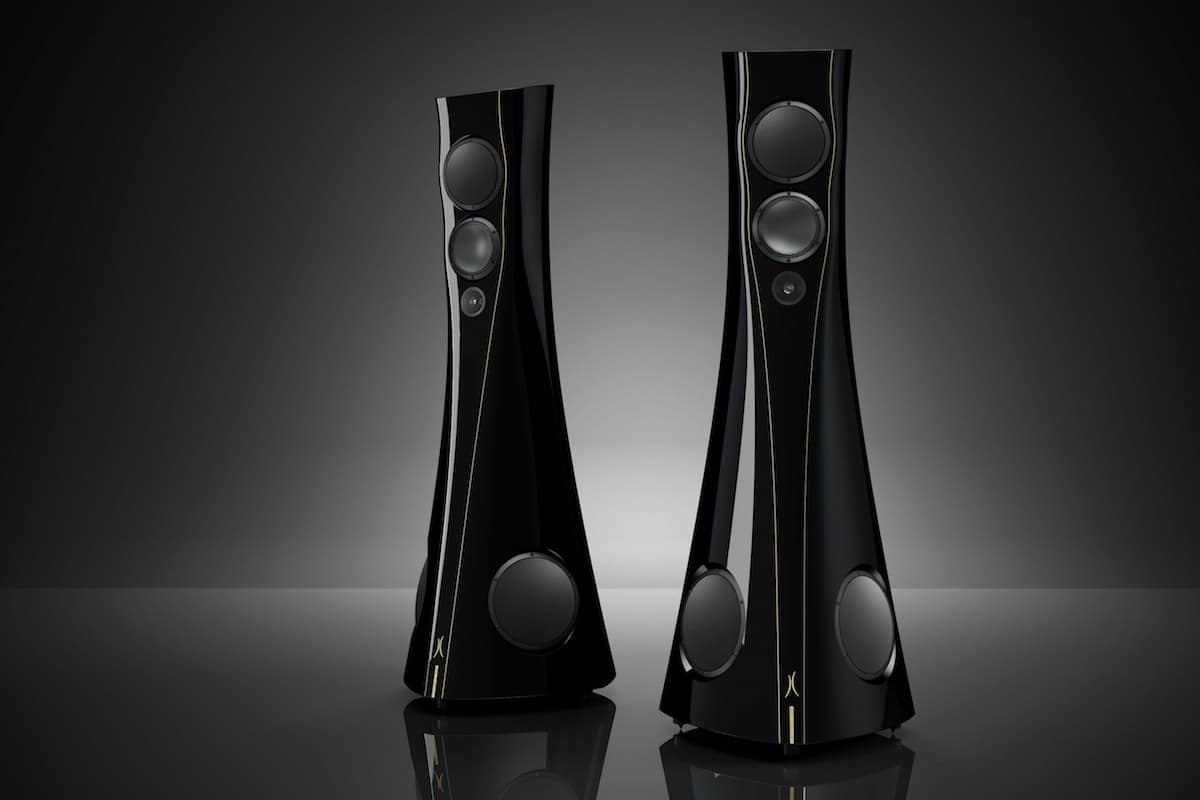 Founded back in 2010, Estelon quickly made a name for itself by creating some of the world’s most luxurious loudspeakers. This year, the Estonian company is celebrating its 10th successful year and they have a special release to mark this occasion: the Forza Anniversary Edition loudspeaker.

Estelon Forza was launched last year, featuring a sleek design that’s made of a single cabinet crafted from a marble-based composite material and using customized Accuton’s latest drivers.  This high-end laudspeaker can create immense power, but it can also bring out even the smallest details in music.

Each Forza speaker is basically a 4-way design with two powerful woofers, one mid-woofer, one midrange driver, and one tweeter designed and produced by the premium driver manufacturer, Accuton. The two custom-made 250 mm (11-inch) aluminum-sandwich woofers can produce an extremely deep and accurate bass.

Meanwhile, the 190 mm (8-inch) aluminum-sandwich mid-woofer creates a fast and impactful upper bass. The 168 mm (7-inch) ceramic membrane midrange driver is ultra-light and stiff allowing critical mid-frequencies to be played without distortion while also having a linear response. 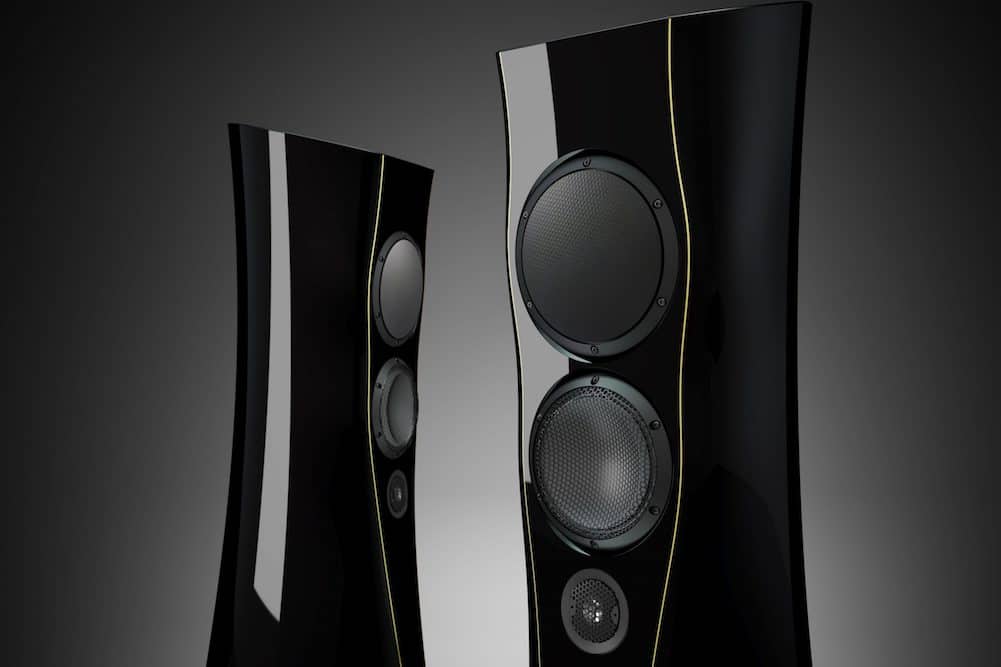 In the end, the 25 mm (1-inch) diamond tweeter can reproduce sounds at the highest frequencies, up to 60 kHz, with no distortions in the human hearing range. This impressive tweeter is also found in the dashboard of the incredible Bugatti Chiron and that says a lot about its capabilities.

Estelon Forza’s unique shape and soft curves of the cabinet eliminate the effects of reflective diffraction, while the frequency characteristics of the dispersion remain straight and linear not only in front of the loudspeaker but also at various angles. The curved cabinet walls and specific interior chambers removes cabinet vibrations so the audio signal remains pure and will only come from the driver elements. 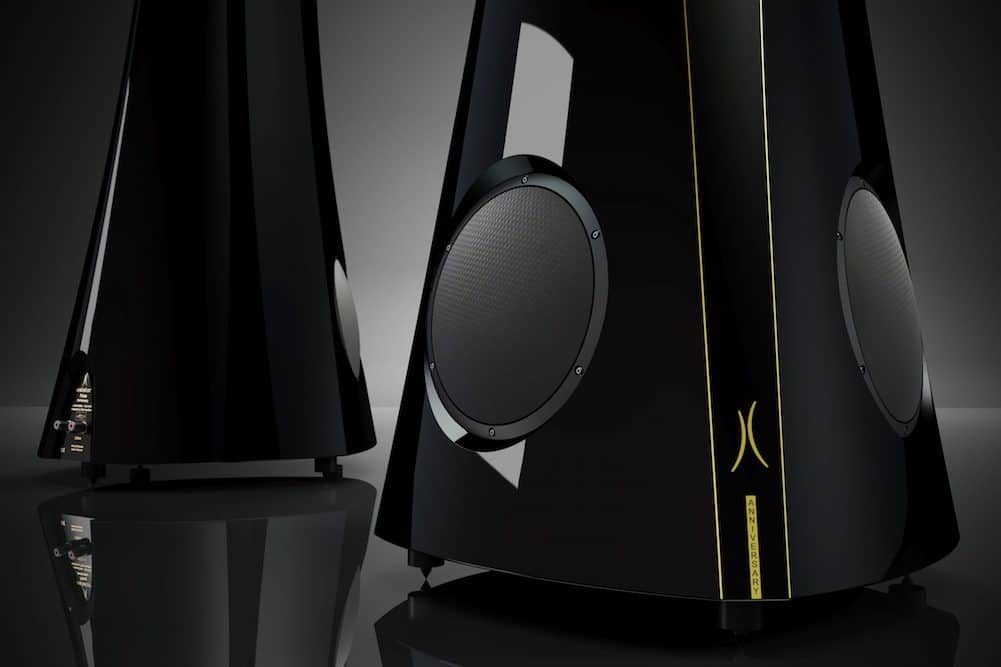 Each loudspeaker weights in at 150 kg (330 lbs), which gives it both reactive and dynamic stability and support for the acceleration and transient attack from the driver membranes. Slightly smaller than the Estelon Extreme (the company’s high-end model), the Forza with its sleek design and powerful performance is truly breathtaking.

Since Estelon is celebrating its 10th anniversary this year, the Forza Anniversary Edition will be produced in a limited run of just 10 pairs, with the main difference from the ‘standard’ speaker being the lovely combination of Black Pearl Gloss and Gold accents which highlights its elegant curves. 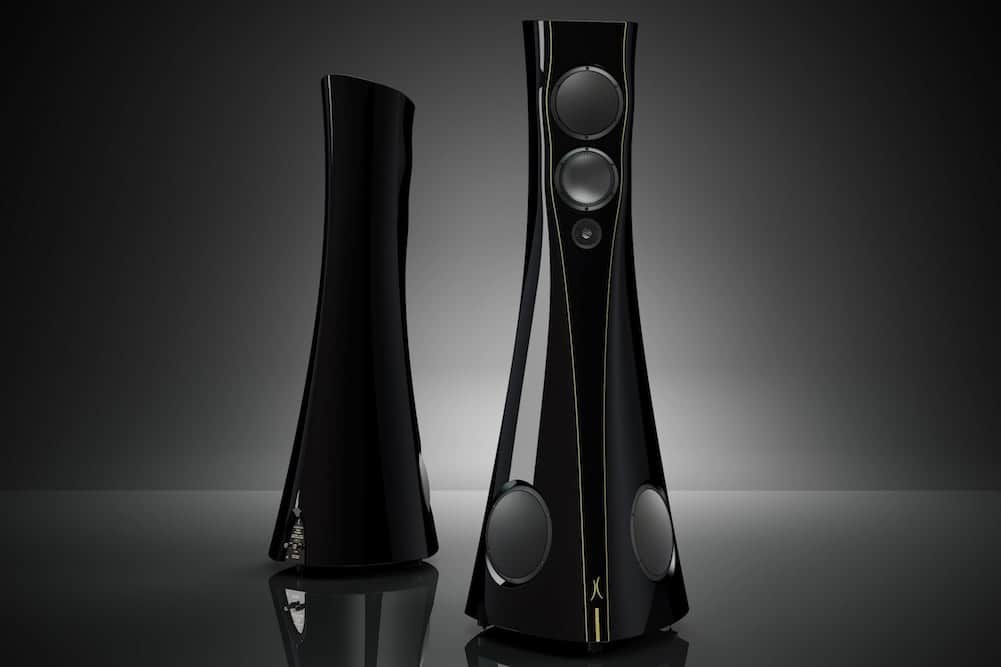 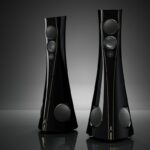 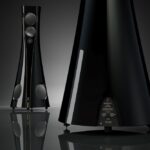 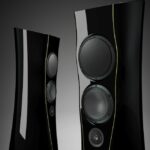 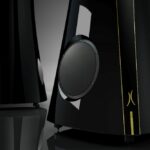 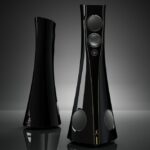 Tags:
Previous Article
Mercedes-Benz and N+ Team Up for a Seriously Cool eBike
Next Article
Roger Dubuis’ Excalibur Huracán STO is Too Good to be True