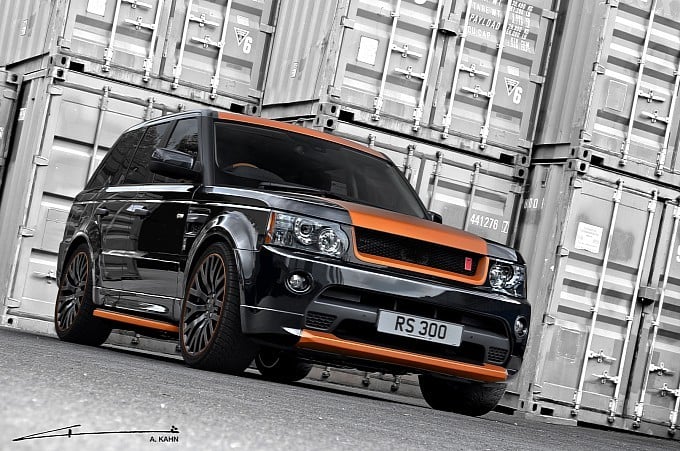 The British tuners from Project Kahn have unveiled their newest project: an upgrade program for the new Range Rover Sport which was dubbed as “2012 Vesuvius Edition Sport 300” and features serious exterior, interior and technical upgrades.

More upgrades have been made in the cockpit of the Project Kahn 2012 Vesuvius Edition Sport 300 which also received a custom black/orange leather finish on the front and rear seats, steering wheel and door panels as well. Vented pedals and Project Kahn badges are other goodies from the car’s interior.

The Range Rover Sport also received a couple of important technical upgrades but the guys from Project Kahn haven’t released any details about these mods yet. The price for the so called “Vesuvius Edition Sport 300” is 69,875 GBP or 78,900 EUR. 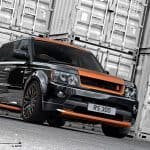 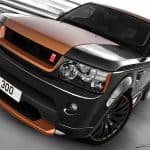 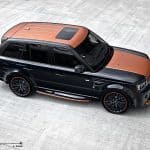 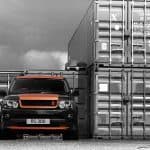 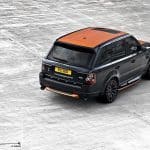 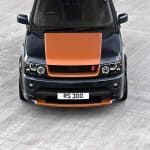 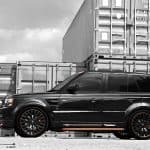 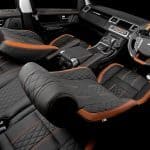 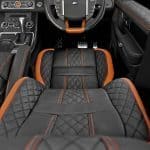 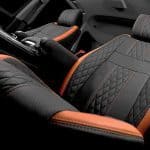 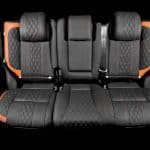