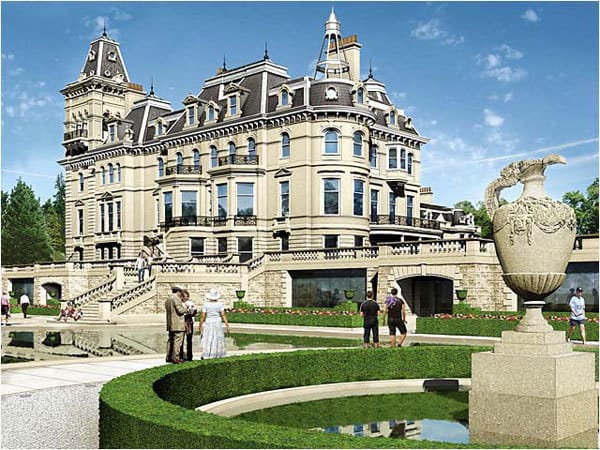 The beautiful Park Place, a massive country house built in the 18th century near Henley-on-Thames, Oxfordshire, has become Britain’s most expensive home after being bought by Russian billionaire Vladimir Lisin for a record £140 million (close to US $230 million).

The 300 year old luxurious property was bought by developer Michael Spink back in 2007 for £40 million but he went on to spend around £100million in renovation and reconstruction of this mansion and estate. The property also includes about 200 acres of the parklands, listed monuments, house, cottages, stables and even a boat house.

The Franco-Italian mansion once belonged to Frederick Prince of Wales, the eldest son of George II and more recent owners included John Latsis, a Greek shipping billionaire, the local council which ran it as a school and a couple of developers that intended to turn it into a country club.

Rooms of this expensive house still have the original huge stone fireplaces and stained glass windows and the original sale also included several other properties, including three houses, 10 tenanted cottages and eight other in need of renovation. During the French revolution, the property’s owner back then developed large caves beneath the property into a chamber that can be reached through a tunnel and six vaulted openings. 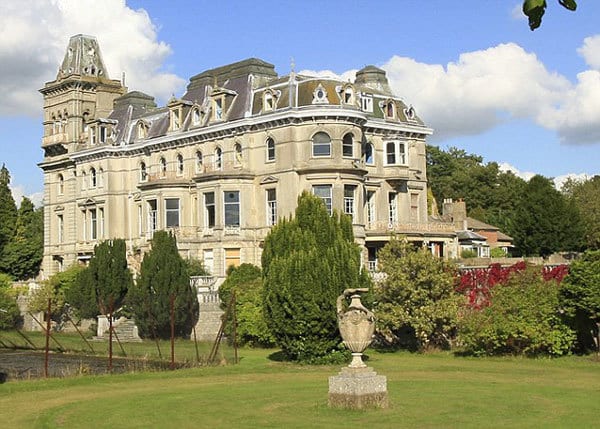 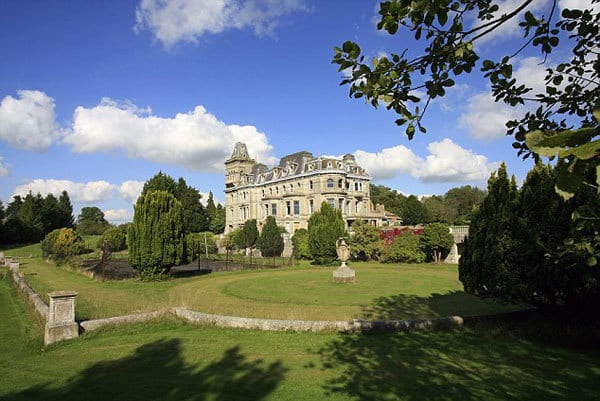