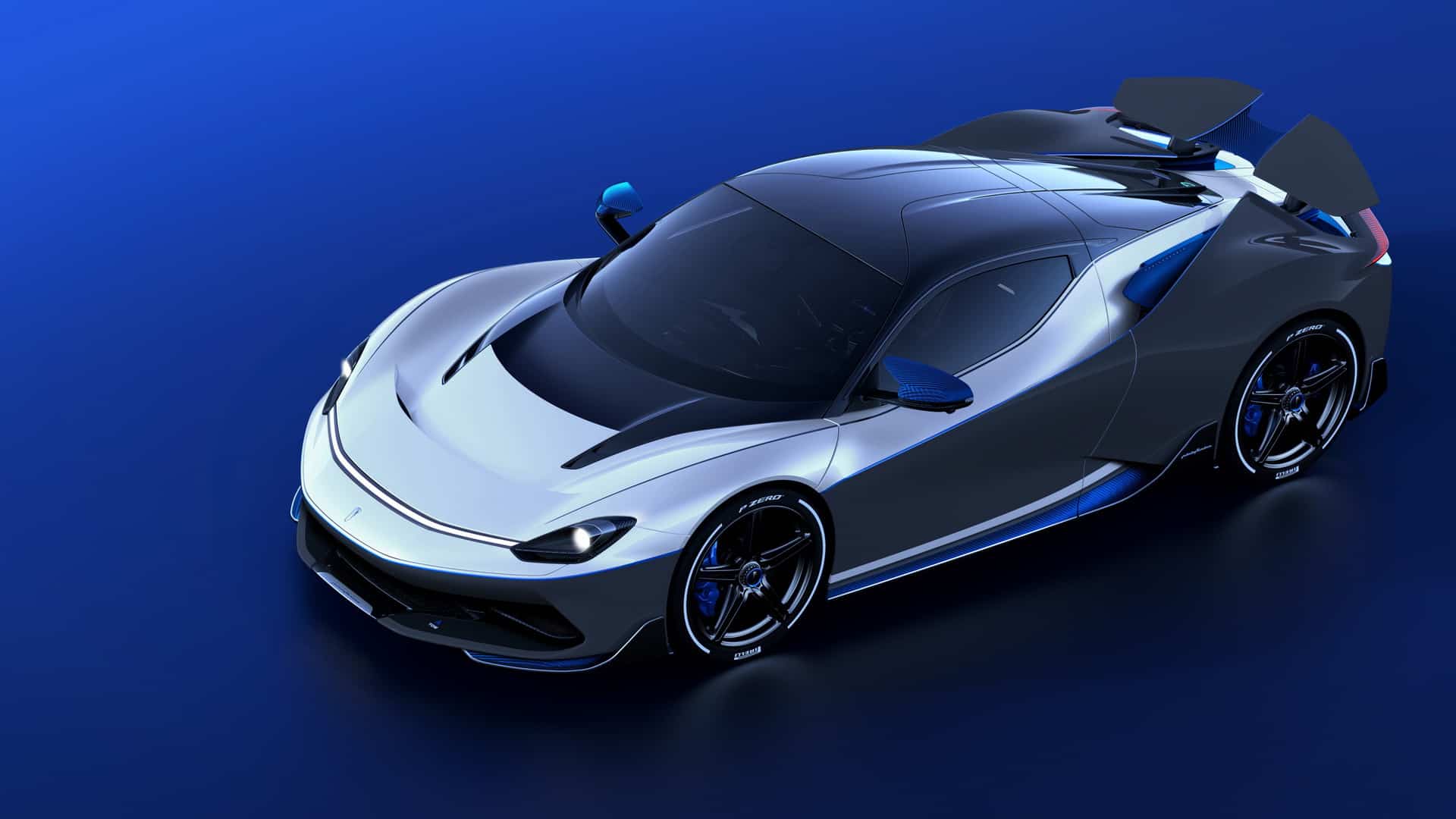 Pininfarina took the world by storm last year when they’ve unveiled the Battista at the Geneva Motor Show, a ravishing all-electric hyper GT with mind blowing curves and breathtaking performances. It was a car that was very special from nearly every angle and this year it got even better with the new Battista Anniversario.

Produced in a limited run of just 5 examples, the new Anniversario is the most powerful road-legal vehicle ever made in Italy, with four electric motors that deliver 1,900 PS (1,873 HP) and 2,300 Nm (1,696 lb-ft) of torque. This beast also looks more aggressive than the ‘regular’ model, thanks to a new Furiosa package, that will be available for the rest of the lineup from now on.

The aerodynamics package includes a new carbon fiber front splitter, sporty side blades and a new rear diffuser, finished in two tone exposed carbon, with Iconica Blu carbon and Bianco Sestriere pin stripes that will be exclusive for this special edition. There’s also a massive rear wing, new aero fins and several other little details that were specially made for this model.

But this is not all about good looks. The Furiosa package also increases the downforce, offering better stability when you’re tackling those corners at high speeds. 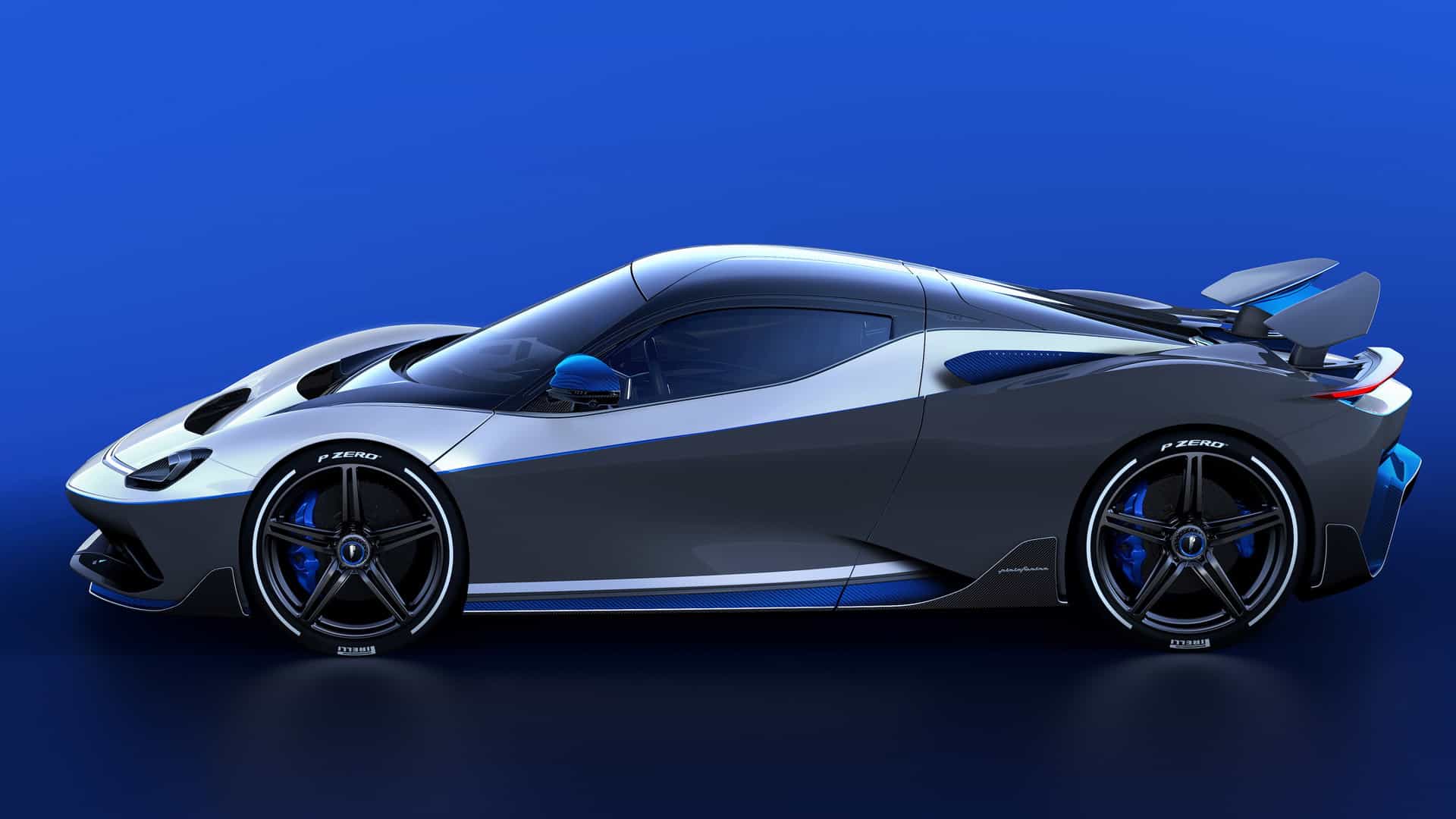 Outside, the Pininfarina Battista Anniversario comes with a spectacular combination of three colors: the car’s body is finished in an all new Grigio Antonelliano, while the bespoke styling elements come in Iconica Blu and Bianco Sestriere. Each car is apparently hand painted in a couple of weeks, because this is one of the most complex finishes in the entire world, according to Pininfarina.

Production of this special model will start at the end of the year at the company’s factory in Cambiano, Turin, with pricing set at a cool €2.6 million ($2.86 million). 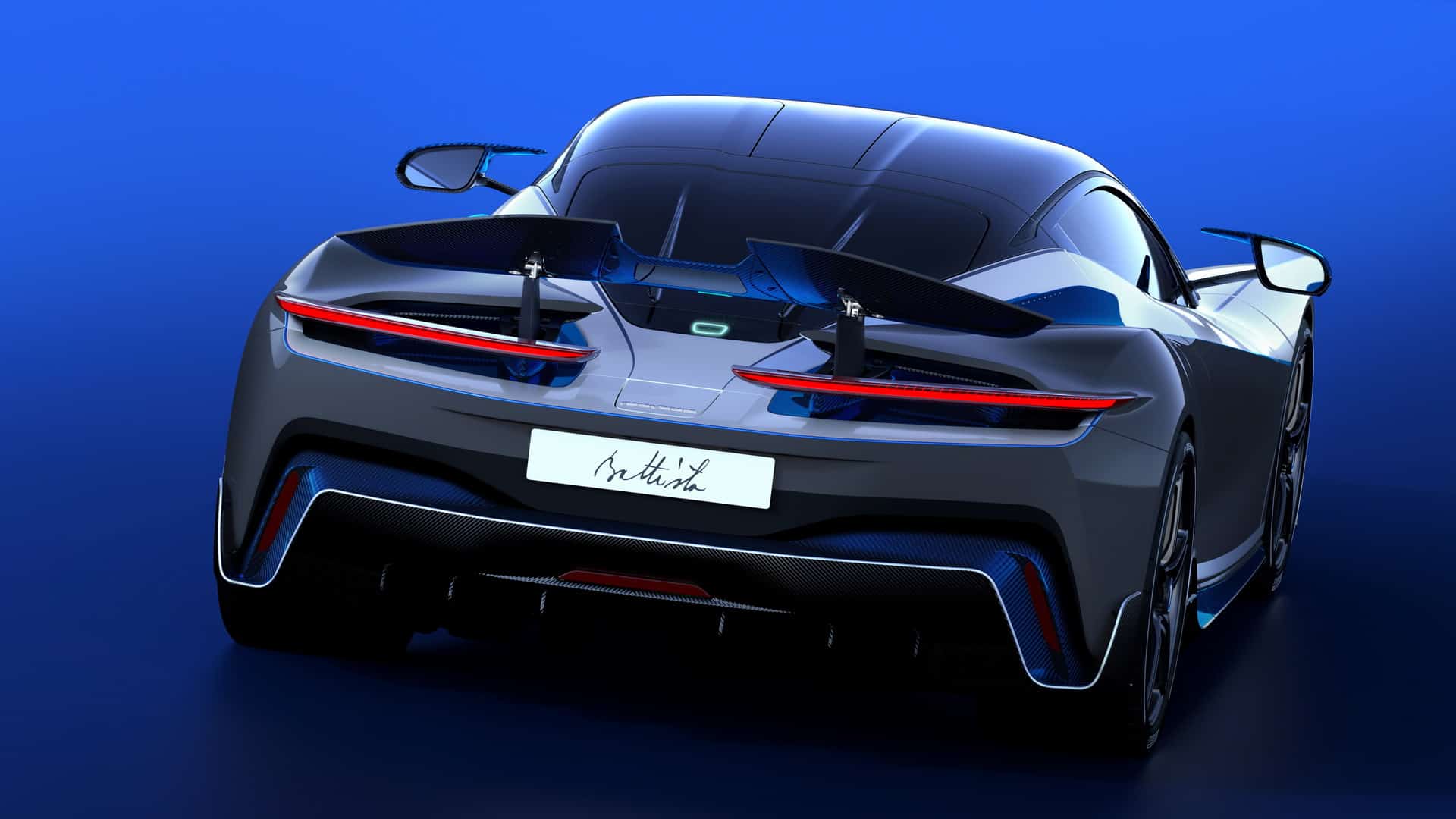 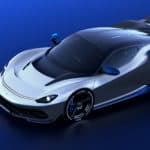 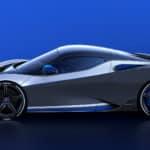 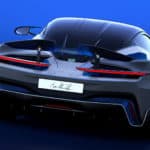 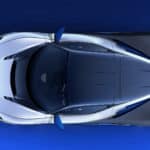 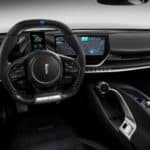 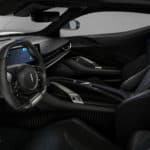 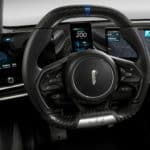 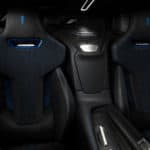 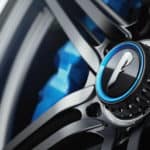 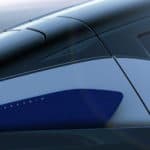 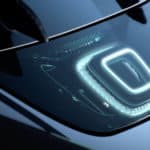 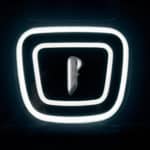 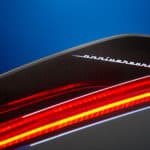 Tags:
Previous Article
The new Leica S3 Takes Medium Format DSLRs to the Next Level
Next Article
5 Amazing Places For A Dreamy Vacation In Mexico