Novitec Worked its Magic on The Hardcore McLaren 620R 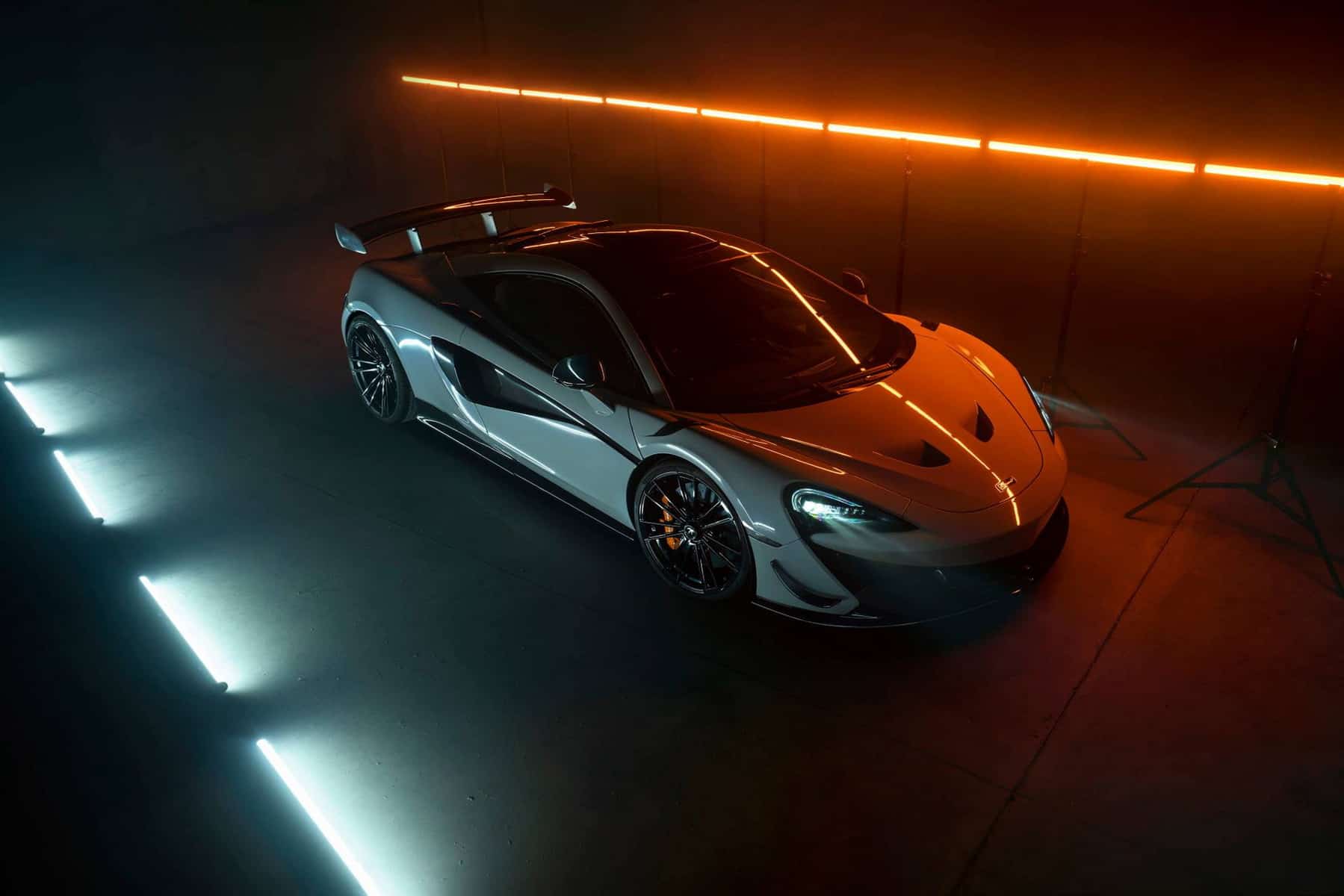 The McLaren 620R was designed to be a hardcore supercar, plain and simple. You just come up with the money, wait for it to be delivered, and put it through its paces all day long.

Based on the 570S GT4, this thing is basically a road legal racecar and the fact that only 350 people around the world get to brag about owning it makes it a sought after adult toy – don’t start thinking about something else. 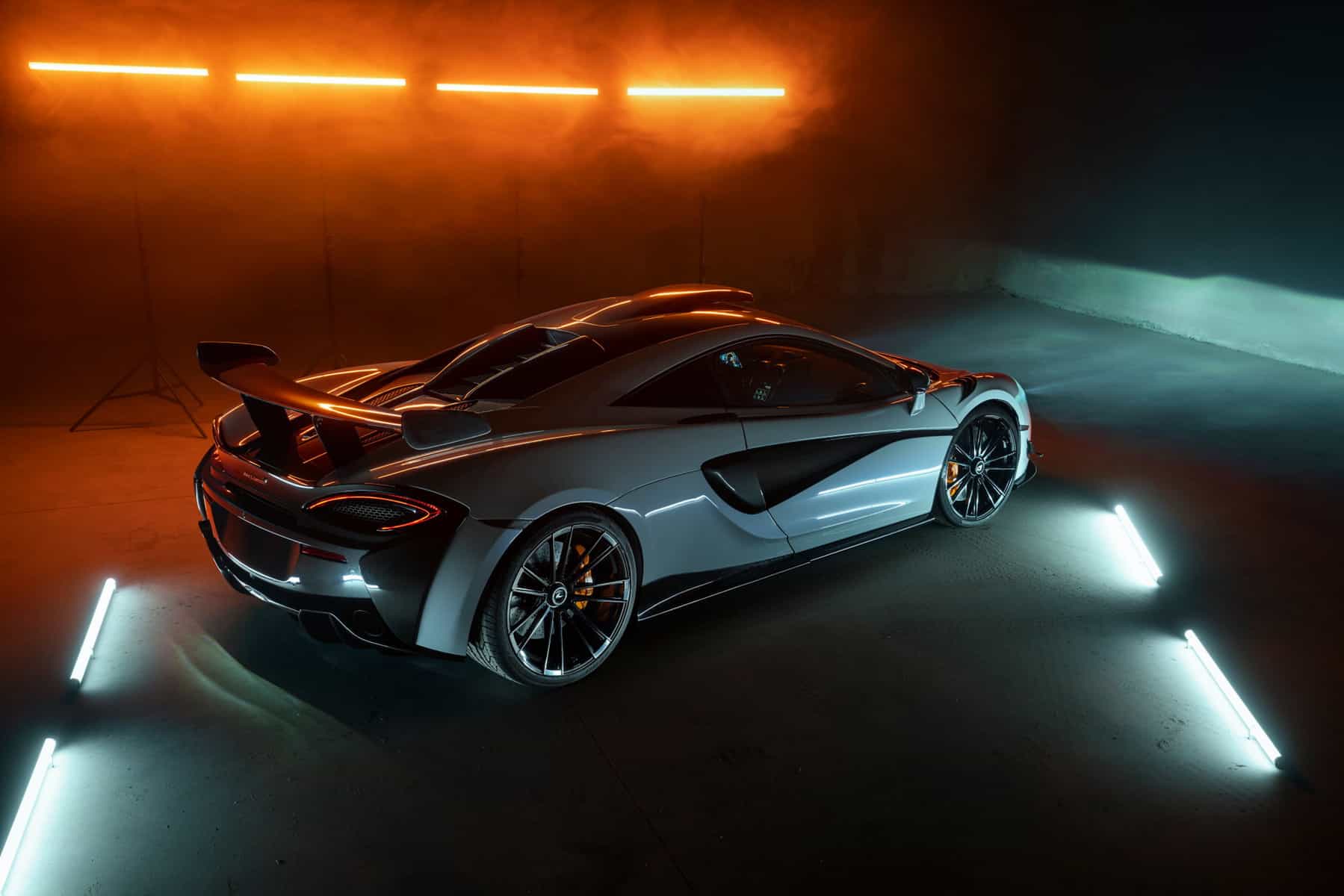 This translates into one hell of an experience, considering this McLaren sports car will do 0 to 62 mph (100 km/h) in 2.9 seconds and reach a breathtaking top speed of 200 mph (322 km/h). It all sounds fine and dandy, but that does not necessarily mean that the brilliant team from Novitec is pleased. 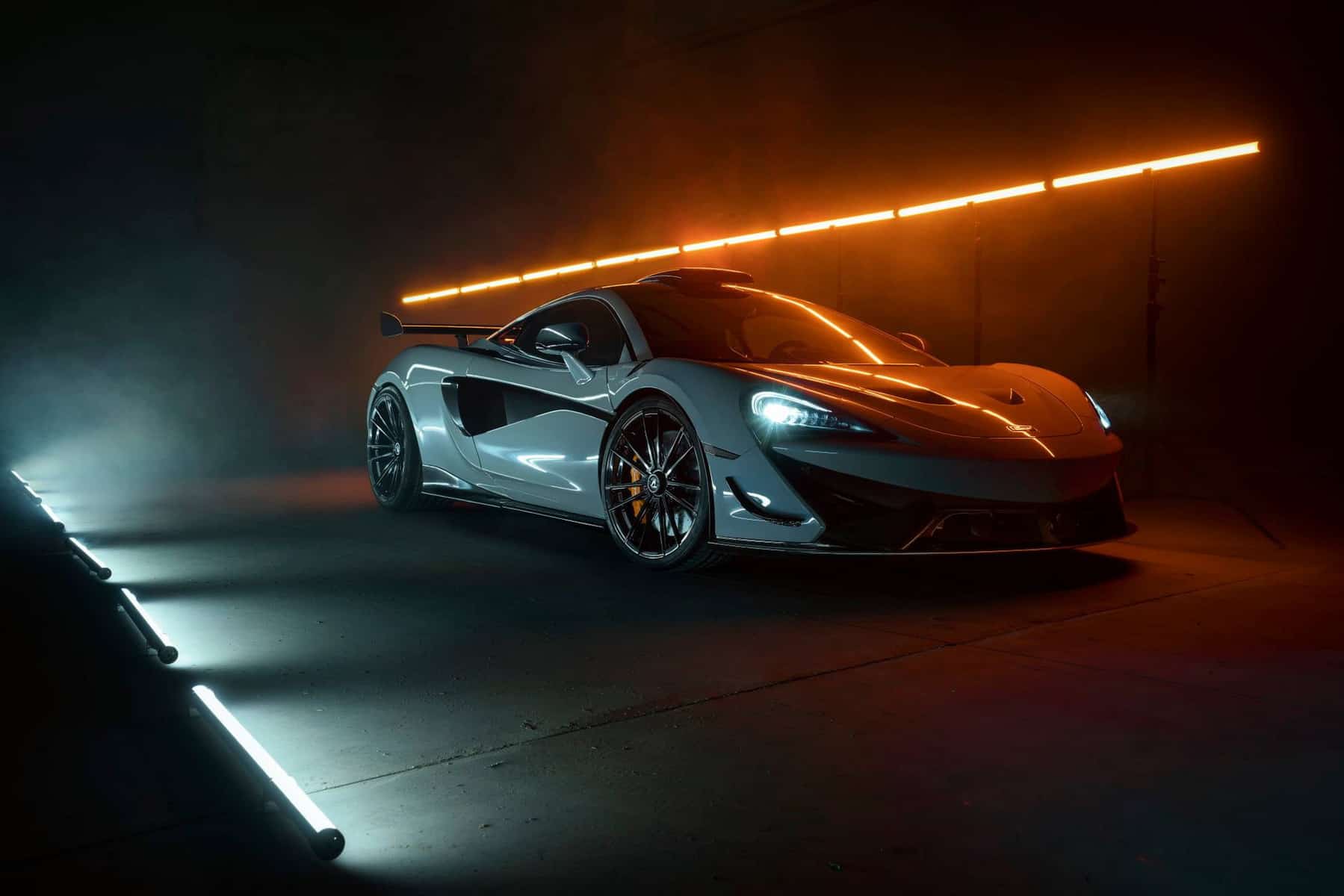 The famed German tuning garage has been working on a project of their own, making sure that McLaren 620R owners will benefit from nothing but the best this car has to offer. More is always better, and more power, more torque, and improved performance are enough to get petrolheads turning their heads. 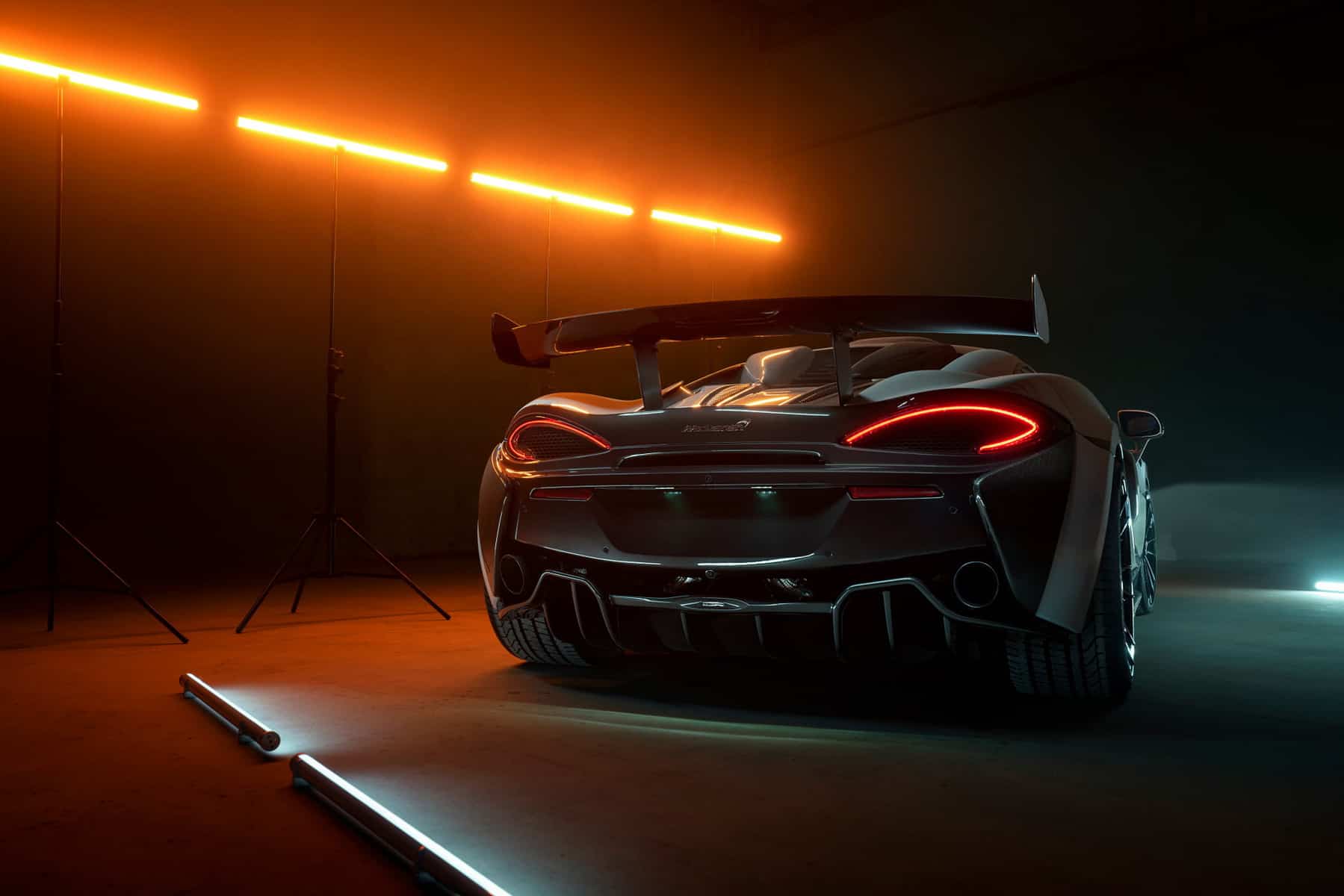 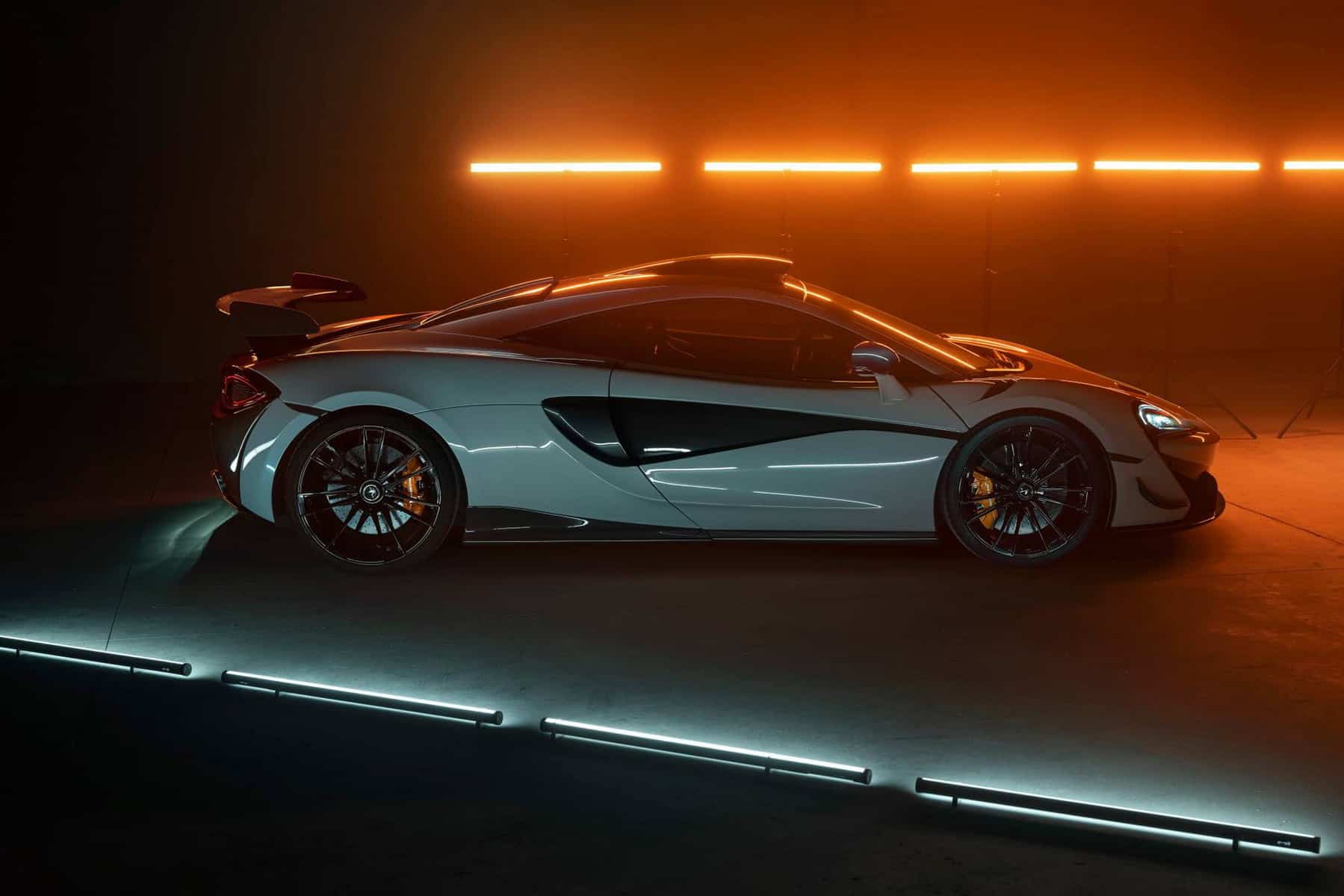 Sure, Novitec went even further than that and added their magic touch onto the high-performance exhaust system, which is now lighter than the original and sounds way better. You should also note the custom wheels on this 620R, 20- and 21-inch in diameter, courtesy of the Americans at Vossen.

In the end, we should also mention the various carbon fiber components added to the bodywork, adding to the powerful and racing vibes of an already impressive vehicle. Dear Santa … 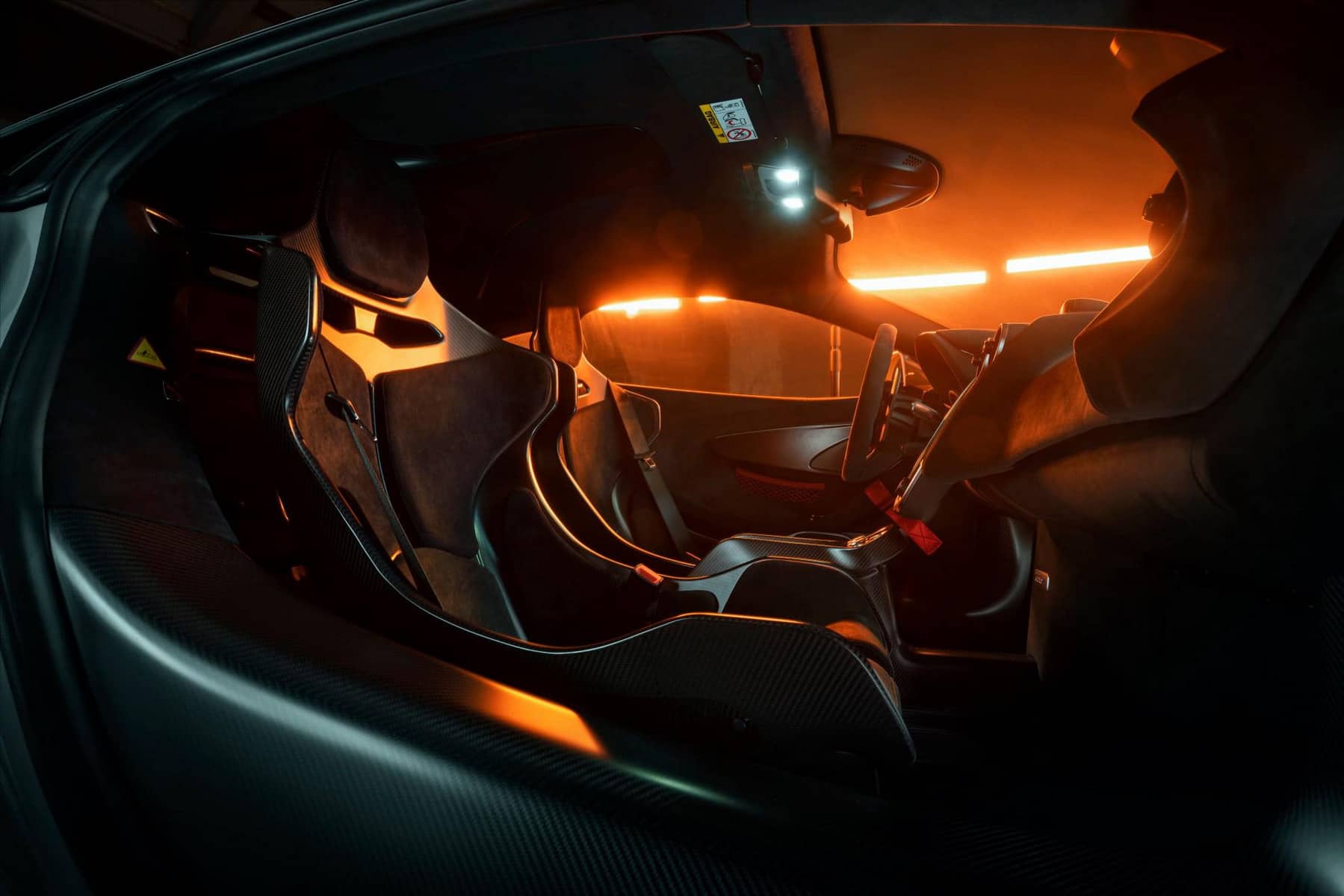 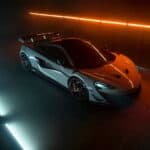 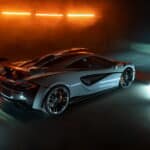 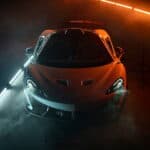 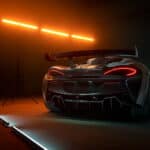 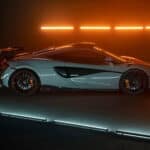 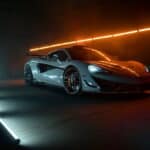 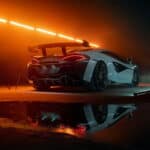 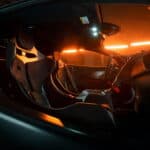 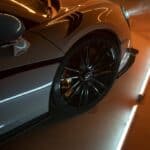 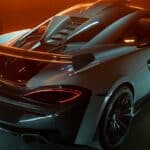 Tags:
Previous Article
Lisa Perry’s Artsy Manhattan Penthouse is Up for Grabs at $45 Million!
Next Article
10 Most Comfortable Heels You Can Actually Walk In