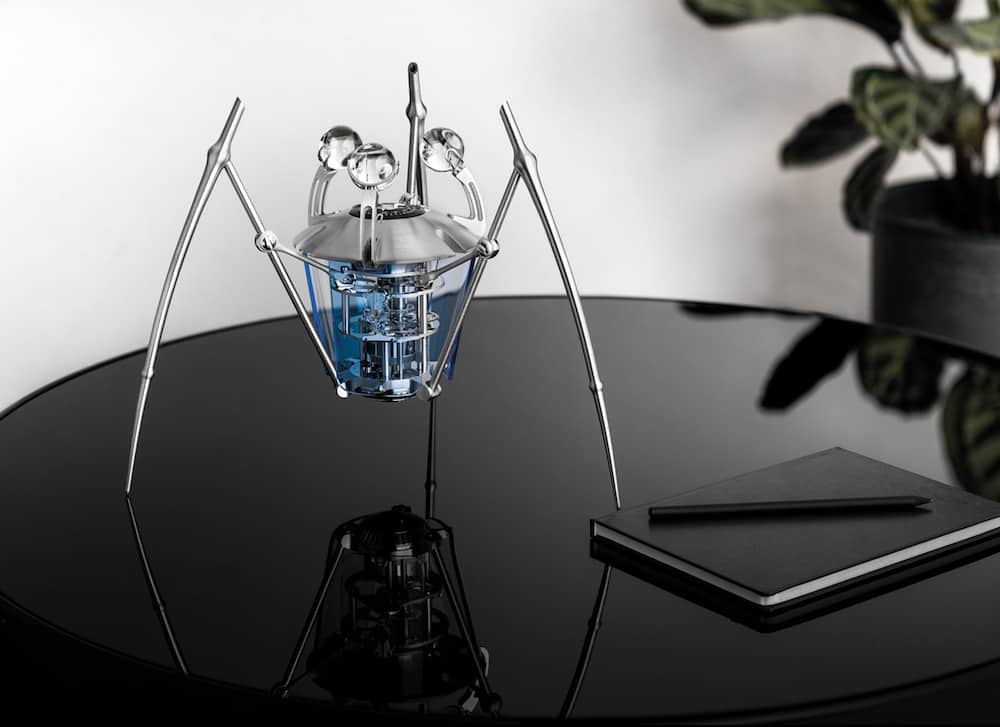 When you see these two names together, MB&F and L’Epée 1839, you just know you’re in for a treat. The renowned Swiss luxury watch brand has teamed up once again with the country’s premier clockmaker to create a new ‘robocreature’ – a breathtaking watchmaking contraption that’s half animal / half robot.

Called TriPod, this timekeeping marvel looks like a high-end robo-spider, combining a minimalist clock face with a giant mechanism, that’s suspended on three delicate, insect-like legs. Tripod actually marks the 13th collaboration between MB&F and L’Epée 1839, but it’s only the second ‘robocreature’, after the mighty T-rex that was unveiled last year.

MB&F founder Maximilian Büsser has developed this beauty together with L’Épée CEO Arnaud Nicolas and the acclaimed Berlin-based industrial designer Maximilian Maertens. Tripod’s name comes from the trios that form it: three delicate legs supporting its colorful body, with three “insect-eye” spheres that are made from precision lens-quality glass and three movement levels that make the creature’s mechanical body. 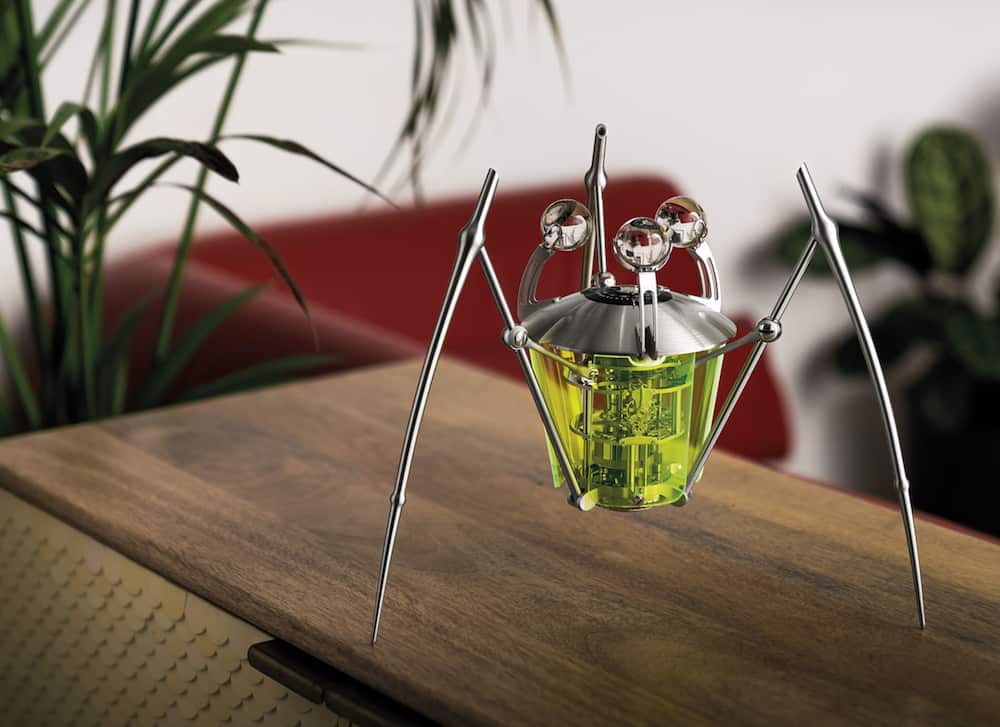 On top, there’s a minimalist black dial that contrasts beautifully with the complex mechanical body of this ‘robocreature’. The dial makes a full rotation in 36 hours and indicates three sets of hours and minutes. Below, the three dimensional sculptural movement is made of exactly 182 tiny components, sitting on three levels that have been connected by a vertical balance which beats at 2.5 Hz (18,000 vph).

Users will be able to set the time and wind this mechanism by key, with the fully wound movement offering an impressive eight day power reserve. The dial itself is actually composed of rotating discs and TriPod indicates the time with the help of three optical spheres, each of them magnifying the tiny numerals on the black discs and making them easy to read.

The clock allows you to see the right time from any angle through its “insect eyes”, as the dial features three sets of numerals 1-12 – that’s why it completes a full rotation in 36 hours instead of the traditional 12 hours. The time is always visibile through one of the magnifying insect-eye spheres.

MB&F and L’Epée 1839 will launch this incredible robocreature in three limited editions of 50 pieces each, with the body in neon blue, neon green or neon red. Which one do you prefer? 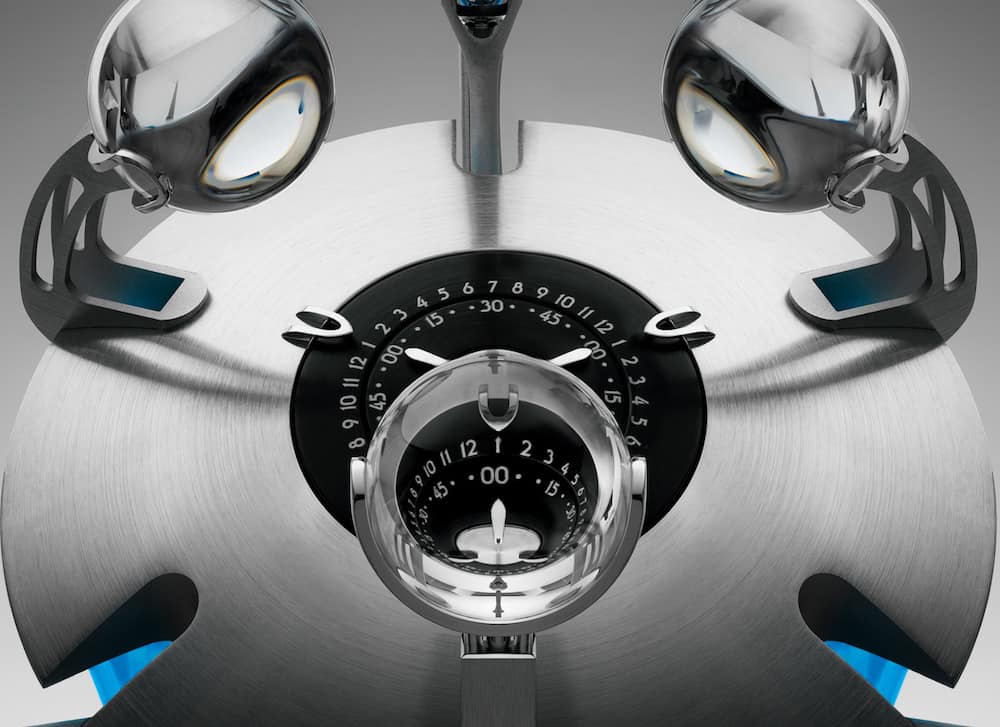 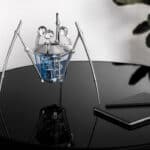 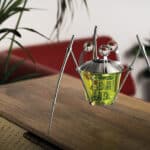 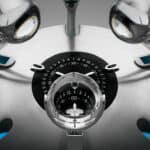 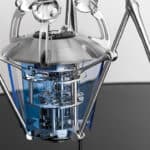 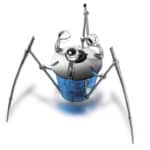 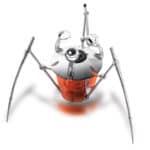 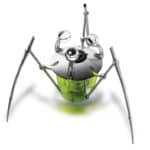 Tags:
Previous Article
How to Reduce the Costs of Owning a Yacht
Next Article
The 5 Best Business Schools in the United States