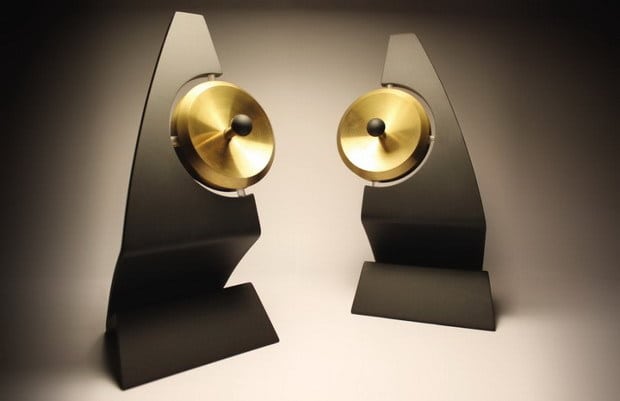 Adam Moller is the designer responsible of creating the Klang Ultrasonic Speakers, a speaker concept aimed to create sound waves only where you want them to be. The speakers send out a low level ultrasound from a node attached to a dish, using a 30,000 Hz frequency to beam an audible wave to a specific point.

This frequency is a lot higher than what humans can hear but when the sound wave interacts with the air, it breaks up into three different waves, one of them being the normal sound that people will hear. The other two waves confront it and keep it in a focused beam making the sounds audible in a narrow beam. The sound is only noticeable when something gets in the way of the waves.

The Klang Ultrasonic Speakers are part of an industrial design project for Bang & Olufsen and even though these revolutionary speakers are still a concept right now, we’re pretty sure they will go from concept phase to production in the near future. 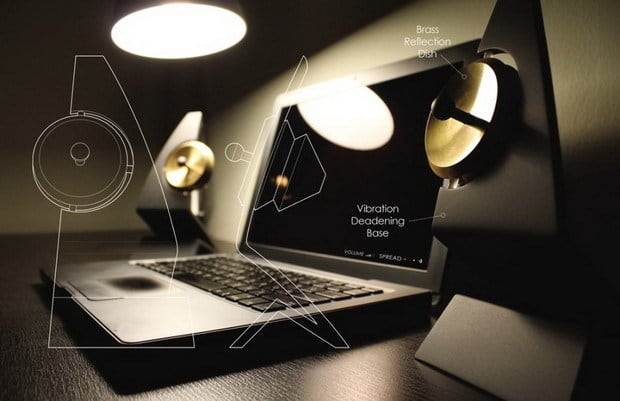 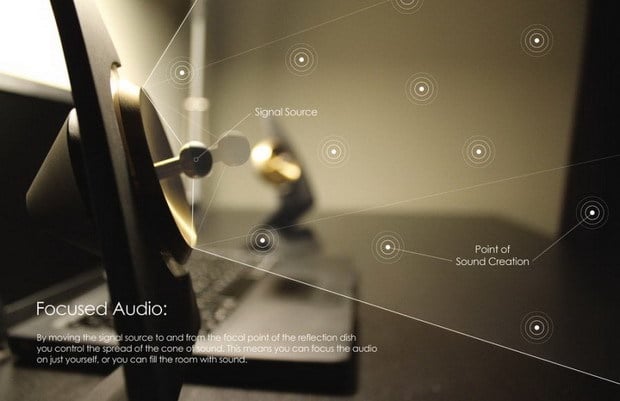 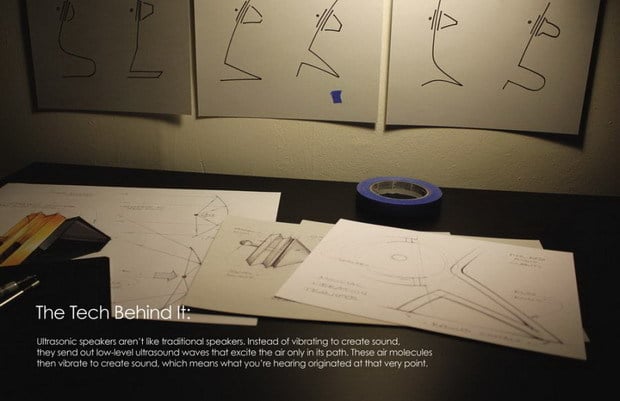 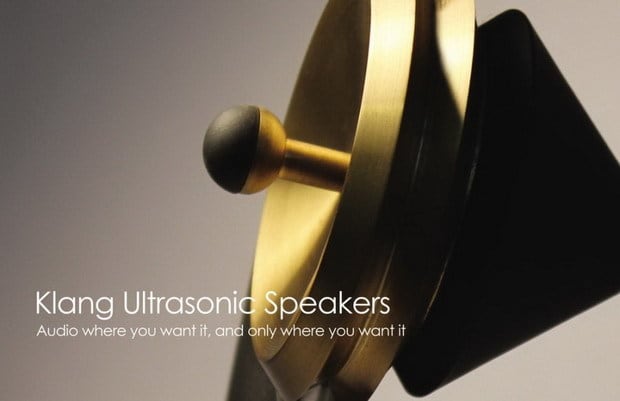 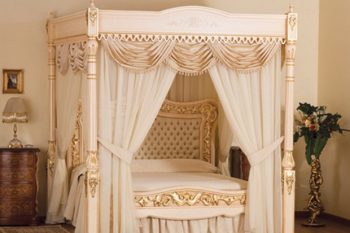 Baldacchino Supreme is the world’s most exclusive bed