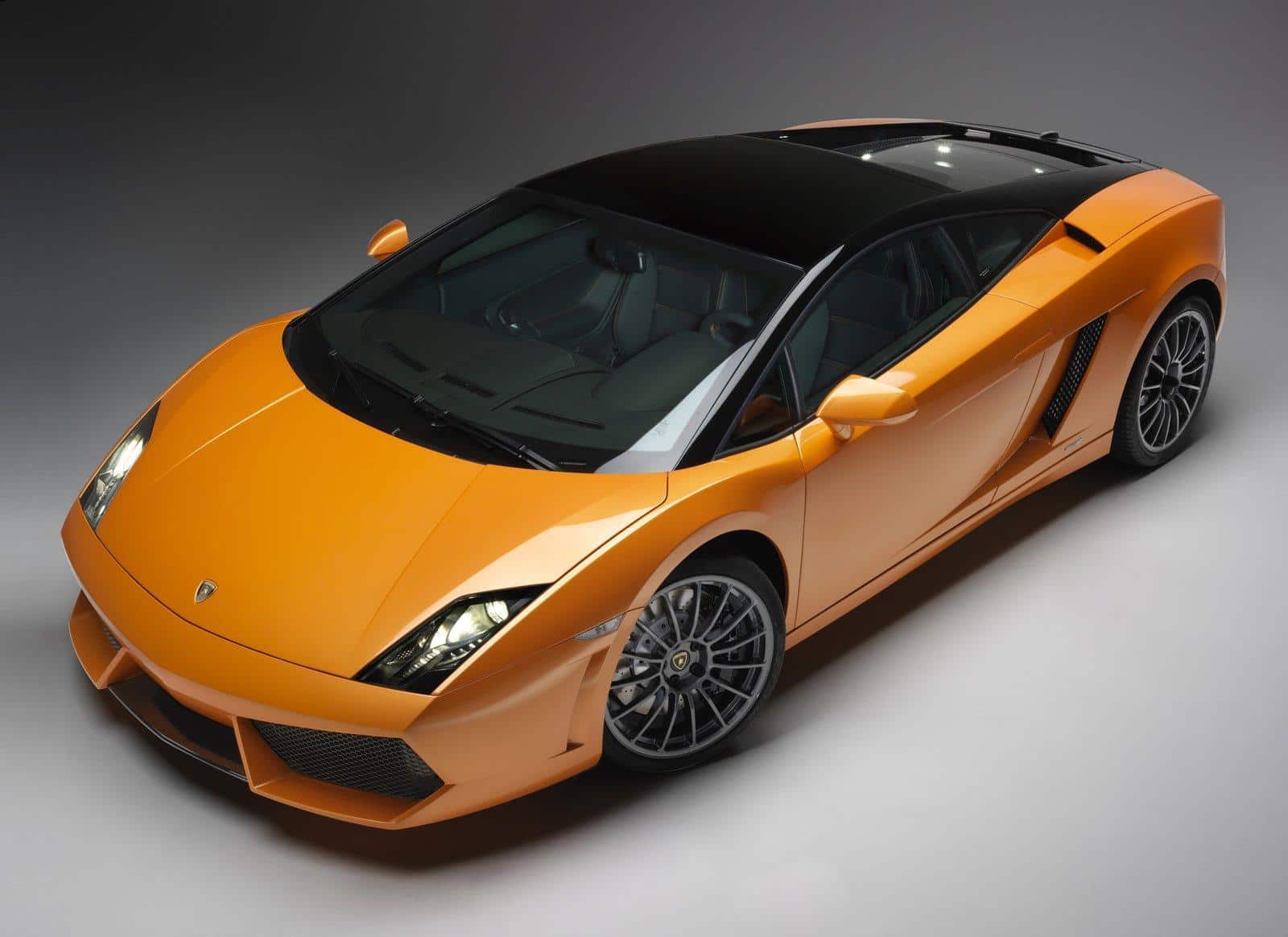 Lamborghini has revealed a new special edition of their Gallardo LP 560-4 called Bicolore at the Qatar Motor Show yesterday. This new special edition comes with a two-tone paint scheme with a body that will be available in Giallo Midas, Arancio Borealis, Grigio Telento, Bianco Monocerus or Blu Caelum combined with Norctis Black accents.

The interior of the Gallardo LP 560-4 Bicolore was also refined with Nero Noctis trim and Nero Persus leather with contrasting stitching to resemble the exterior paint scheme of the car. The car will be also released on European and Asian-Pacific markets while in America an LP 550-2 Bicolore will be introduced with the same features and equipment but with 10 HP less. 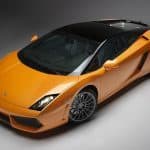 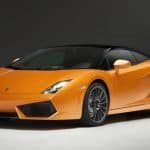 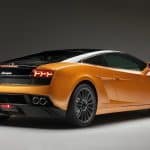 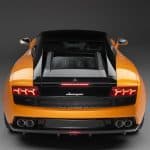 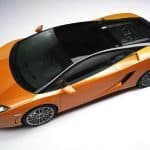 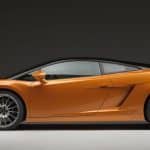 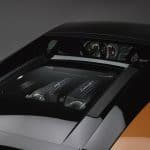 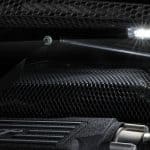 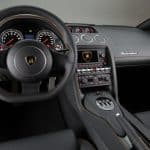 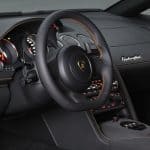 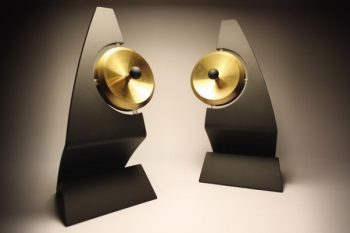