Home » Tech & Leisure » How (not) to Spend your Lottery Winnings

How (not) to Spend your Lottery Winnings 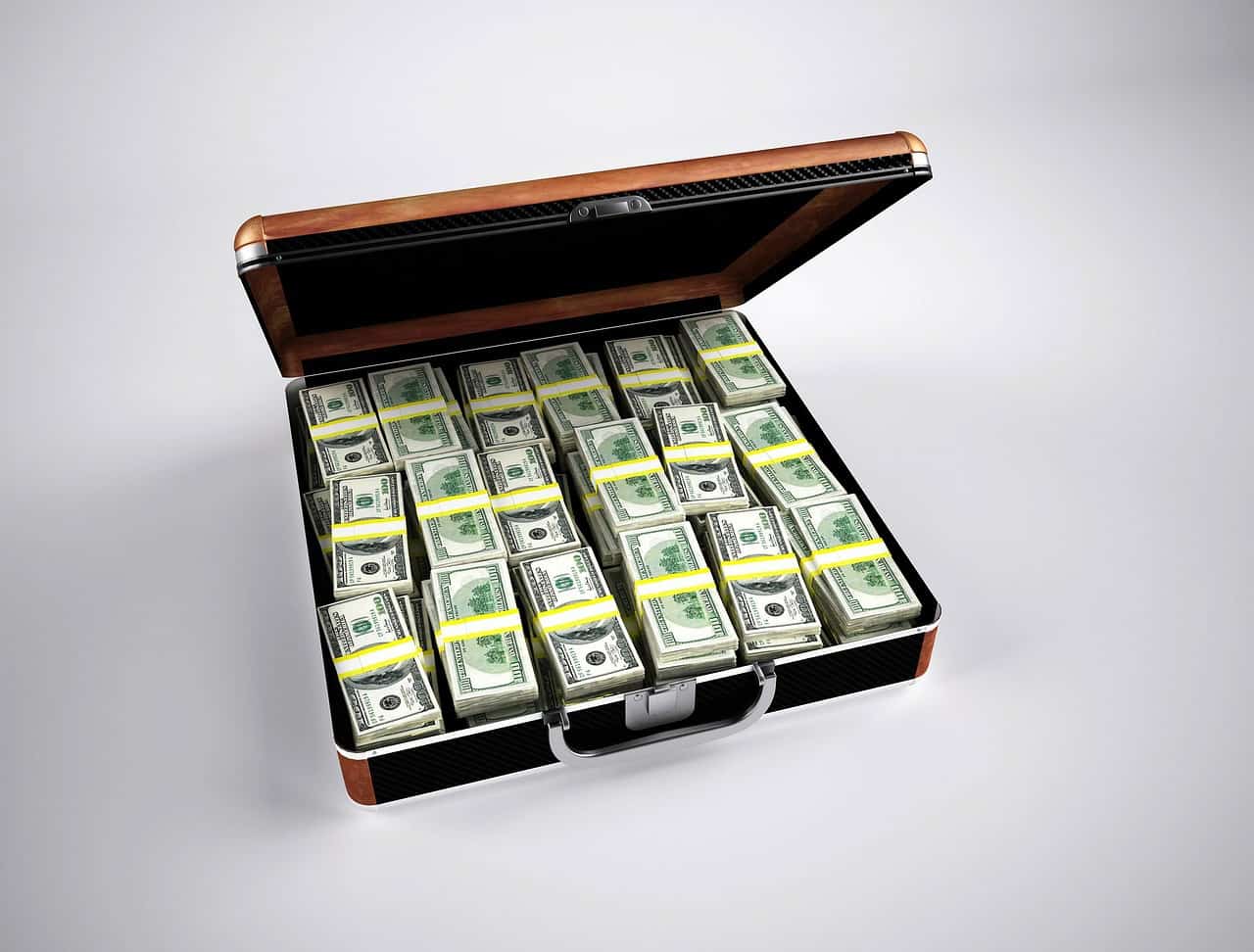 Not many people are as lucky as Patrick and Frances Connolly the Irish couple whom won £115 million on this year’s EuroMillions New Year’s Day draw. As such there isn’t really a blueprint of how to spend, squander or invest your millions if you’re a lucky winner.

The best thing you can do is look at the example of previous winners and learn from their experience or in some cases, avoid repeating their mistakes. Luckily for you we’ve profiled five big money winners to give you an idea of how to spend your future winnings.

In 2008 Saraya Lowell heard the words, “top of the shop, 90” and her life was changed forever. The South Lanarkshire woman had just scooped £1.2 million – the biggest bingo jackpot in British history.

Lowell immediately split her winnings with her neighbour Agnes O’Neill who tragically passed away two months after the win. Initially Lowell claimed she would find it difficult to spend her newfound wealth as she didn’t believe she ‘needed’ anything.

Within a couple of years, however, Lowell took out a mortgage on a £150,000 house around the corner from where she was living. Following that she bought herself an ice cream van she owned for three years.

Lowell was declared bankrupt just 5 years after her big bingo win after falling behind on her mortgage payments and failing to pay her council tax bill. With mounting debts Lowell and her partner returned to the council house they were living in prior to their cash windfall. She’s not the only person to win big from bingo – see how these other winners spent their top bingo prizes.

You often hear of rags to riches stories in the media. Michael Carroll was someone who did just the opposite

At the age of 19 Carroll who was working part-time as a binman won £9.75 million on the national lottery which catapulted him to national fame.

Carroll was incredibly generous with his winnings at first giving £1 million each to his Mother, Sister and Aunt. Nearly £4 million was placed into an investment bond and the remaining money was spent carefree abandon.

After several brushes with the law Carroll was jailed for affray in February 2006. Upon his release he starred in a BBC documentary where it was revealed that his fortune had gone. Carroll applied for his old job as a binman but was turned down, before finding work at a local biscuit factory.

After playing the national lottery since its inception Wragg scooped a £7.6 million jackpot in 2000. The Sheffield based pensioner had vastly different plans for her money than Michael Carroll though.

Barbara Wragg shocked the nation by reportedly giving most of her money away. Barbara’s husband Ray revealed recently that Barbara had gifted £5.5 million of her fortune.

Friends and family were given money but the bulk of Wragg’s winnings were donated to 17 separate charities in her hometown of Sheffield. With the money that was left over, Wragg bought herself a new car and indulged on a number of holidays abroad.

After dedicating most of her life to the NHS, Barbara Wragg was pronounced dead at Northern General Hospital after a lengthy battle with breast cancer at the age of 77. Wragg’s legacy lives on however with a number of hospitals in Sheffield using equipment donated by her to treat critically ill patients.

In 2004 Ashley Revell sold all of his possessions and changed his name by deed poll to raise funds for a risky Las Vegas gamble. Revell raised $135,300 and put it all on red in a game of roulette at the Plaza Casino. The ball ended up on 7 red and Revell scooped $270,600.

Revell’s true passion was poker and he used his winnings to found his own online bookmaker called Poker UTD. Despite a concerted effort Revell failed to make a success of his poker site, which eventually went out of business in 2012.

Despite losing a considerable amount of his winnings on Poker UTD, Revell remains relatively wealthy. He sold his story to several TV companies including Sky One and E! with his experience inspiring Simon Cowell to produce ITV reality show Red or Black.

In recent years Revell founded iGaming Recruitment – a company dedicated to matching online gambling companies with suitable candidates. The company is now worth £104,000 and seems to be flourishing.

In 2012 Adrian and Gillian Bayford became the biggest EuroMillions winners in history – scooping a staggering £148 million.

If you thought managing your own personal finances was a tough task, spare a thought for the Bayfords. It can be tough trying to deal with £148 million…

Adrian and Gillian spent their money on the usual lavish things that lottery winners tend to as well as purchasing businesses. Gillian runs a series of small businesses in Scotland with Adrian focusing on horse racing in the south of England.

Unfortunately for the pair money didn’t buy them happiness as they ended up separating 18 months after their win. Gillian moved to Scotland with the couple’s two children, while Adrian remained in Cheltenham.

Adrian has had a series of relationships with different women since the split with friends and family saying that he has been exploited by ‘gold diggers’. In recent newspaper interviews Adrian attributed the lottery win to ‘ruining his life’.

Winning a huge amount of money may sound like a dream, but it can quickly turn into a nightmare for some. Regardless of your wealth you have to live within your means and avoid getting carried away.

Barbara Wragg’s story is perhaps the most inspiring. Despite scooping a huge windfall Wragg remained true to herself and used her fortune to help those less fortunate than herself. Unlike Michael Carroll and others who merely squandered their money.

Tags:
Previous Article
The New Hautlence HL Vagabonde 03 Watch is Worth More Than a Look
Next Article
La Maison is Baccarat’s First Collection of Furniture Line 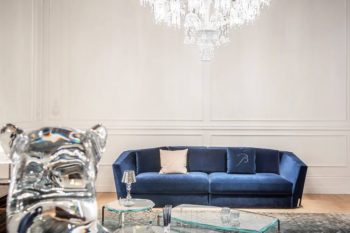