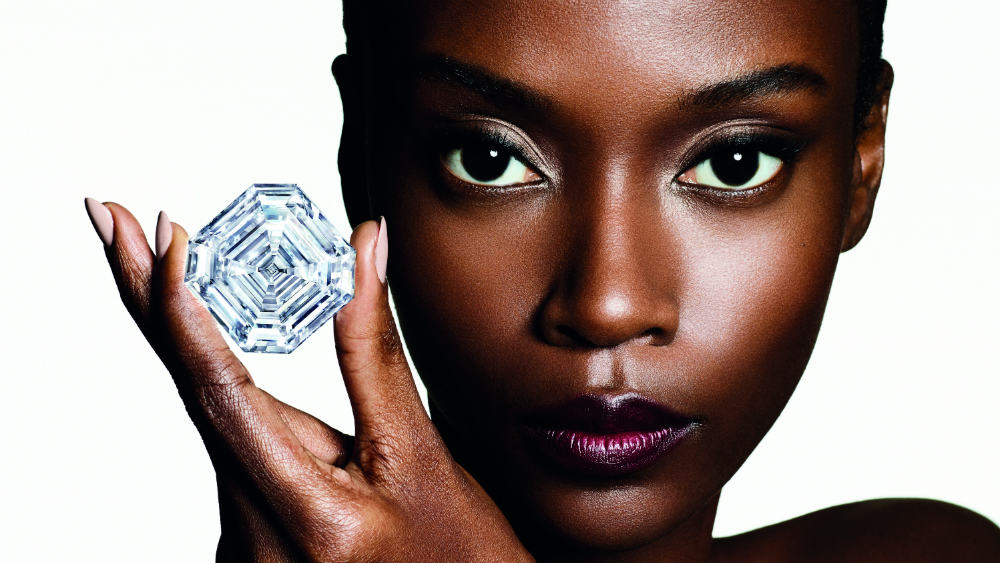 It’s rare to see a diamond making global headlines these days, but the incredible Graff Lesedi La Rona is worth all the praise. At over 300 carats, this stunning gem is officially the biggest square cut diamond in the world, after an intense 18-month cutting and refining process that involved new technology and a pretty big team of jewerly experts working on every detail of this precious stone.

Graff is known for finding and producing some of the world’s most extraordinary diamonds and with “Lesedi La Rona” they’re making diamond history once again. The stone, which weights in at exactly 302.37 carats, was found in Botswana’s Lucara Karowe mine and actually takes its name from the country’s Tswana language.

In English, Lesedi La Rona can be translated to “Our Light”, a fitting name for the world’s biggest square emerald cut diamond. The sheer size of this stone might impress everyone but what we find even more fascinating is its exceptional quality. Apart from being the largest emerald cut diamond, it also has the highest clarity and color grades from the Gemological Institute of America, or GIA. 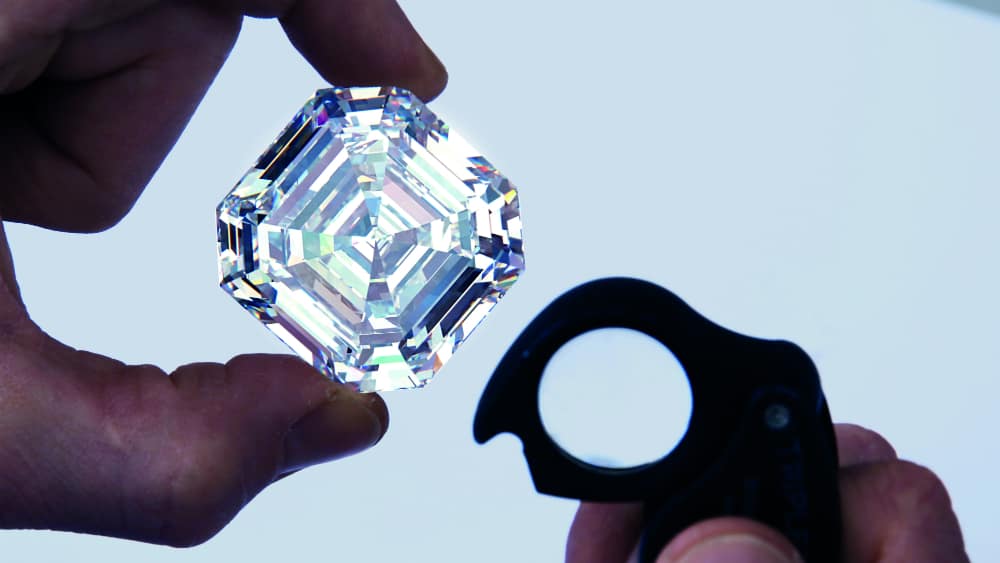 The finished emerald cut diamond was cut from a massive 1,109-carat rough diamond (pictured below), that was acquired by Graff a few years ago for a staggering $53 million. Just imagine the value of the finished gem! The original diamond was actually so big that it couldn’t be analyzed or cut with the existing equipment and technology.

That’s why Graff had to build a custom scanner and develop new imaging software that would discover this stone’s real potential. No one thought they could get a diamond that weights over 300 carats out of the rough diamond.

But over the course of 18 months and thanks to help from some of the world’s most talented diamond cutters, the rough stone was cut into this extraordinary gem and 66 smaller, satellite diamonds that range between one carat and 26 carats in weight. It was an immense achievement that puts Graff once again in the history books. 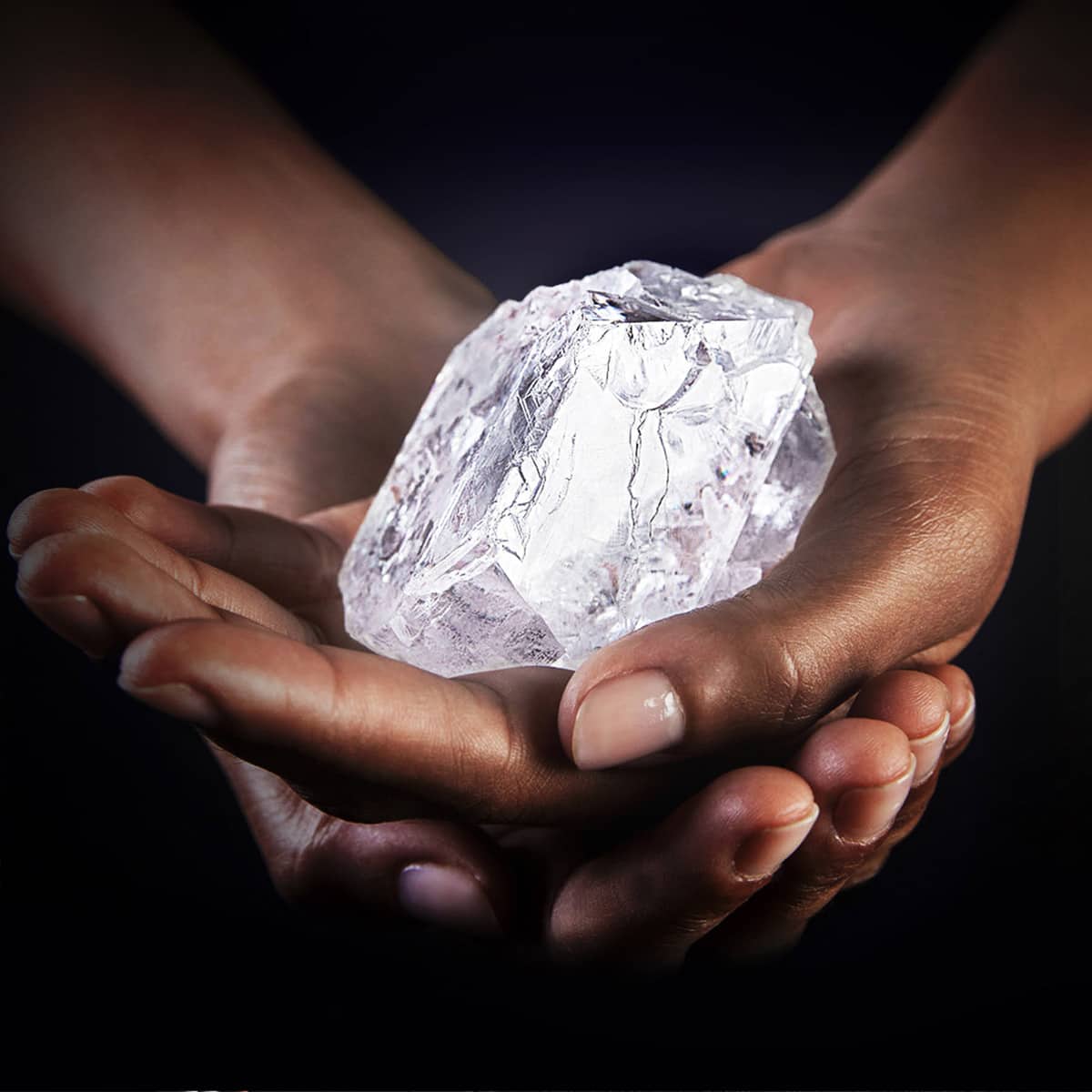 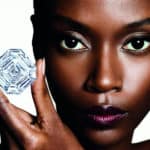 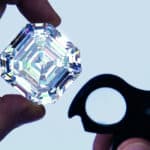 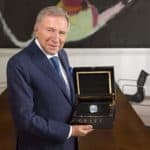 Moët Impérial Celebrates Its 150th Anniversary With a Limited Edition