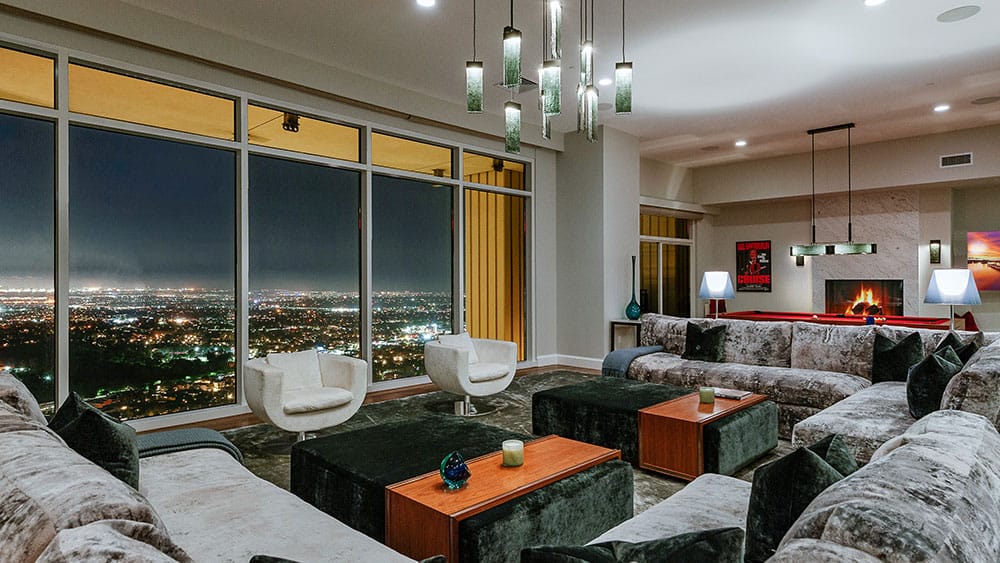 It’s called the ‘Mansion in the Sky’ for a very good reason. Located on the 40th floor of the extremely luxurious Century high-rise in LA’s electrifying Century City, this huge 9,300 square feet penthouse boasts serene views in every direction, with four amazing terraces that could literally take your breath away.

Friends actor Matthew Perry got his hands on this superb penthouse occupying an entire floor of the tower just two years ago. He paid $20 million at the time, and he listed it on the market for a good $35 million right now, hoping to make a little extra from its sale. It’s true taht this lavish residence received a big makeover after being acquired by the ‘Friends’ star.

Today, the ‘Mansion in the Sky’ features four large bedrooms, a nice living room and a Hollywood kind-of screening room for comfy movie nights. One of the best parts of this home is the incredibly spacious master suite, boasting impressive walls of curved glass, a cozy fireside area, his and hers bathrooms, two huge walk-in closets and a separate dressing room. 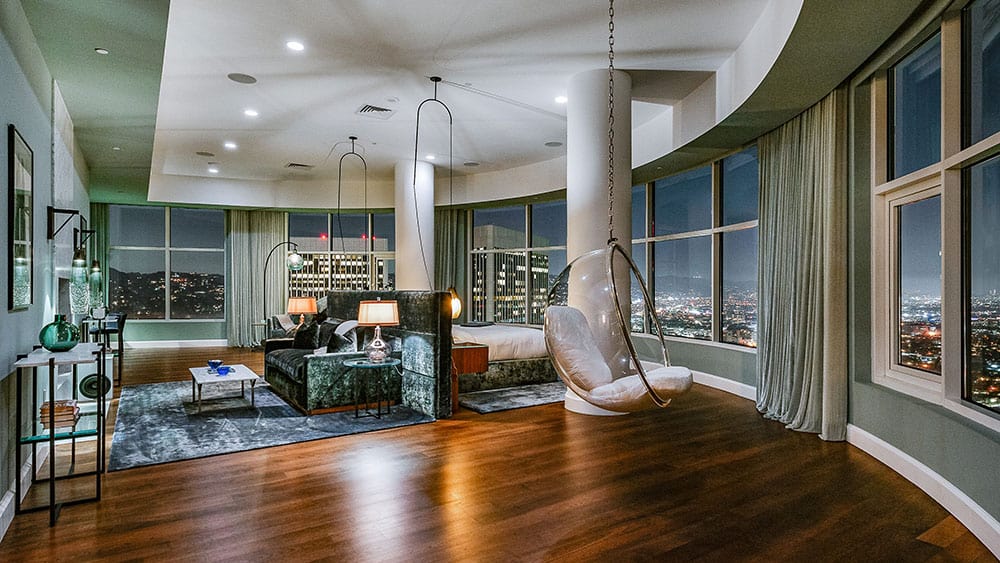 But still, the most impressive features of the penthouse are the floor to ceiling windows of the living rooms, offering some of the best views on Los Angeles, the ocean and the Santa Monica Mountains.

What’s more, being situated in the much coveted Century tower at 1 West Century Drive, the home benefits of 24 hour concierge and security, a large and well equipped fitness studio, private gardens, a 75 feet pool with its own cabanas, plus wine storage and a covered parking.

But when you’re spending more time in New York or chilling out on your own Malibu beach house, you’ve got to pass this impressive ‘Mansion in the Sky’ on to somebody else. 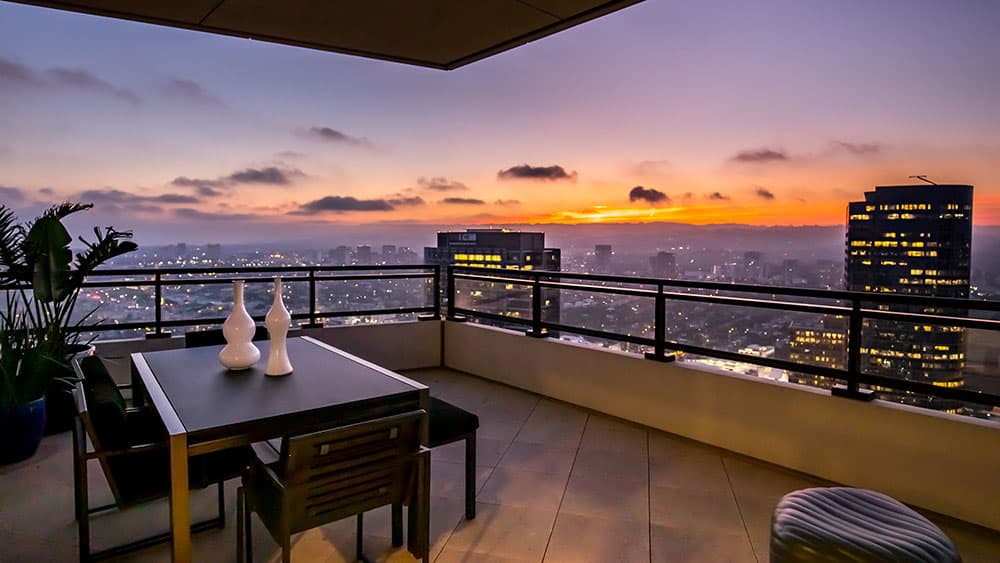 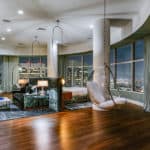 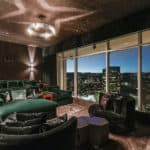 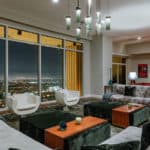 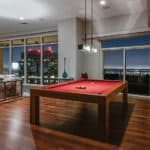 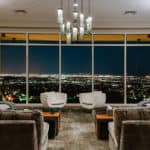 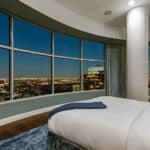 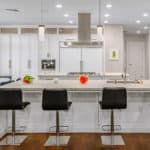 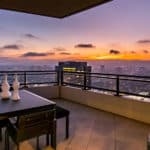 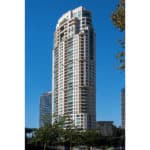 Tags:
Previous Article
15 Exotic Animals That You can Legally Own
Next Article
Halekulani Okinawa is the Japanese Island’s New Luxury Haven