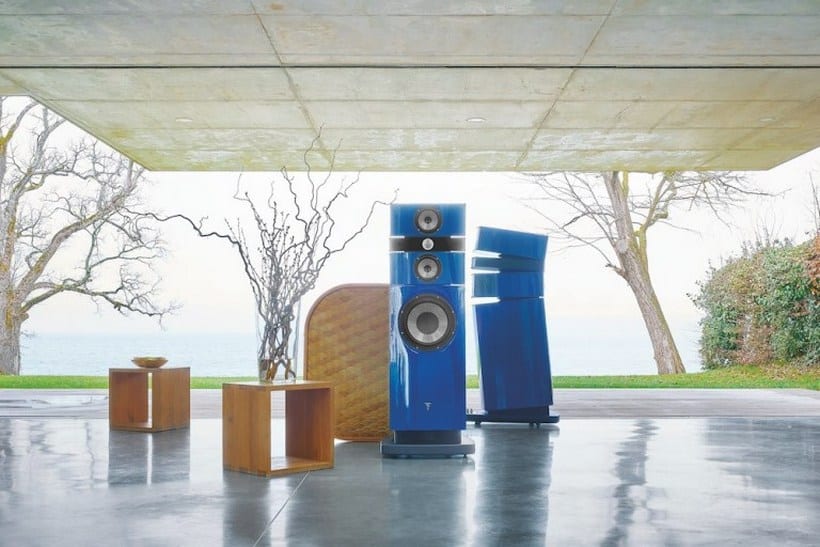 Since 1979, Focal-JMLab has gained a worldwide reputation for designing and selling some of the world’s most incredible high-fidelity sound systems. These days they’re planning to take audio excellence to the next level once again with a new seducing pair of Utopia speakers, that look like breathtaking acoustic sculptures.

The new additions to the company’s Utopia speaker lineup will come with several updates to the drivers, crossover, speaker structure and available finishes – basically, including all the research the company has been working on since 2008. They’re called Grande Utopia EM Evo, an impressive four-way reference monitor that will sell for $120,000, and Scala Utopia Em Evo, a three way speaker which will retail for $65,000 starting this September.

These speakers boast the French speaker brand’s exclusive technologies, such as the TMD (Tuned Mass Damping) suspension and the NIC (Neutral Inductance Circuit), while the familiar electromagnetic woofers and beryllium tweeters are also included in this alluring package. 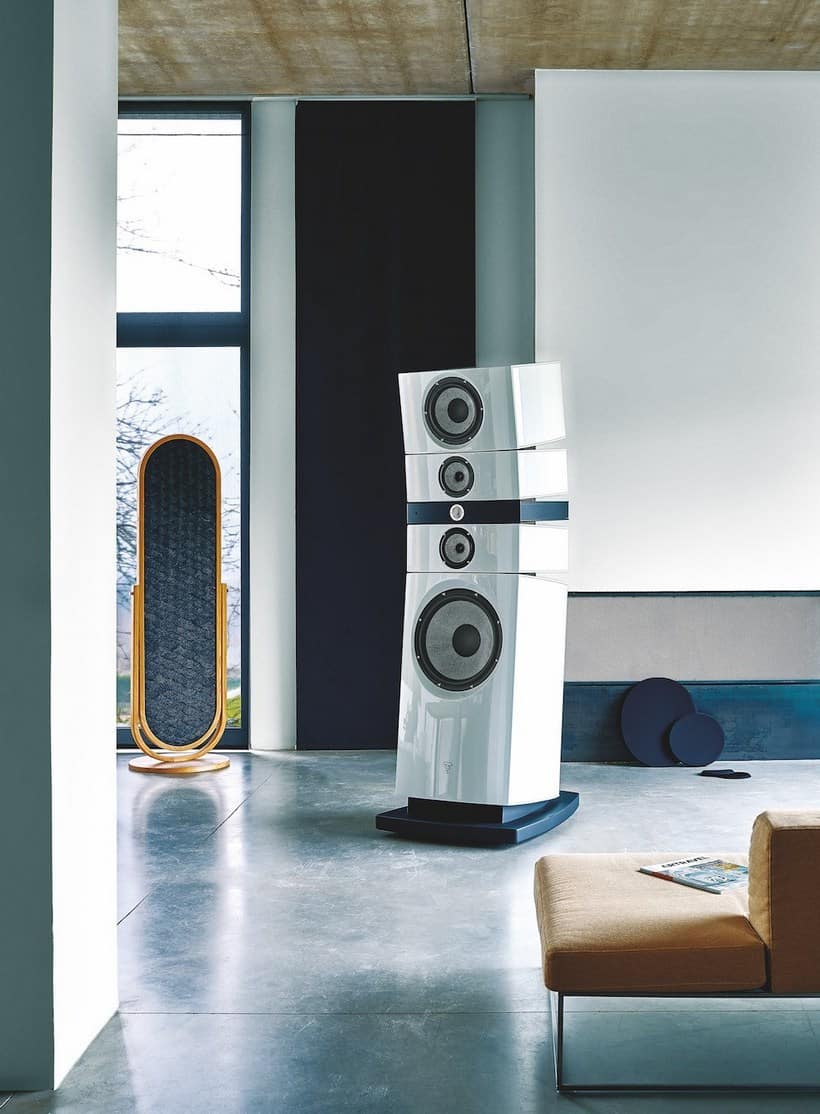 Solid aluminum components help the 6-inch and 11-inch speaker drivers – as well as the 13-inch and 15-inch woofers – to deliver the high-quality audio experience everyone is expecting from such an expensive and outrageous-looking piece of audio equipment.

The structure of the loudspeaker itself has been also strengthened by the MRR – Machined Reinforcement Rings – and no one can say that these state of the art technologies have damaged the overall aesthetic of these speakers in any way. If you love music just as much as we do, and you’d like to feel it even in your bones, it doesn’t get any better than this. Hopefully your neighbors will agree as well. 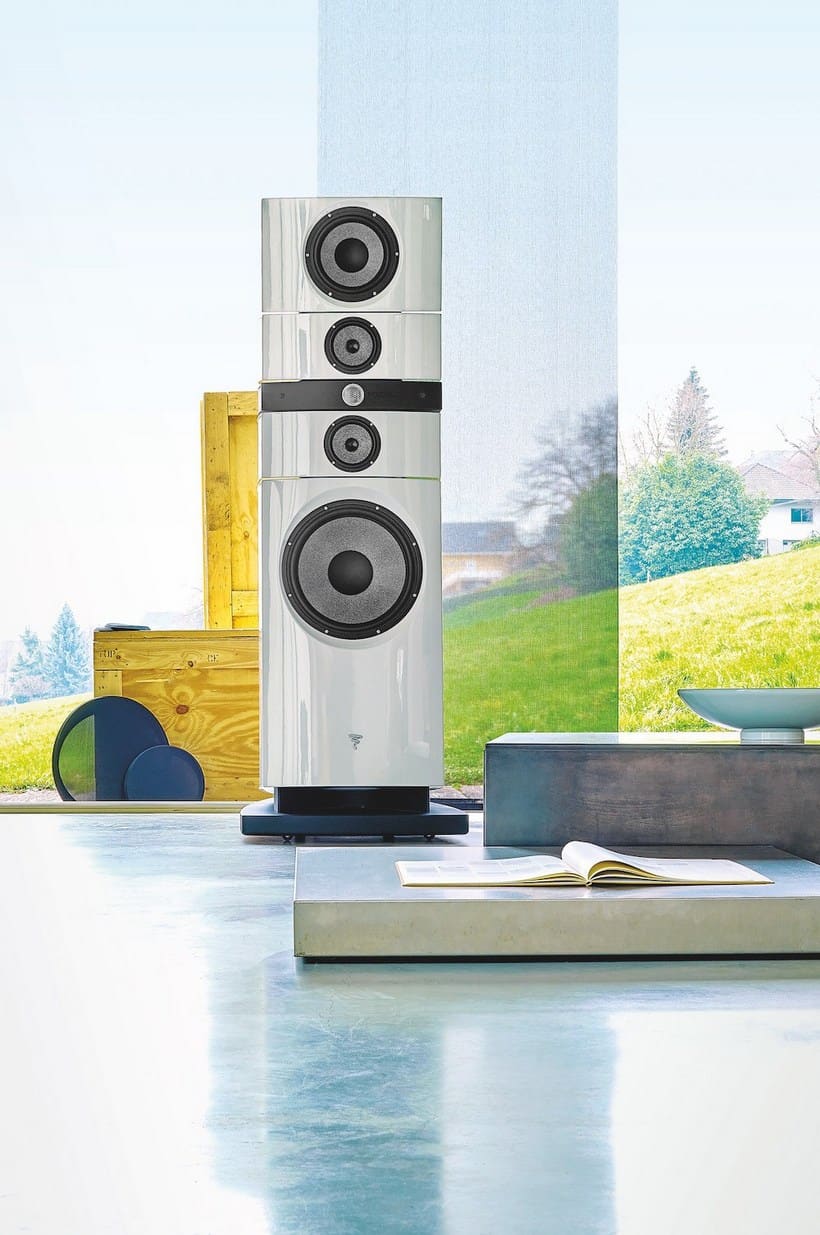 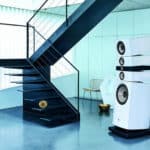 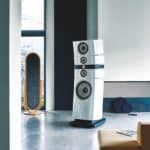 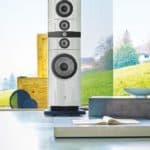 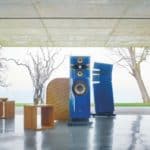 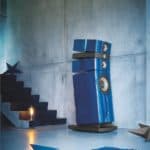 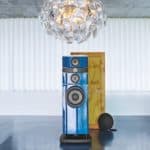