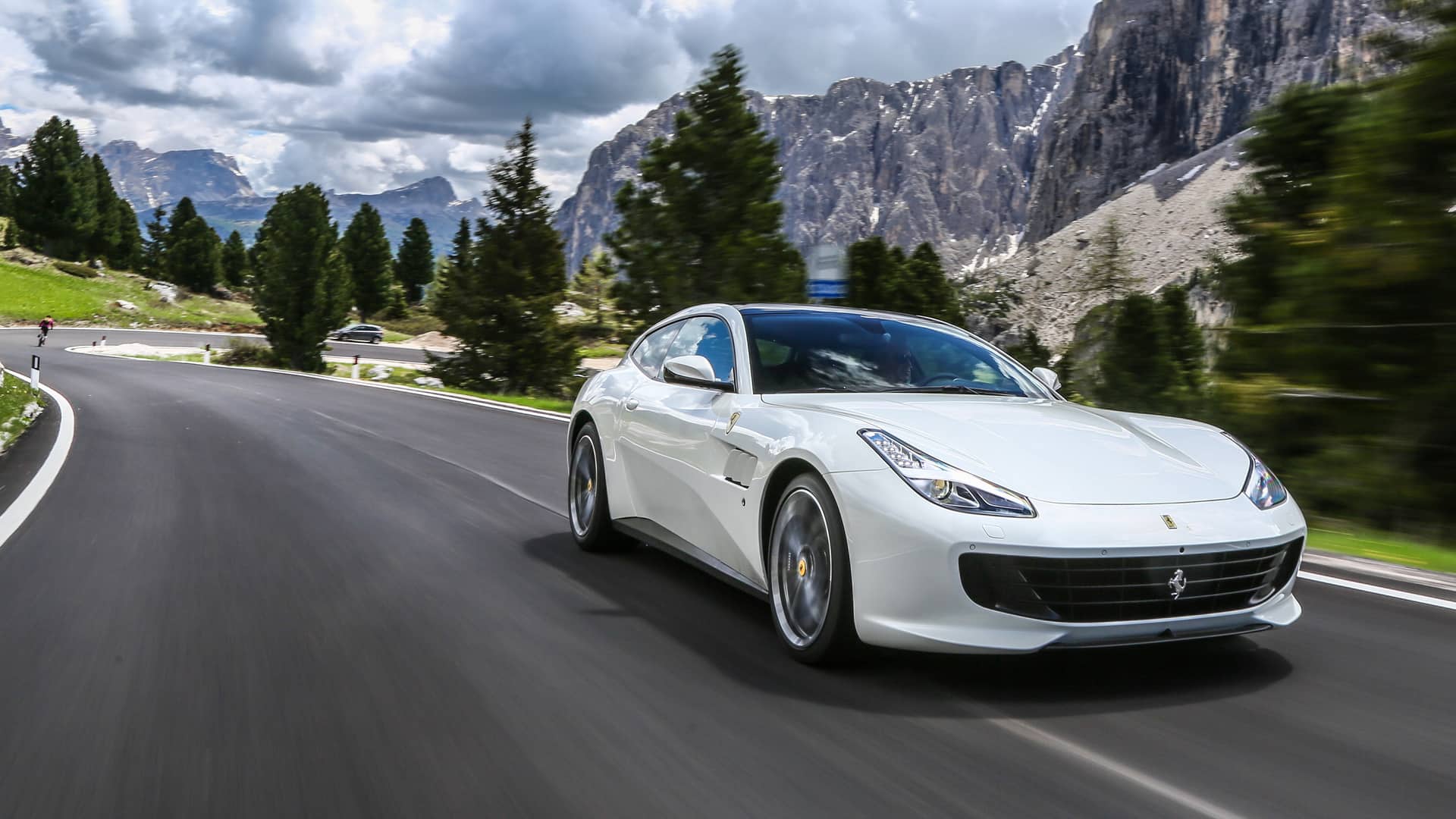 Even though Ferrari has been actually founded back in 1939, the company’s inception as a supercar maker is recognized in 1947, when the first Ferrari-badged car was unveiled. That means the Italian automotive icon is celebrating its 70th birthday in 2017, and that calls for a celebration, right?

As such, Ferrari has reportedly decided to unleash 350 bespoke special editions, making owners and supercar collectors alike really happy during the Ferrari Cavalcade, when they’ve announced this exciting anniversary launch.

The 350 unique vehicles will be inspired by Ferrari’s current lineup and will comprise 70 versions of the California T, 488 GTB, 488 Spider, GTC4 Lusso (pictured here) and the F12 Berlinetta as well. The high level of exclusivity demanded by such a celebration includes the automaker’s Tailor-Made division working alongside the future customers to make sure these special cars are exactly as they’ve imagined them. 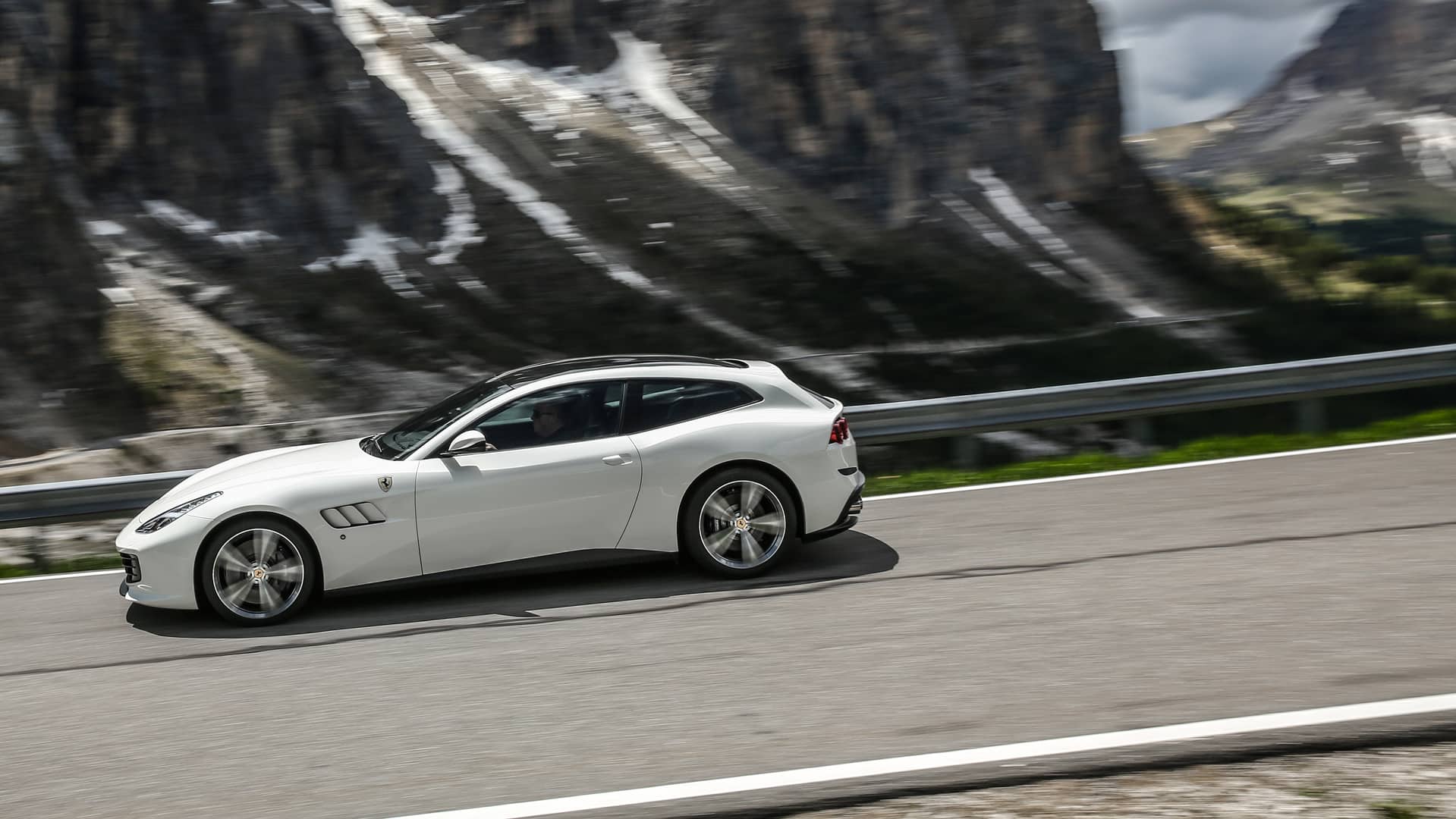 For Ferrari to design and build 350 unique vehicles, each of them as stunning and eye catching as the other, is no big deal, but it is for us, the fans, as we enjoy and savor every small touch and tweak. But the difficult part will be choosing the right owners and collectors that will be able to enjoy the privilege of purchasing these anniversary editions.

According to Ferrari, some of these 350 special-edition models will show up at the Paris Motor Show, in October, only to tease us even more. If you can afford one of this Ferrari collectibles, you should really keep your fingers crossed and hope for the best. It might just as well be you! 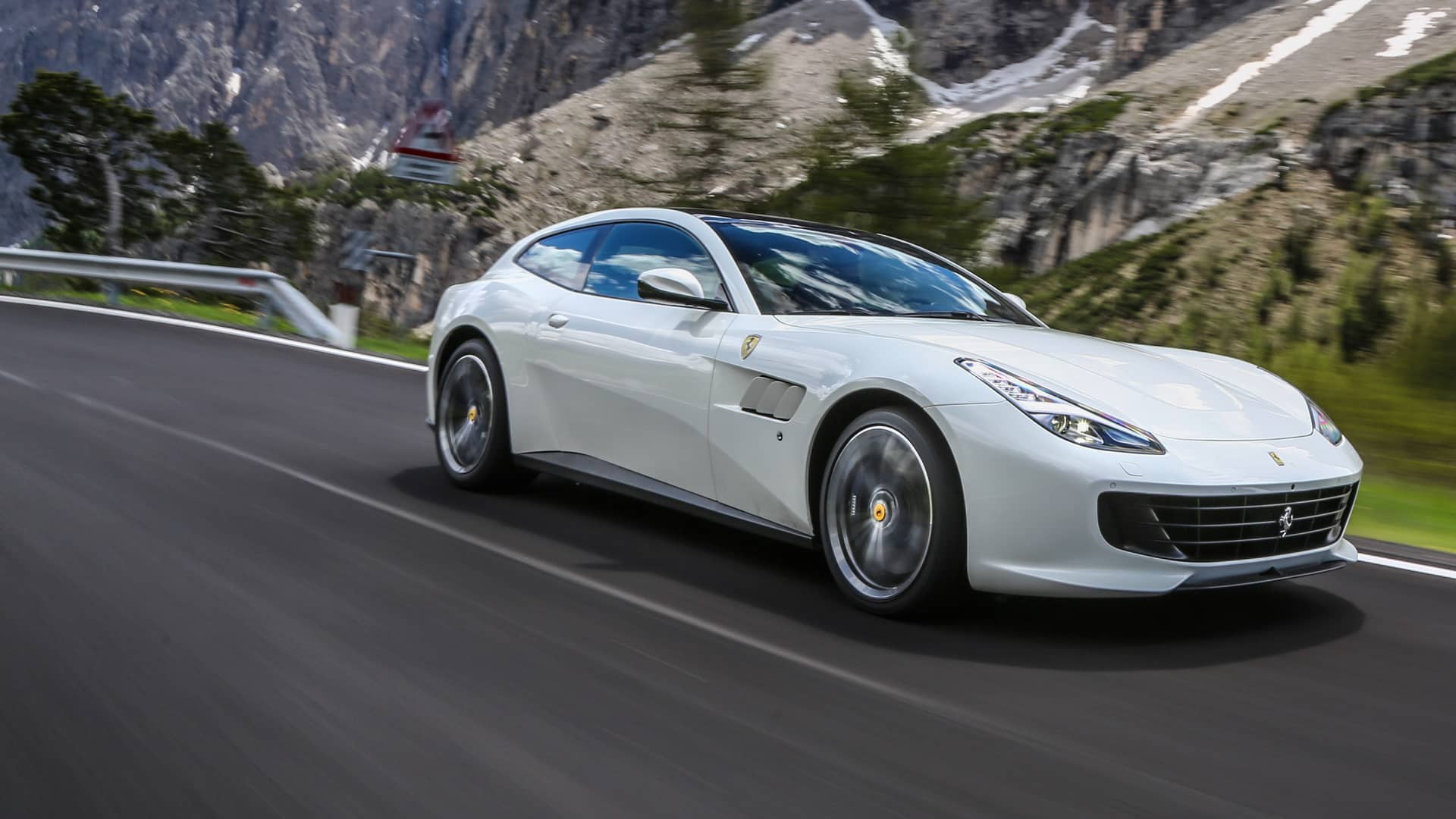 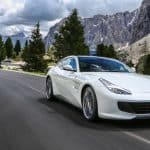 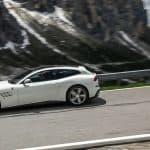 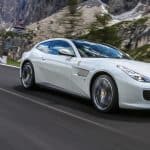 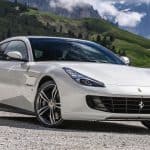 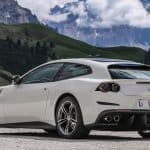 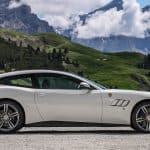 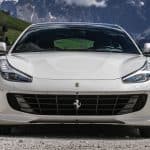 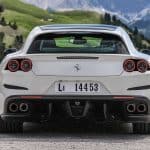 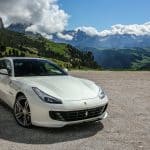 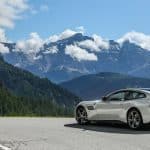 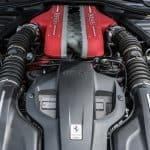 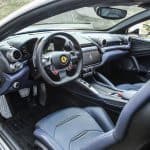 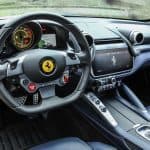