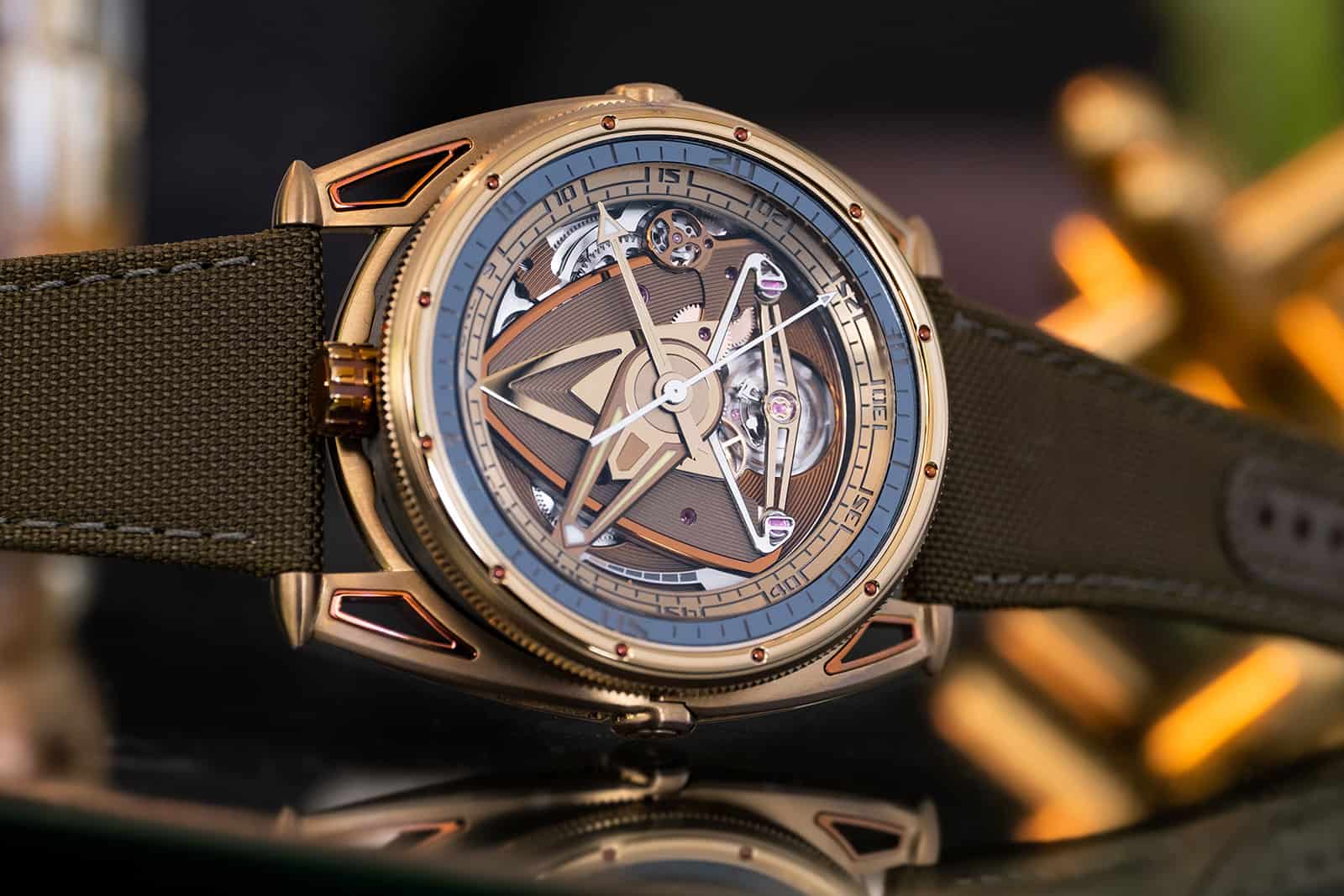 The brilliant watchmakers from De Bethune have prepared yet another stunning surprise for us. The independent Swiss brand is responsible for extraordinary watches that often draw inspiration from the Sci-Fi world,  without straying away from a sporty attitude.

Some of you may remember the incredible DB28GS Grand Blue watch and its overall dynamic look. Today, the DB28GS is coming to life once again, but with a luxurious twist.

This is the DB28GS Yellow Submarine, a new timekeeping marvel from De Bethune, that makes a bold statement with a titanium case that was heat-treated to reveal a superb, bronze-gold oxide layer. The 44 mm wide case also received a gold finish and a brushed surface look to reach its superb yellow shade. 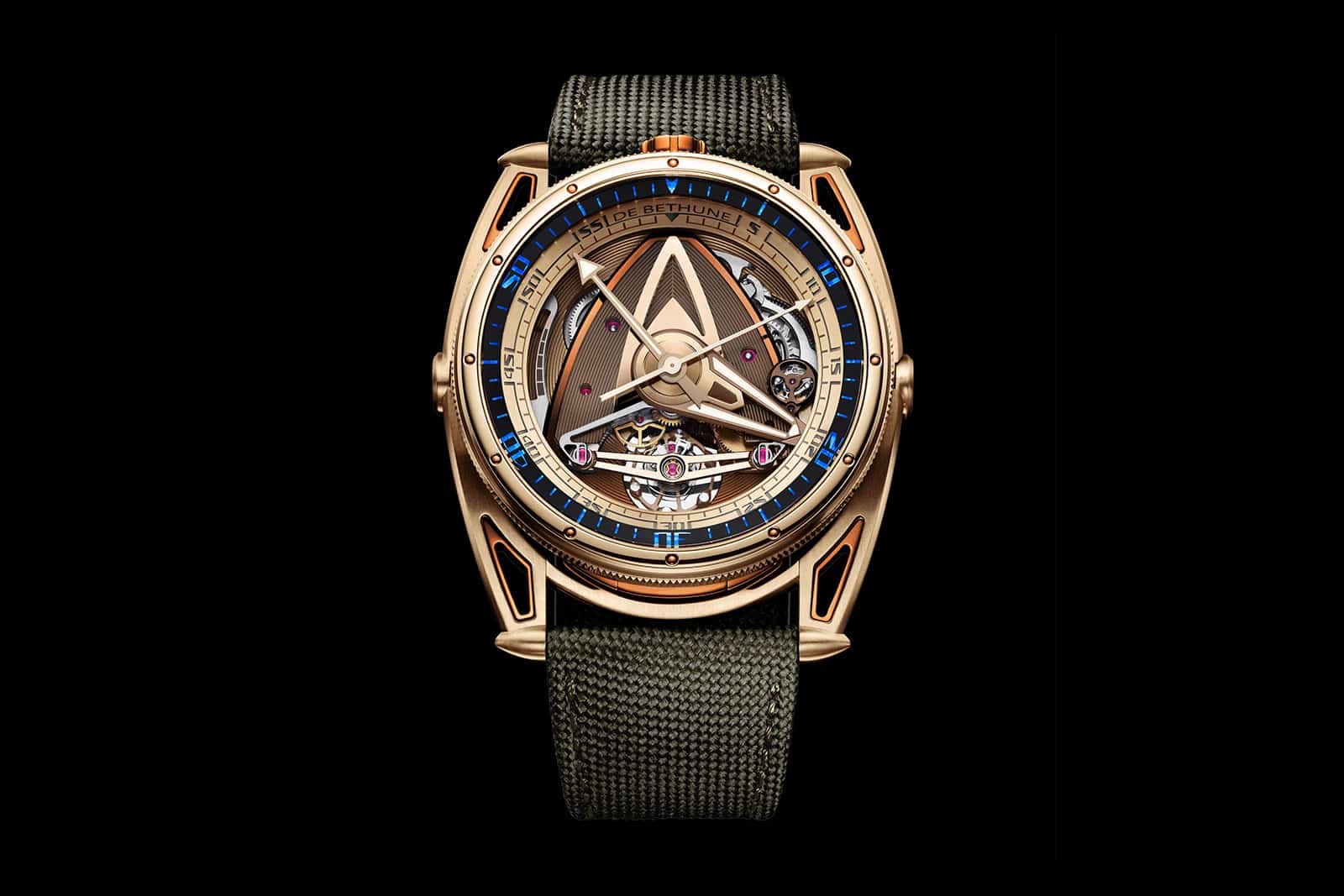 Various components inside this watch also went through this special heat treatment, adding different aesthetic nuances to this timepiece that give it a mesmerizing appearance.

The bezel, lugs, and the caseback are all crafted from titanium, thus adding to the contrast, and the case middle is finished in black-coated zirconium, to add another layer to this visual spectacle. 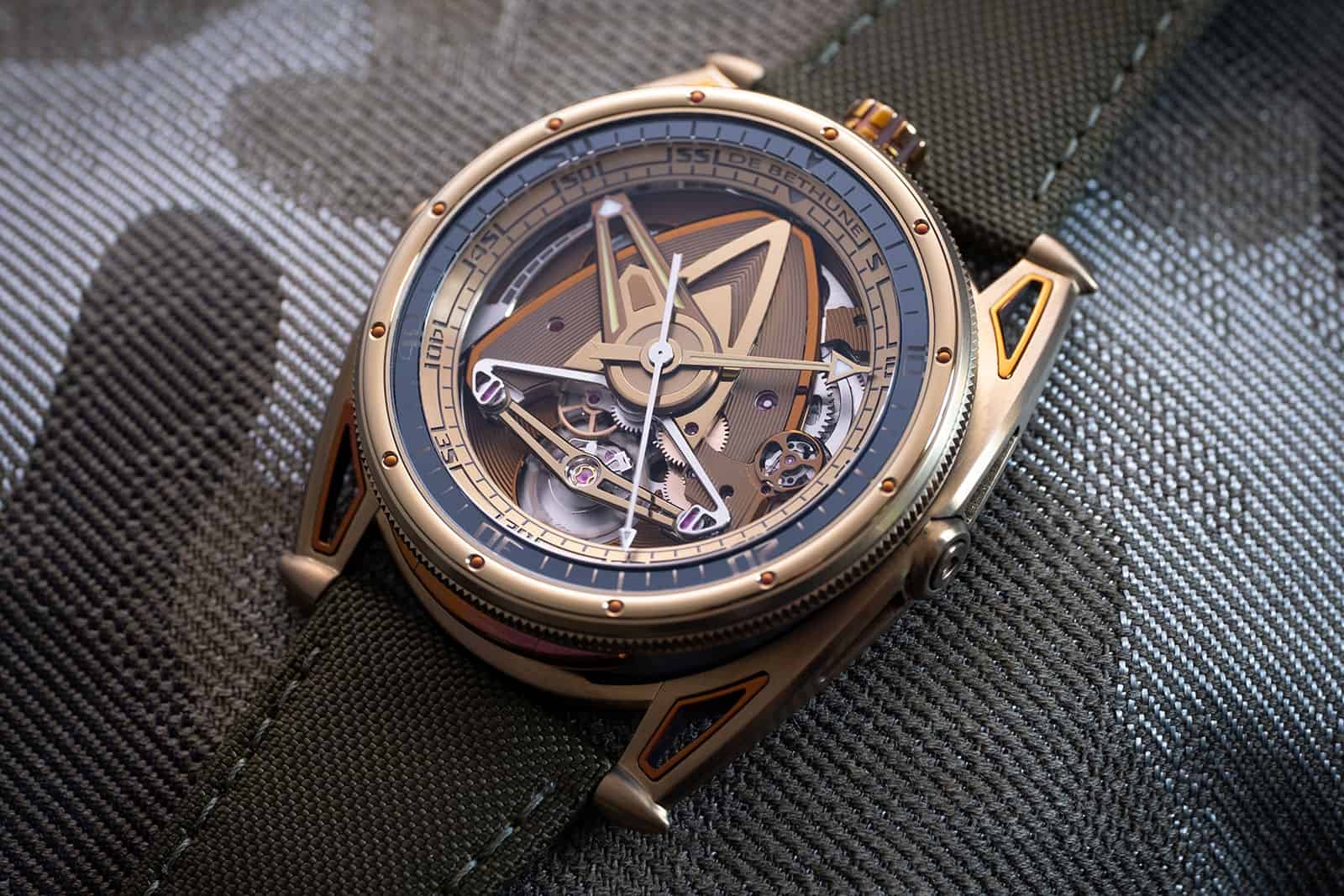 On the inside, the Yellow Submarine benefits from the same complicated movement as the Grand Blue, while a pusher on the case at six o’clock activates the dynamo-powered LEDs – power comes courtesy of a secondary gear train, that’s responsible for generating the electricity required by the LEDs.

The watch will deliver a 5-day power reserve, although there’s a smart catch to that particular feature – the pusher for the LEDs automatically disengages if the power reserve is down to one day. How’s that for a cool twist? 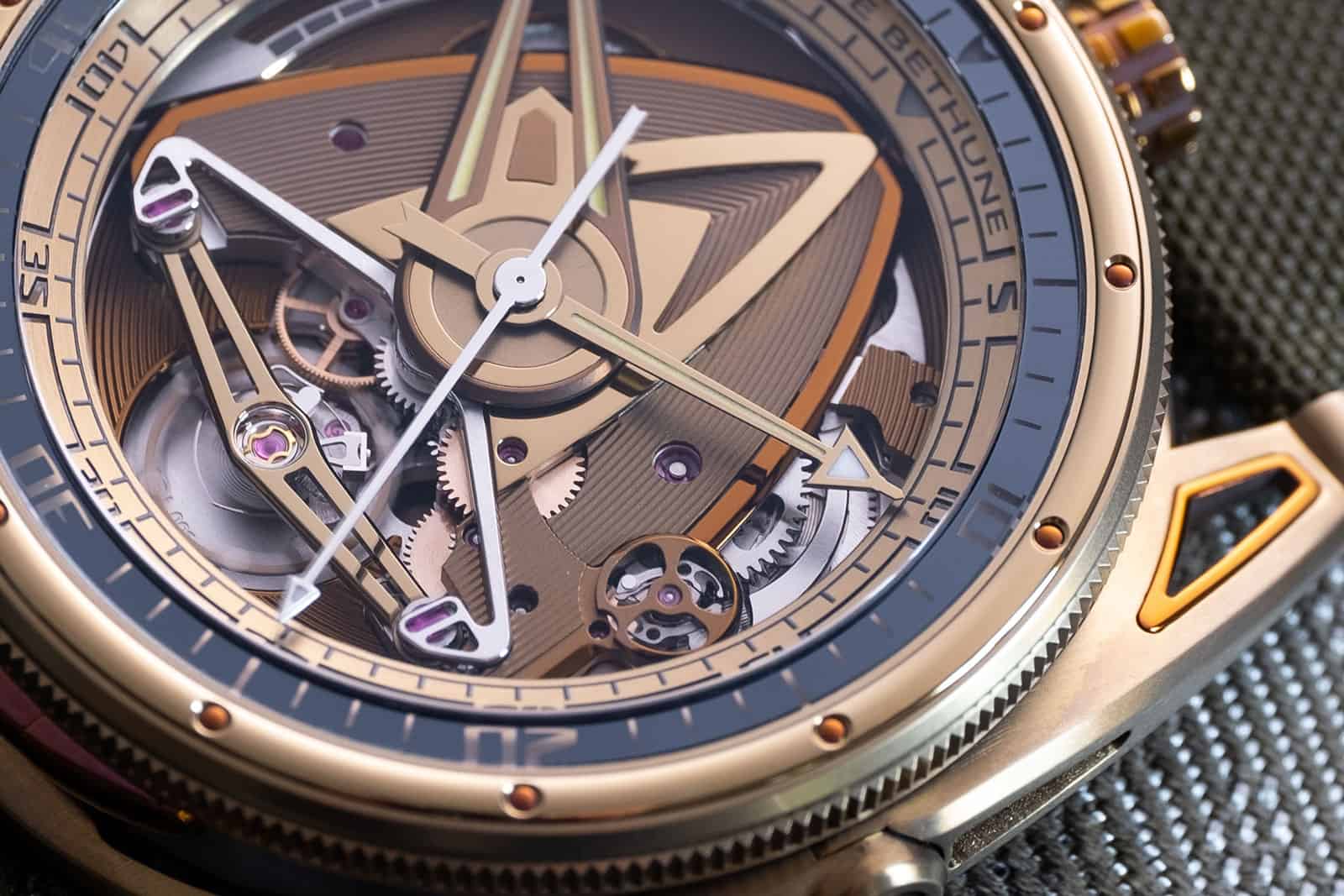 Attached to a rubber strap, and additional canvas or leather strap, the incredible De Bethune DB28GS Yellow Submarine will be produced in a limited run of just 15 pieces.

Before you get too excited, you should know that De Bethune will charge you 95,000 Swiss francs for one of these spectacular watches. Exclusivity comes at a price, right? 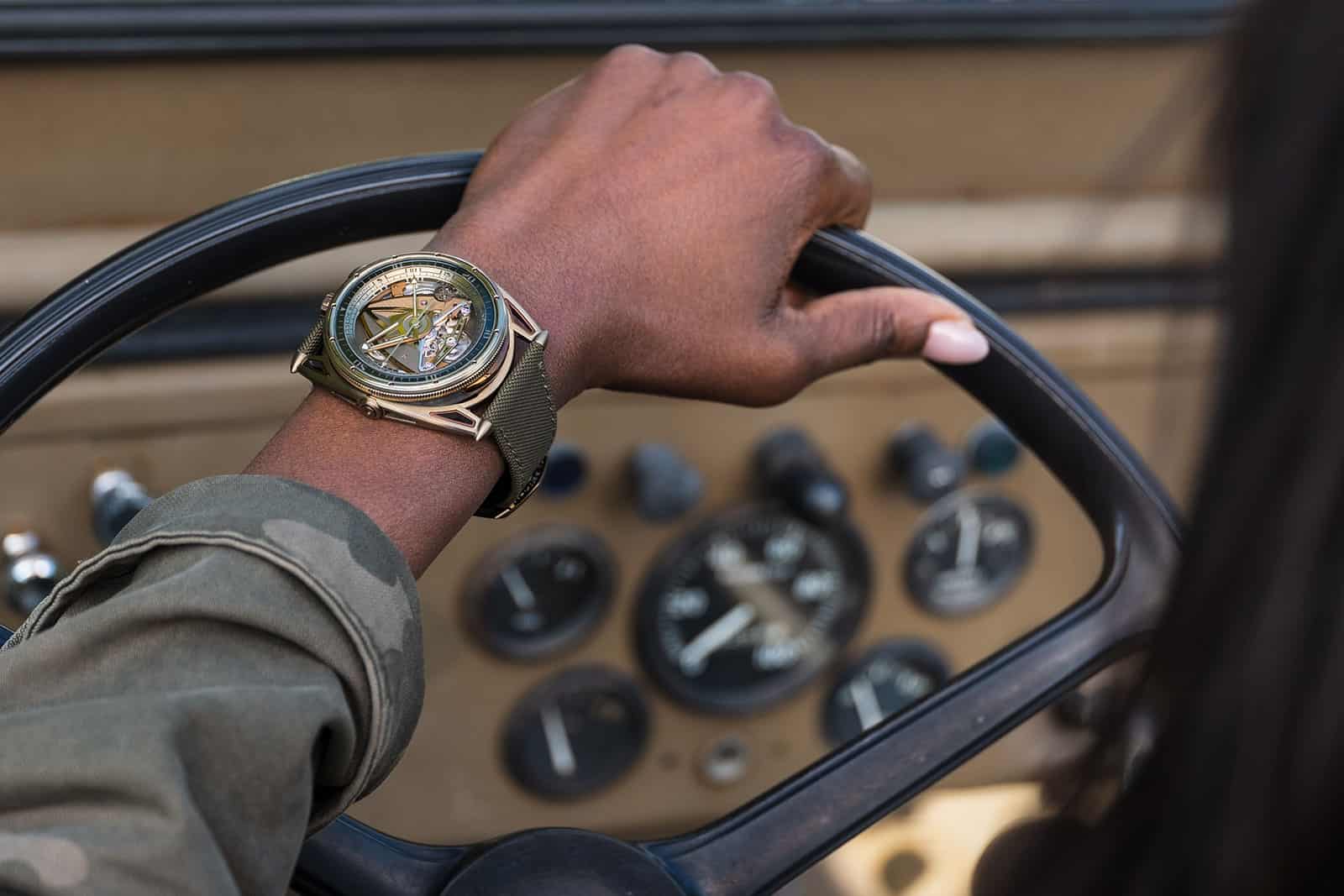 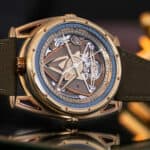 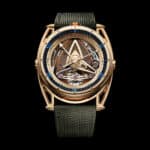 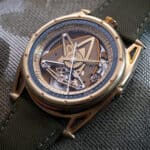 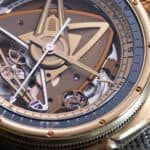 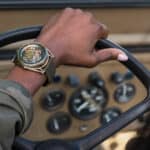 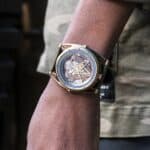 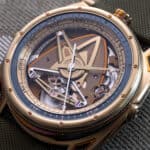