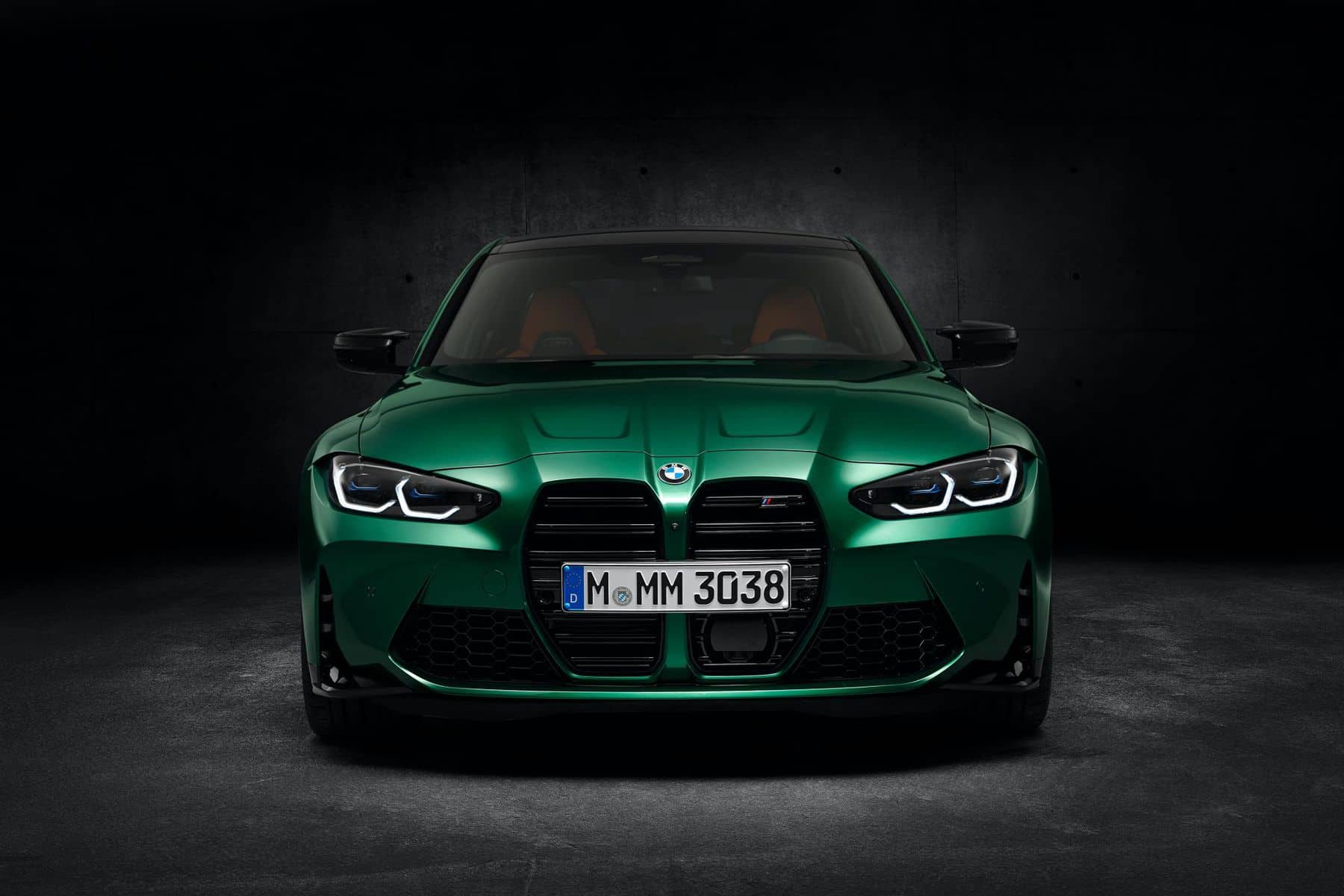 The brand new 2021 BMW M3 Sedan has already left the drawing boards behind and reached the company’s factory and assembly lines in Munich. True fans of the Bavarian automaker may recall that the 3 Series lineup was heading to production in Munich, and after the 3 Series Sedan and the 3 Series Touring, the jaw dropping G80 M3 completes this impressive lineup.

The new 3 series line-up also comprises a plug-in hybrid and several petrol and diesel powerplants, but what’s really worth mentioning is that all variations of the 2021 3 Series will be produced on the same assembly line. Pretty cool, right? 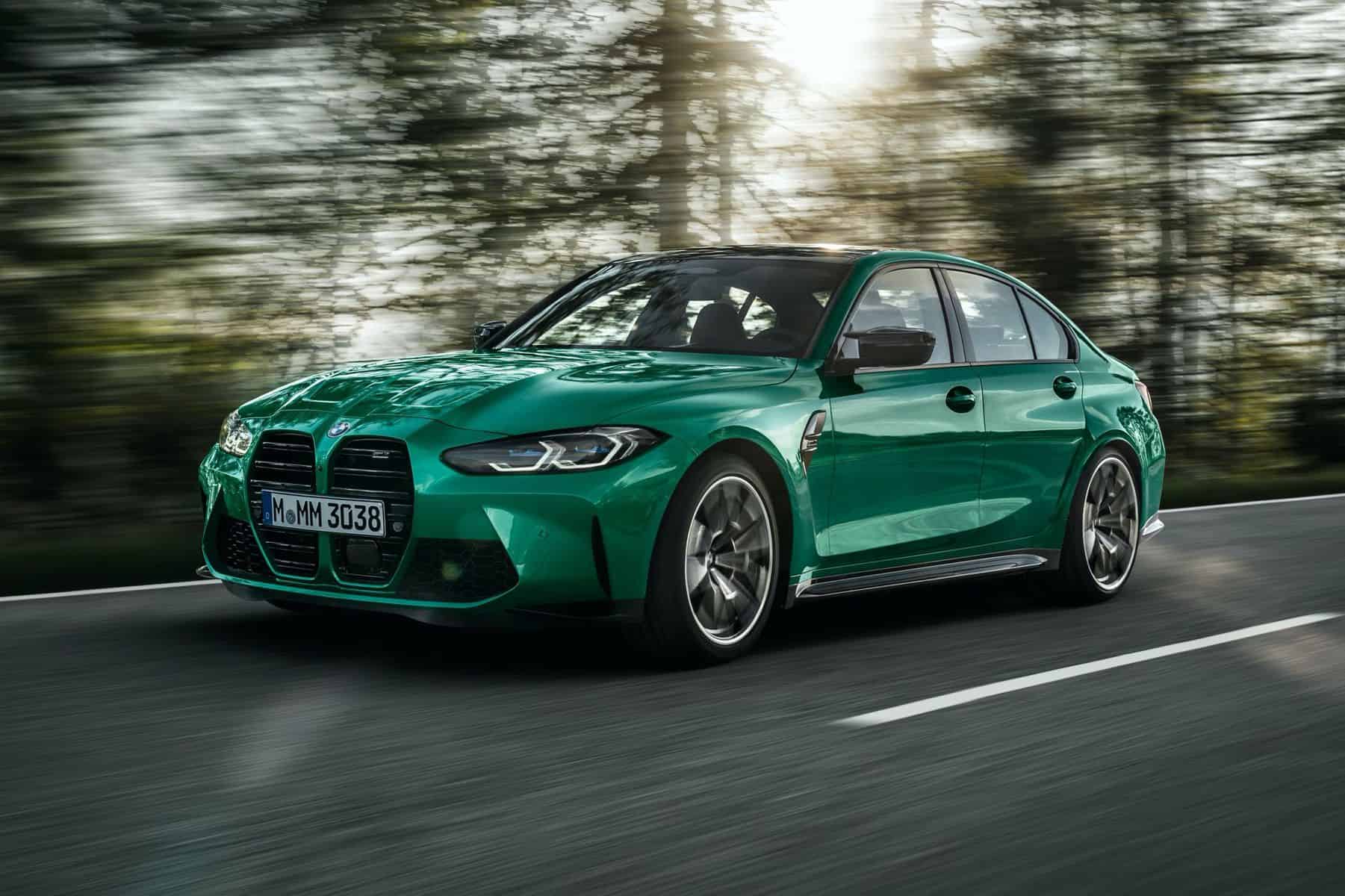 But the M3 has always been the pride of BMW engineers. This iconic vehicle is passionately built at the Munich factory, where a few new manual workflows had to be introduced to cater to new designer wishes and construction specifications.

For instance, the G80 BMW M3 comes with all new M carbon bucket seats, as well as manually-assembled hood and side panels. Sure, there are other goodies to talk about, but having this car parked outside your driveway would be a dream come for most of us. 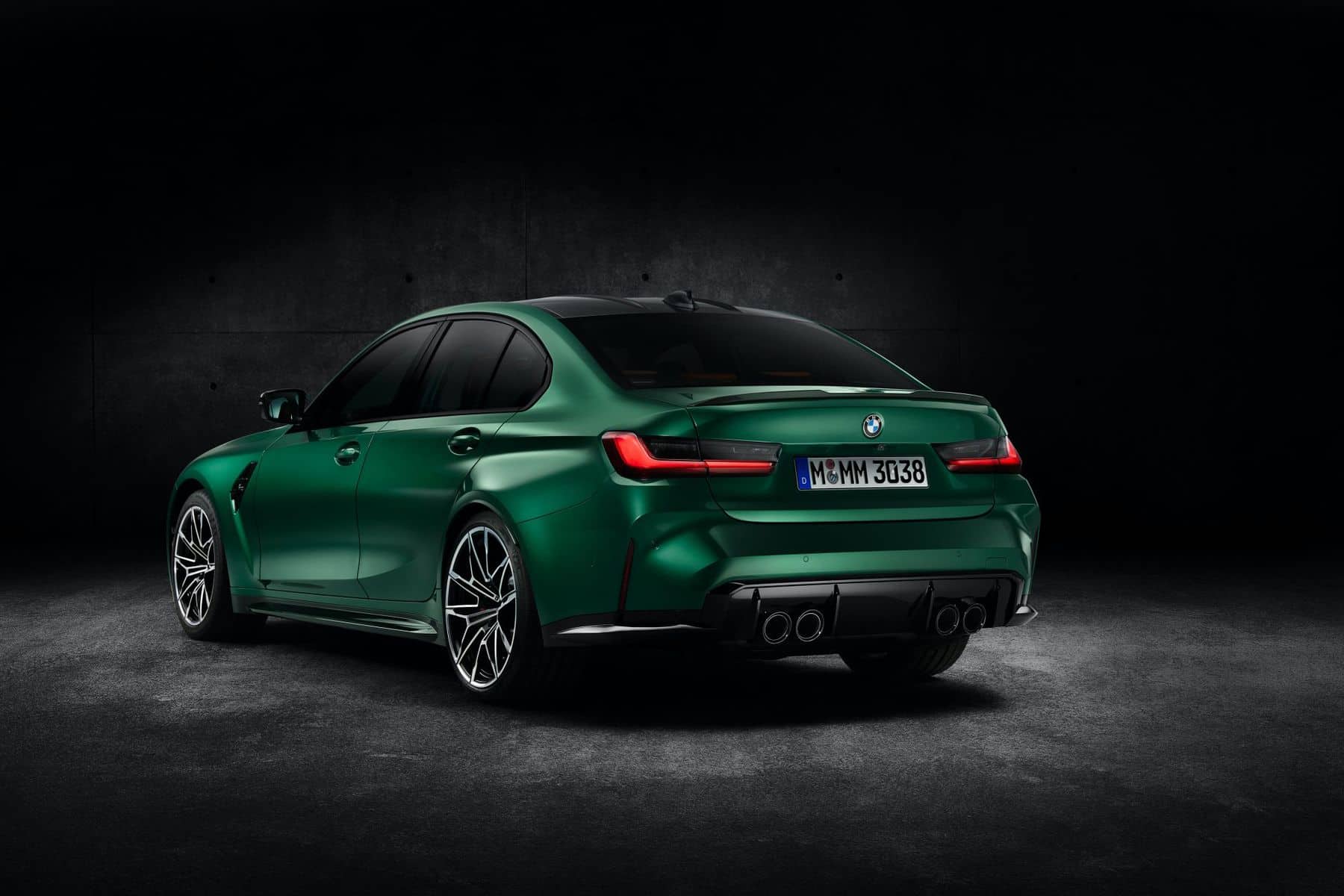 The latest news from Bavaria mention that the BMW M3 Sedan and M4 Coupe will reach the Continent by March 2021, packing a high-revving, twin-turbo 3.0-liter inline-six engine. 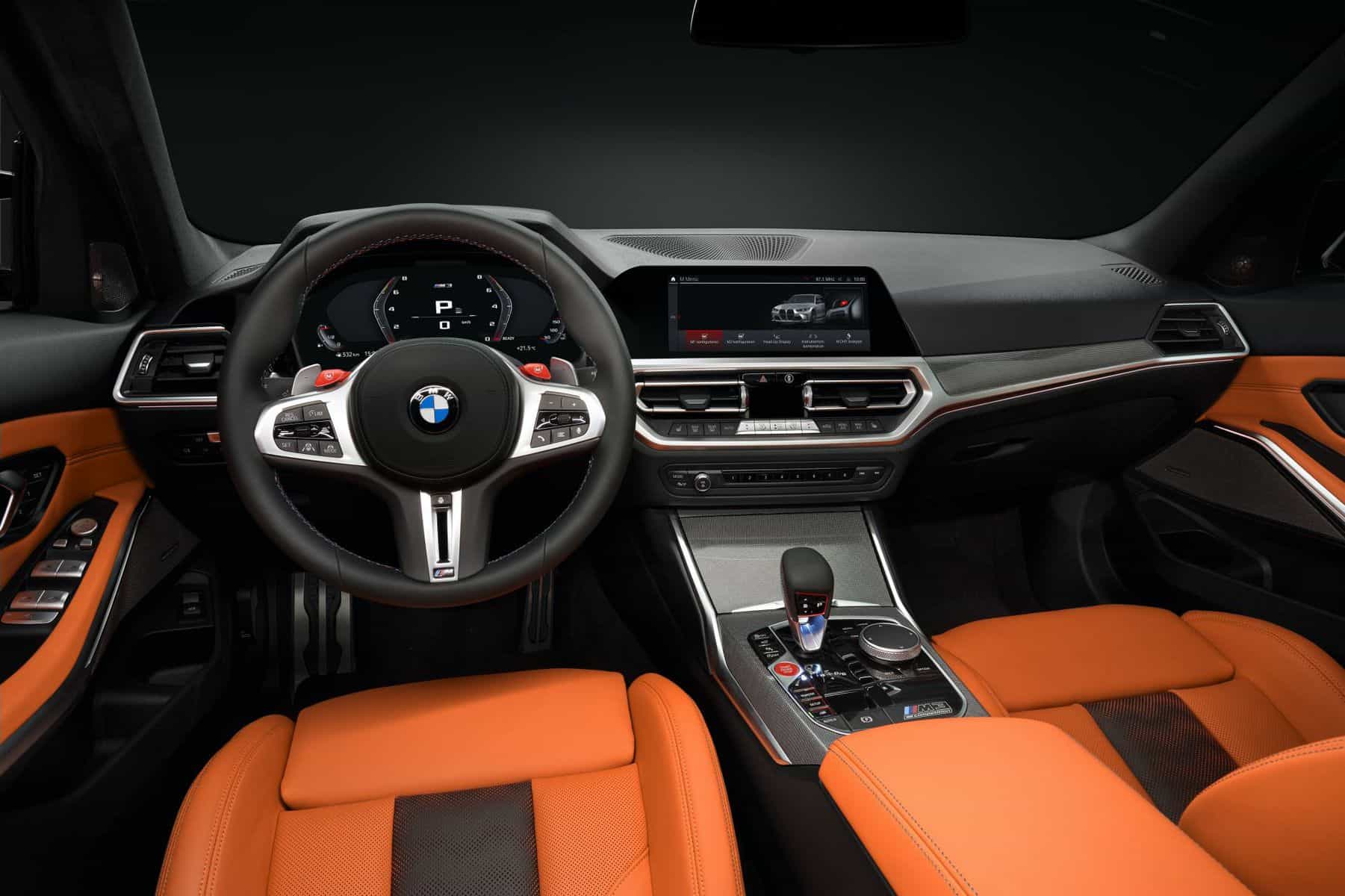 There’s also a six-speed manual transmission and a rear-wheel-drive option that will surely get true racing fans very excited.

BMW also offers an 8-speed M Steptronic transmission with Drivelogic and the intelligent M xDrive all-wheel-drive system but let’s face it, compared to a six-speed manual with rear wheel drive, that sounds a bit boring right? What do you think about that massive front grille? 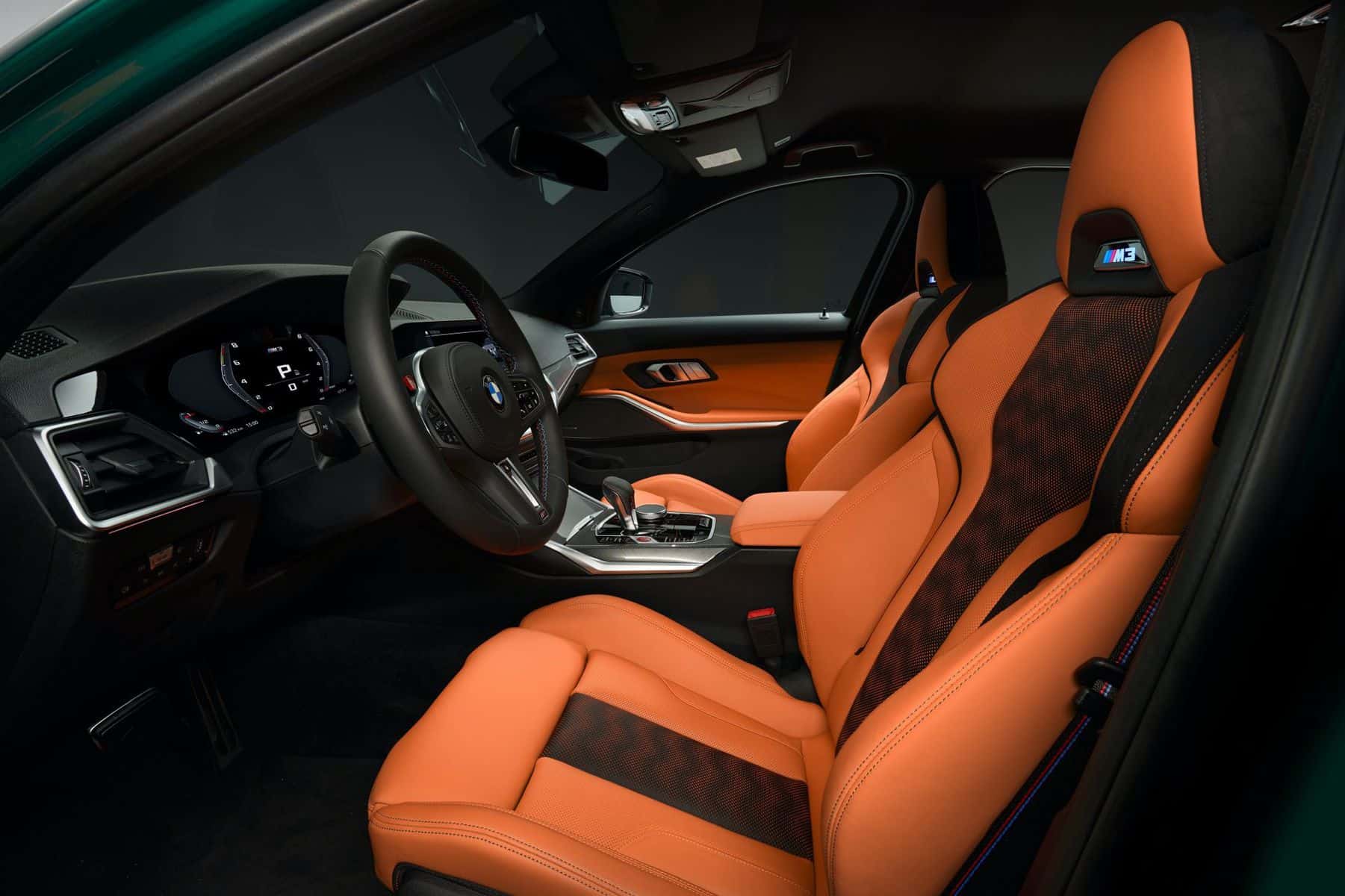 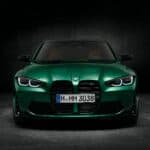 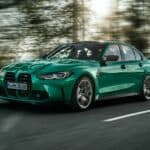 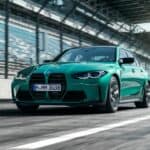 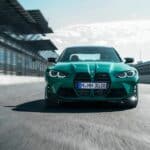 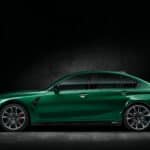 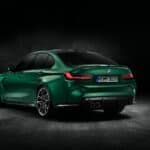 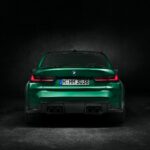 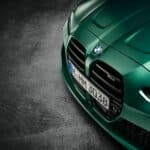 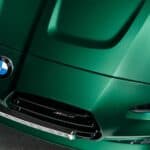 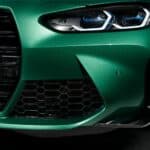 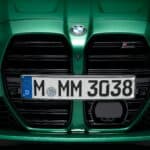 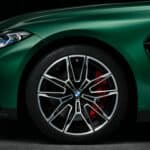 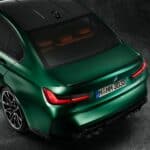 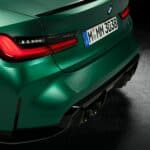 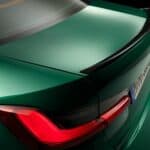 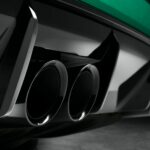 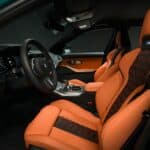 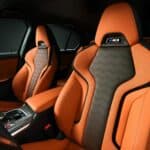 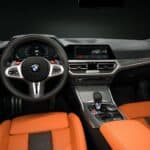 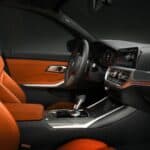