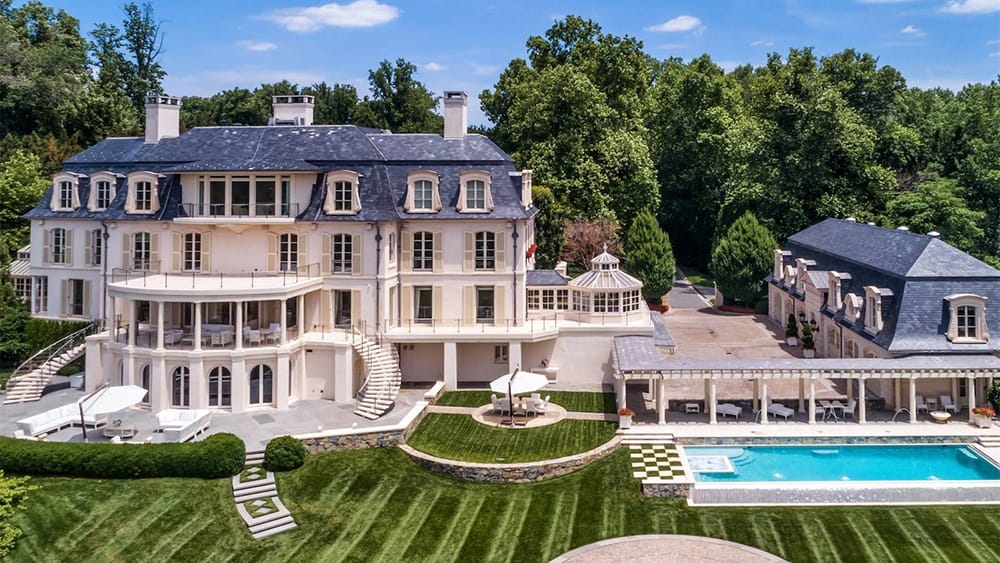 Known as the River Mansion, Dan Snyder’s extraordinary 30,000-square feet mansion on Potomac’s riverfront was listed on the market last October for a good $49 million. It’s one of the most impressive properties you could get in the metro D.C. area and if you ever want to roll like an NFL team owner, this might be a once in a lifetime opportunity.

The Potomac River House sits on over 15 wooded acres of prime riverfront, so it has unrivaled privacy in the area, and it used to belong to Jordan’s King Hussein back in the days, which makes it even more valuable.

After buying the property back in 2000 from the late King Hussein for a decent $8.64 million, Snyder and his wife extended it and gave it a luxurious makeover. The home was expanded to four floors, nine bedrooms and over 30,000 square feet of living space, drawing inspiration from the 18th century chateaux and using France-imported limestone, slate Mansard roof and superb limestone-framed dormer windows. 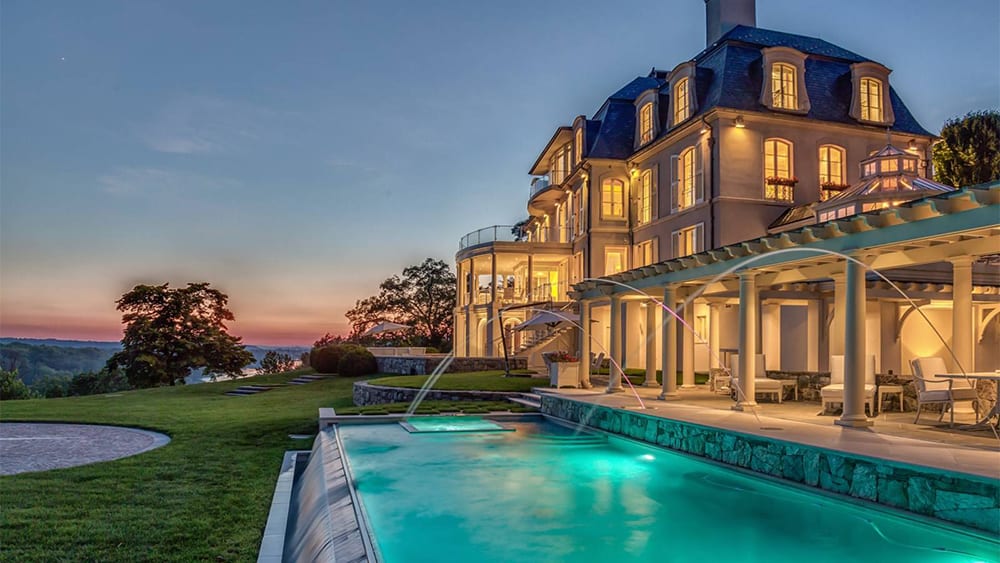 The lavish property now boasts everything you’d possibly want and not want, from wrought-iron doors and a half-mile-long cobblestone driveway to the master suite with his and her spa-inspired bathrooms. The main level features a large living room with floor to ceiling windows and a balcony with the most stunning views of the Potomac you could have.

The master suite takes up the entire third floor, with separate sitting and dressing rooms and a spacious office. The lower level houses a club room paneled in its entirety with mahogany, a wine cellar and a movie theater. The large windows lead you to a nice patio and on the path to the superb infinity pool and the covered loggia.

Even better, there’s also a second building on-site, which serves as a guest house, with a six car garage on the lower level, two guest suites and separate kitchen, living and dining rooms. 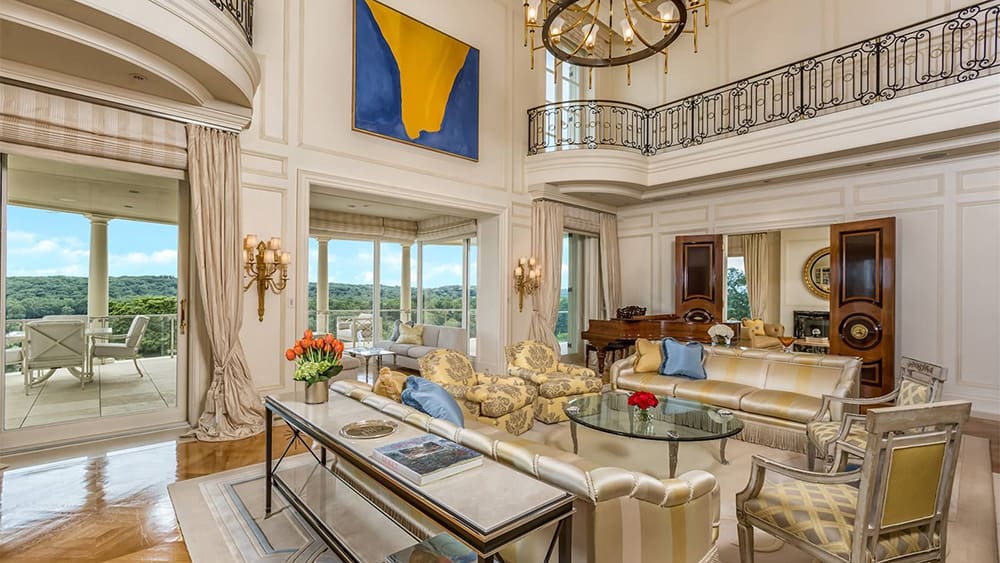 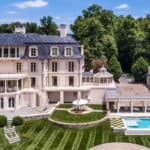 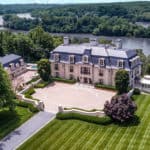 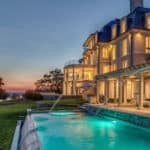 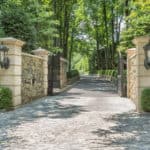 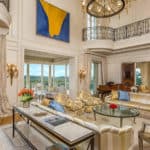 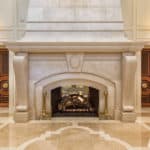 Tags:
Previous Article
The Centenary Set of Golf Clubs from Bentley Motors
Next Article
Diamond Rings For Women: How to Differentiate Real and Fake Diamonds 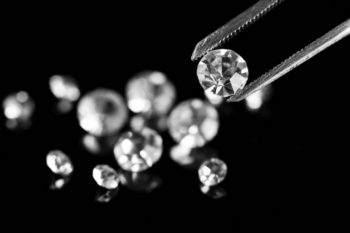 Diamond Rings For Women: How to Differentiate Real and Fake Diamonds