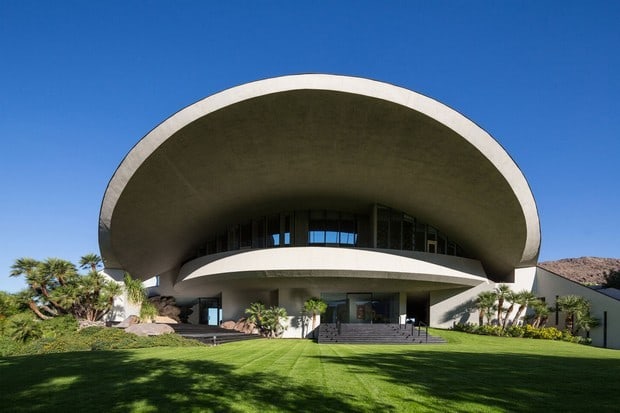 In spite of the fact that it was rumored the offspring of Hope family are expected to list the Hope Residence at around $45 million, a couple of months ago, they have recently brought it to market at an asking price of $50 million.

The one off mushroom-shaped mansion, one of the three exquisite residences in Palm Springs, California, was officially owned by late comedian and very charismatic figure Bob Hope, alongside his wife, Dolores. It was in fact designed for the acclaimed modernist John Lautner in 1973 and the construction was completed in 1980.

It has been built up high within the exclusive community of Southridge, taking benefit of breathtaking panoramas over the city of Palm Springs, San Jacinto Mountains and the Coachella Valley overall.

The idea of such a weird appearance was not based on the looks of a mushroom, it was actually meant to resemble a volcano. New York Times describes it as boasting three arches that look like visors, alongside a roof with a huge hole in its center, opening up to the skies.

With interior surfaces that stretch for around 23,366 square feet and boasting 10 bathrooms, 6 bedrooms, 3 half bathrooms, outdoor and indoor pools, a tennis court, putting green and a pond, this magnificent residence is exactly the thing that puts a huge smile on your face.

The home is big enough to host as many as 300 guests for dinner under its massive covered terrace, but, in a sort of weird way, it used to serve as a second home and entertainment spot by the famous family known as the Hopes. During every year, on January, the Hopes used to throw a huge party to celebrate the end of the Bob Hope Classic Golf Tournament, which has been redubbed The Human Challenge. The daughter of the Hope couple, Linda Hope, remembers the huge buffets and massive parties that the Hopes used to lay out on the large terraced patio.

Nevertheless, the Hope family used to own quite a large number of parcels, and, during the month of December 2012, two of them were listed on the market – a 5-bedroom 7-bathroom gated property, listed at $659,000 and a 3-bedroom 3-bathroom Spanish-style ranch priced at $469,000. They can both be found within the Movie Colony area in Palm Springs. The mushroom-shaped residence is currently co-listed with Partners Trust and Ann Eyesenring.

Many of us know that the Bob Hope’s passing away was a very sad moment. The figure had died back in 2003, at his Toluca Lake Home in Los Angeles, at the honorable age of 100. His wife, Dolores, had outmatched him by a bit, having lived for as much as 102. She had unfortunately passed away in 2011. 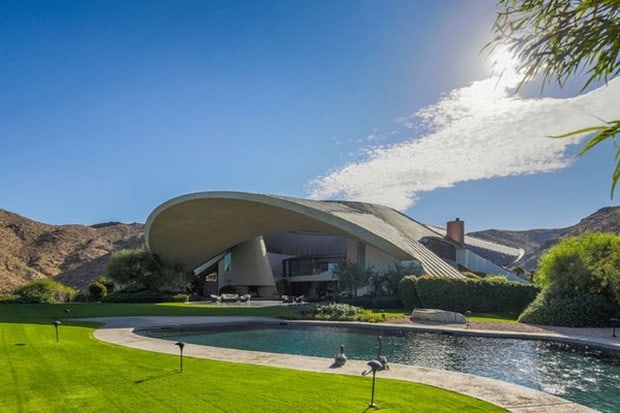 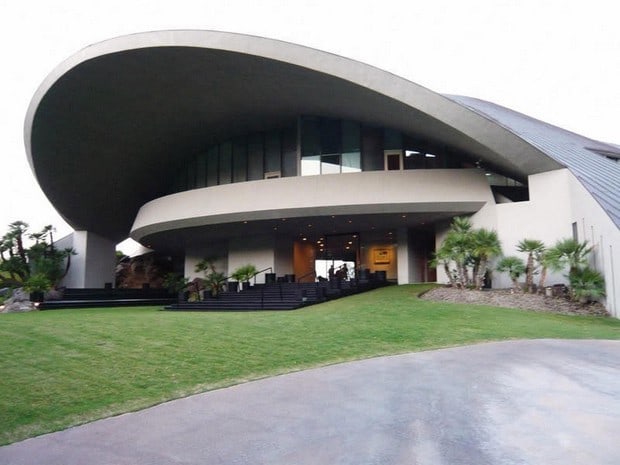 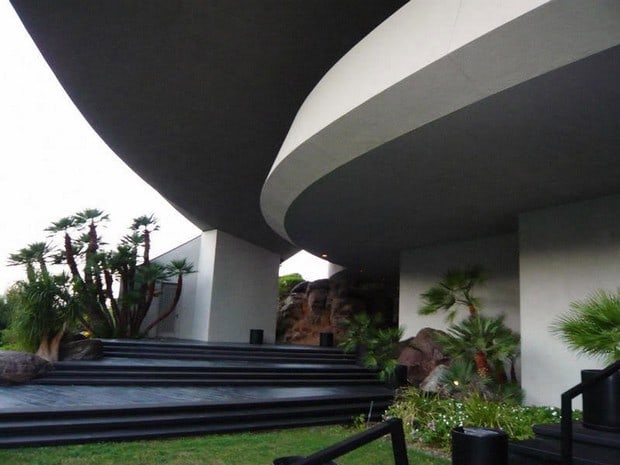 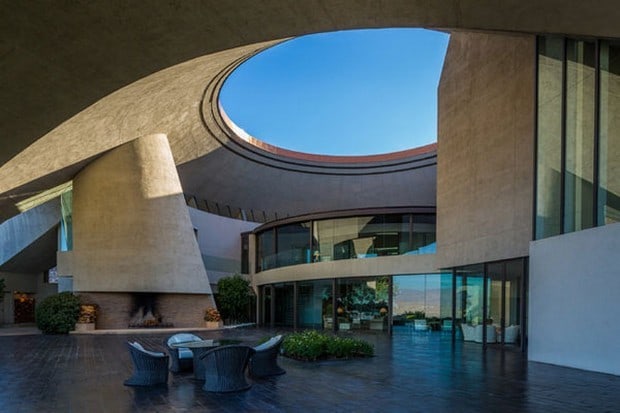