10 Billionaires Who Will Change the Future

After making their fortunes, some billionaires aren’t content to just buy islands, light cigars with $100 bills, and generally sleep on heaps of money. The people on this list have already made their mark on the present and, more than anyone else, are also looking to change the future.

A Wall Street veteran and an accomplished politician, Michael Bloomberg has amassed a huge fortune in the past few decades and was mayor of New York City for three terms, from 2002 to the end of 2013.

A member of The Giving Pledge, Bloomberg has thrown hundreds of millions of dollars at various causes related to public health, education, and the environment. He has donated over $1 billion (yes, with a ‘b’) to his alma mater, Johns Hopkins University, contributing to the immense standing and prestige this institution has today.

Regarded as one of the few independents with a shot at winning the US presidential elections in 2016, Bloomberg himself said he would run if he thought he could win. Till then, he was appointed by UN Secretary General Ban Ki-Moon as Special Envoy for Cities and Climate Change, a position from which he hopes to mobilize local leaders around the world in the effort against climate change. 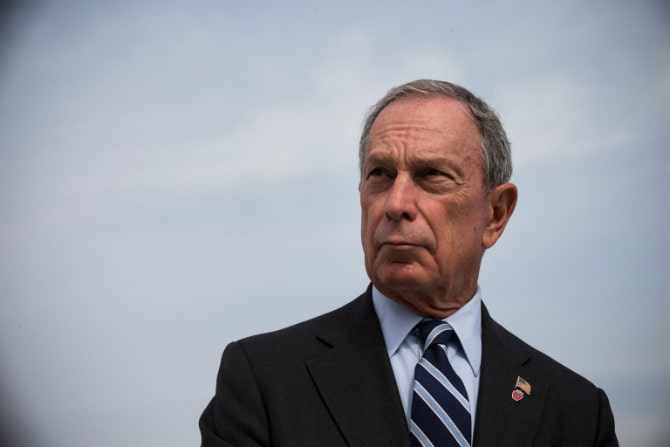 Jeff Bezos started Amazon.com twenty years ago, a company which would grow to become the world’s largest online retailer and change the way people do their shopping.

One of the most notable survivors of the late 90s dotcom bust, Bezos is still in charge of the company he founded (a rare feat in and of itself), and now, having helped define the present, plans to have an impact on the future as well. Among the things Amazon plans to introduce are same-day grocery delivery and packages dropped off by drones, and if the company’s history is anything to go by, other revolutionary developments are not far off.

As a high school valedictorian, Bezos dreamed of developing space hotels and colonies for millions of people, and has started a human spaceflight startup called Blue Origin. A potential partnership with fellow visionary Richard Branson was hinted at in 2013, something which is definitely a good sign for the future. 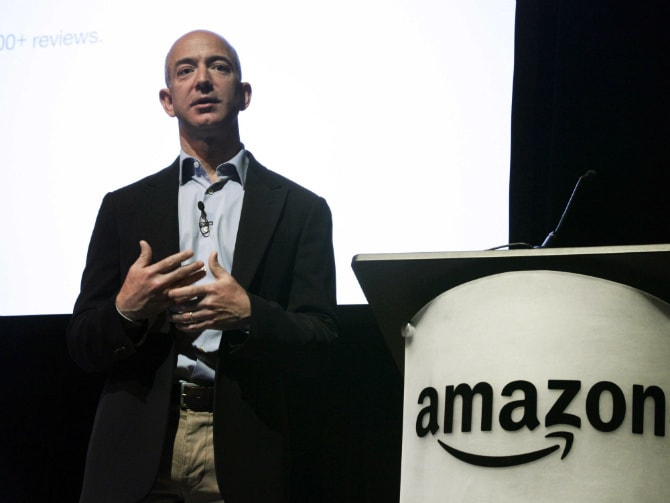 Born in Paris to Iranian parents, Pierre Omidyar afterwards moved to America, where he eventually made his fortune in America. He created the auction website eBay in his late twenties, a company which soon made him a billionaire.

Apart from the usual philanthropic endeavors many people of considerable wealth embark on, Omidyar has a special penchant for the press and investigative journalism. In 2010 he started Honolulu Civic Beat, an online news service focused on Hawaiian civic affairs. But his most ambitious project of this nature is the creation of The Intercept, an online publication created initially as a platform to report on the documents provided by Edward Snowden and run by the likes of Glen Greenwald and Jeremy Scahill, people known for their uncompromising style of journalism. 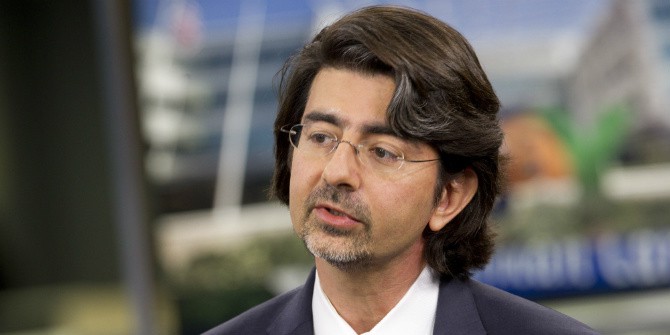 Warren Buffett is a wizard when it comes to making money. Unlike other contemporary billionaires who either inherited their wealth, or came up with some groundbreaking product, Buffett has been raking in the billions one investment at a time – an impressive achievement in something as volatile and unpredictable as the financial market.

In lieu of a great product or world-changing invention, his great contribution to the world is the fact that he sort of made giving to charity “cool” amongst the hyper-rich, creating The Giving Pledge together with fellow billionaire Bill Gates. Over 100 billionaires have already joined, promising to give at least half of their wealth to charity. 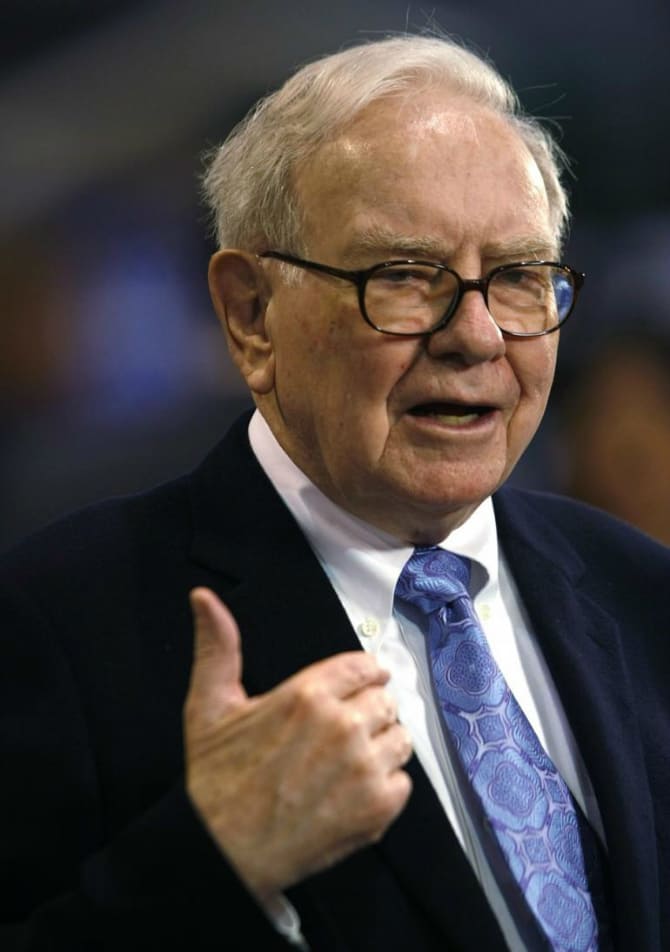 Born in South Africa to Chinese parents, Patrick Soon-Shing moved to Canada after earning his medical degree in his home country, and then eventually settled in the United States, where he became an accomplished surgeon and researcher. After working on treatments for diabetes and various forms of cancer and teaching at UCLA, he started and sold two multi-billion dollar companies in the medical field.

Remarkable as all of this may seem, Soon-Shiong has embarked on an even more ambitious project, starting NantWorks – a company that aims to revolutionize healthcare through the use of big data and supercomputing. And he’s also a member of The Giving Pledge, which is probably least impressive among everything else he’s doing. 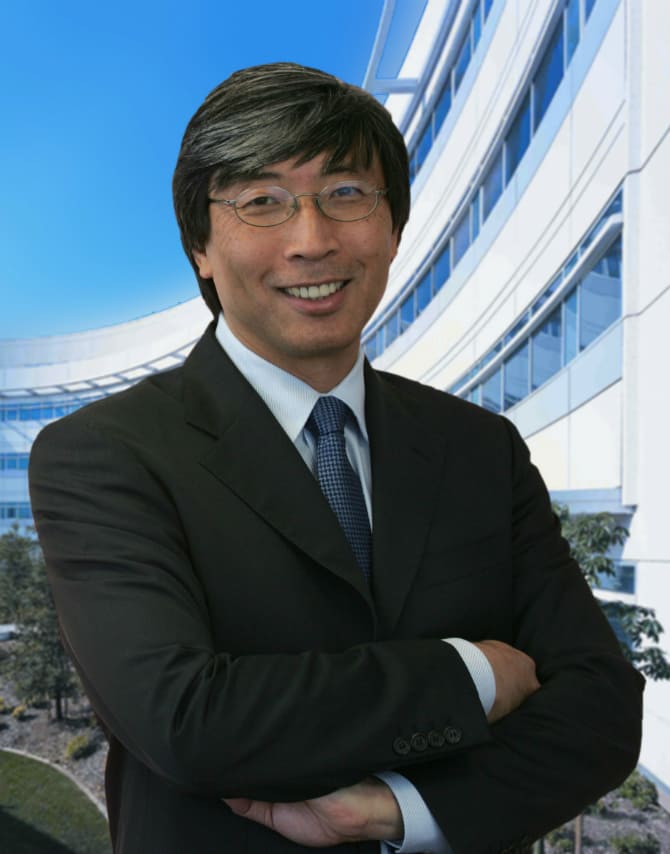 British businessman Richard Branson started doing business as a teenager and gave the name Virgin to his first serious enterprises since he didn’t have any business experience. Decades and dozens of companies later, he is one of the richest men in the UK and one of the most high-profile billionaires in the world.

Branson’s energy and drive are almost unparalleled – he’s involved in everything from the recording industry, to air travel, even spaceflight (and that’s not even mentioning his world record breaking attempts in areas such as ballooning and sailing). He also supports environmental causes, among other things, as well as the peaceful resolution of global conflicts, the latter most prominently through the founding and bankrolling of an organization called The Elders, a group of experienced statesmen brought together by Nelson Mandela in 2007 with the aim of promoting peace and human rights throughout the world. 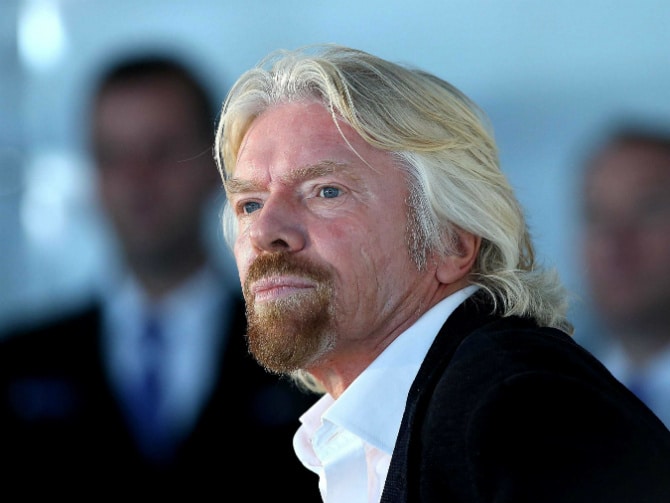 It’s hard to imagine what the internet would be like without Google. The search engine’s founders, Larry Page and Sergey Brin, have been shaping the world in the past two decades and it seems they’ll continue to do so for a long time to come.

Google’s main goal is to organize the world’s information and make it accessible, which is in and of itself pretty awesome, but the list of non-internet things the company is involved with is mind-numbing. From the development of more efficient energy sources, to disaster relief tools, the tech giant uses its financial muscle and unparalleled expertise in information organization to tackle various global problems. A couple of years ago it was even announced that Larry Page was, alongside director James Cameron and others, planning to invest in an enterprise which aimed to mine resources from an asteroid. All of this makes the driverless car Google is developing look like a project you’d take on as a hobby. 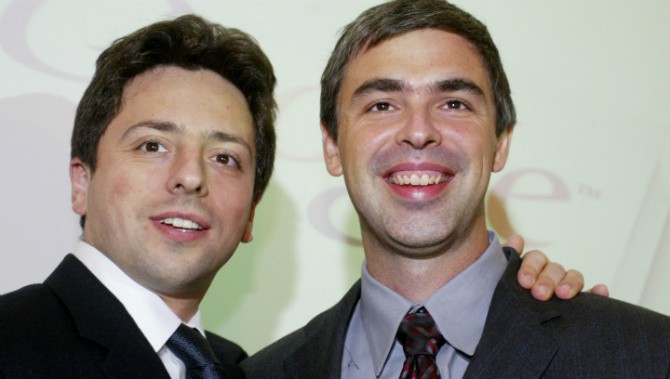 Bill Gates is the quintessential tech billionaire: entirely self-made, he built a software empire from nothing, a company that still dominates the operating system market and is a big player in other areas as well. In recent years however, Gates has been focusing more on charitable work and solving some of the world’s pressing problems, like poverty, disease, and famine.

Despite donating billions, he seems to be making money faster than he can give it away, topping the richest person in the world list more times than anyone in the past decades. Together with Warren Buffett, he started The Giving Pledge, convincing more fellow billionaire to donate heaps of money to good causes. In addition to this, he and his wife started The Bill and Melinda Gates Foundation, an organization that aims to tackle some of the world’s biggest issues (especially those neglected by governments). The foundation has made sizeable donations in the areas of education, medical research, vaccines, sanitation (including the development of a new kind of toilet that doesn’t use water, a scarce resource in some parts of the world), and much more. 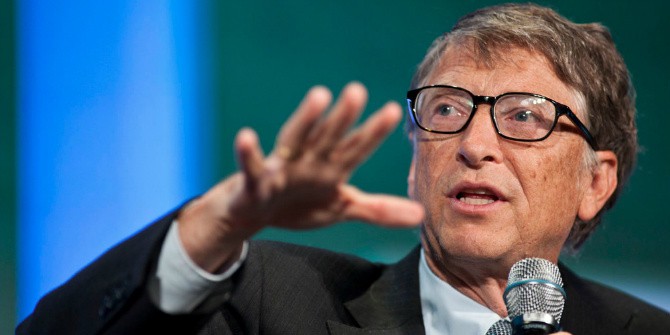 Elon Musk is something of a real-life Tony Stark (he even had a cameo appearance in one of the Iron Man movies). He made his fortune with the selling of PayPal, which he then followed with the establishment of companies that deal with something a bit more badass than money transfers.

He started Tesla Motors, which is so far the only commercially successful electric car brand. After making electric cars mainstream, Musk is also trying to do the same with traveling to outer space – yes, his company SpaceX is the world’s first commercially successful spaceflight company. His ambition can be summed up by his words: I’d like to die on Mars, just not on impact. So expect to fly to Mars on a SpaceX ship, drive around the red planet on a Tesla rover (and, of course, send and receive money via PayPal) sometime in the future – all thanks to Elon Musk. 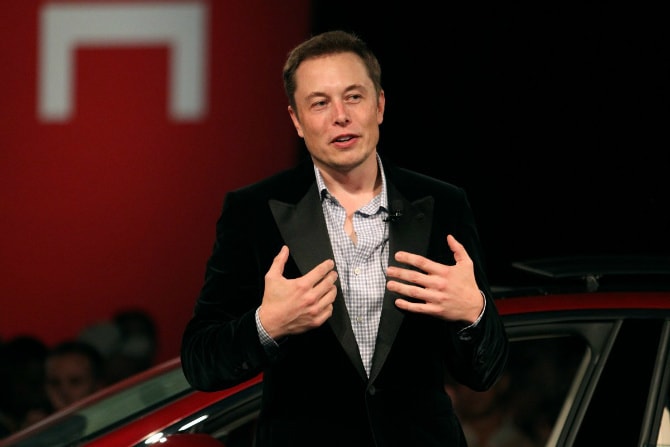