Mad Men has been one of television’s most popular and critically-acclaimed series for seven seasons now, and one of its signature touches is the meticulous attention it pays to period-appropriate settings, from the offices of Sterling Cooper and Partners to the wardrobe of its wealthy, power-broking characters.

Perhaps no other character on the show emphasizes this more than Don Draper, expertly portrayed by the actor Jon Hamm. With his dapper fashion sense combining the sharpness of John Steed with the sophistication of James Bond, Draper has become a modern-day icon for the well-dressed man with a vintage sense of style – and there is no greater statement piece for a wealthy gentleman than his choice of luxury wristwatch.

For the refined man who wishes to take a lesson from the Mad Men school of fashion, here are the 5 most notable classic watches to ever appear on the show: 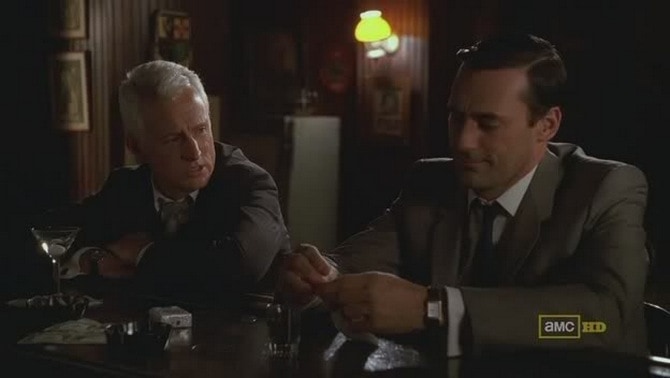 Jaeger-LeCoultre seems to get more screen time than any other timepiece manufacturer featured on Mad Men, especially from its Memovox and Reverso models. The Reverso’s classic, square-profiled analog face and oxblood band offer a timeless look that signals understated class and sophistication.

The Memovox, for its part, appeared during the early part of Season 1, but was soon supplanted by the more modern Reverso. In one episode, Draper’s wife Betty had the Reverso taken to be engraved by a jeweler. 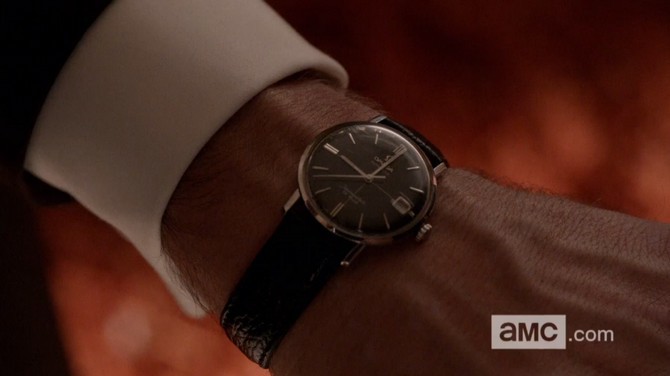 Omega was a brand poised for success in the 1960s, with its Seamaster (which premiered in 1948) having become a sensation among successful men throughout the Western World, particularly those with nautical interests like diving or yachting.

The Seamaster’s DeVille sub-line would’ve been precisely the kind of luxury sports watch that a man of means like Don Draper would’ve been interested in that time period, with Draper actually seen wearing one in the season 5 episode “Far Away Places,” as well as in the more recent season 7 episode “Field Trip.” Draper’s Omega Seamaster DeVille features a distinct black strap and face, which indicates a slight stylistic evolution over the more conventional white watch faces of the 1950s. 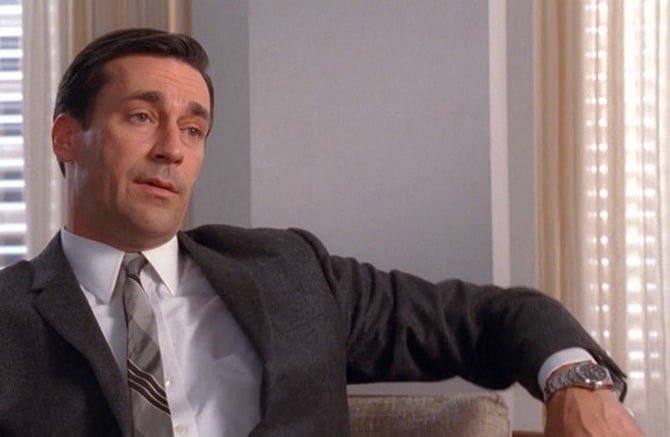 Very few watches possess the cache and swagger of a Rolex, and the Rolex Explorer in particular always manages to look equally ready for cocktails on the town and jungle adventures in places unknown. In Mad Men, the Explorer was coupled with a stainless steel Oyster bracelet on Don Draper’s wrist.

This coupling was anything but accidental, as Draper and his firm labored to land a major account with Rolex. It didn’t hurt that the Rolex Explorer adds subtle sophistication to just about any wardrobe, even if its size made it significantly larger than most timepieces of the day. 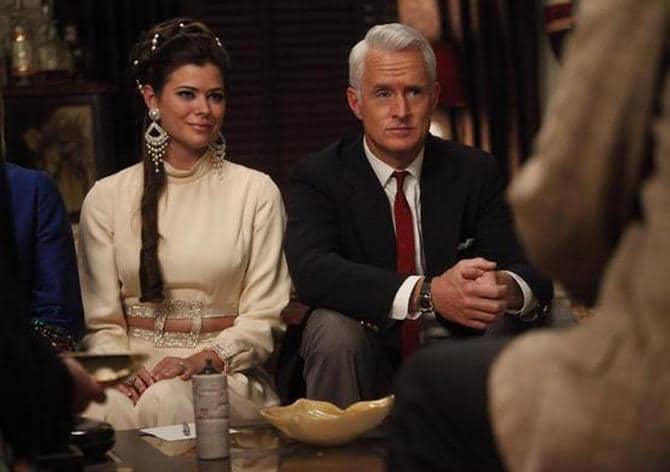 Named for the long-deposed House of Tudor (which was the ruling family of Great Britain for over two centuries) this brand is also the baby brother to Rolex. Oyster Prince from Tudor is an appropriately regal choice for the ebullient and unflappable advertising executive Roger Sterling, played by John Slattery.

The model seen in Mad Men is slightly older than any of Draper’s watches – but then again, Sterling is slightly older than Draper – and makes up for its relative antiquity with an understated sense of flair. Slattery himself was apparently so impressed with the watch during filming that he decided to buy one afterwards. 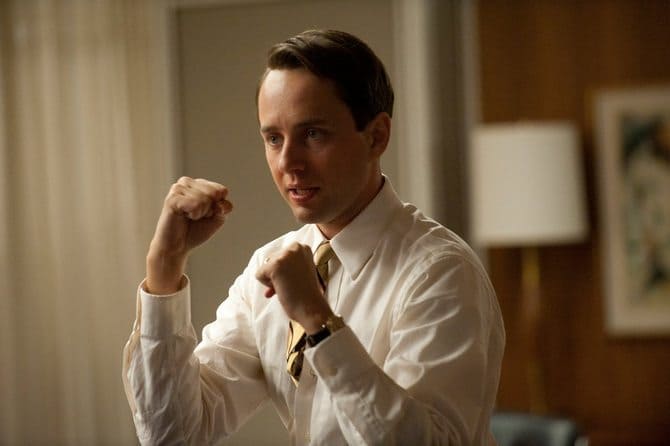 At a time when America was feeling quite optimistic about its leading position in the Space Race, the Hamilton Sputnik was a high-end watch with a relatively modest price tag of only around $100.

Young, up-and-coming account executive Peter Campbell wears this particular timepiece to great effect, showing that he not only has just as much fashion aesthetic as his wealthier superiors, but also an equal appetite for the finer things in life. If you can learn a lot about a man through his choice of watch, the Hamilton Sputnik speaks volumes about Campbell’s confident and ambitious character.

The models shown here may only represent a modest sampling of the countless luxury timepieces that have been seen on Mad Men, but they also represent the very best of that collection. As a result of this popular AMC series, each one of these watches has enjoyed a resurgence in popularity among mainstream viewers of the show.

Fortunately, modern versions of many of these watches are still being produced by the manufacturers, while vintage copies can be tracked down through boutiques, dealers, and collectors. For the avid Mad Men fan or simply the gentleman whose taste yearns for the slightly more reserved sophistication of a bygone era, any of these watches would make timeless assets to any wardrobe. 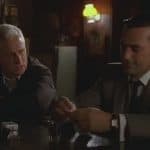 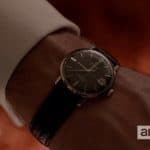 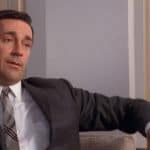 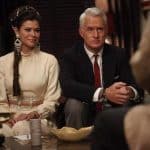 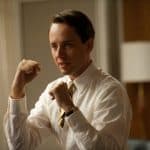