Thimble Island Is One Of The Last Secluded Pieces Of Paradise 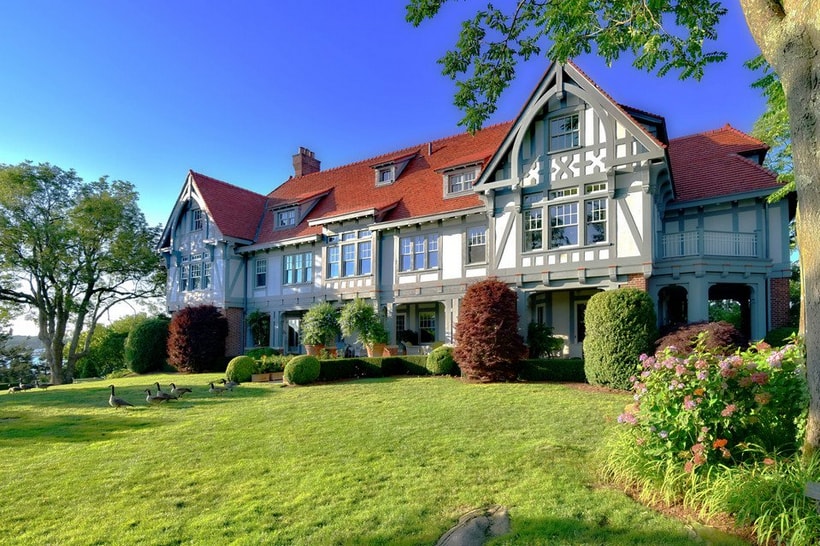 A cluster of eight private islands, part of the Thimble Island archipelago, can be found right off the coast of Connecticut. These tranquil islands have recently been listed for a cool $78 million, a staggering price-tag to be justified; but once you realize they come with eight luxury residences as well, and multiple guest houses, including outbound buildings and a number of amazing amenities, things quickly become clear.

The crown jewel is Rogers Island, an eight-acre island of bedrock that tries to impress – and probably succeeds – with a picturesque shoreline, formal gardens and rolling lawns.  This property also includes a historic and newly restored manor covering 13,000-square-feet of living space, that’s split among 10 bedrooms.

There’s also a mile of private coastline, a state-of-the-art pool, tennis courts, a Nicklaus-designed golf hole, several guest houses, as well as a commercial-scale greenhouse. The private cove, with two granite piers along with floating docks, act as a bonus. 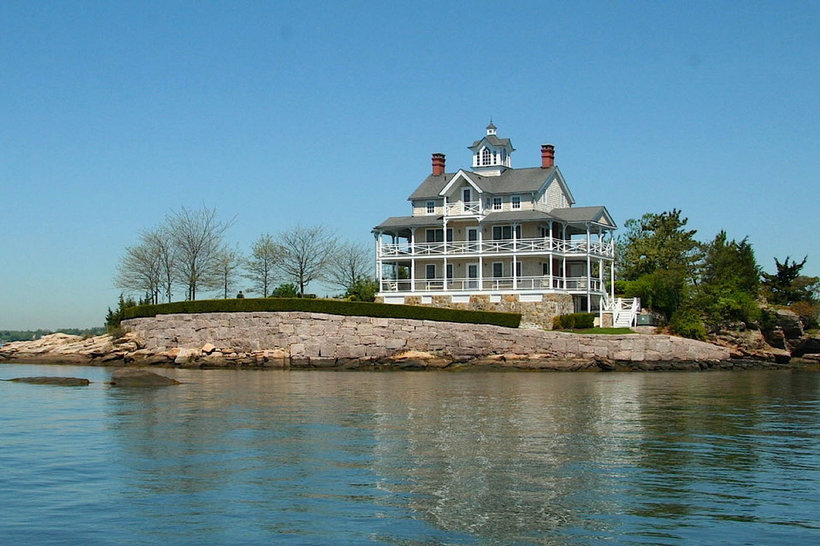 Other highlights worth mentioning are the Wheeler Island, which offers an eight-bedroom house, the pedestrian bridge that connects the East and West portions of Cut-in-Two Island, not to mention the 2.32-acre waterfront property on the mainland.

The later shows off several houses and a private dock, adding to the exclusivity and making the huge price-tag it comes even more understandable. This looks like the best purchase for rich BFFs, don’t you think? 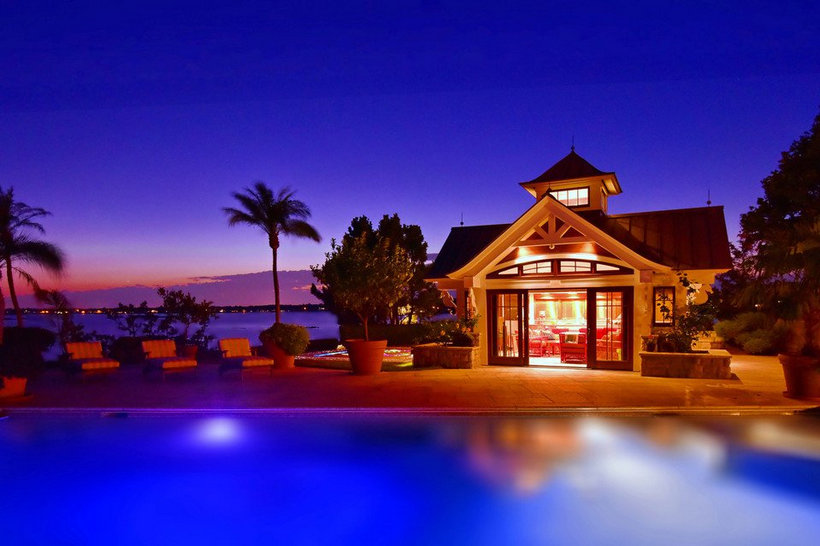 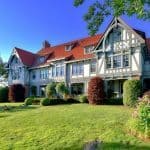 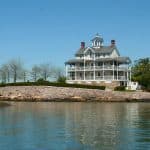 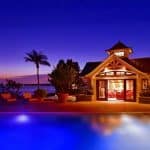 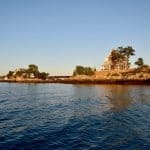 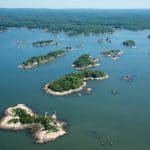 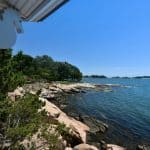 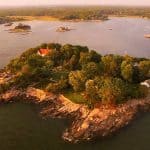 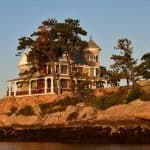 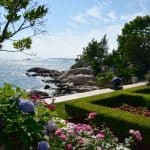 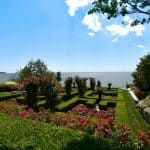 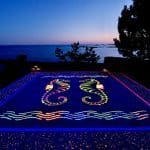