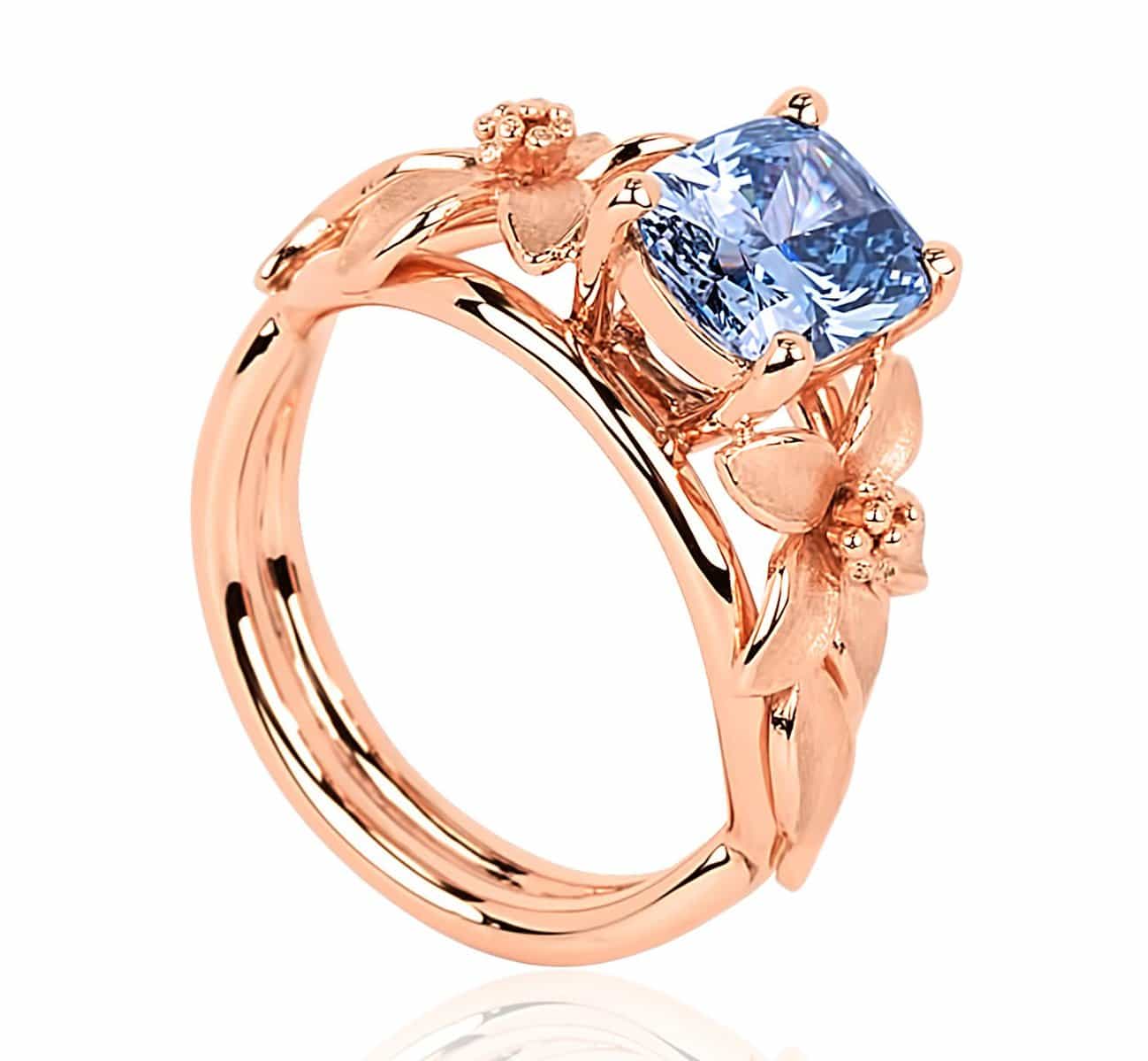 If this is the first time you’ve heard of the World of Diamonds Group, don’t worry, you’re probably not alone there. This company is a pretty well known diamond mining and conglomerate corporation, that’s trying to make its name even more famous with incredible, one of a kind creations.

They’ve recently unveiled a splendid 2.08-carat Fancy Vivid Blue diamond, set in a gorgeous platinum ring that just seems to complement this perfect stone, meant to be the ultimate fashion accessory. Named after the beautiful Hollywood actress Jane Seymour, this ring was actually worn by the renowned celebrity at its lavish premiere in Singapore.

Jane Seymour and this amazing blue diamond ring seems like the perfect match, with gracious appeal and a unique presence that will surely be remembered. Aside from her roles as a Bond girl and the famed Dr. Quinn, Jane Seymour has also received the distinguished honor of Officer of the Order of the British Empire (OBE) back0 in 2000. 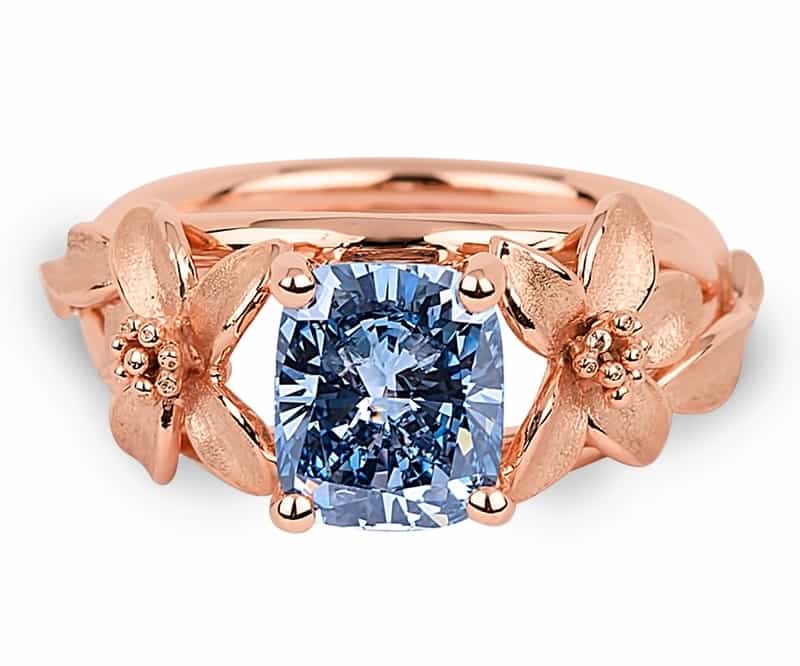 We should also mention that the Jane Seymour blue diamond ring is the only jewelry creation in the world named after the celebrity, which only adds to its exclusivity. Inspired by her style and tendencies, this diamond ring features a floral motif on either side of the blue diamond, while the platinum ring has been plated with rose-gold.

The rare 2.08 intense blue cushion-cut diamond took more than a year to study and cut until reaching this incredible shape. And did we mention it’s up for sale? This extraordinary piece of jewelry is going to be auctioned in the next months, with its selling price probably going well over $2 million. 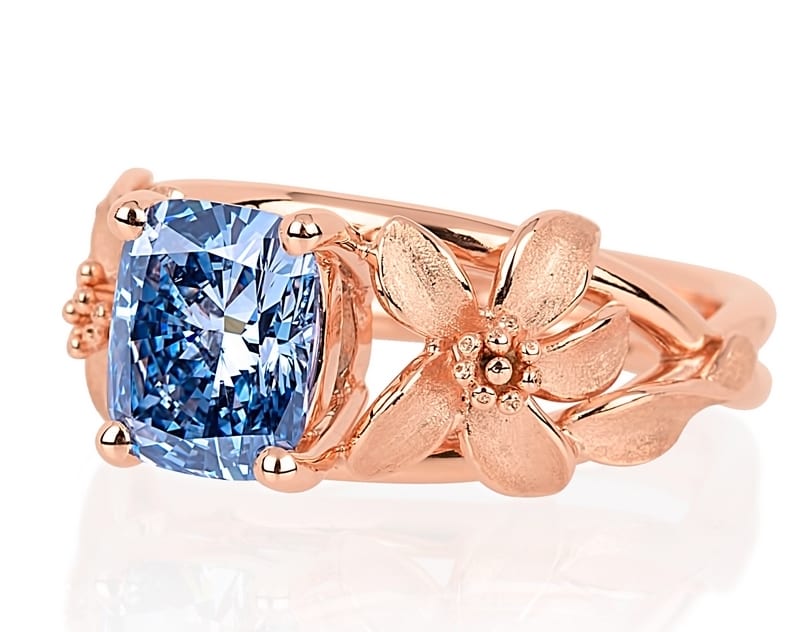 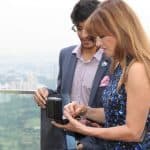 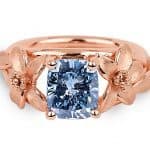 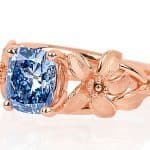 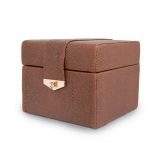 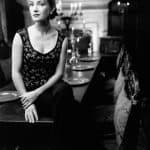 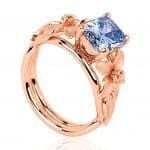 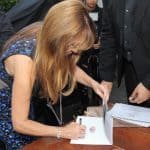